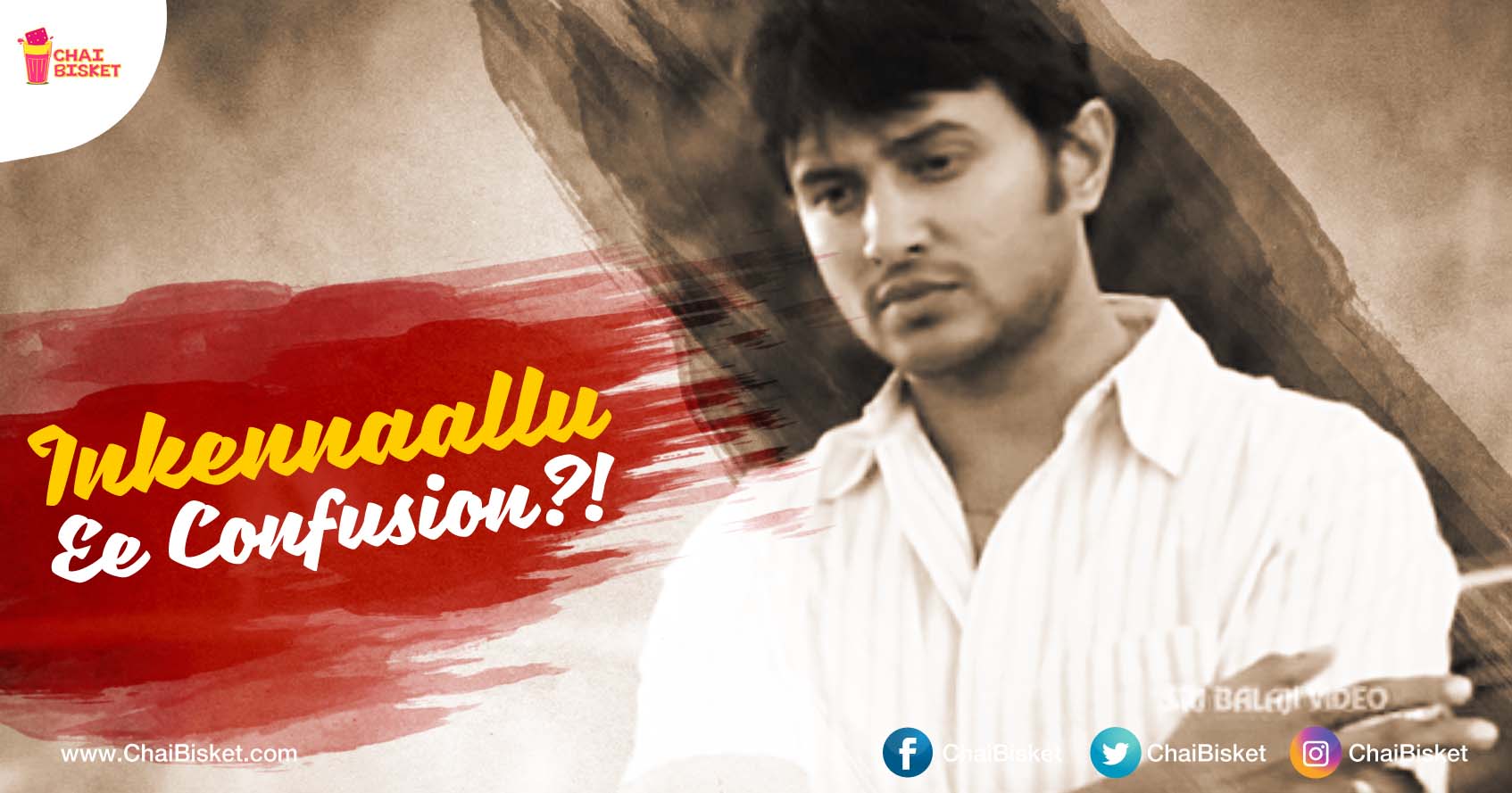 Contributed By A Telugu NRI Who Wishes To Remain Anonymous.

I finished my engineering and followed the herd to do the obvious, I applied to universities and got my visa to pursue masters. It felt like a humongous accomplishment at the moment.

Soon enough I arrived in a bright and lively metropolitan city with buildings scraping the sky where dreams come true, nothing seems impossible, so on and so forth.

It was only after a few months away from home my bank accounts started a gravitational free fall did I realize that I had to cut down on expenses for the first time in my life. I mean my parents would send me money but it was just not enough.

See, I can adapt, like everybody else and so i did.I started working part time, I understand it’s illegal but it’s nearly impossible for middle class parents to give you monthly allowances while they’re already going head over heels to pay your tuition. Truth be told these odd jobs teach you everything from value of money to stuffing that pampered ego up your arse. Juggling jobs, lectures and course work leaves you with little time to sleep let alone your social life. So one’s natural tendency is to reminisce and cherish their near perfect life back in the day and voila! Say hello to my little friend-homesickness (I was never sent to boarding schools)

Until this juncture this might seem like any international student’s story. BUT, bear with me.
Things took a new turn after I flew to India during winter break the news broke that CBPF started deporting students-both returning and freshers. During my month long trip, the uncertain question of reentry haunted me.

Luckily i did re-enter,
additional screenings, revoking valid freshly issued visas and deportations of students hasn’t stopped ever since, News of students being held by the CBPF for very long hours, having their phones and computers checked as if they’re criminals sent chills throughout the international student community in the US. The already difficult life of an international student/aspiring immigrant just started going further down south.

Like cherry on cake- enter trump.Armed with a strategy that dates back deep down the history books-Unifying a target set of people by blaming all that’s wrong with the world while instilling hatred upon “aliens”(the term US government uses to classify non-citizens) won him the presidency and took the world by shock. This man just did over a 100 days in office and has already signed so many executive orders that have directly affected immigrants. This also set off a series of hate related incidents clearly giving the message-Go back to your country. This will only get worse because other nations are also following the foot steps of the United States.

It is high time we ask ourselves if we should look for more loopholes in the immigration system to stay back where we’re not welcome or chuck it and go back. I think we really have it in us to survive and succeed back home, because if we can do it here in the states while overcoming barriers of language, culture and ethnicity then the obvious need not be stated.

However, the fact that we spent a preposterous amount of money on tuition or immediate financial responsibilities makes it difficult for us to go back, and in the process of earning that money you gradually get anchored because of various reasons like having to settle in life, losing the confidence to risk financial security for a fresh start and the list goes on. I’m pretty sure the previous generations of immigrants went through this phase and decided to stay back based on their given circumstances, but the scenario has changed for us lot,We are no more in a position to “decide” as the current administration is cracking down on work related visas and are pushing for a superlative strict immigration laws ,and don’t want us to “steal” their jobs.

I graduate in less than thirty days and my future is more uncertain than ever! 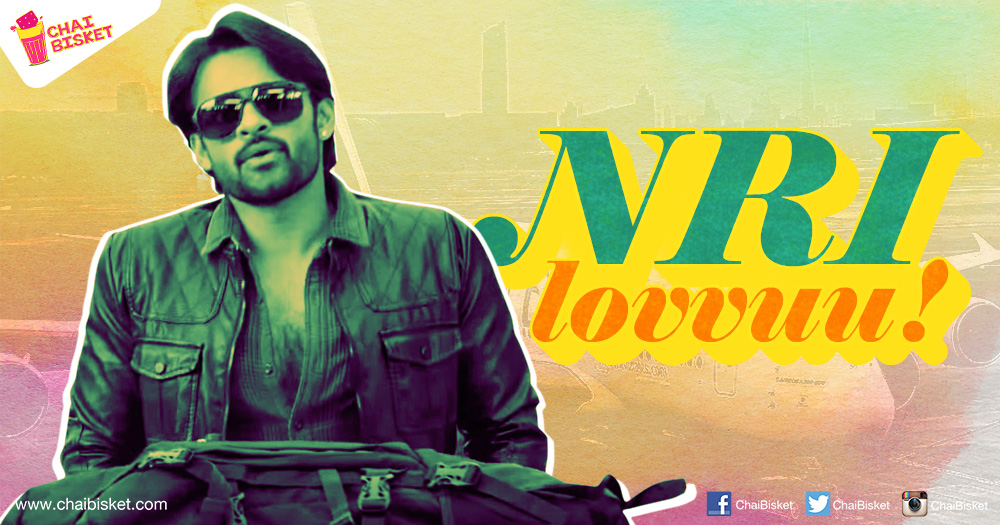 9 Things You Will Definitely Relate To When You Have That One “NRI” Friend In Your Life!