It’s a dark industry they say. It sucks you in and if you’re not careful, before you know it, you are chewed, discarded and forgotten like you never existed. Camouflaged behind all the glitter and glamour of the industry there has definitely been a melancholy that hangs over it. A melancholy so deep, it can take you to the rock bottom of despair. While despair is something that claimed the lives of some of these leading actresses, life being the b*tch that it is claimed the others. Here’s to the beauties of Telugu Cinema who we wish could’ve stuck around.

She held all the sexiness of the world in her eyes. Bold and steamy, she was indeed a heartthrob of Telugu cinema. But all the love and attention wasn’t enough to give her the will to live. 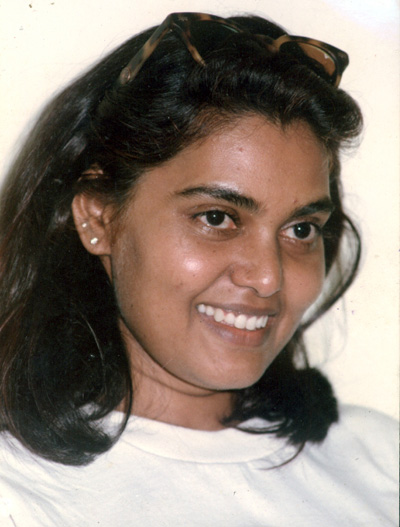 A tragic unexpected death to a woman who ruled the industry for a really long time. It’s safe to say that no one ever, no matter what age or gender, could dislike her. 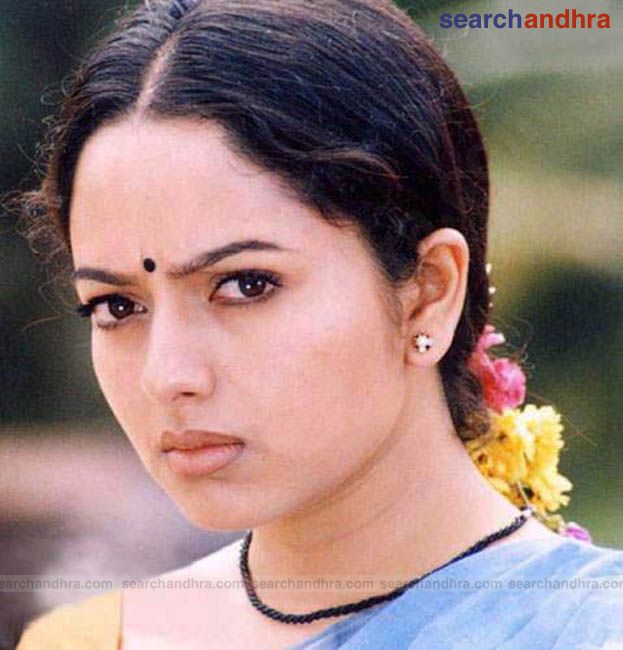 Known from her intense and thought-provoking characters in the movies Anthu leni Katha and Maro Charitra, she also called upon her own end in a fit of despair. 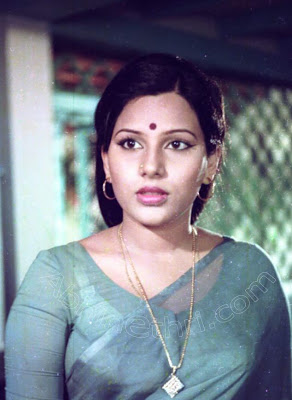 Gone as a result of pretty much a freak accident, she deserved a better life. Her career as an actress in Telugu most certainly kept her on top of the list as long as she was here. 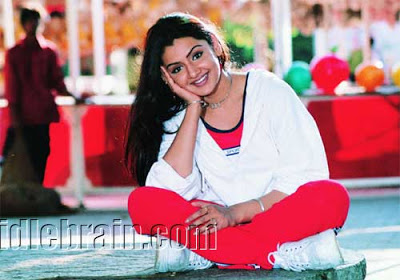 If there was a way to be cute and sultry at the same time, then it would be called Divya Bharati. Her shenanigans in Bobbili Raja are till date, cherished. Her death has remained an anomaly, and yet devastating as well.

She had a short but an impactful career in the Telugu industry. With just one song, “Cheliya Cheliya” she did indeed win the hearts of the Telugu folks. 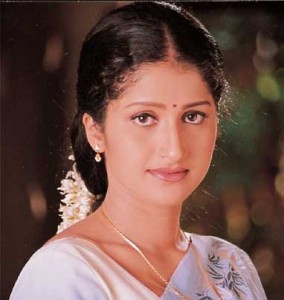 She made us smile with adoration with her role as a chirpy village girl in Ashta Chamma. But soon after, she left all of us with a bitter memory. 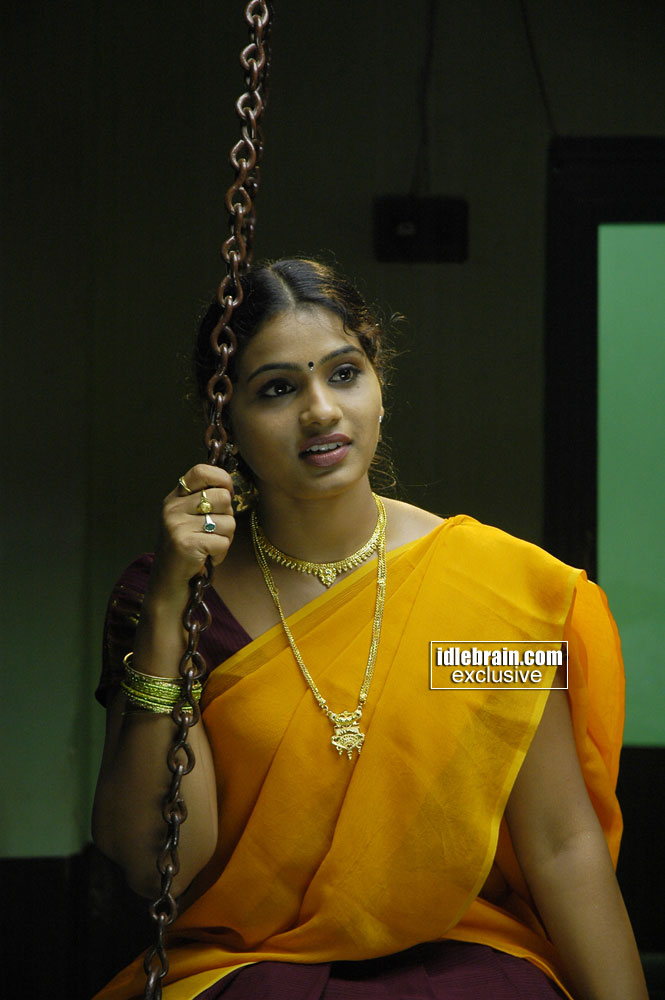 
Chai Bisket wishes all these beautiful women a peaceful afterlife. We hope you rest in peace. You will be remembered for eternity through your movies. 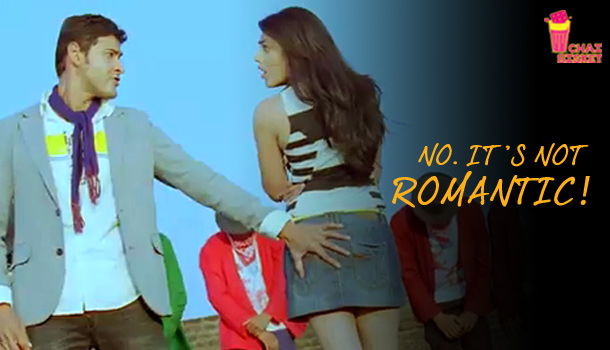 A Rant On Why Tollywood Songs Are The Reason For Sexual Harassment.