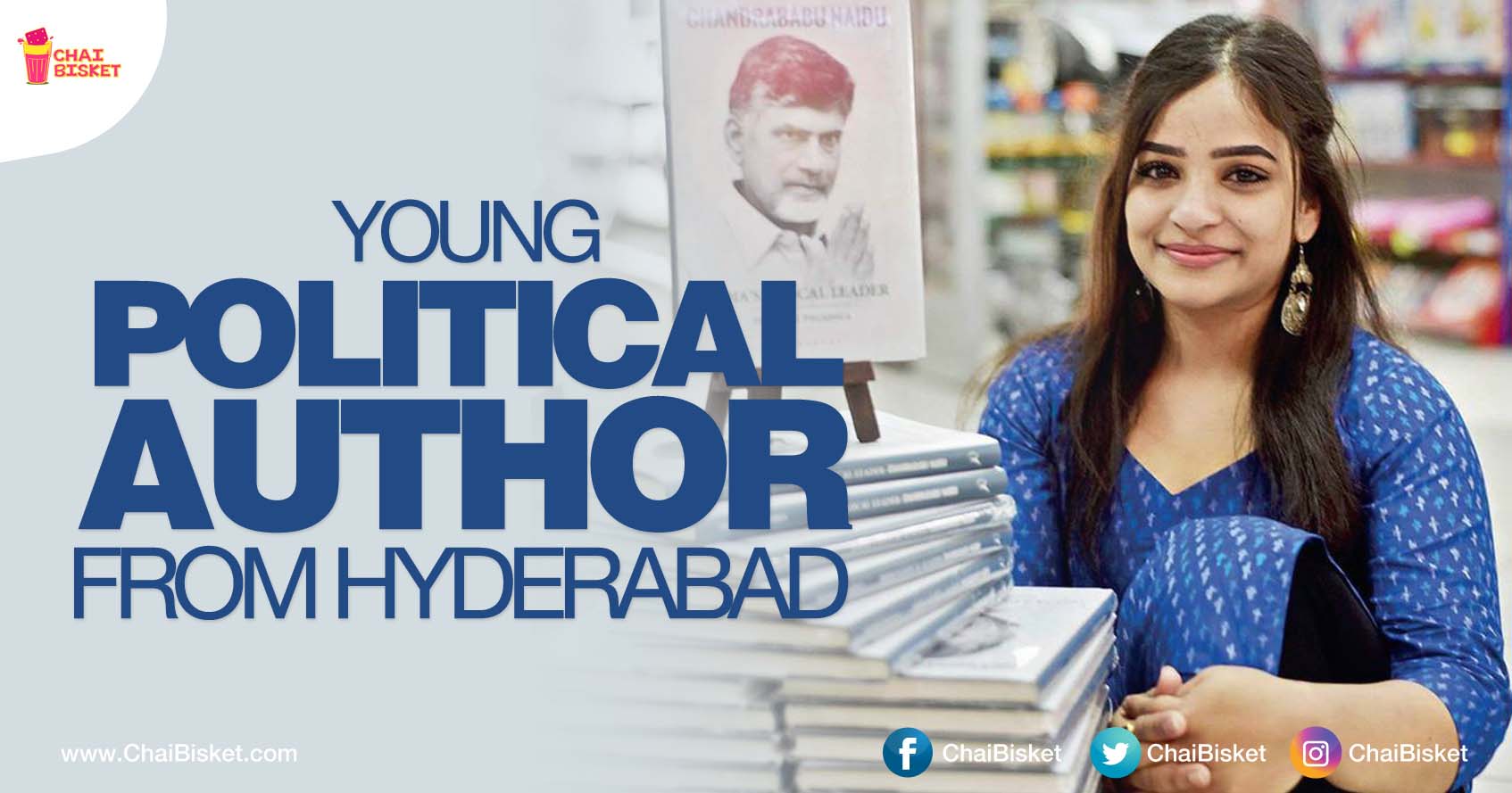 It is never an easy thing to write a book, if at all we write one we have to undergo a lot of struggle to get it published. In a country where people go crazy about love stories, this girl chose not to follow the same path. She wanted to be different and that’s how she developed interest in political research. That interest made her stand out of everyone and stood as one of the youngest political author. Tejaswini Pagadala, an independent communication consultant, journalist and writer of the first English biography of AP’s Chief Minister “Chandra Babu Naidu”, India’s Glocal Leader.

From Journalist to a writer
Her interest in writing started when she was young. She did PG diploma in Mass Communication. She was a professional journalist and worked for several digital and print media. In that span of 4.5 years she developed interest in political writing. Adding some boost to it, she got into AP’s Chief Minister Office. She worked as communication officer for AP government. She made her mark in handling all social media campaigns and Chief Minister’s speeches. She handled both the social media pages of AP government and Chief Minister Office.

The Hud Hud Impact
Working close to Chandra Babu Naidu, seeing his approach towards the problem solving she got this idea of writing about him. Especially during the period of Hud Hud, the way he took forward the rehabilitation works and the way Vizag transformed after that shows his administration capabilities. Leaving some controversies behind, one can truly say he is one of the tech savy Chief Minister. Loosing in elections twice, branded as non agro-favourable CM, CBN still made it again by winning the elections and gaining the trust of the AP people again.

The Thought Behind “Glocal Leader”
All these incidents made her go through more about his life and his political career. She has gone through all the books written about. And then she found most of them were only till his lose in 2009 elections. She thought that there is a need in bringing how he made himself and his political career better when he was in opposition, how he adopted numerous technologies in making the Sunrise state ‘investor friendly’. That is how the thought of ‘India’s Glocal Leader’ came in.

Writing a complete biography of a Political leader who is now a Chief Minister is not an easy thing. She quit her job and spent her complete time in penning down her thoughts. It involved too much of fact check, analysis of political research. And being a girl it is not an easy thing to make things come her way. Facing all these challenges she finally made it and stood in the list of youngest political authors. In the month of January she released the first copy of “India’s Glocal Leader” which soon became the best seller in all the online platforms. She also received many accolades for her work.

People who once ignored her thoughts of being a political author at this young age, now appreciating for her work. Being a woman, facing numerous challenges, but still achieving her dream of bringing the vision of CBN accessible to the common man, that’s Tejaswini Pagadala for you, and this is her success story. 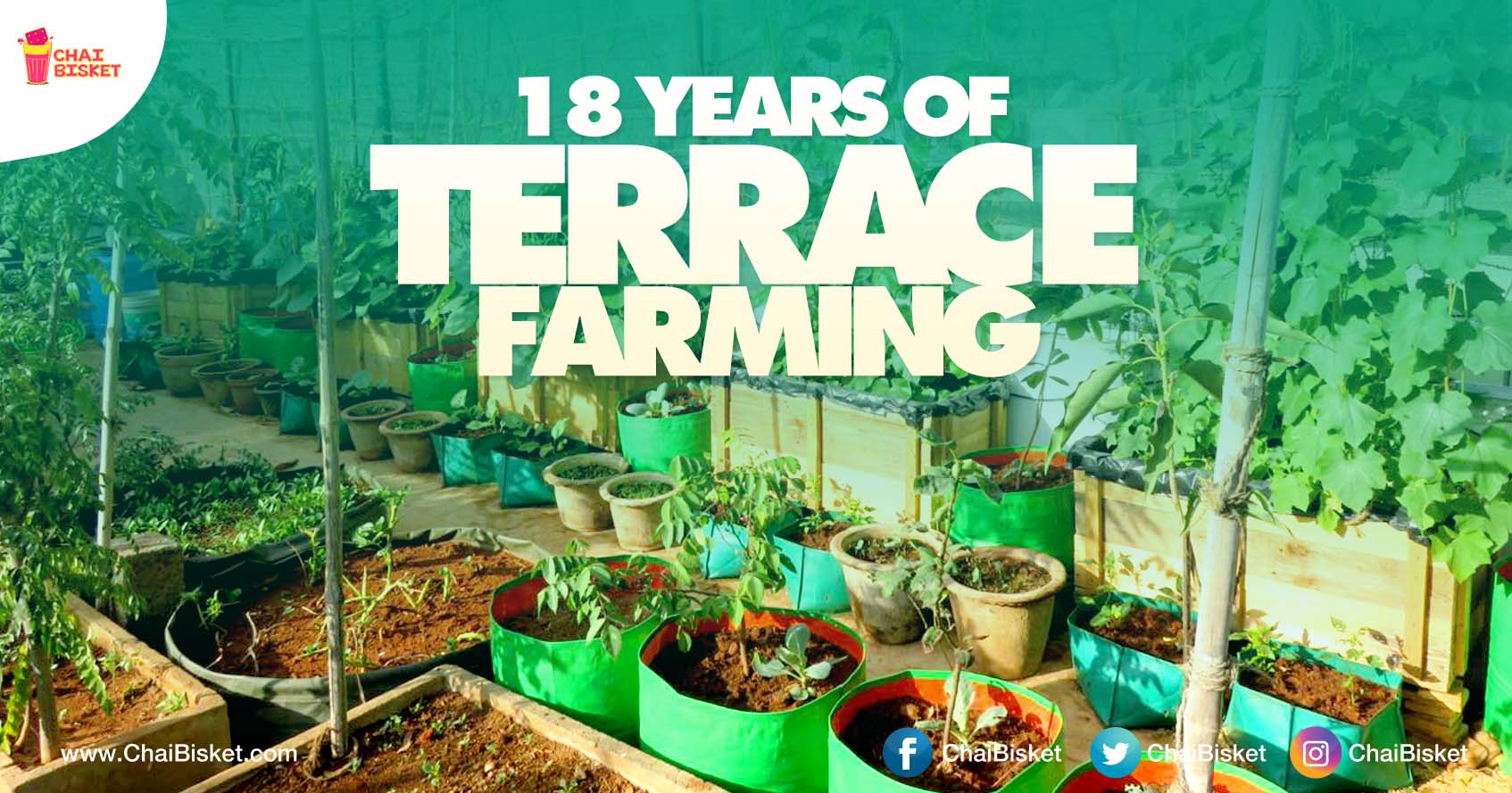 Meet Ramaraju, The Man Who Started Terrace Farming Way Before Everyone Else!