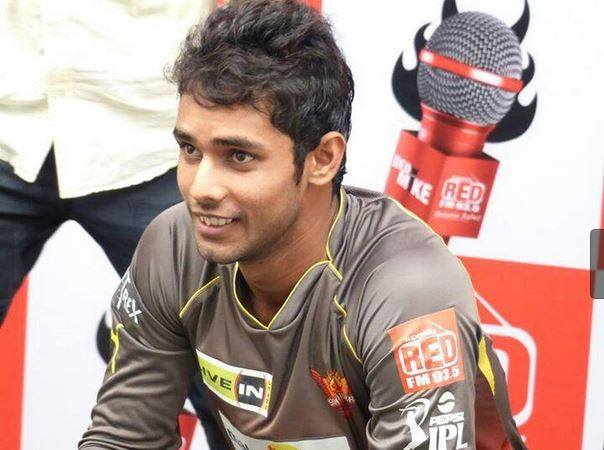 There will be 7 crore Telugu people cheering for Sunrisers Hyderabad this season, but do you know that only 3 local guys have the chance to wear the pride this season. Now, this isn’t a post bashing SRH for not giving a chance to the people from the fraternity it represents. Instead, we introduce to you these 3 champions who will wear the pride.

Hanuma Vihari is a right-hand batsman and occasionally a right arm off break bowler. He was a member of the India Under-19 cricket team that won the 2012 ICC Under-19 Cricket World Cup in Australia. 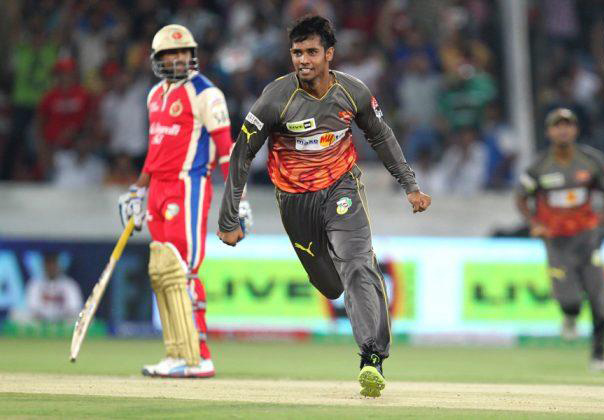 Vihari first played for Sunrisers Hyderabad in IPL-2013. In one of the league matches against Royal Challengers Bangalore in Hyderabad, Vihari opened the bowling attack as an off-spinner and removed Chris Gayle for just 1 run. He also scored an unbeaten 46 in the same match while chasing. Sunrisers ultimately won this match through a super-over! He started out early, having made his first-class debut for Hyderabad in 2010. He is also a handy off-spinner, capable of providing crucial breakthroughs when required.

Ammana Ashish Reddy is a right-handed batsman and a right-arm medium pace bowler. He was born in Secunderabad. His father and mother run a stationary shop in Sainikpuri. He has played First Class, List A and Twenty20 cricket for Hyderabad. His most recent awesome performance was a hat-trick which helped skittle Goa out for 118 and sent Hyderabad on their way to an eight-wicket win in Kochi on March 29, 2015! 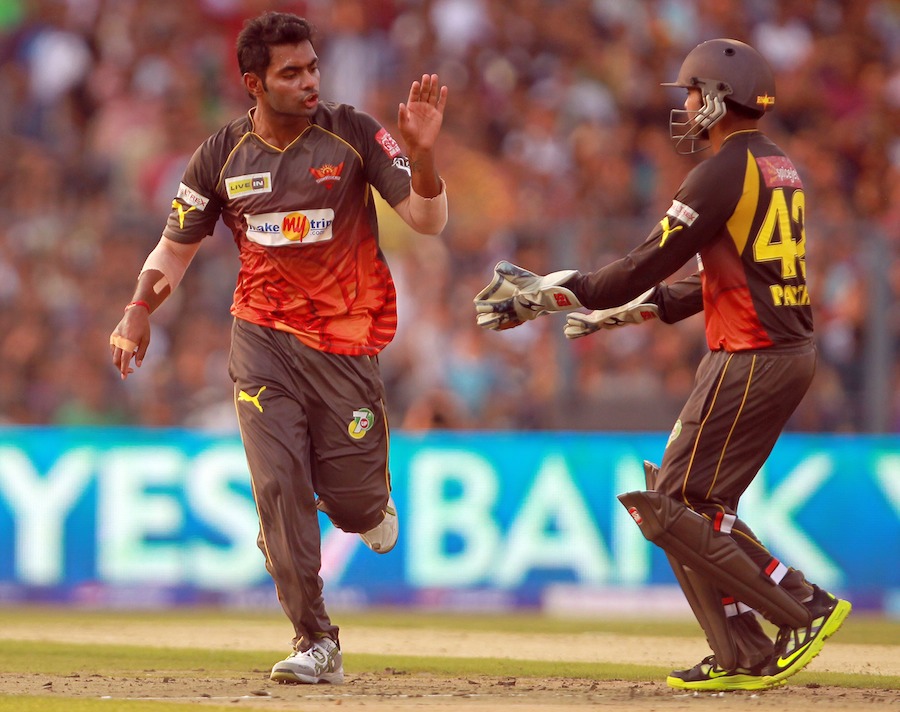 Chama V Milind is a left-hand batsman and a left-arm medium bowler from Hyderabad. This 20 year old was a part of the Hyderabad team and the India Under-19s, other than SRH. Milind is a student of Aurora Degree College, and is the son of C. V. Anand, the Commissioner of Police, Cyberabad. 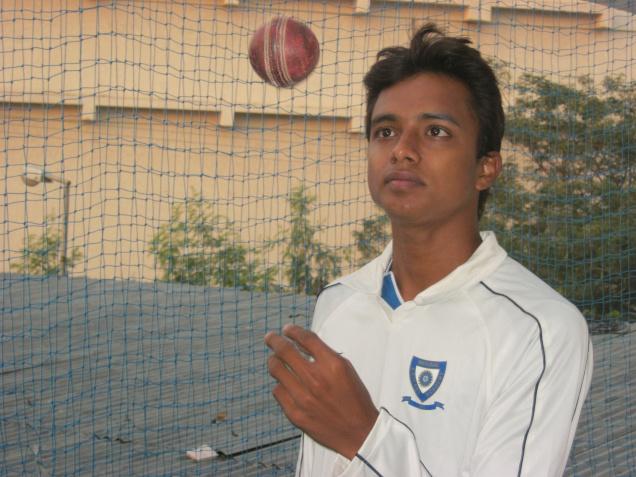 We hope these young athletes make the city’s name shine bright on the World Map! 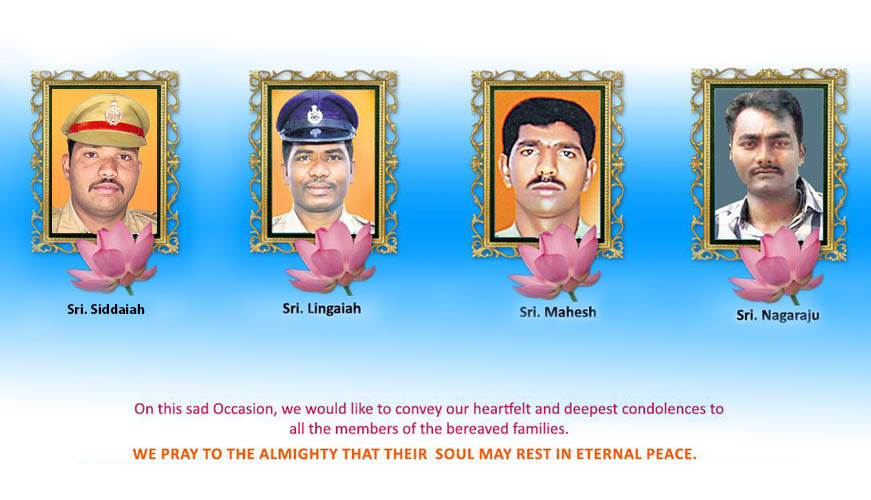 Stories of the 4 Brave-Hearts killed in Suryapet Firing will make your Heart Weep!