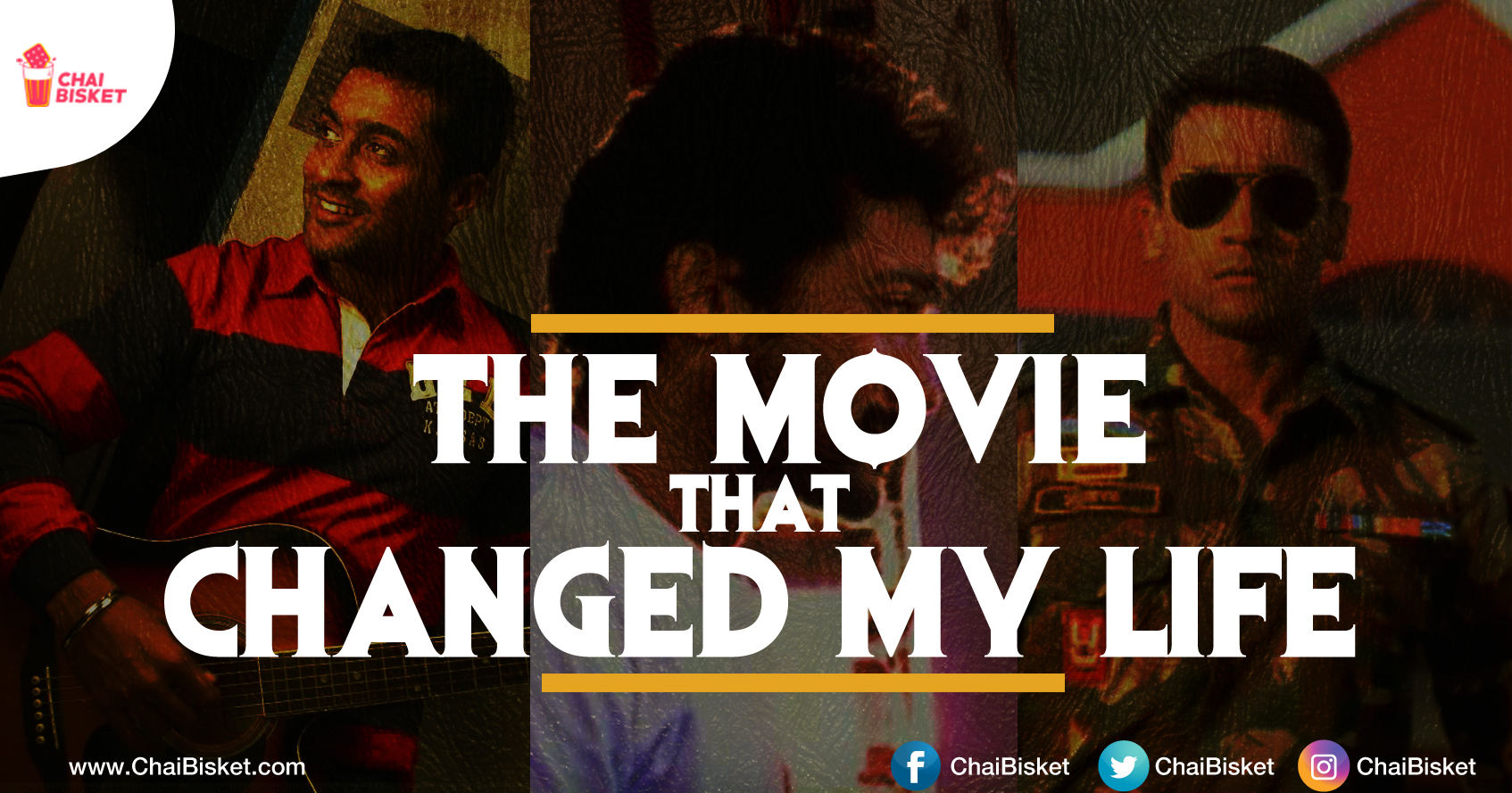 If you ask any movie lover if he loves the movie ‘Surya S/O Krishnan’, The answer would definitely be a YES. For many guys, it is not just a movie, they refer it as a new age classic. Generally, we see movies in which the protagonist portrays a phase of life. Surya S/o Krishnan is a movie where we have witnessed every phase that a man undergoes in his life. It is Gautham Menon’s one of the best works till date.

Thana responsibilities and family problems okkasari theeripoyaka, Krishnan asks his son to go to America and find his love. This is one of the best elements in the movie. Krishnan knows that Surya met Meghana just twice but thana koduku love ki, feelings ki antha value isthadu.

Antha dooram thana love kosam velli, just after his girlfriend accepts his love, Tragedy strikes Surya. He loses Meghana in a bomb blast. He is left with nothing. On his way back to India, he meets a man named Shankar Narayanan who gives him the confidence to move on. Em chesina sare, thana badha thaggadhu… He tries to escape from reality, thaaguthadu, drugs theeskuntadu, drug addict aipothadu.

During all this phase, his father will be with him but he never says a word to him. Krishnan tries to bring his son back to normal. He hands over a backpack to his son and asks him to go and find himself back. He knows that his son is gonna go nowhere and he will return soon.

The phase of rehabilitation

Surya knows nothing about the city and the risk that is involved in the case. Andarithonu matladathadu, mellaga anni thelusukuntadu, konni leads dorukuthayi, ala finally, he risks his own life to find the kid and indirectly he finds himself back.

Surya decides to join the Army. Everyone eventually is happy with his decision. Idantha jaruguthunnapude, gradual ga oka love track start avtundhi. Oka abbayi perspective lo, Surya’s and Meghana’s love story is all of our’s favorite. kani, ee second love story kuda, It is as beautiful and deep as the first one but in a girl’s perspective. Priya loves Surya right from childhood but never expresses it to him. When Surya says about Meghana in his home, even though she feels sad initially, She will be happy for Surya.

Krishnan ki oka chronic disease untundhi. Though he knows that he is in the last stage of his life, He is a happy man playing with his grandson and having beautiful moments with the love of his life. He happily departs. Amongst all this, Surya will be in the middle of a huge rescue mission.He gets a call that his father passed away. Even then, he doesn’t abort the mission. Actually manaki story antha kuda Surya valla dad tho matladuthunnatu bits of flashback la chupistharu.

The whole movie will just be like ‘Surya is writing a beautiful letter to his dad Krishnan about his lifelong relationship with him’.

Harris Jayaraj’s music for this movie is one of the best works in his career. All the three female leads and Suriya are just perfect to the T on screen. Thank you Gautham Menon sir for this gem of a film.

Surya S/O Krishnan is not just film, It is life narrated in a spectacular fashion. 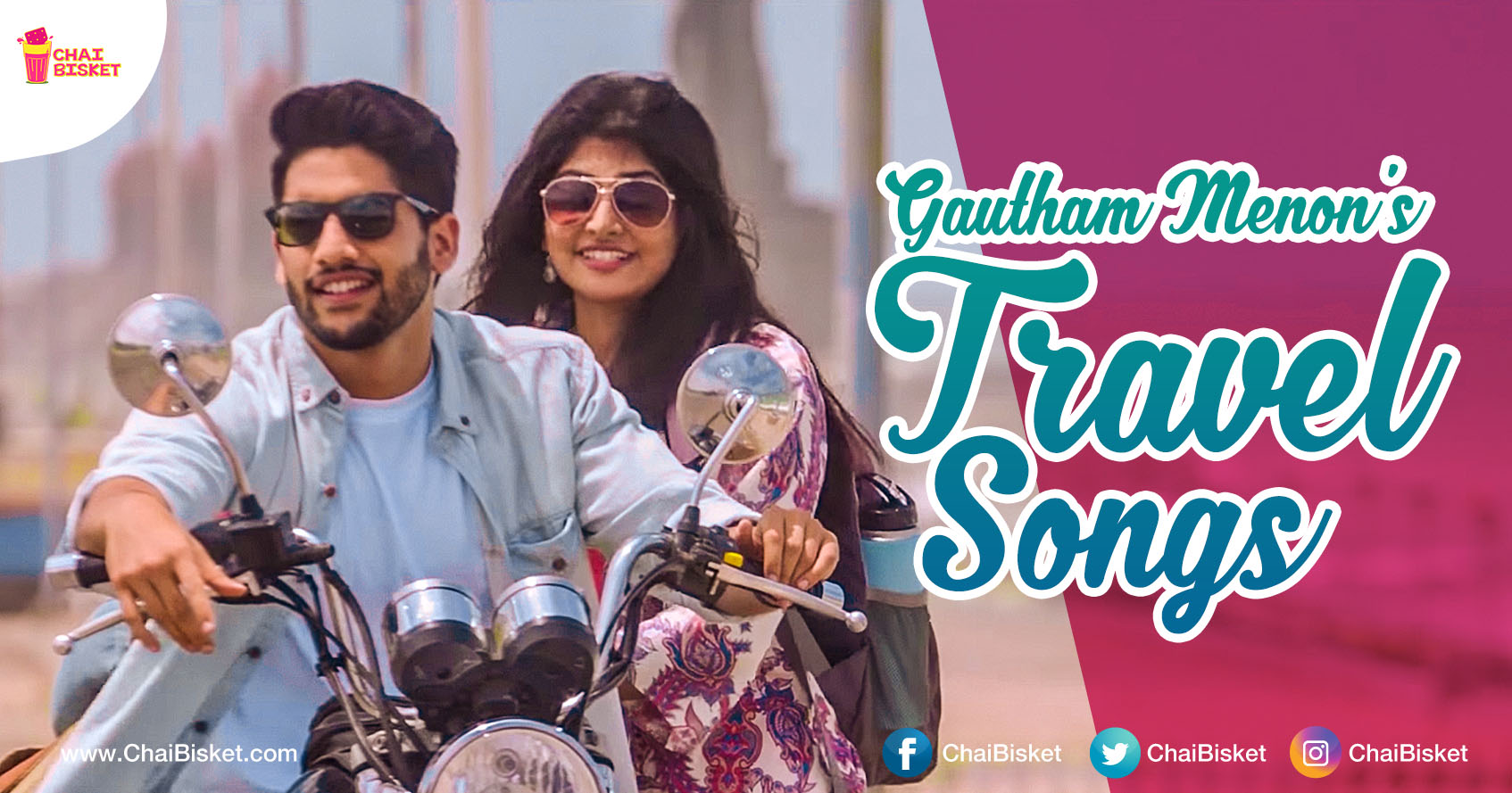 These 9 Travel Songs From Gautham Menon Movies Will Make You Hit The Road Right Away!