(This song parody has been contributed by Satya Prasad, a huge fan of Telugu Cinema.)

Piracy has become a major problem for the Telugu film industry, with Baahubali being the most recent victim. It is something that should not be taken lightly; we as Telugu people need to unite against this and make it a point to watch our favorite stars only in theaters!

To send out the message in a fun way, Satya Prasad wrote this awesome parody of the title song off Superstar Mahesh’s Srimanthudu. You won’t hear the song in the same way again! 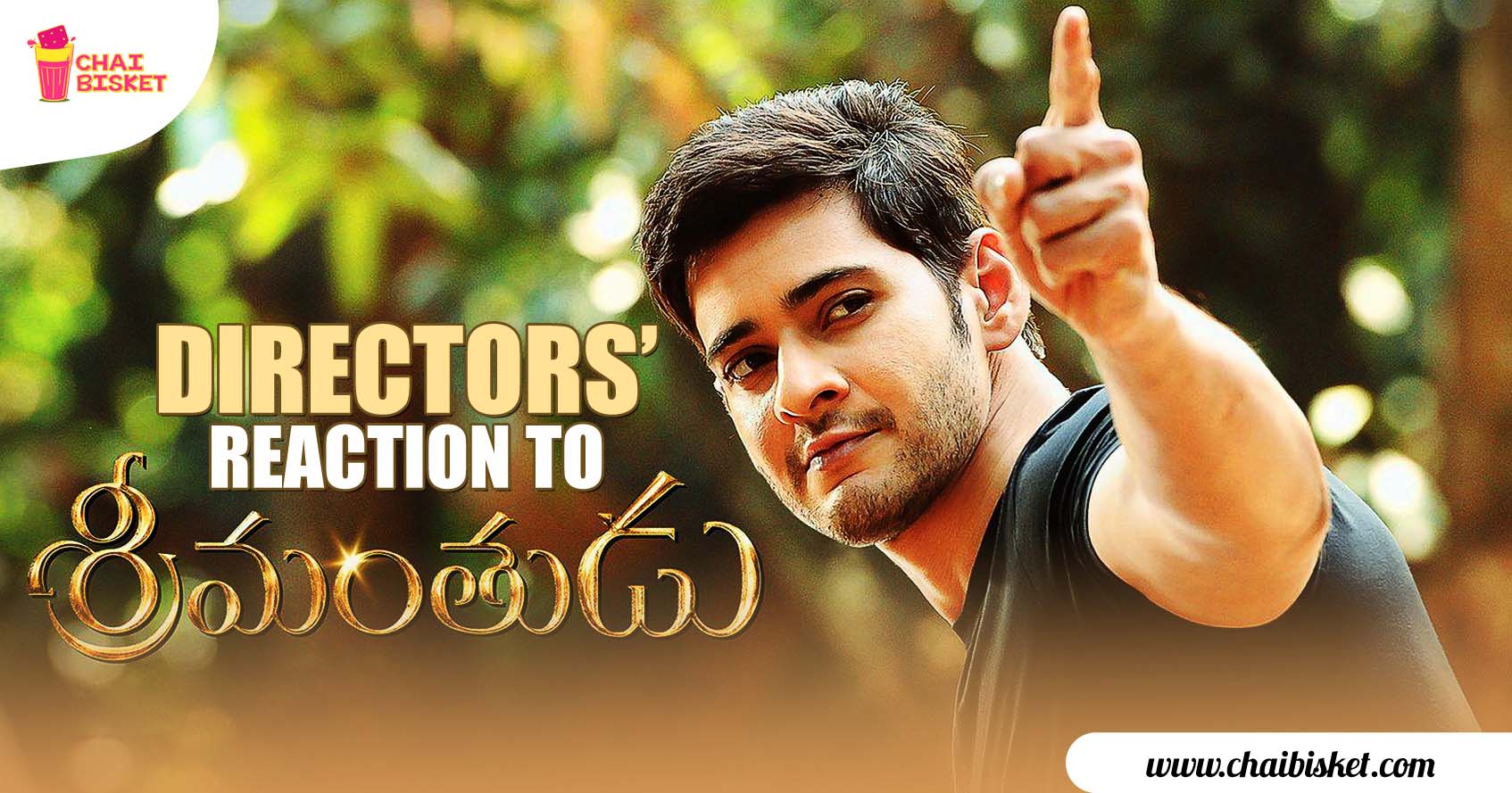 What If... Our Tollywood Directors Reacted To Srimanthudu In Their Own Style?! 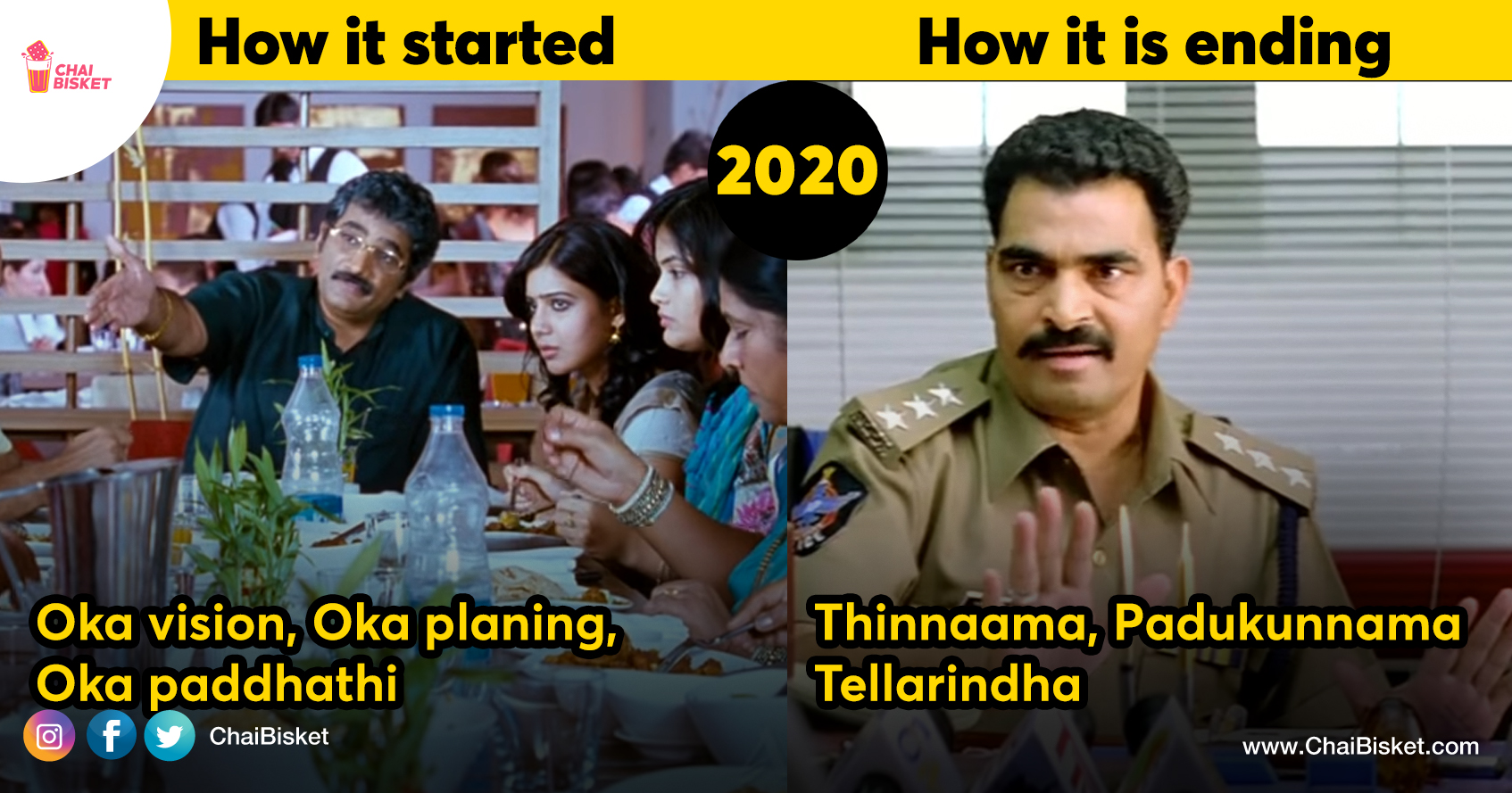 What If… This Trending Template Sums Up Various Life Scenarios 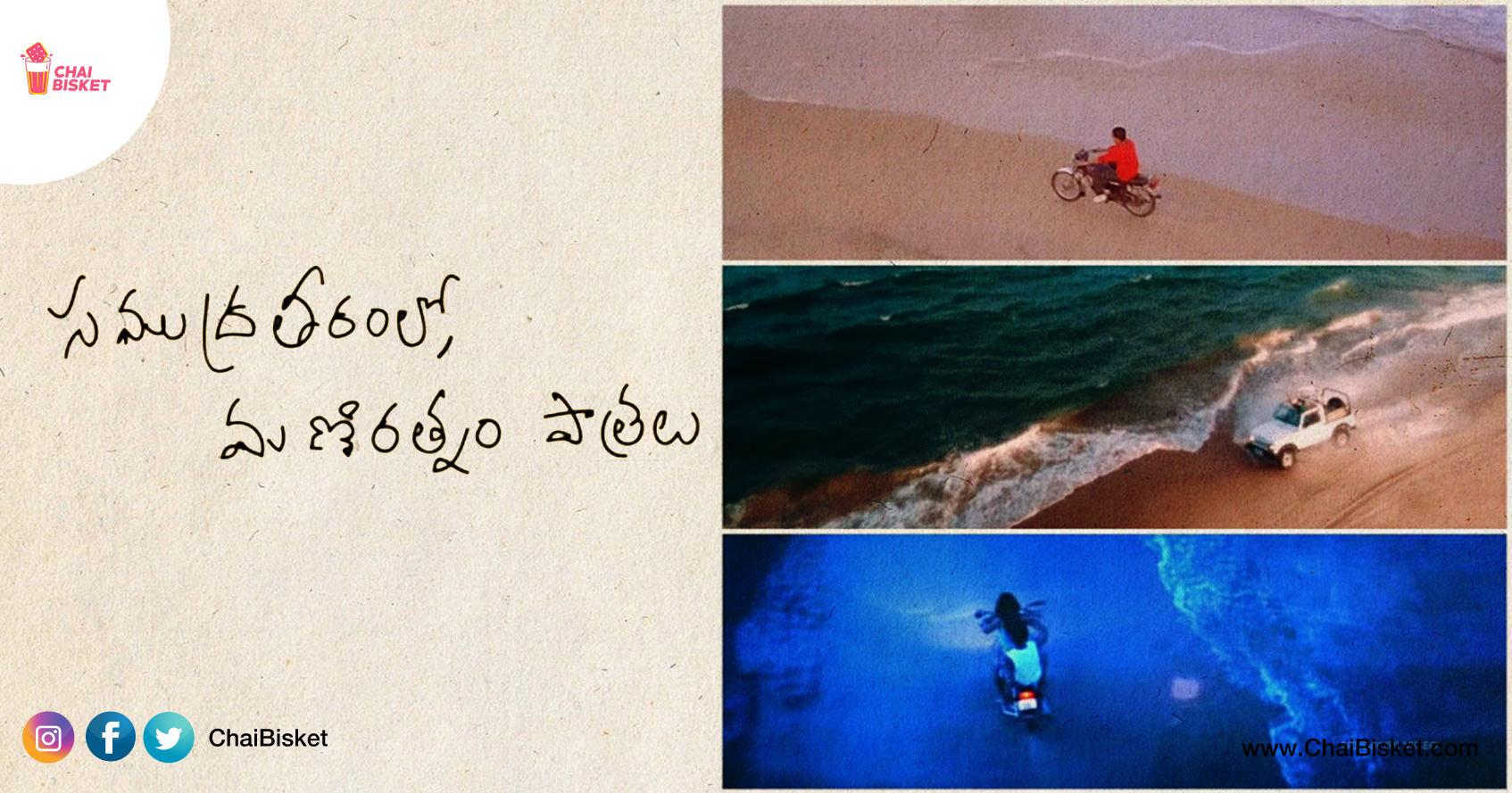 What If.. 3 Couples From Maniratnam Movie Universe Meet Each Other At A Beach 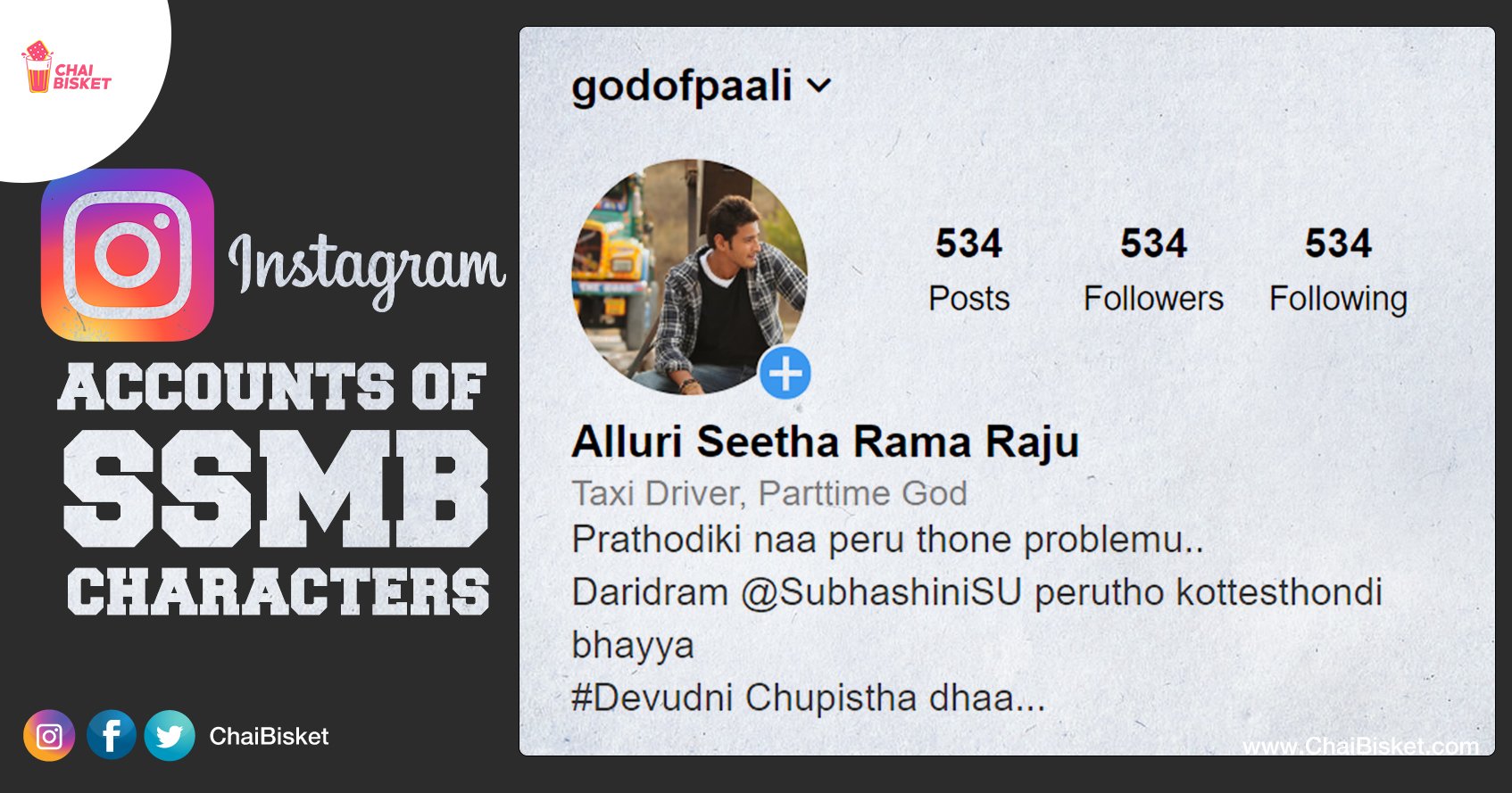 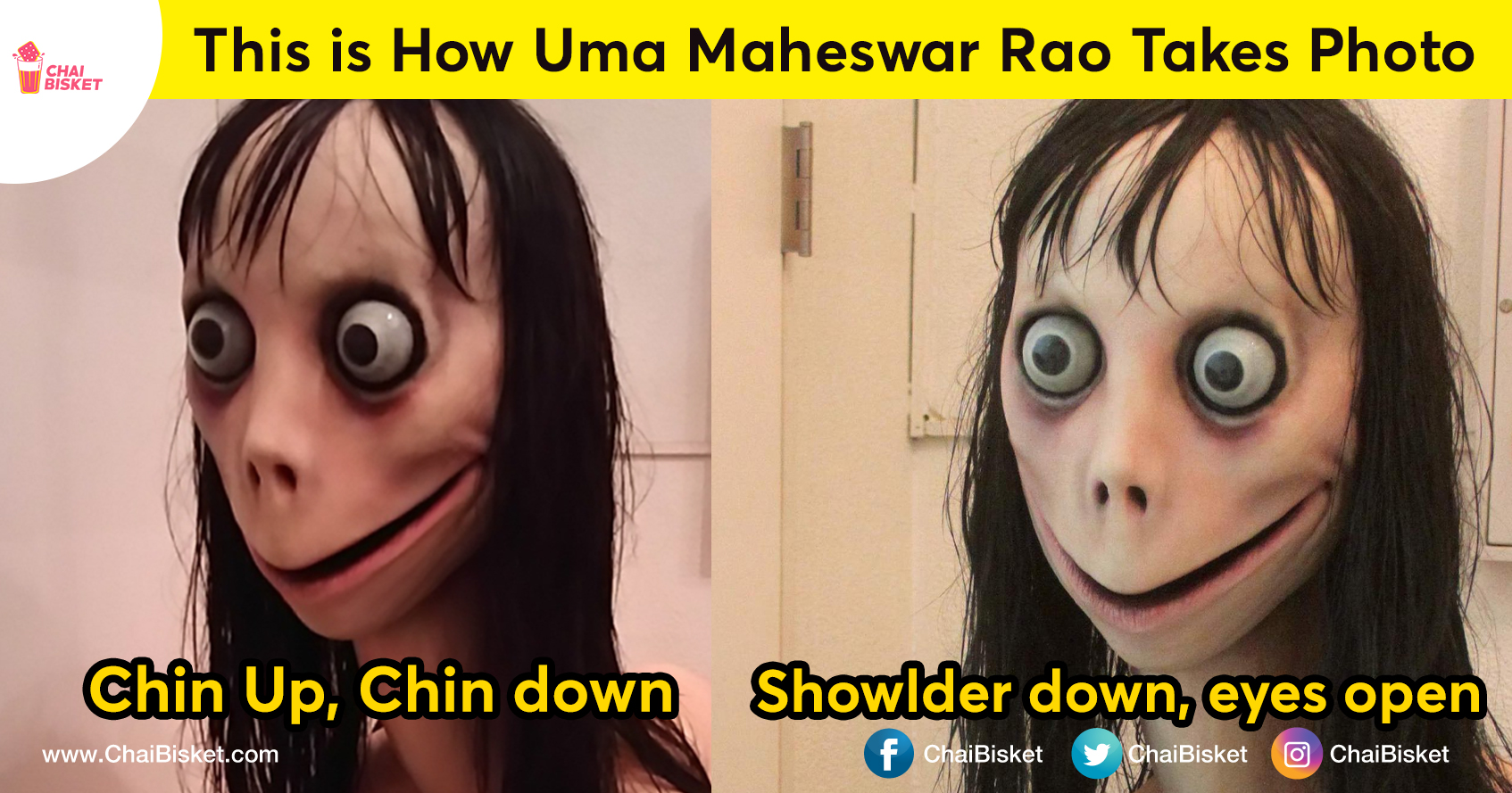 Uma Maheshwara Memes Rupasya: What If The Movie Is Summed Up In A Nutshell 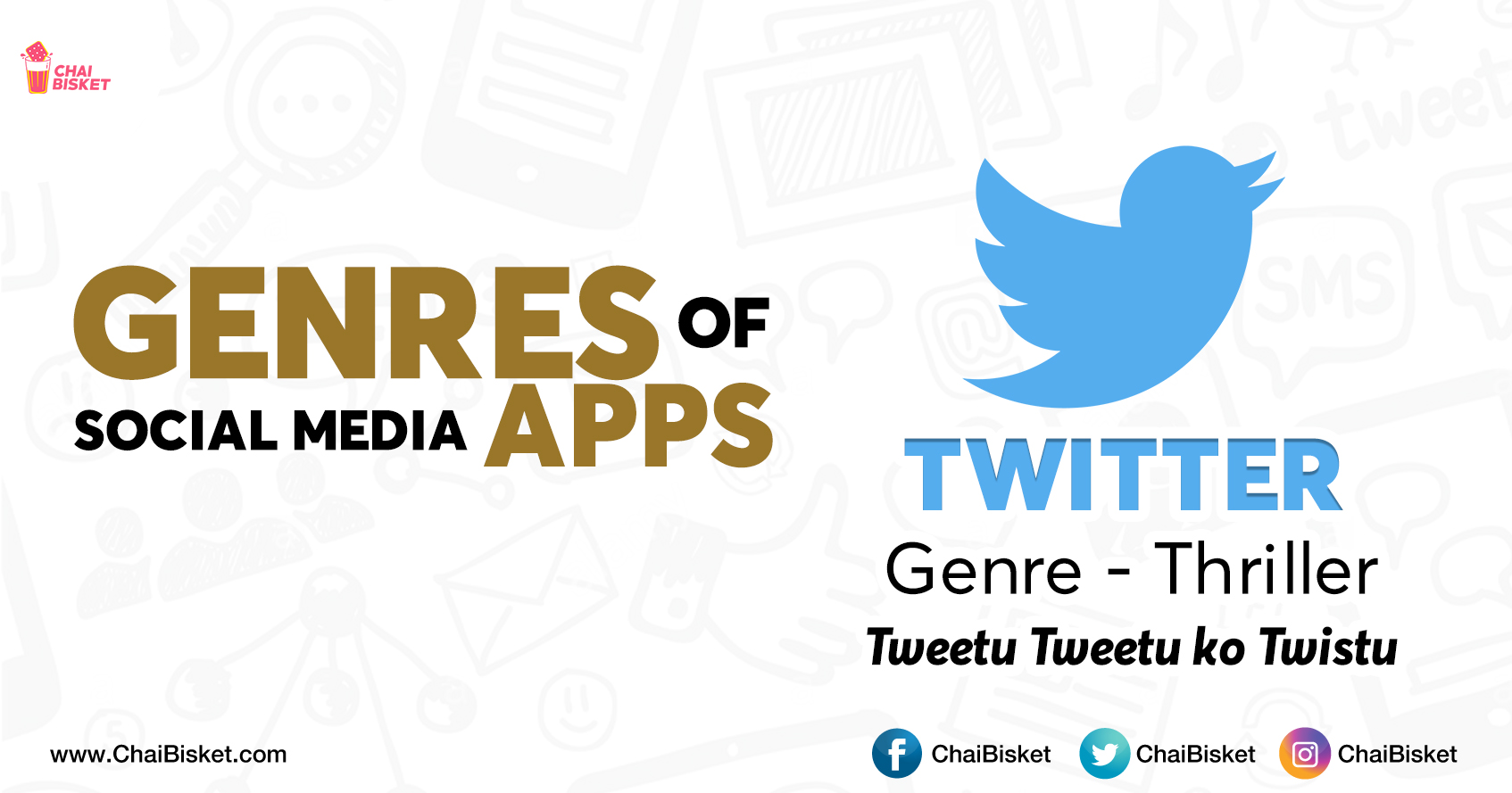 What If… Social Media Apps Are Explained Through ‘Movie Genres’ 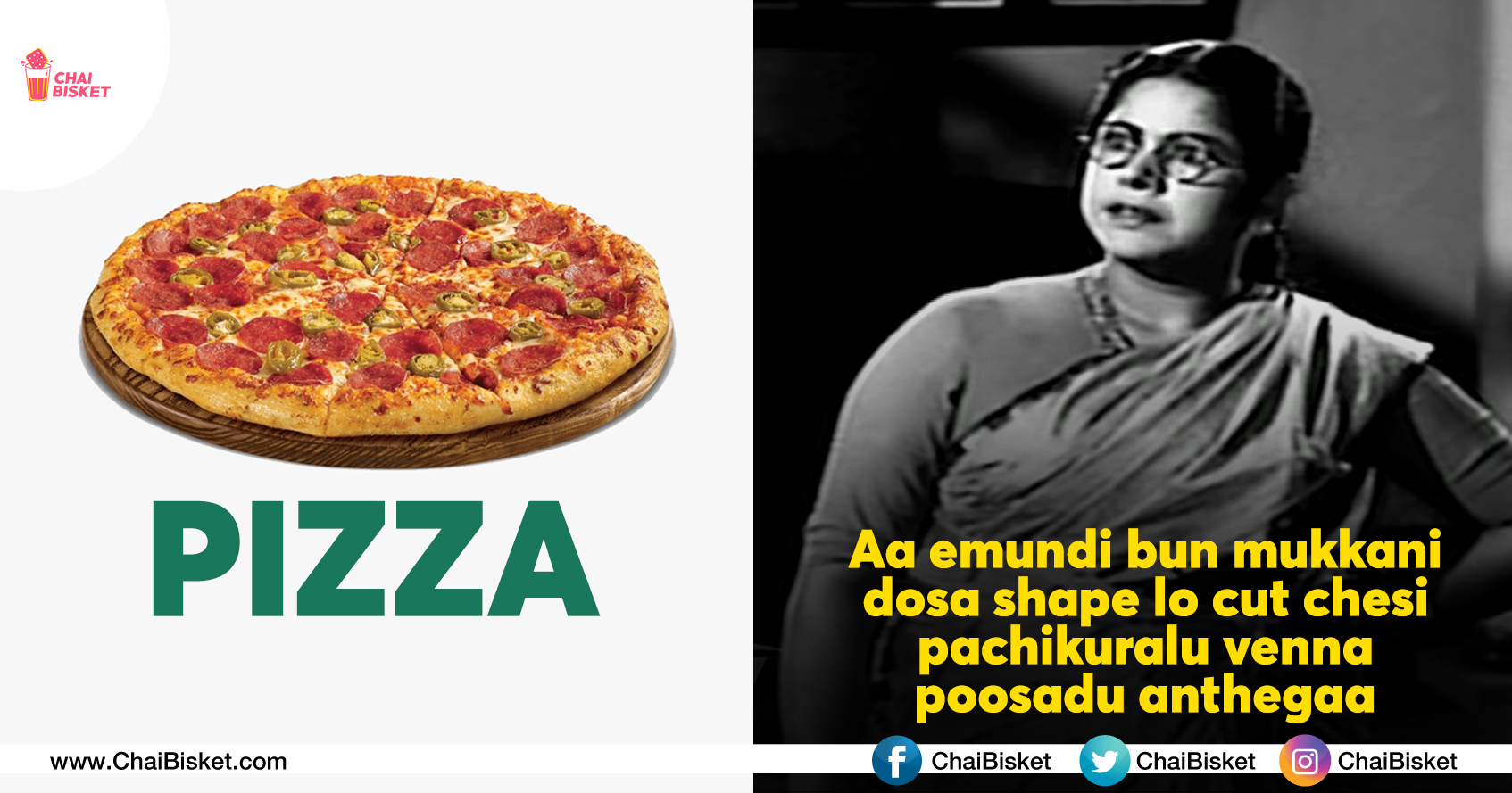 My Favorite Junk Food vs How My Mom Sees It: These Definitions Will Make You Go ‘Same Maa Amma Kuda’ 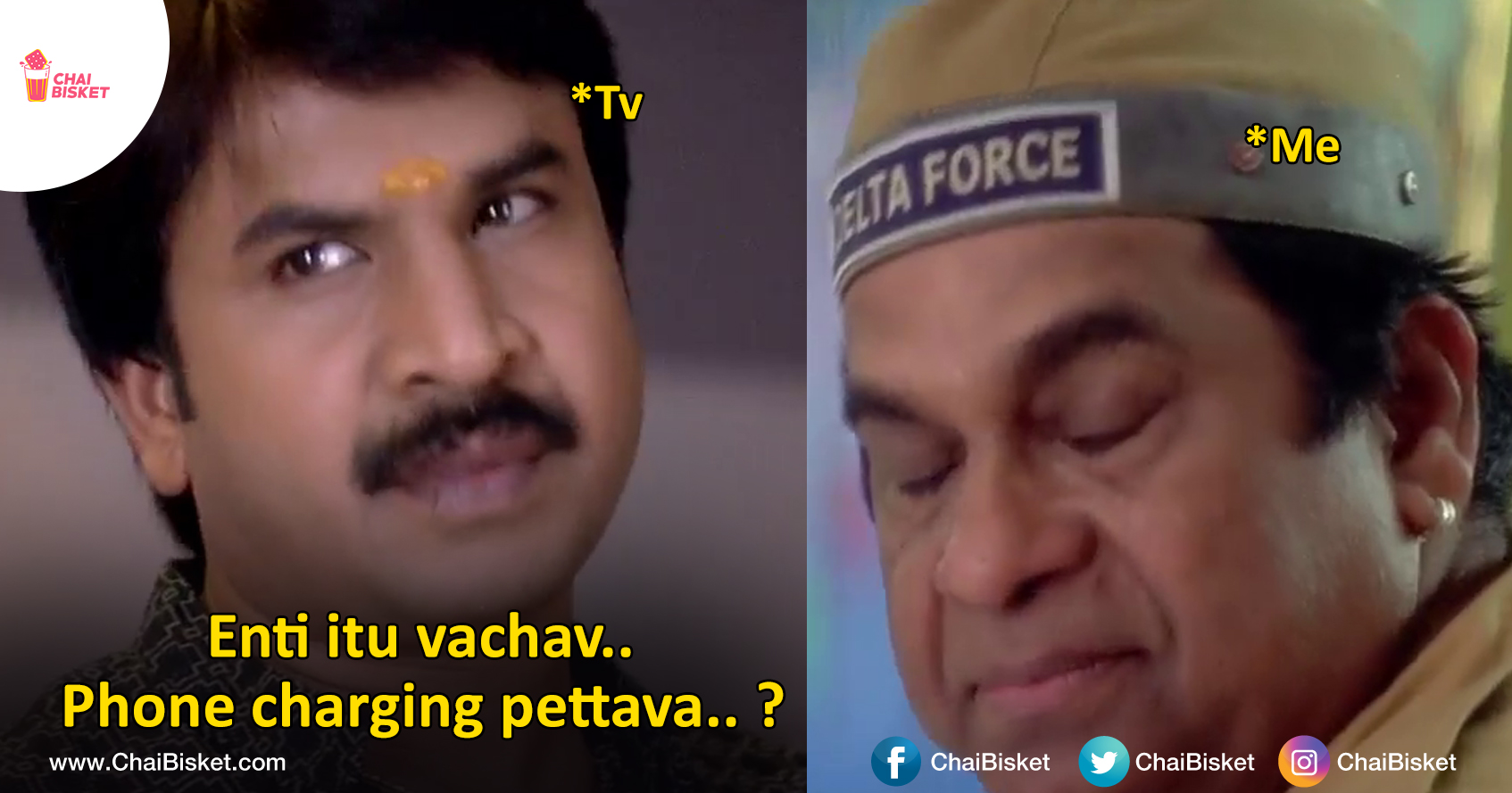 Intlo Vastuvulu Matladite Ft. Lockdown: What If Things In Our Home Could Talk To Us 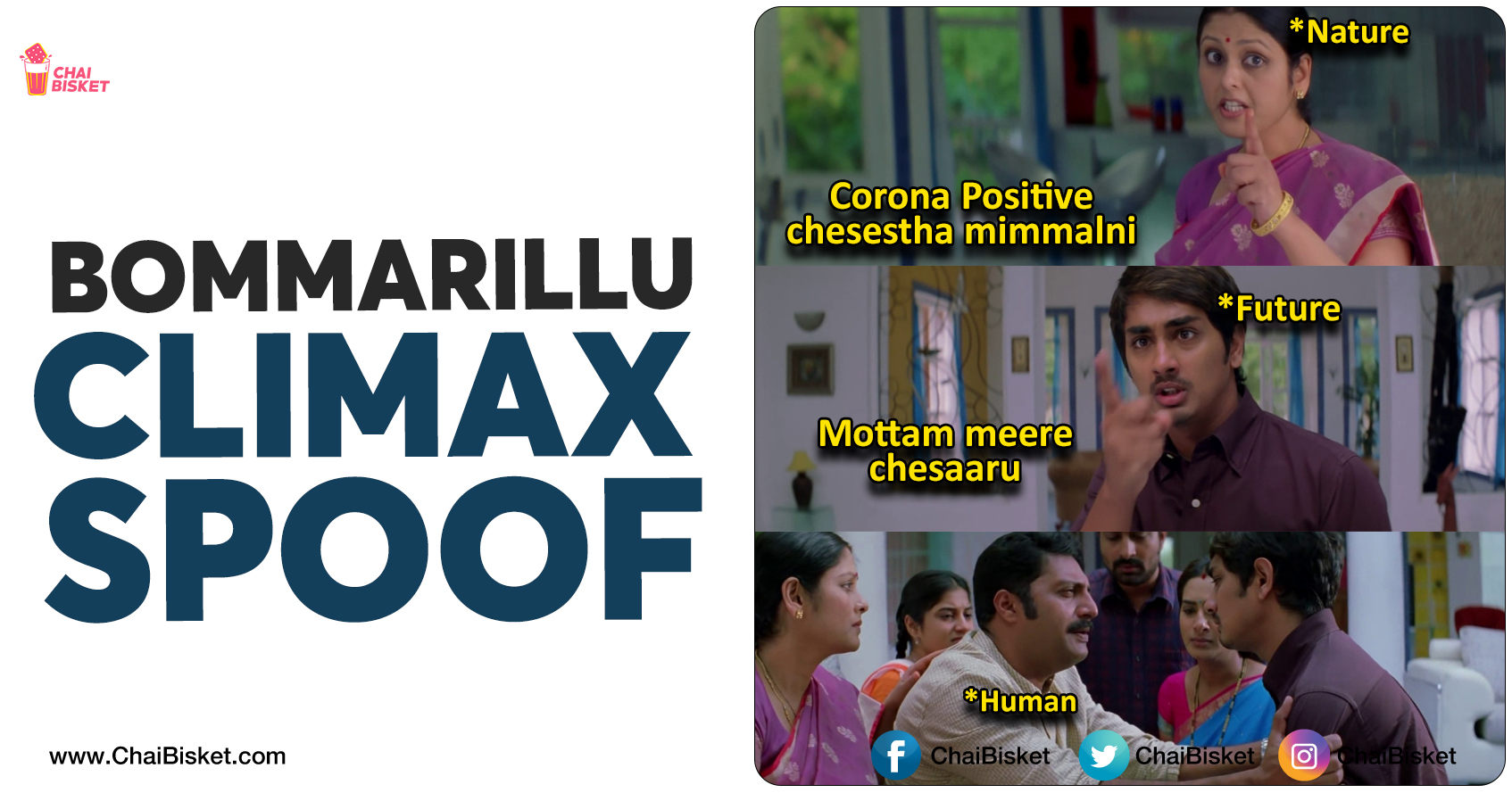 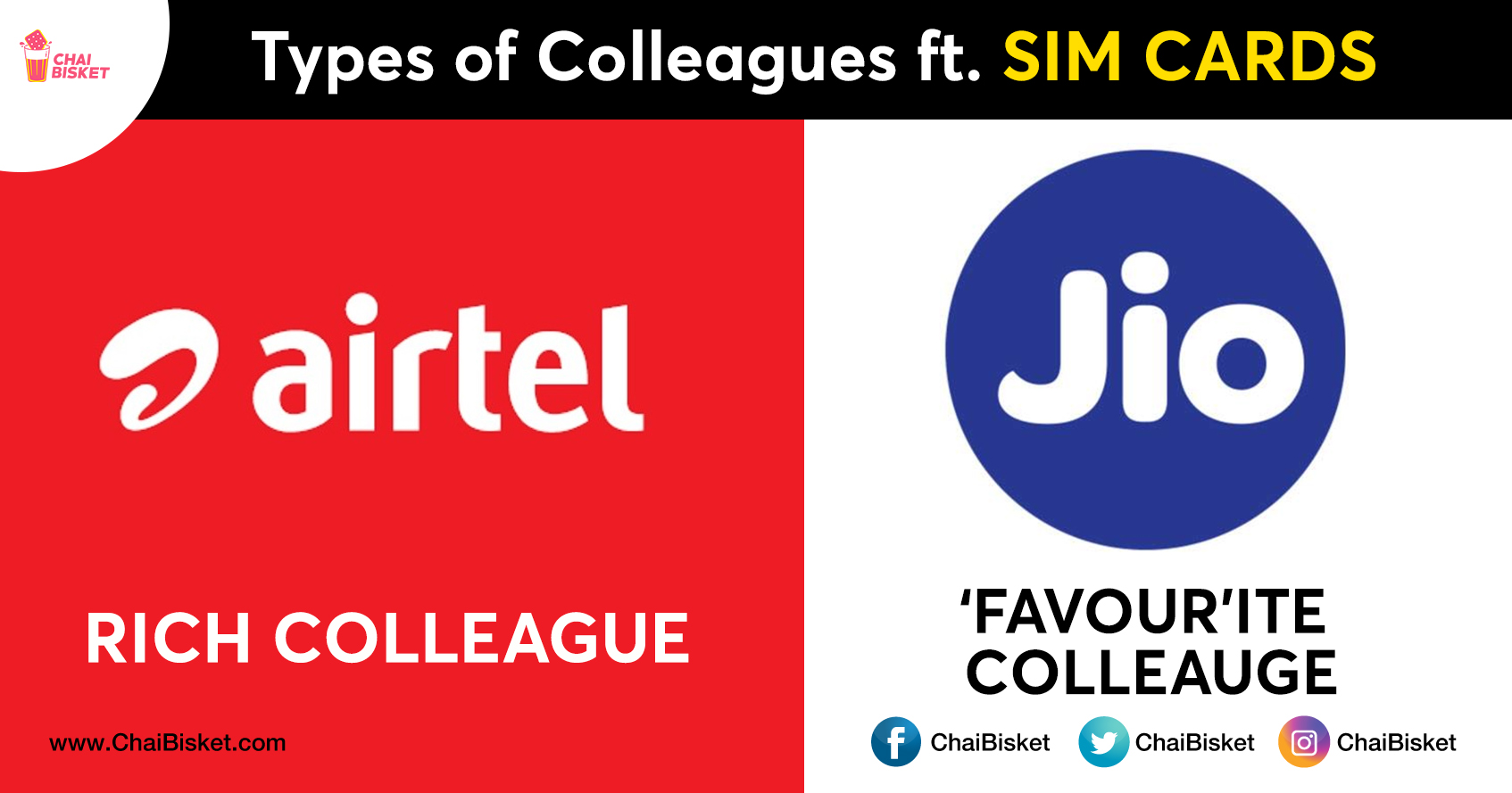 Colleagues Compared With Sim Cards: This Crazy Comparison Will Make You Go ROFL 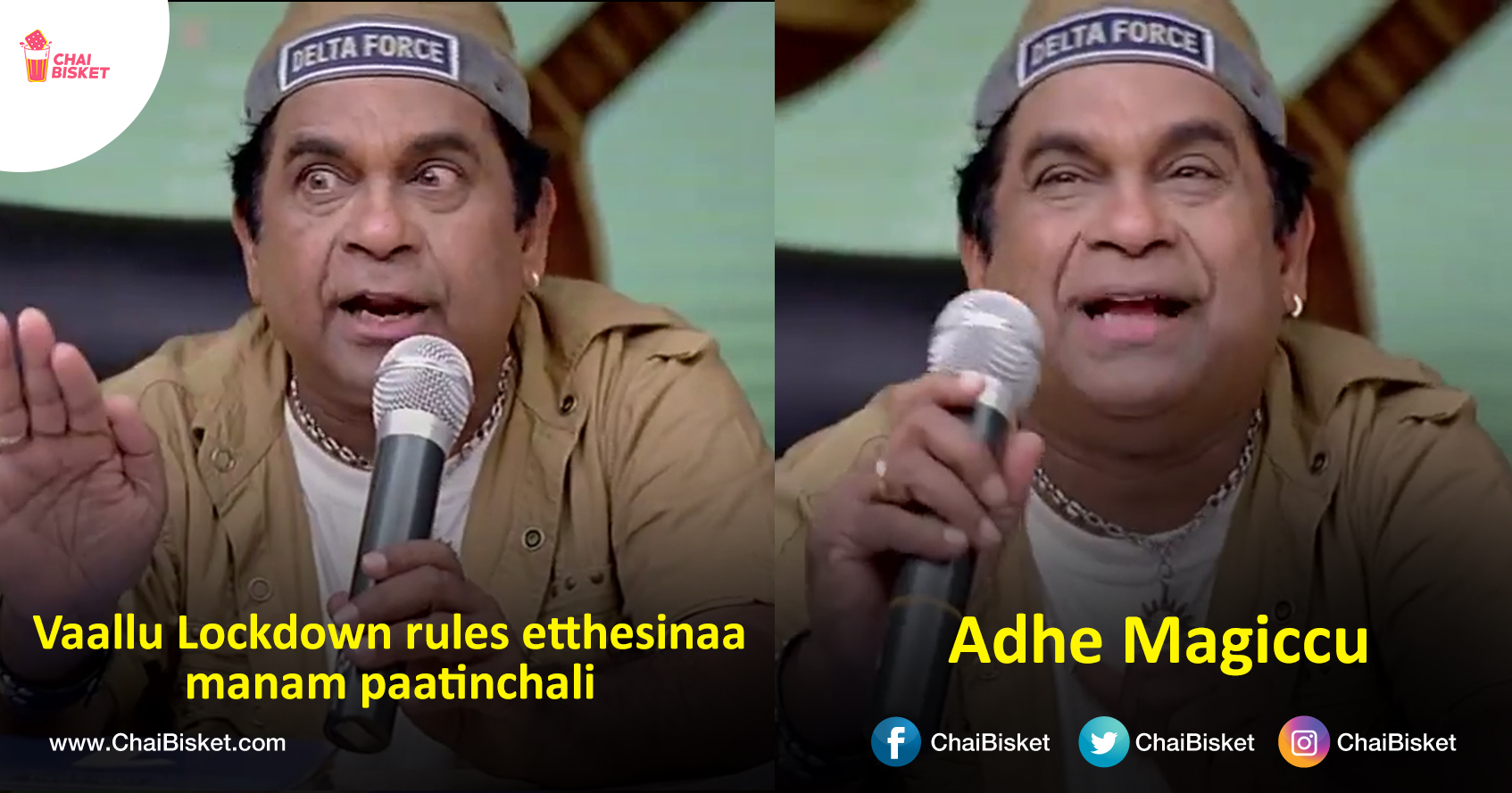 Lockdown Lepeste: What If Lockdown Gets Lifted & Here Are The Things That’d Happen