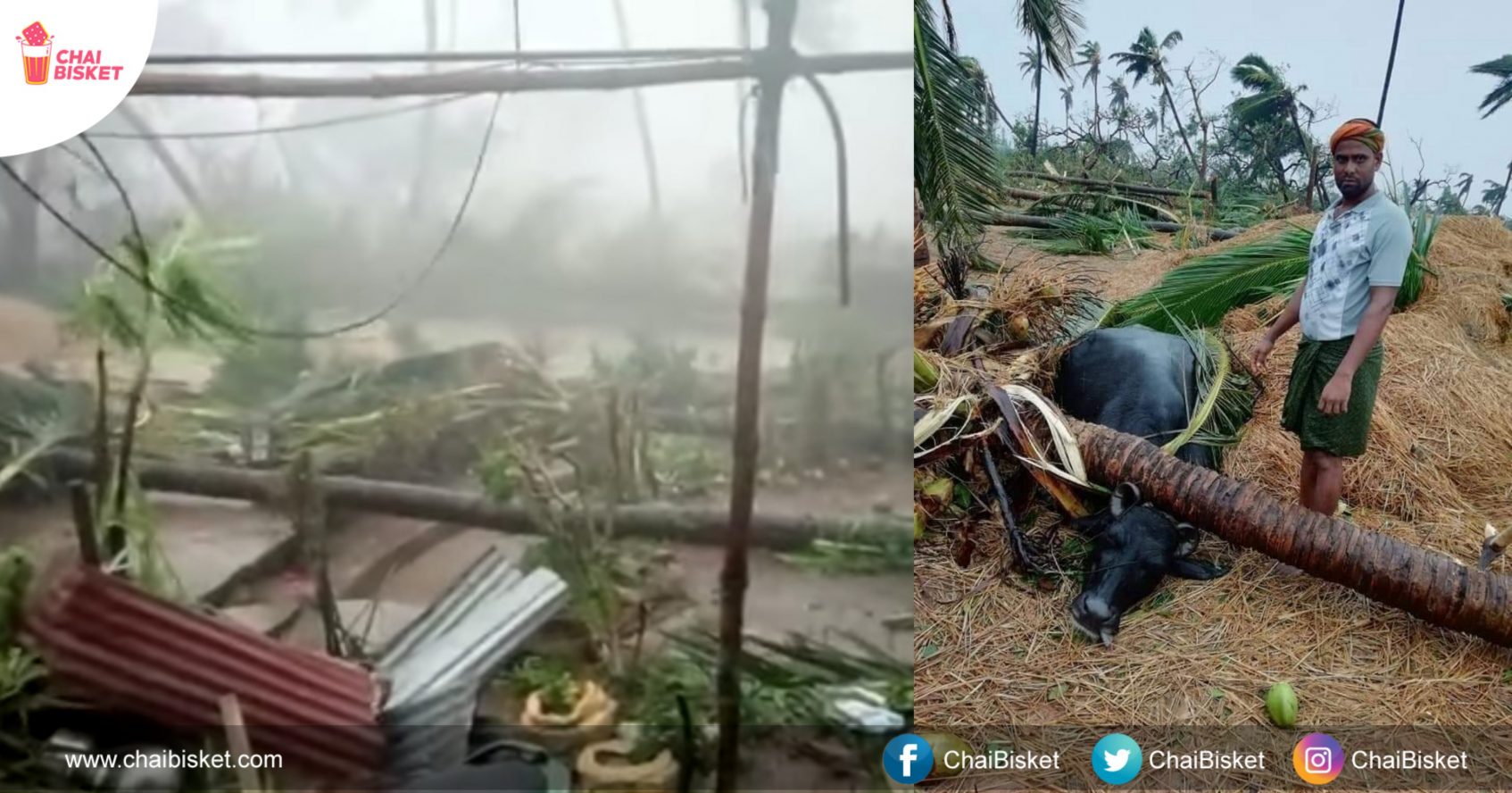 A few days back weather reports predicted that a few regions in Andhra Pradesh and Odisha are gonna face a cyclone named ‘Titli‘. And within next 48 hours, an unstoppable cyclone hit Srikakulam region so badly that the people had to evacuate the place immediately.

3. More than 30,00 acres of land is damaged
4. Electric poles and Trees present on Visakhapatnam-Kolkata national highway came crashing down, leading to Heavy traffic jams
5. Power supply to 4500 villages is cut down

1. Around 3 Lakh people moved to relief camps
2. Even Visakhapatnam Navy personnel came into picture to help the locals
3. All the trains around Srikakulam are suspended

Although this looks like it isn’t as big as Hud-Hud, A lot of lives have been affected. According to the government officials, Rescue operations are ON.

Let’s hope that Srikakulam, Vizianagaram & Odisha bounce back and get back to their normal state.

If you people have more links, addresses, phone numbers of NGO’s or Relief Funds, please comment below and help those in need, thanks. 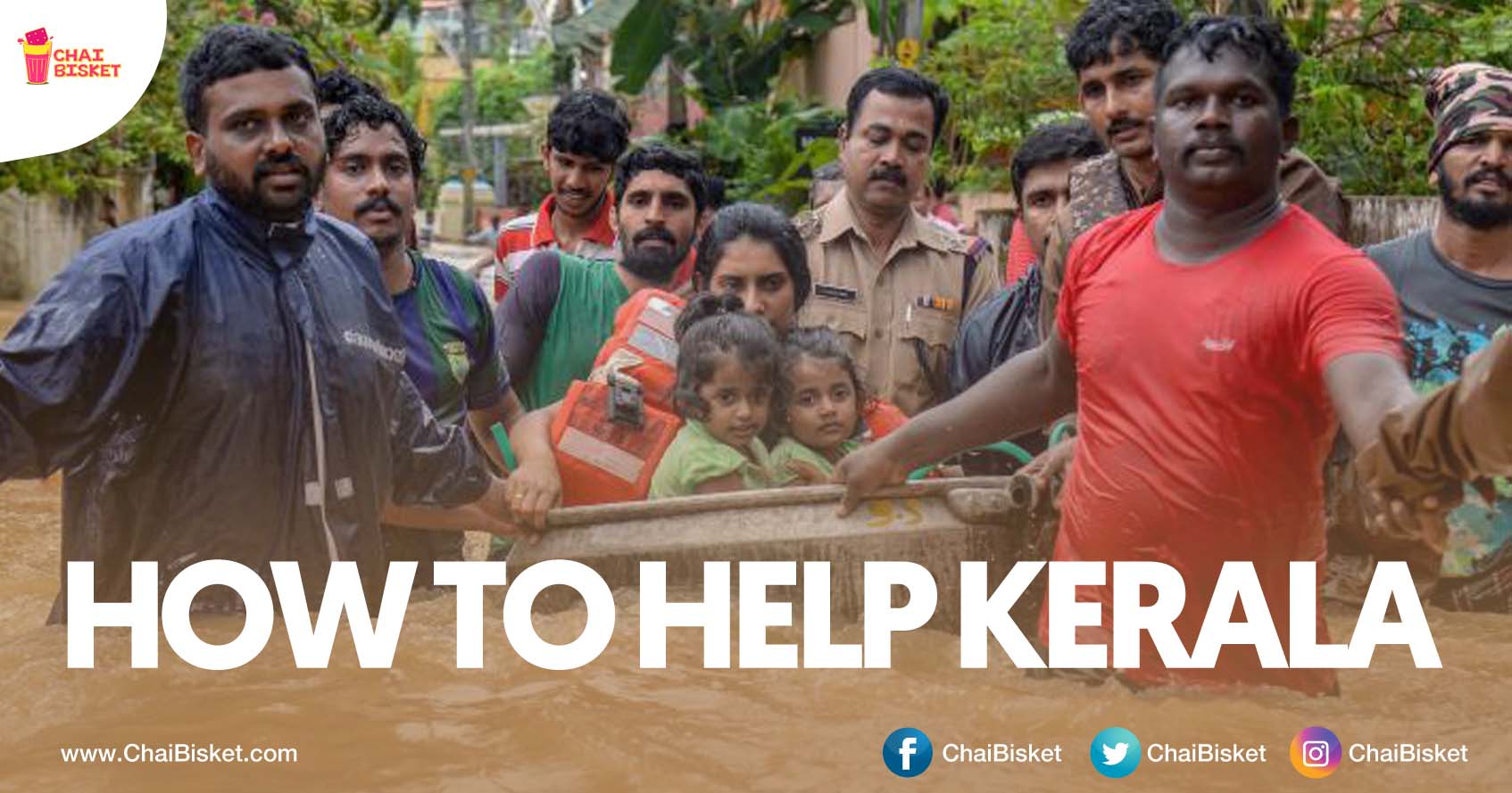