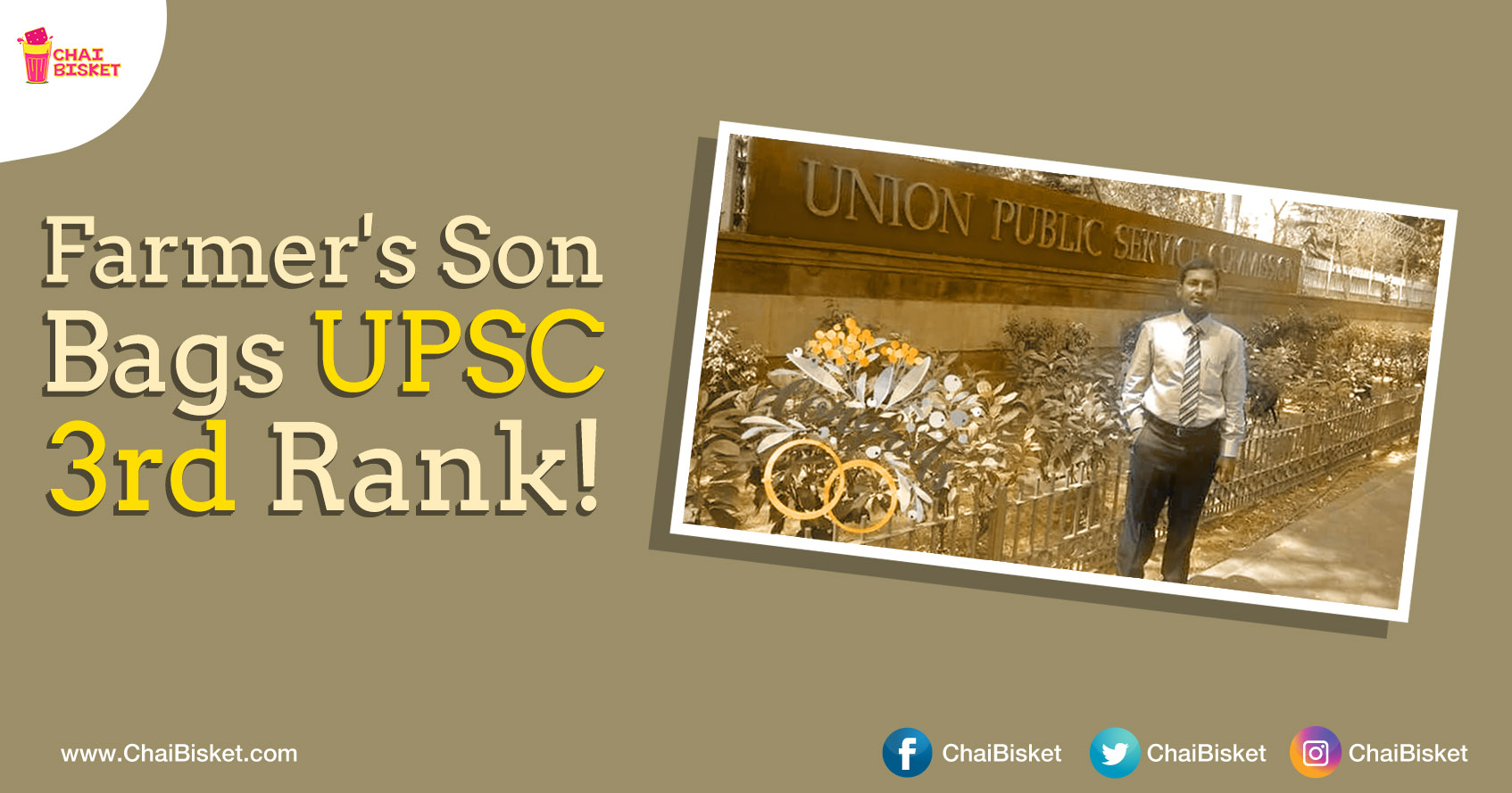 It’s never easy for a person hailing from remote area’s to be in the news, let alone turning the talk of the whole nation. Here’s the story of a small farmer’s son who cracked the prestigious UPSC exams and ranked 3rd in the country.

Meet Gopal Krishna Ronanki, a 30 year old hailing from a remote village of Srikakulam district, Andhra Pradesh and son of Ronanki Appa Rao a farmer from Parasamba Village in Palasa. In the recently conducted “All-India Civil Services Examination” by UPSC he has secured 3rd rank. His father is a farmer with limited means but, his will and determination never stopped him from achieving what he dreamed.

Though he belonged to Telugu medium right from his schooling, Gopal studied pharmacy in Vizag and graduated and later did his MBA in Niper, Mohali. He also appeared for the civils exams in Telugu medium and choose Telugu literature as optional in his mains. Even his professor at the Brain tree coaching center that he appeared to be an extremely knowledgeable and bright.

Also another young aspirant from Hyderabad, Muzamil Khan, a 28 yr old and son of former IPS officer Abdul Khayyum Khan who worked as the Hyderabad City Police Commissioner and director in general of the anti – corruption bureau . Hailing from Hyderabad Muzammil has secured all India 22nd rank and wishes to carry out his father’s legacy. 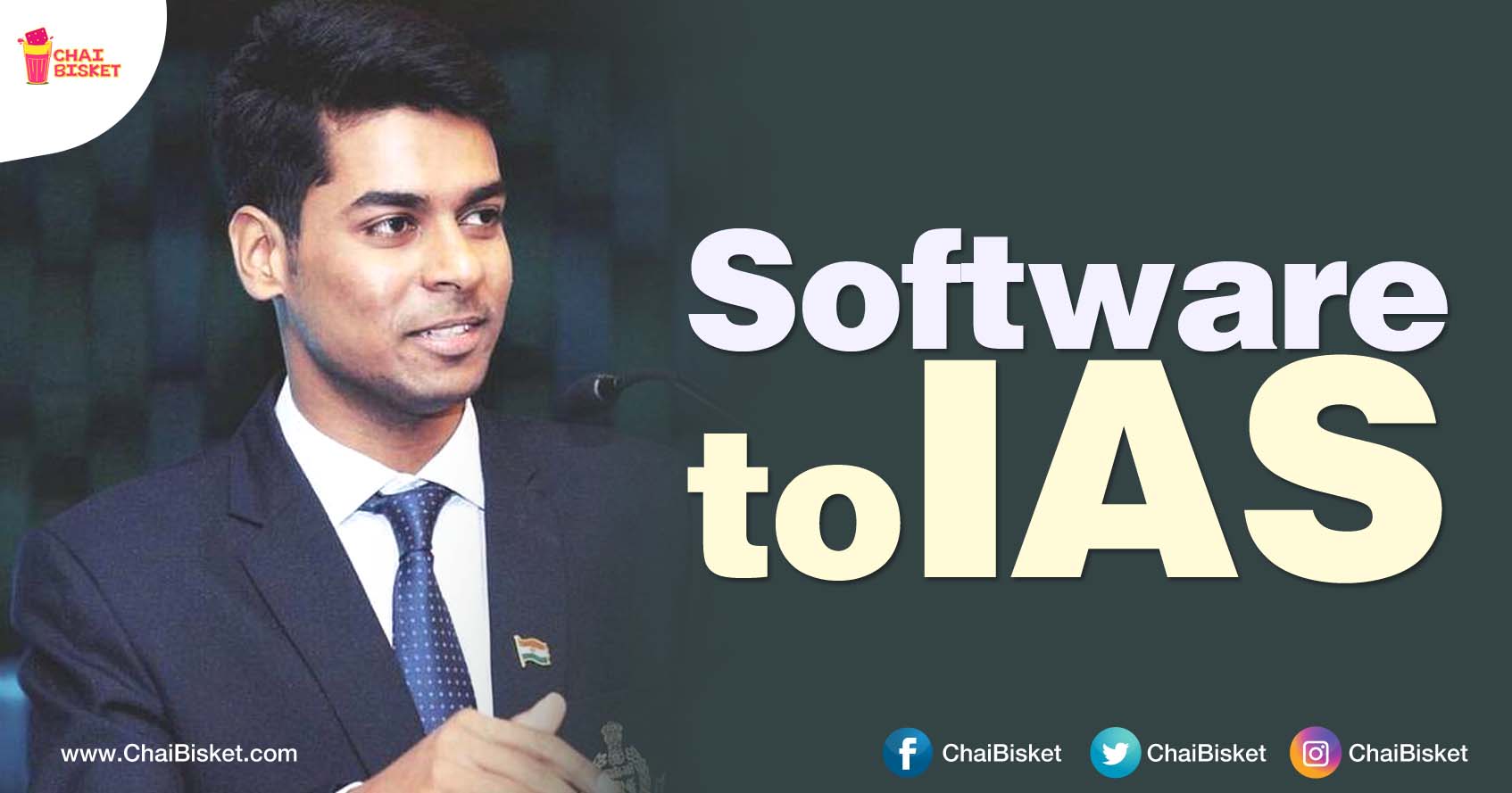 The Inspiring Journey Of Anudeep Durishetty, The Hyderabadi Who Topped UPSC 2017! 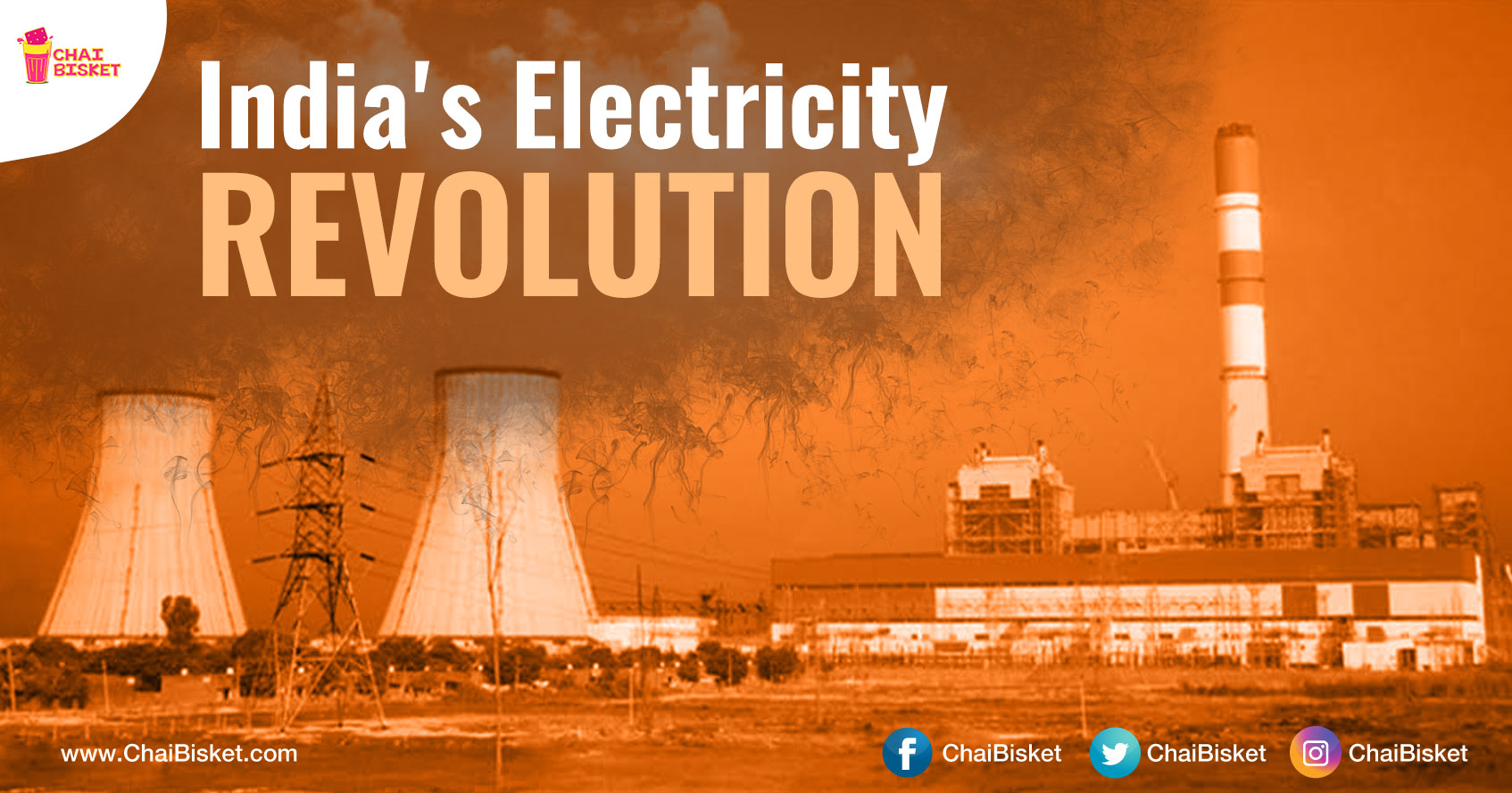