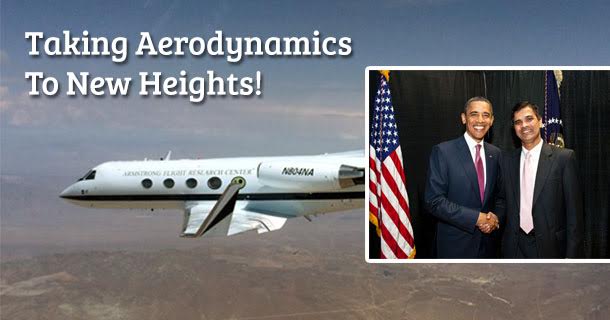 Being an Aeronautical Engineer, I have always been fascinated with airplanes and the way they work. It is indeed a miracle to this day that you can keep a metal tube filled with hundreds of people, other metal parts(read engine), and numerous electronic systems in the air just with the help of a pair of wings. The role of a wing in generating lift on an aircraft is very crucial; you just have to have the right mix of light weight and camber(according to which lift is generated). We simply cannot overstate its importance!

So why am I explaining all this? Now we’re talking.

Sridhar Kota, a Hyderabadi brought up in Secunderabad’s Shivaji Nagar, is pioneering a new technology in materials that would cut jet fuel costs by up to 12% and reduce noise during take off and landing by a staggering 40%. 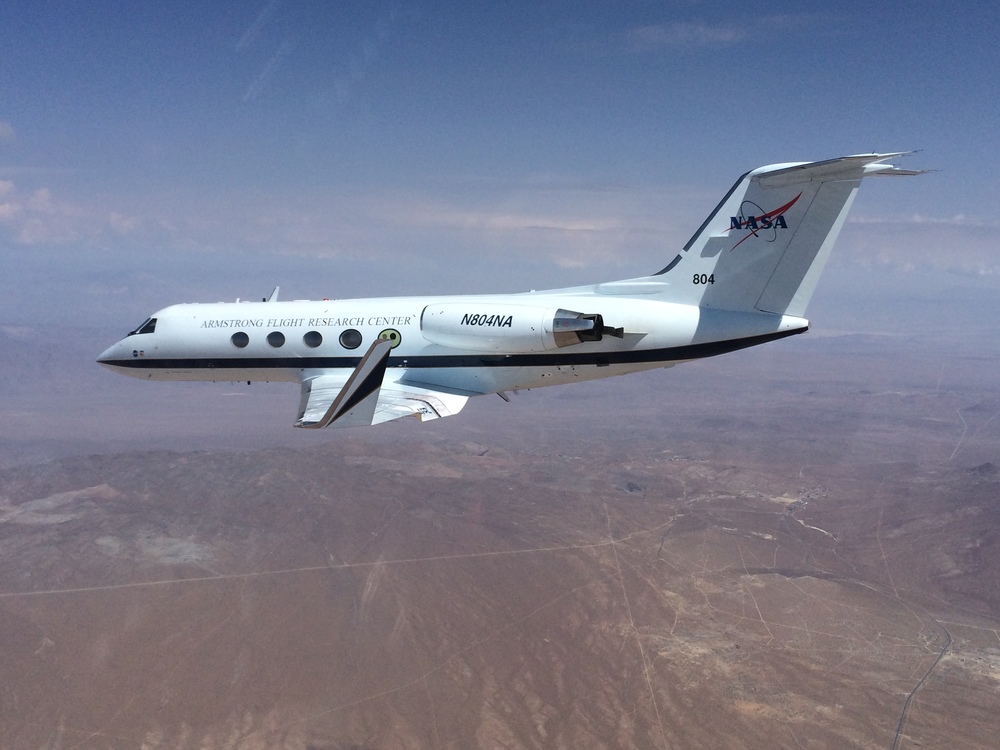 Sridhar Kota had an interest in airplanes right from his childhood. He would tip-toe to Begumpet airport just to watch aircraft take off and land. Since his father worked in Indian Airlines, they had the provision to travel twice a year by air. It fascinated him no end! 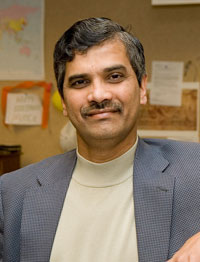 He was a Gold-medalist in OU’s mechanical engineering department, from where he graduated in 1980. His brother Nagendra recollects a story: some boys in the university wanted to prevent him from writing his final year B Tech examination as they did not want him to score the top rank, and he had to guard Sridhar from them! 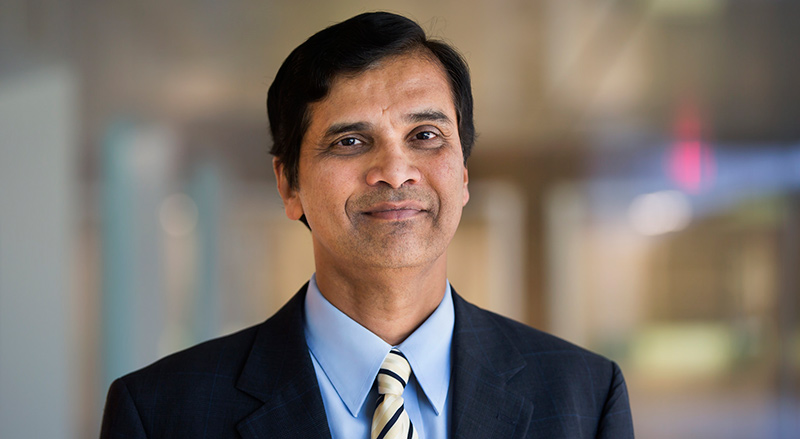 Kota migrated to the USA in 1984 to do his MS. He did not one, but two, one in mechanical and one in materials, from the University of Minnesota and the University of Mississippi. He later did a Ph. D from Minnesota. Right now he is Herrick Professor of Engineering in the University of Michigan, Ann Arbor. He is also director of the Institute for Manufacturing Leadership, an organization that fosters the US’ innovation system. 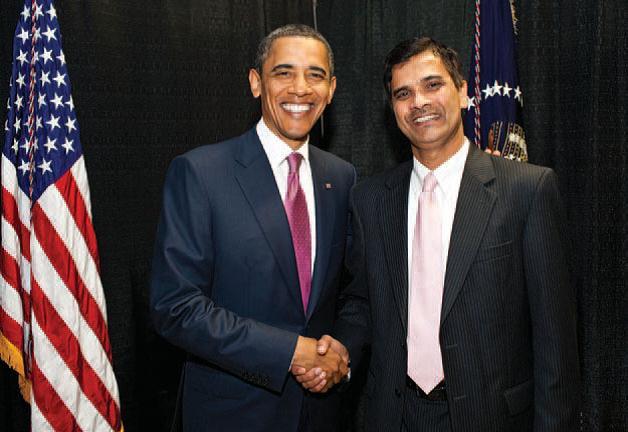 He had this patent which would make wings less rigid. Basically aircraft wings have flap mechanisms that help them achieve lift. But it makes them very heavy. Mr. Kota started a company called FlexSys which manufactures flexible wings which flex according to the air, and provide the optimal lift. 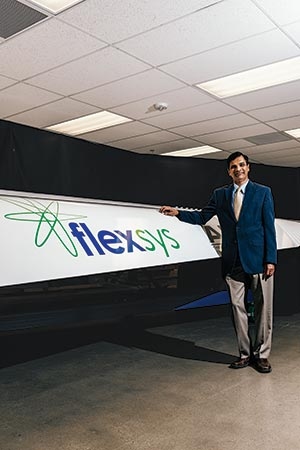 His company, and its innovative technology, is making great strides in materials technology, which in turn is elevating the aerodynamic design of airplanes. Watch him talk about it here! 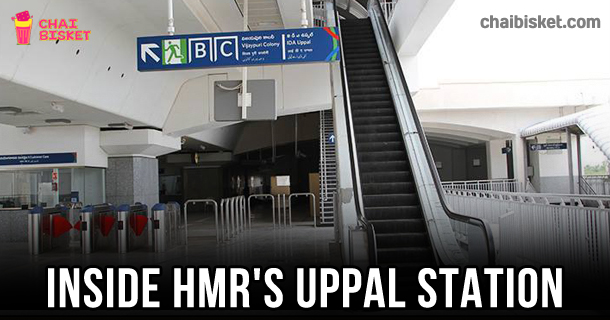 Here Is An Exclusive Inside Look Of The Hyderabad Metro Rail's Uppal Station!