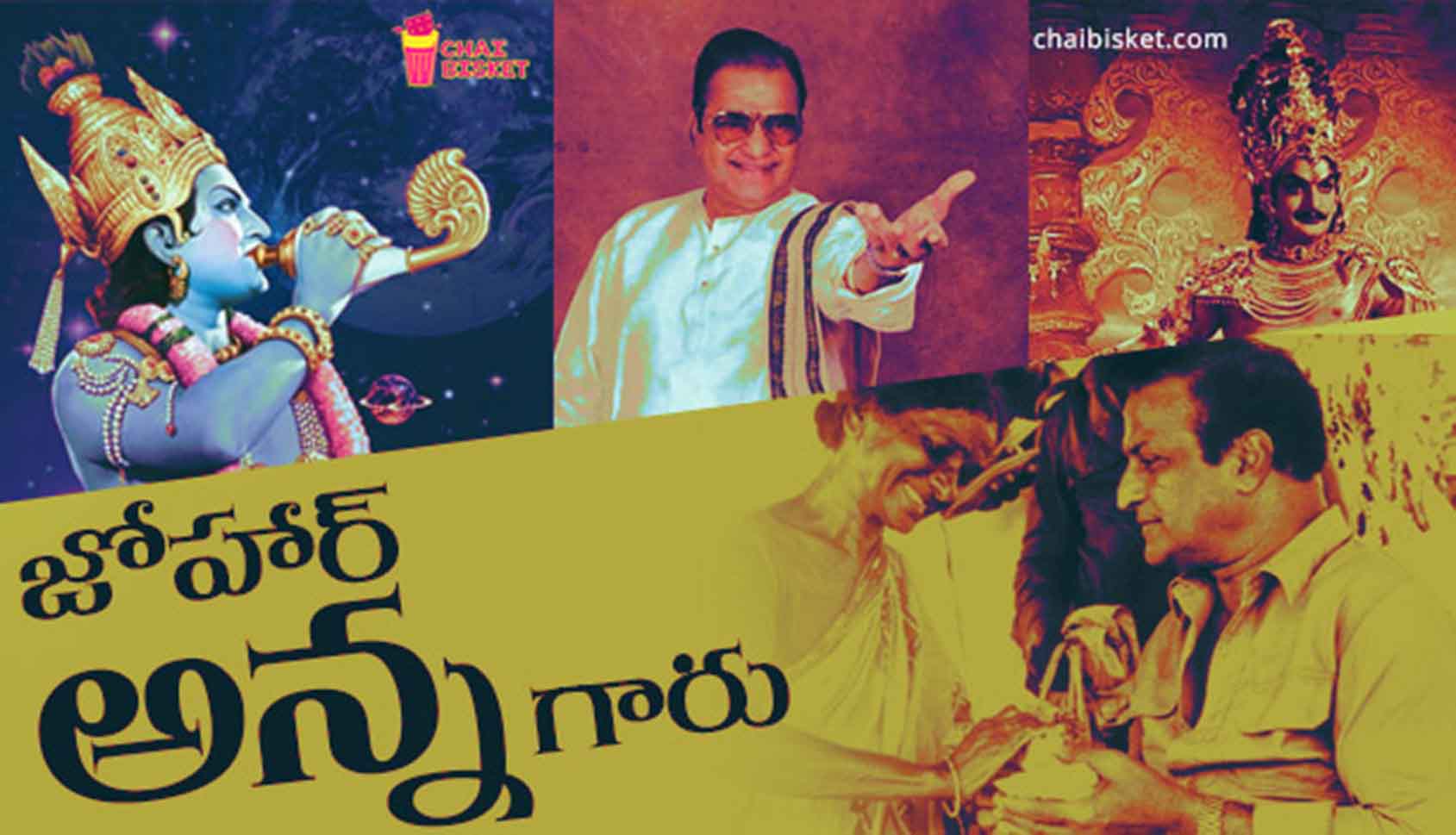 There are those who are one in a million.

There are one in a billion.

And there are one in a billion for every billion years.

And it just happens that the ‘Viswa Vikyatha Nata Sarvabhouma’, the Legendary ‘Nandamuri Taraka Ramarao’ is one in a billion for every billion years. We know it hasn’t been a billion years yet, but our hearts still yearn for his presence onto the Telugu Land. Here a few reasons why.

2. Crown, Jewels and Make Up doesn’t make one a God. You need a body that radiates divinity too.


He possessed divinity that would make the Gods jealous.

3. One Star whose roles were unaffected by his stardom.


He was your God. And in a month he portrayed a simple village teacher. And not long after he was seen a priest.

4. He was a legend. But never had a problem sharing the screen with other legends.

5.  Perfection to the core, it almost seems like every muscle acted.


It has to be seen to be believed.

6. A man with talent, a star with character and a life with with discipline.

7. Send him to a battle and he will win it for you just with words.


His dialogues might well be tongue twisters for the present generation stars.

8. He made a little cash with his Stardom. But what’s more important: he brought Change. 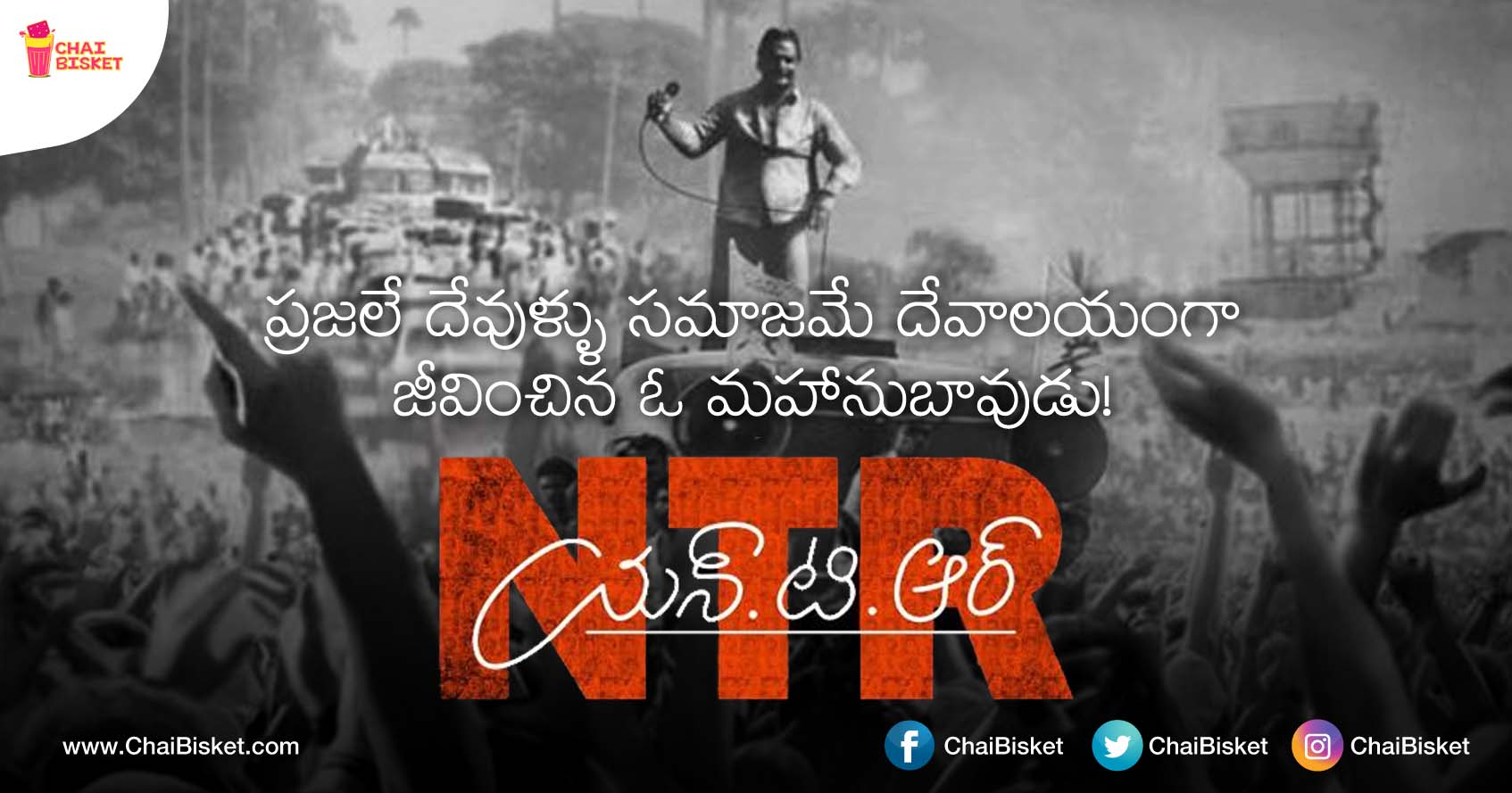 10 Great Achievements Of NTR As The Chief Minister Of Andhra Pradesh!