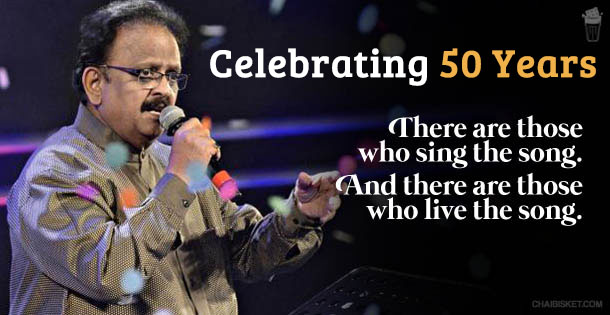 Do you believe in folk tales? Because we are just about to tell you one. A folk tale of a cursed god born among mere men and blessing us with his vocals for over 40 years. The Gana Gandharva is no mere individual. He can’t be. And let us prove it.

1. One Man… a thousand voices
Now this is something mere men aren’t capable of. He transcends his vocals to a whole new level adapting the vocals of the star he sings for. Tune into any given video with this Gana Gandharva singing for a star and and you will never ask for proof again… 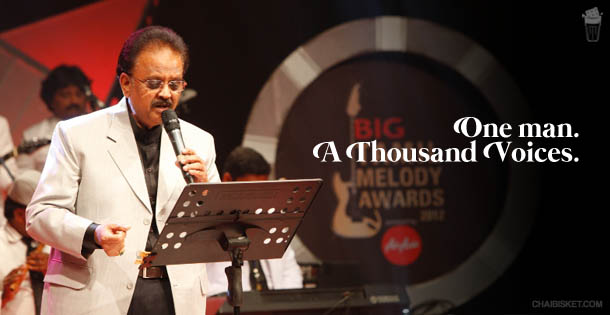 2. 40 Years into the Industry. But a breath of freshness every single time he sings.
In 1966, a 20 year old boy ignited with passion started singing playback for his mentor SP Kodandapani. 40 years forward and we have a legend with same passion in his eyes and delivering the same breath of freshness with his songs. Quite a daunting task for normal people, maybe. 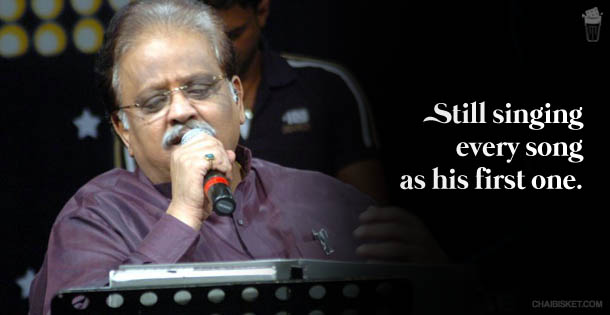 3. Delivering great vocals might be a God’s Gift. But delivering magic is God’s own art.
The legend doesn’t sing. He radiates immense magic. He inspires you. He moves you. He questions you. His vocals just seem a magic wand doing their charm on you. 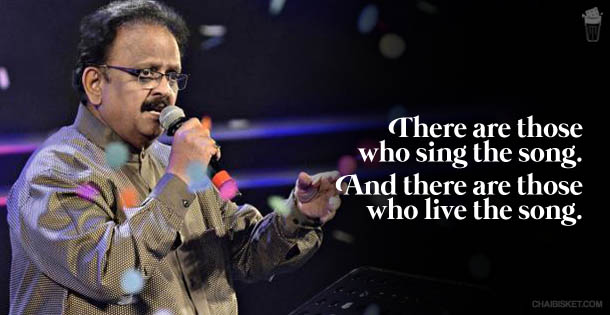 4. 50 plus National & State awards might not make him a God, but wait a winning over millions of hearts might certainly do.
6 National Awards, 5 Filmfare awards, 25 Nandi awards and the list will just go on. But these aren’t what make the Legend a God. It is his vocals that stay in and rule a million hearts that make him one. 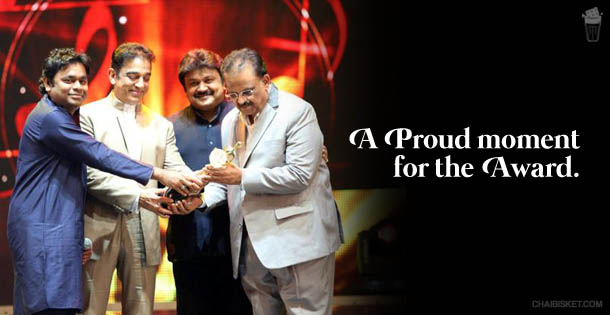 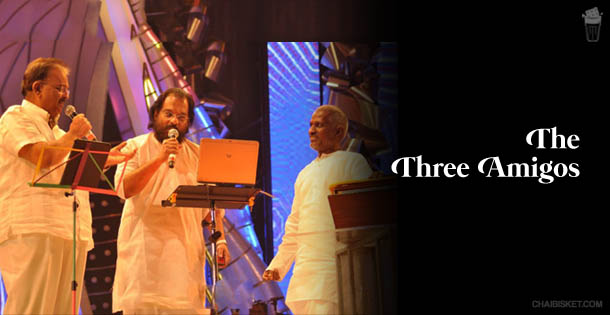 6. Vocals in over ten languages
The best thing being a God is you bless everyone inspire of their cultures, religions, borders, traditions and differences. The same case with SPB. He just blessed every one with his locals inspire of the many differences. He treated as one of their own by everyone who is far across his own home border. 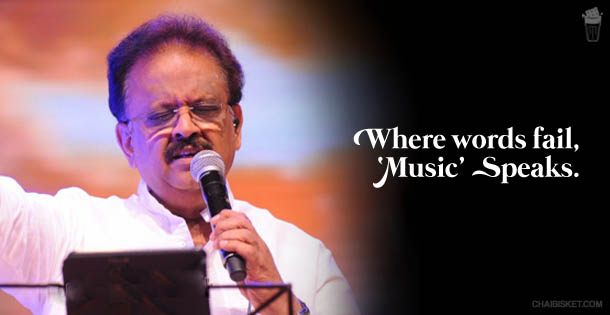 7. 40,000 songs in a career spanning 40 years!
That is 1000 songs a year. And an average of 2.73 songs per day for over 40 years. A stat by any standards that would grind the body down of any ordinary man. But sorry guys, we are talking about the God himself here. 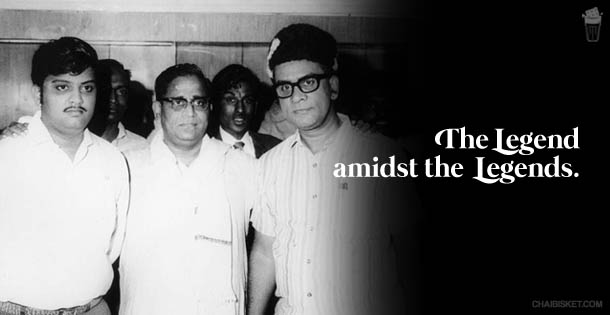 8. Prodigy. Hero. Inspiration. Legend. Guiding light. We know where this is going to end, Right?
He entered the industry as a teen prodigy. And he is still continuing his journey as a guide light to the current generation associating with shows like ‘Paduthaa Theeyagaa’ and mentoring many kids making their journey in the shores of music. 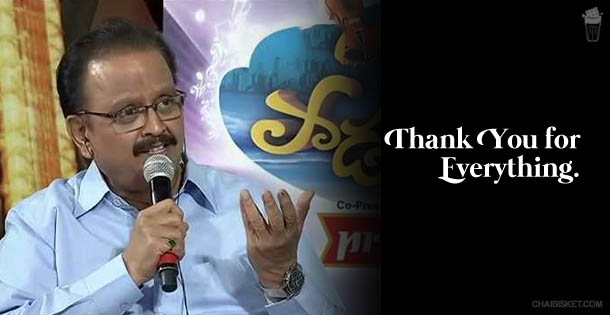 In the end all we can we say is,
We don’t know the act he did in the heavens, but
‘THIS CURSED GOD MIGHT JUST BE A BOON TO MANKIND.’

Bonus! And on the occasion of Balu garu completing 50 years of his singing career, MM Keeravani paid a lovely tribute to him! 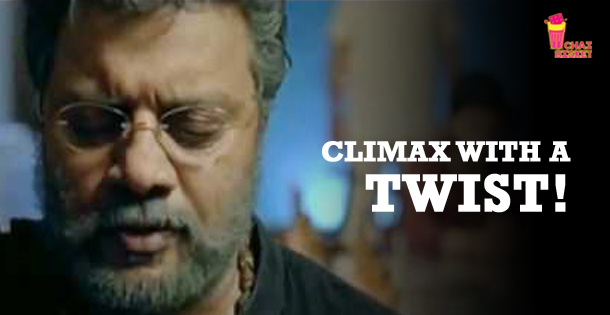