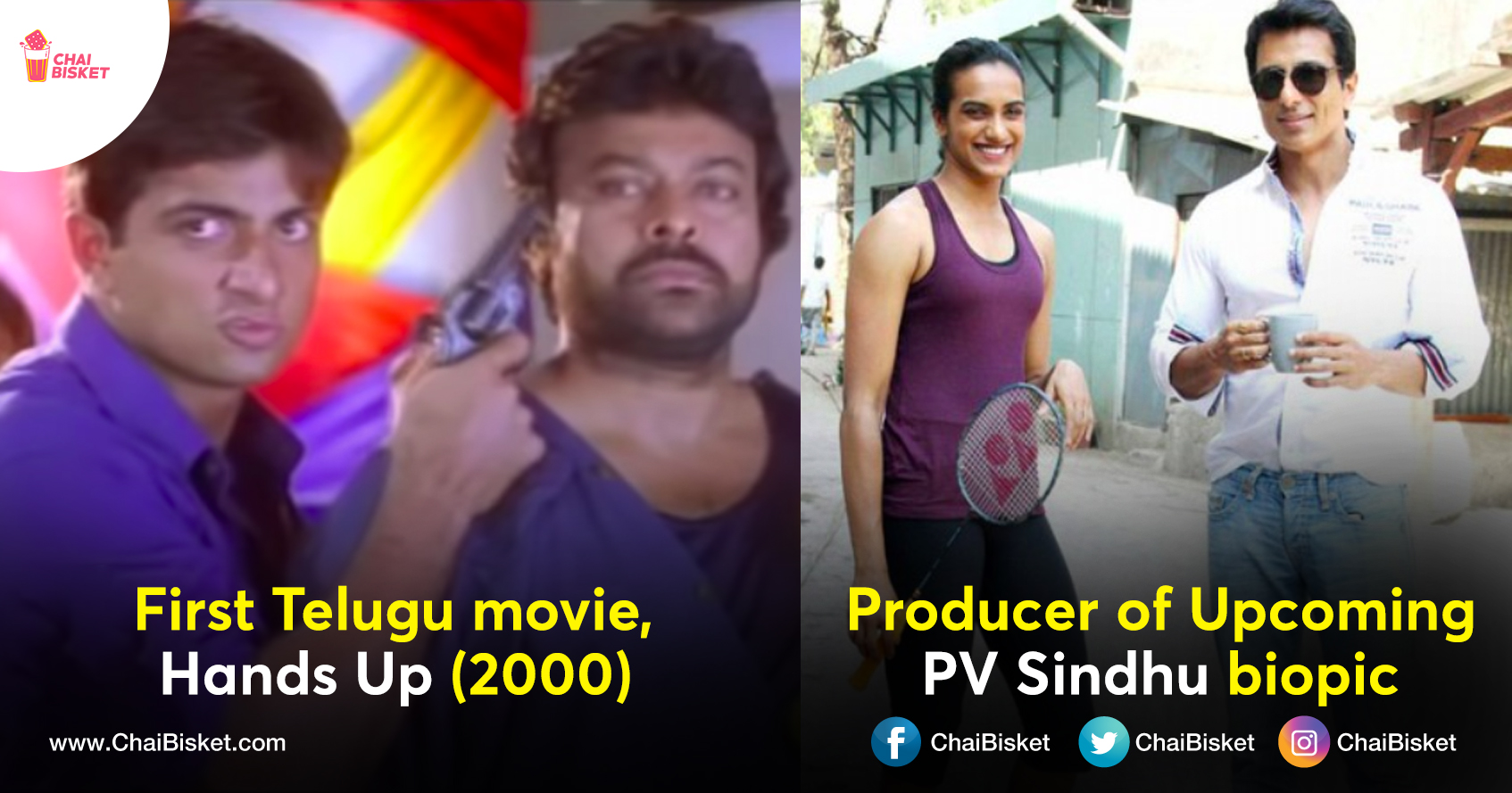 If there’s one person who has always brought smile on our faces in this shitty year 2020, It has to be Sonu Sood. The actor who’s been working relentlessly during this quarantine to help those in need has has an interesting career graph as an actor. Here’s looking at some of the interesting & lesser known facts about Sonu Sood:

1. Sonu Sood has started his film career in the year 1999 with his debut in a Tamil film, Kallazhagar

2. Sonu Sood’s first ever Telugu film is Hands Up (2000) with Nagababu & Chiranjeevi’s and Varun Tej’s Cameos.

Here’s a snip from the movie:

3. Although his debut was in 2000 in Tollywood. His big break came in 2005 with 2 movies in the same year with Puri Jagannadh & Trivikram Srinivas in ‘Super’ & ‘Athadu’ respectively.

This is a rare honour for an upcoming actor to work with most happening directors of that time in the same year.

4. In just 4 years from there, He got his one of the best roles in his life in Kodi Ramakrishna’s ‘Arundhati’ as ‘Pasupathi’.

That role earned him both the Nandi award and the Filmfare award in Best Villain & Best Supporting Actor categories respectively.

5. Sonu Sood apart from acting in Telugu, Hindi, Tamil and Punjabi movies, He has also debuted in Chinese films with the film, Xuanzang (2016) along with Jackie Chan & Disha Patani.

6. Sonu Sood believes in having a healthy lifestyle. He’s a strict vegetarian. Neither does he drinks nor smokes.

7. Sonu launched his own production house. In the memory of his father, he named it is as Shakti Sagar Productions. So far the banner is associated with 2 films, KungFu Yoga & Tutak Tutak Tutiya.

8. Sonu Sood will soon be producing PV Sindhu’s biopic film. He had procured the story rights way back in 2017 itself. The will be an exciting film to look forward to!

9. During the beginning of Corona virus pandemic in India, When things were worse, Sonu Sood had offered his famous Juhu Hotel for medical staff workers.

Here’s a crazy trivia by Wikipedia page of Pokiri film,

Puri Jagannadh wanted to experiment by casting Sonu Sood in the lead role but this too failed to materialise. Now just imagine Sonu Sood’s life if that would’ve happened!

Here’s wishing this hunk with a golden heart all the luck and love in the world fo all the great things he’s doing. 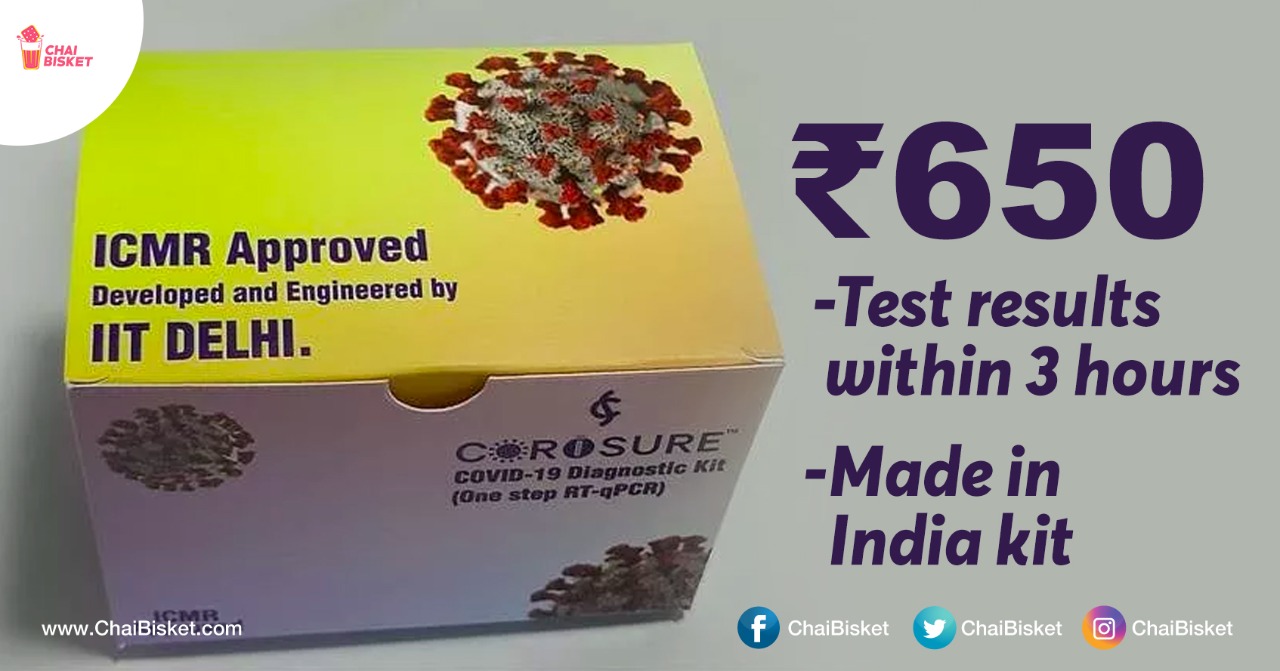 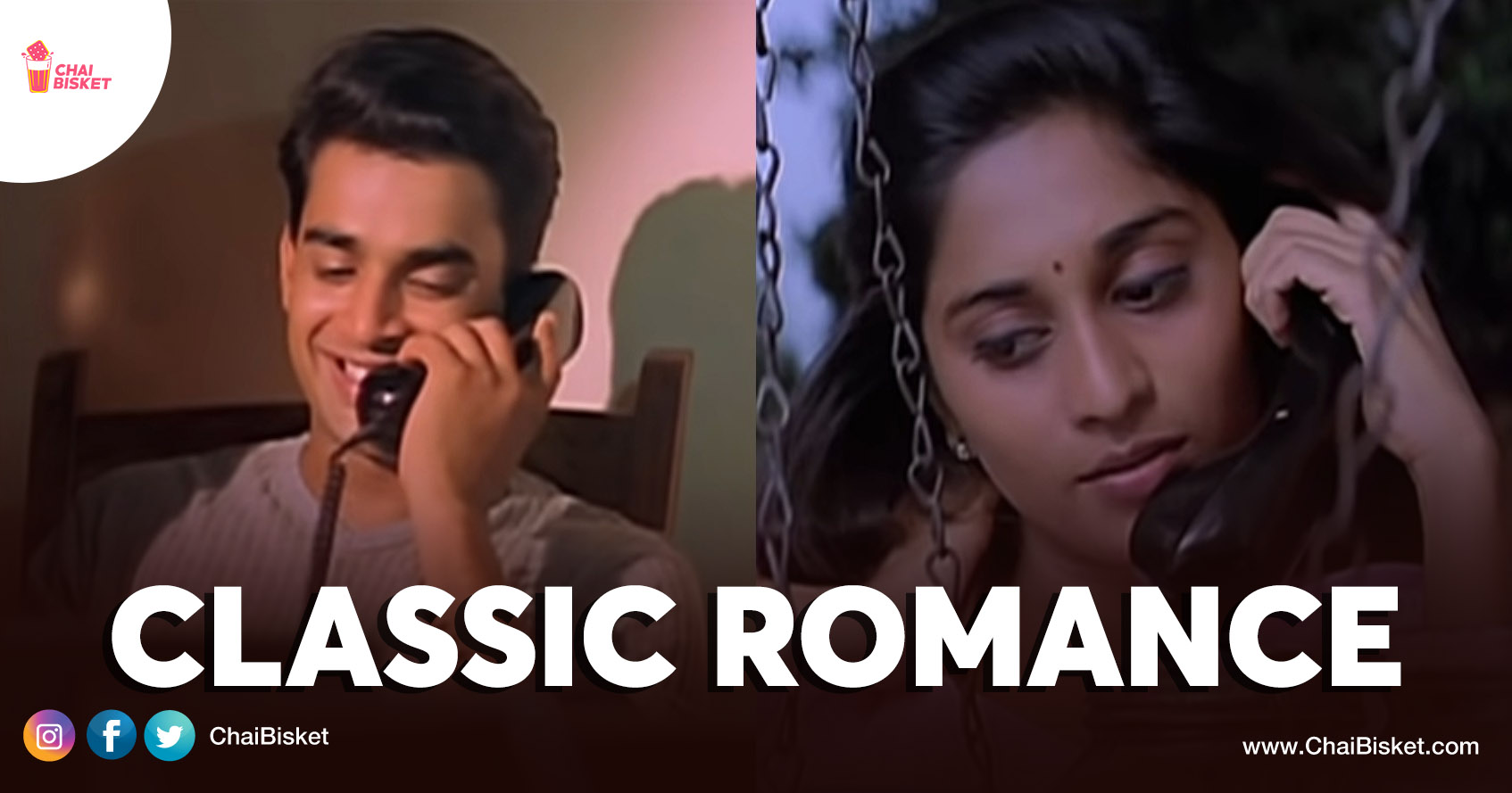 90s Romance: If You Love Doing Any Of These Things, You Have A Classic Taste In Love 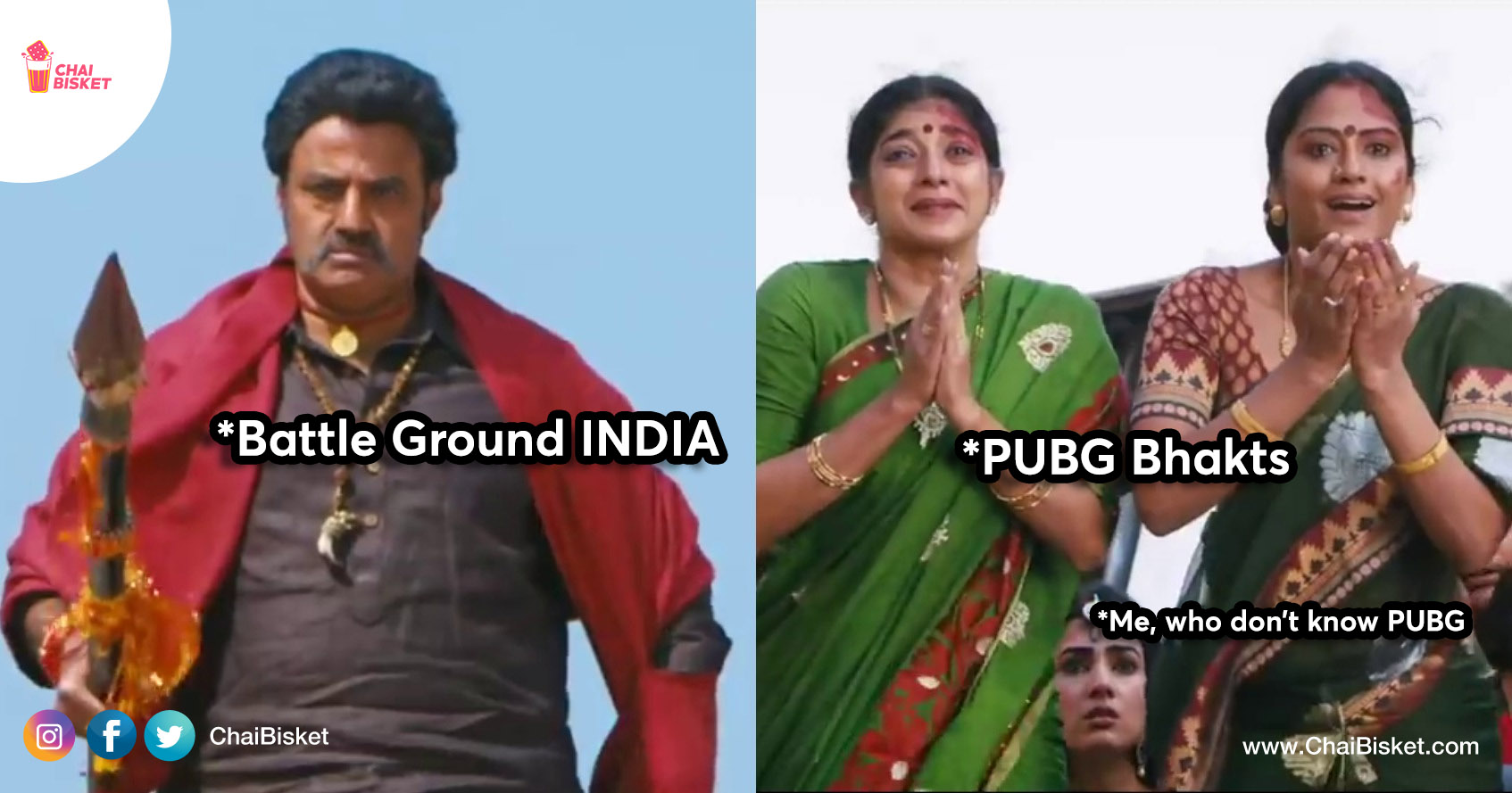 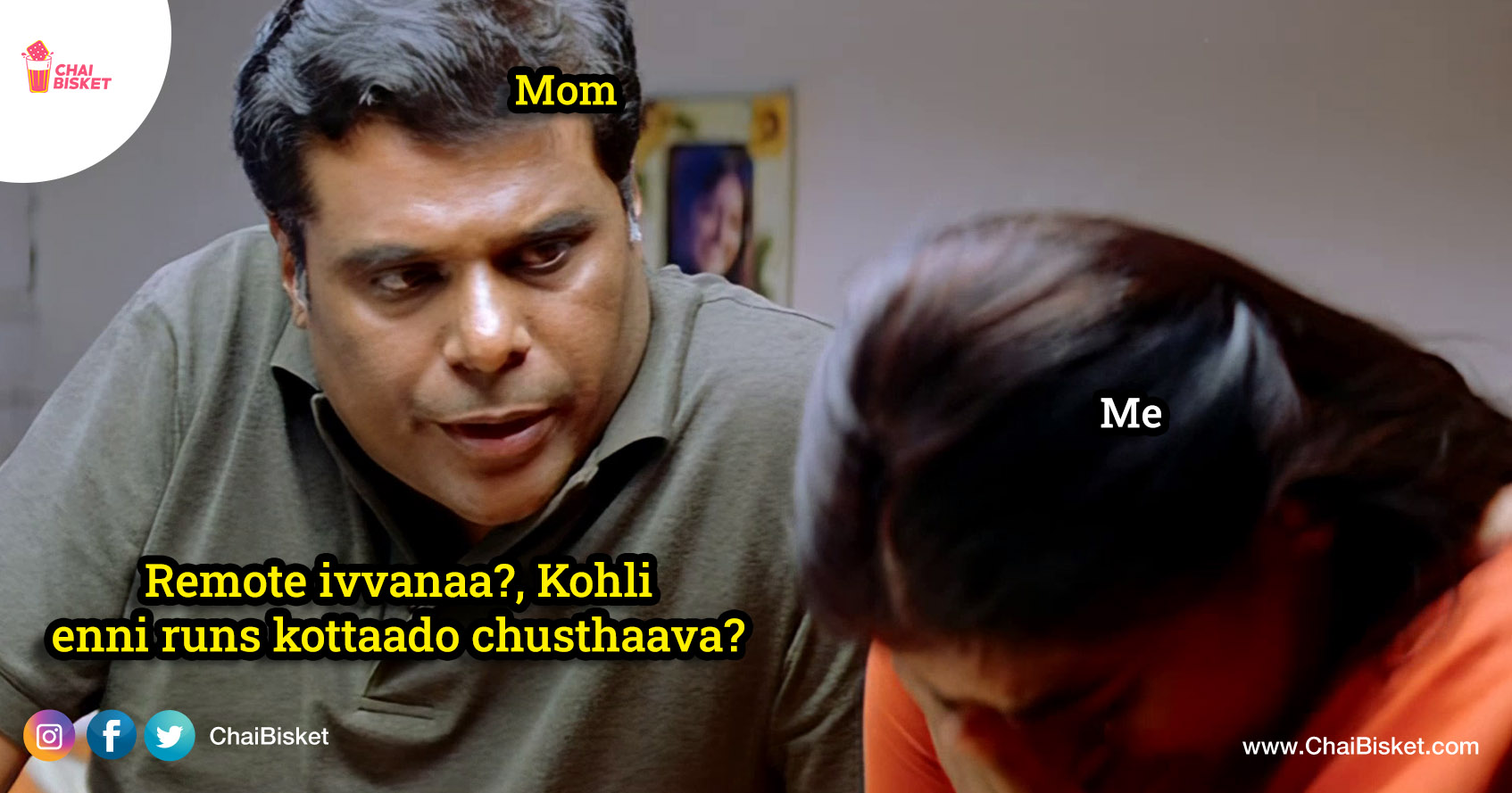 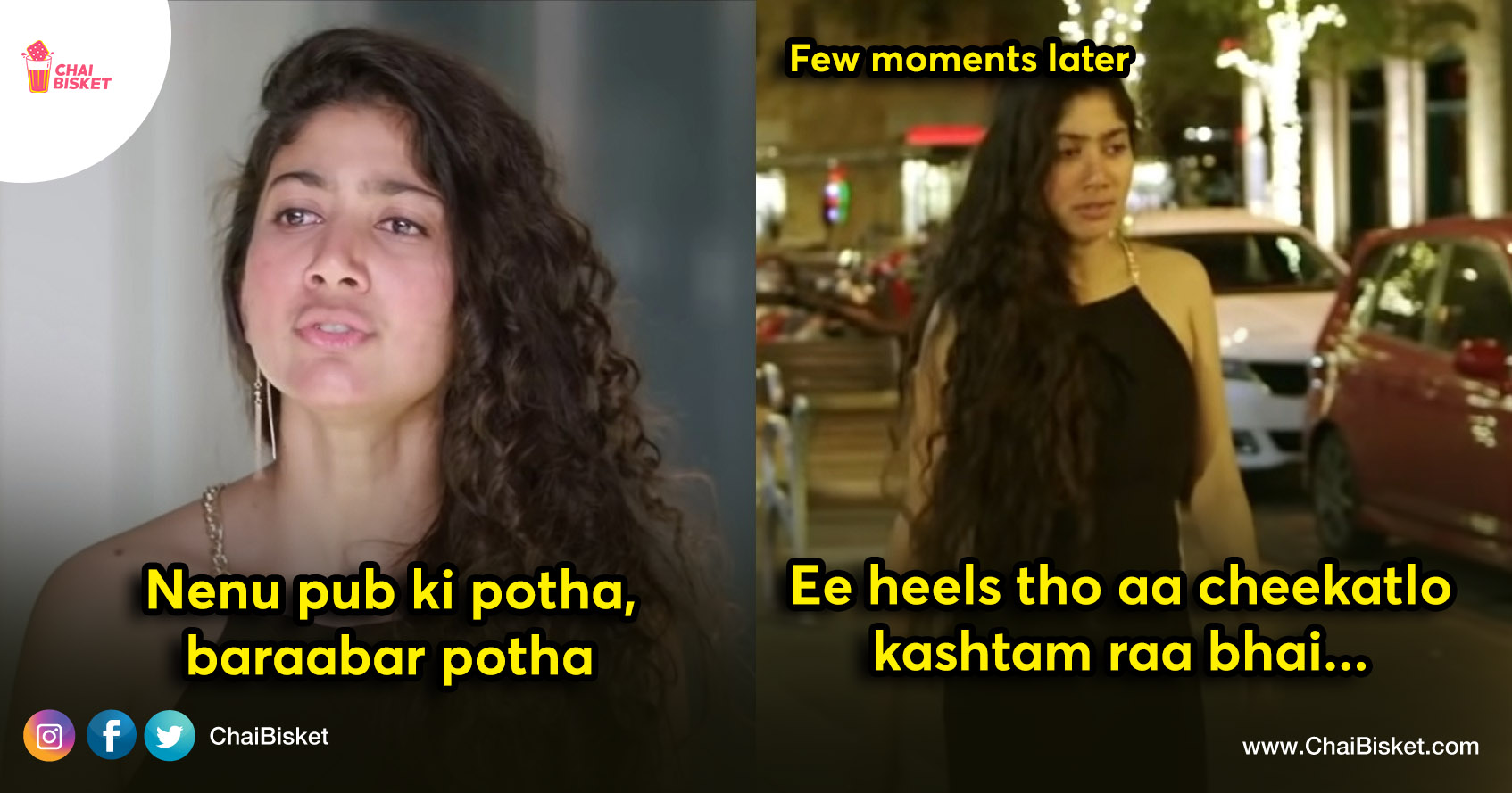 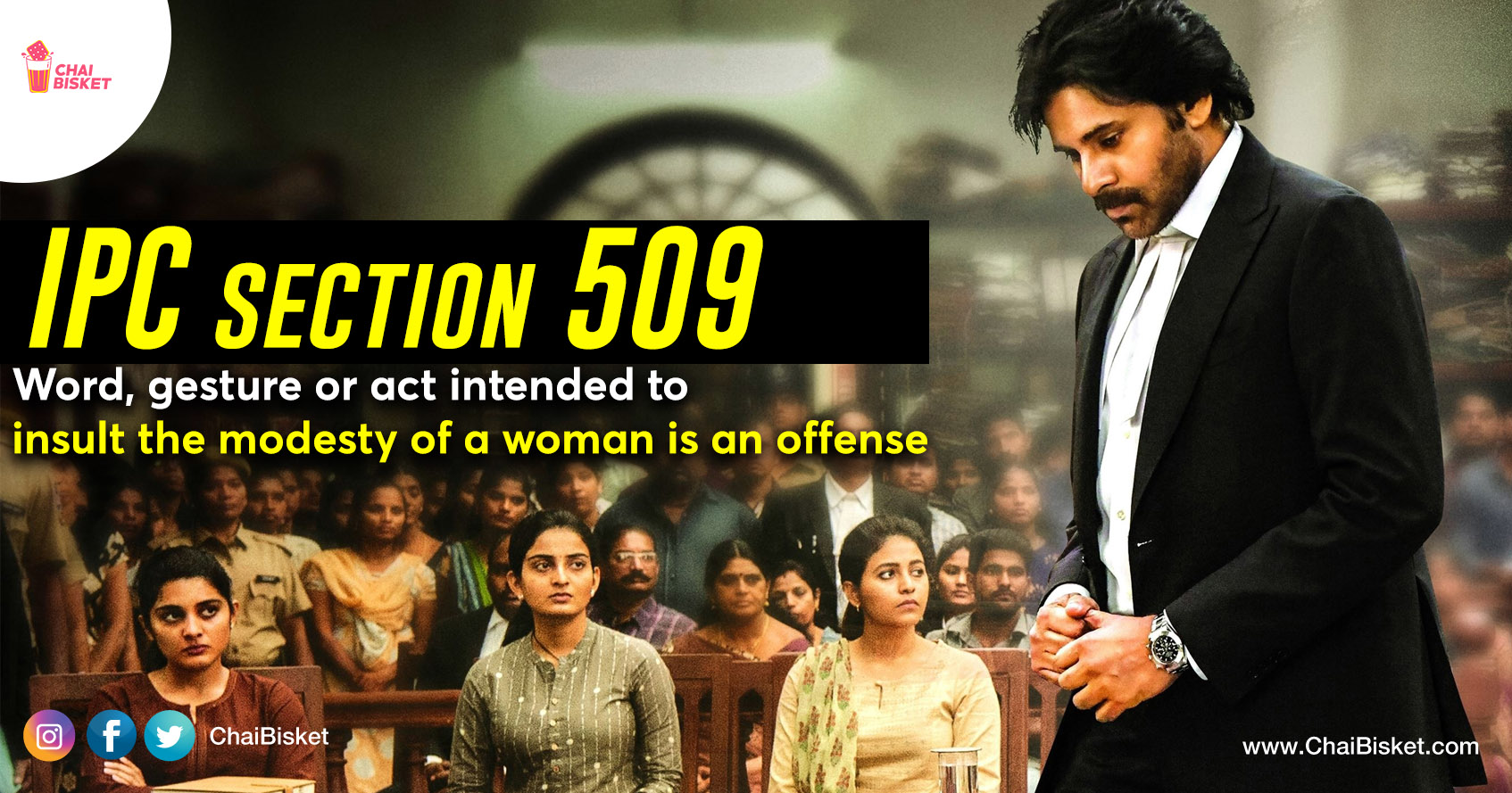 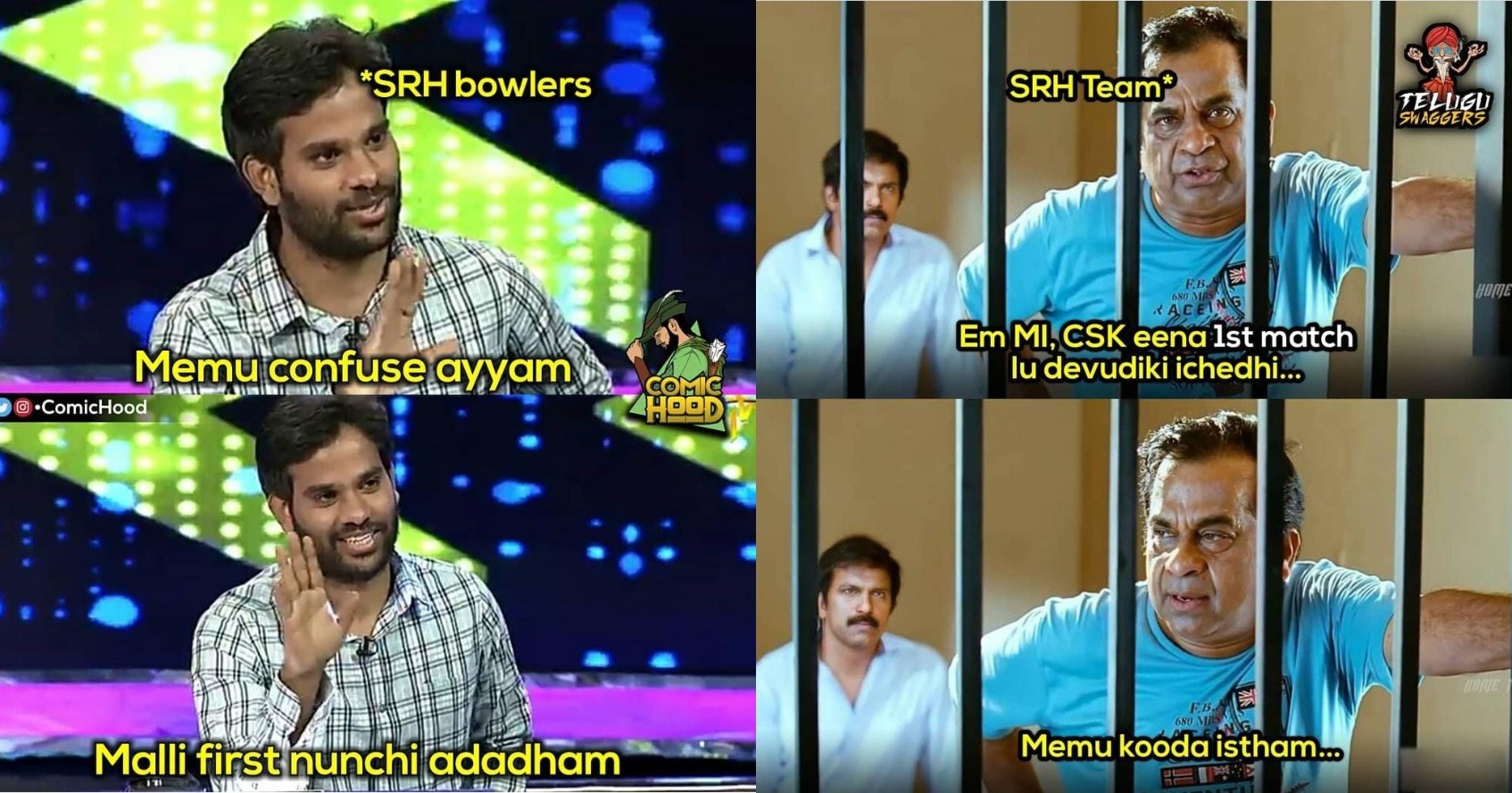 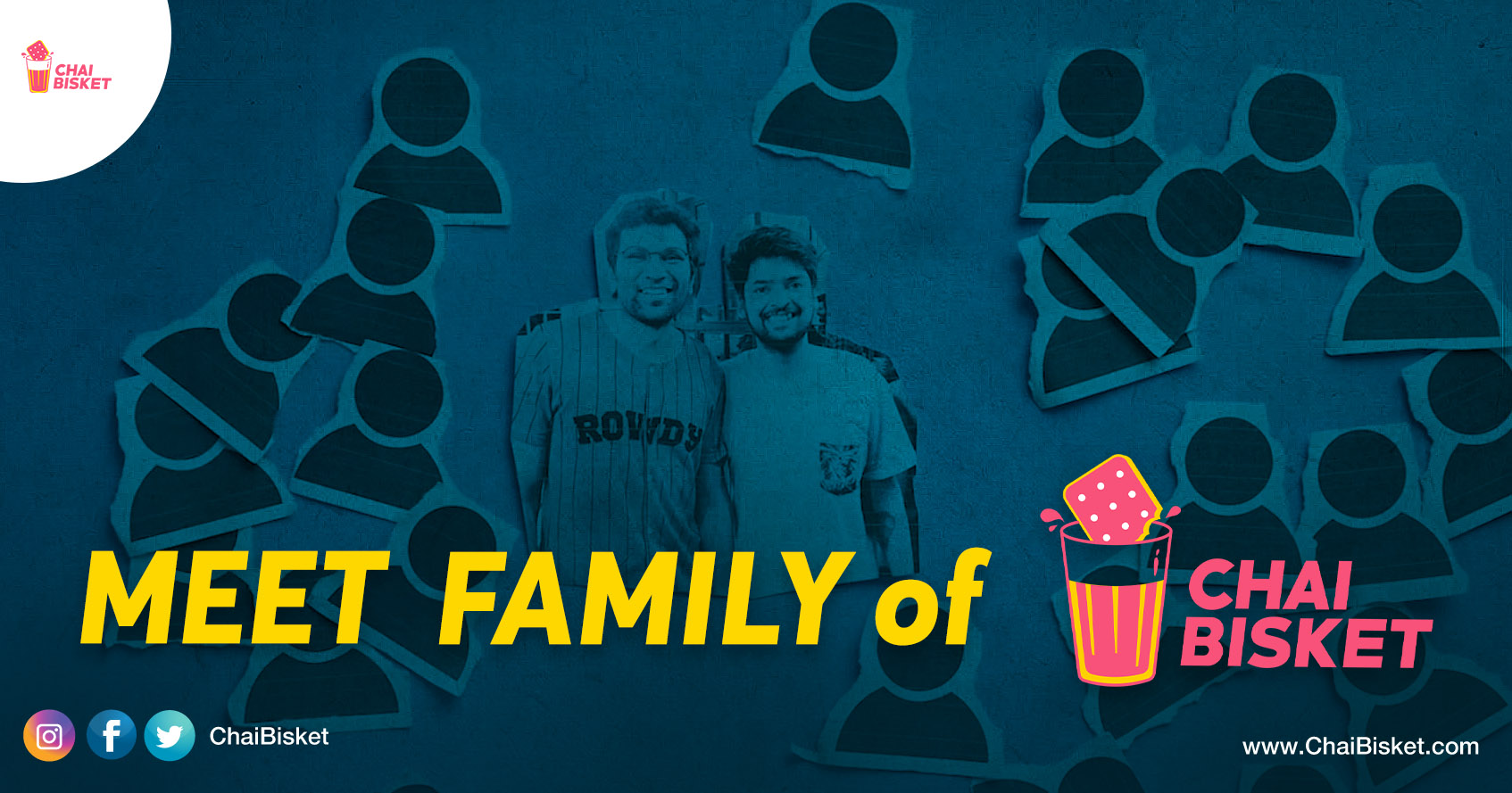 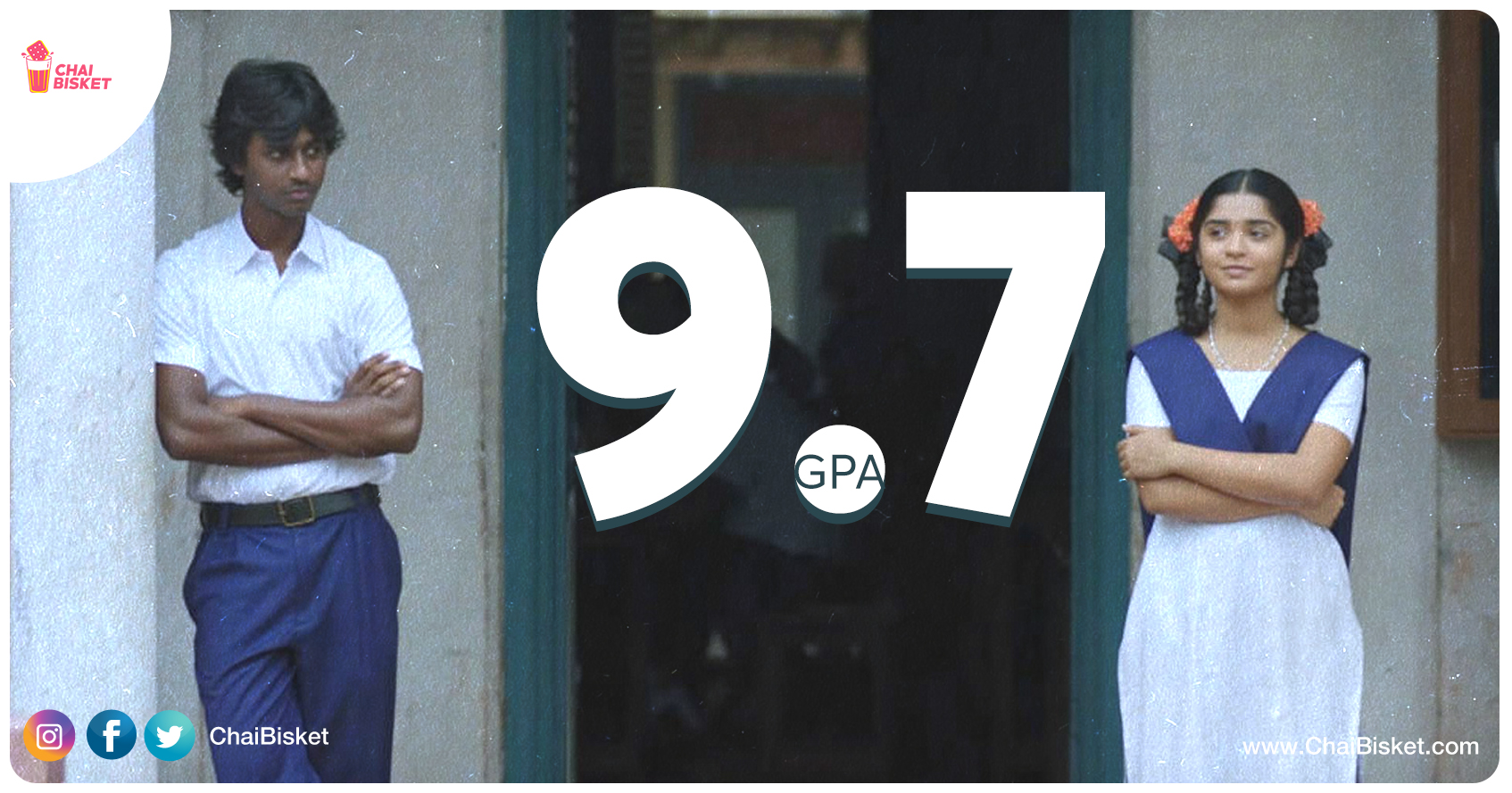 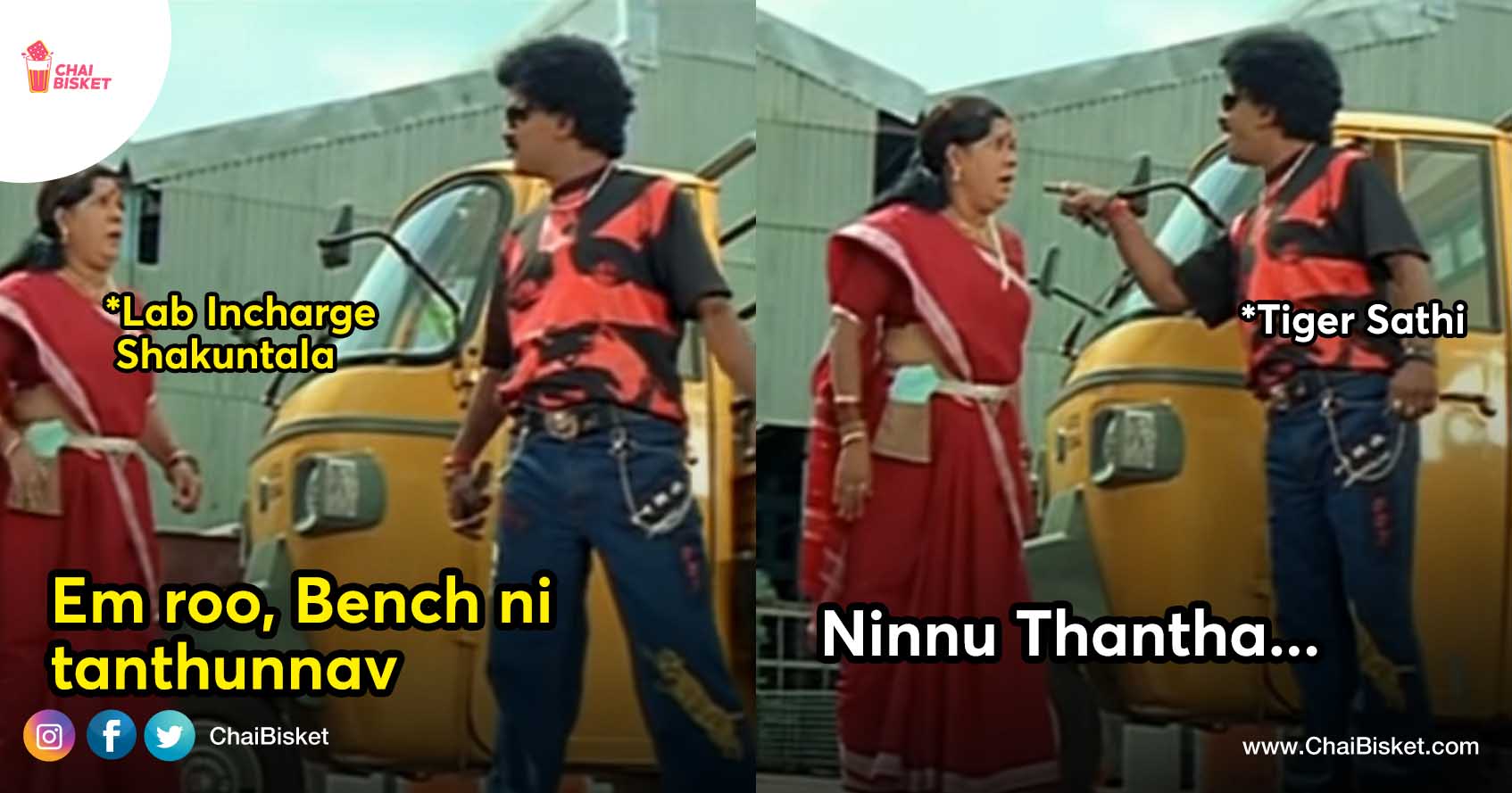 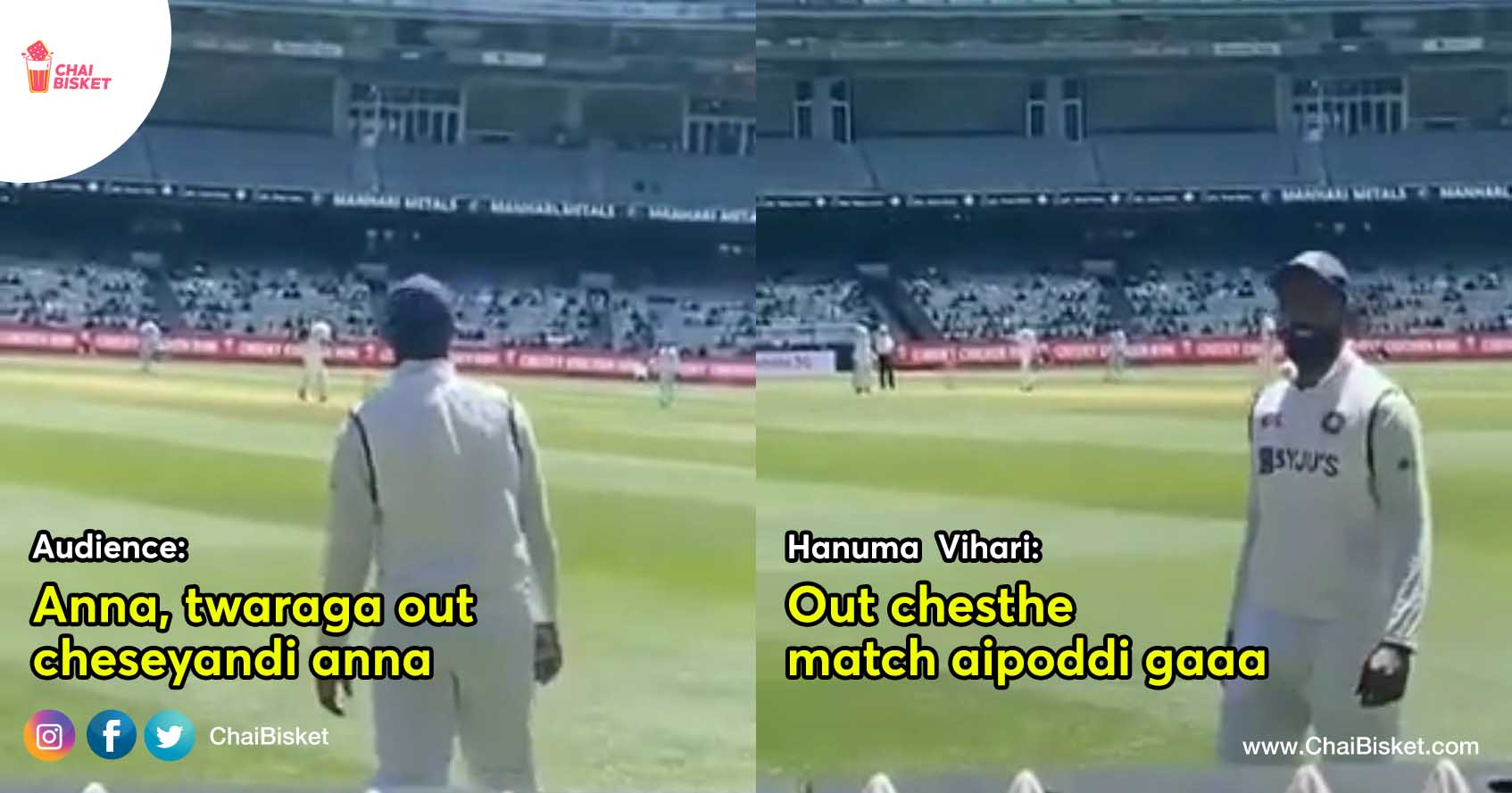