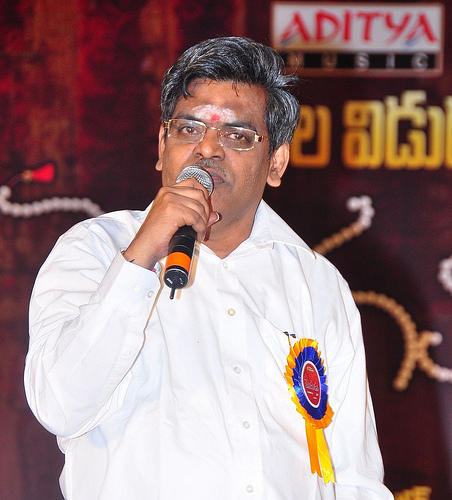 [This article has been contributed by AV Sreedhar]

The man behind the some of the best songs in Telugu Film industry – Sirivennela Sitaramasastry.

This list of 12 songs will make you realize the greatness of lyrics!

This is hilarious description to explain the side effects of marriage… I can tell you that you can’t get a better one than this .

The depiction of the journey of a person for a purpose!

A song about the importance of money and its inevitability in our life!

The cult song everyone should watch. The piercing eyes of Sastry Sir are very energetic.

The most famous song among the lovers in the 90’s. Romance with decent limits.

When you first hear this song, I bet you will require a Telugu dictionary to understand those words. With this the journey of the legend began!

This first line is self explanatory and you will sense a harsh reality around us. Trivikram said that he is moved by this song .

The viral song among the students which was intensified by the film’s excellence. The last lines will make you smile like anything as that is the real scenario.

The rock star way to explain the importance of life!

The signature song of this magician! 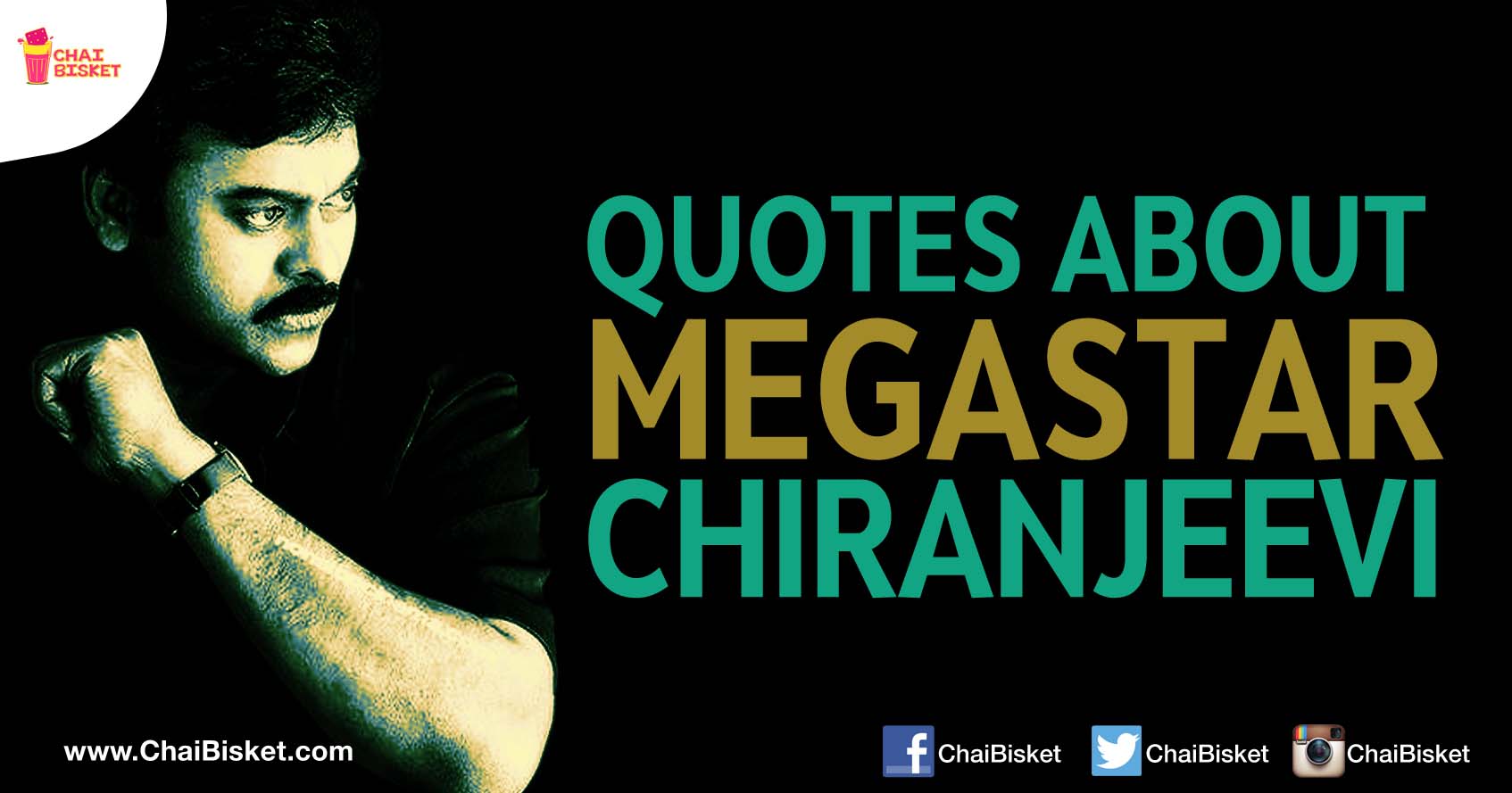 15 Quotes About Chiranjeevi That Prove He Was, He Is And He Will Always Be The King Of Telugu Cinema!