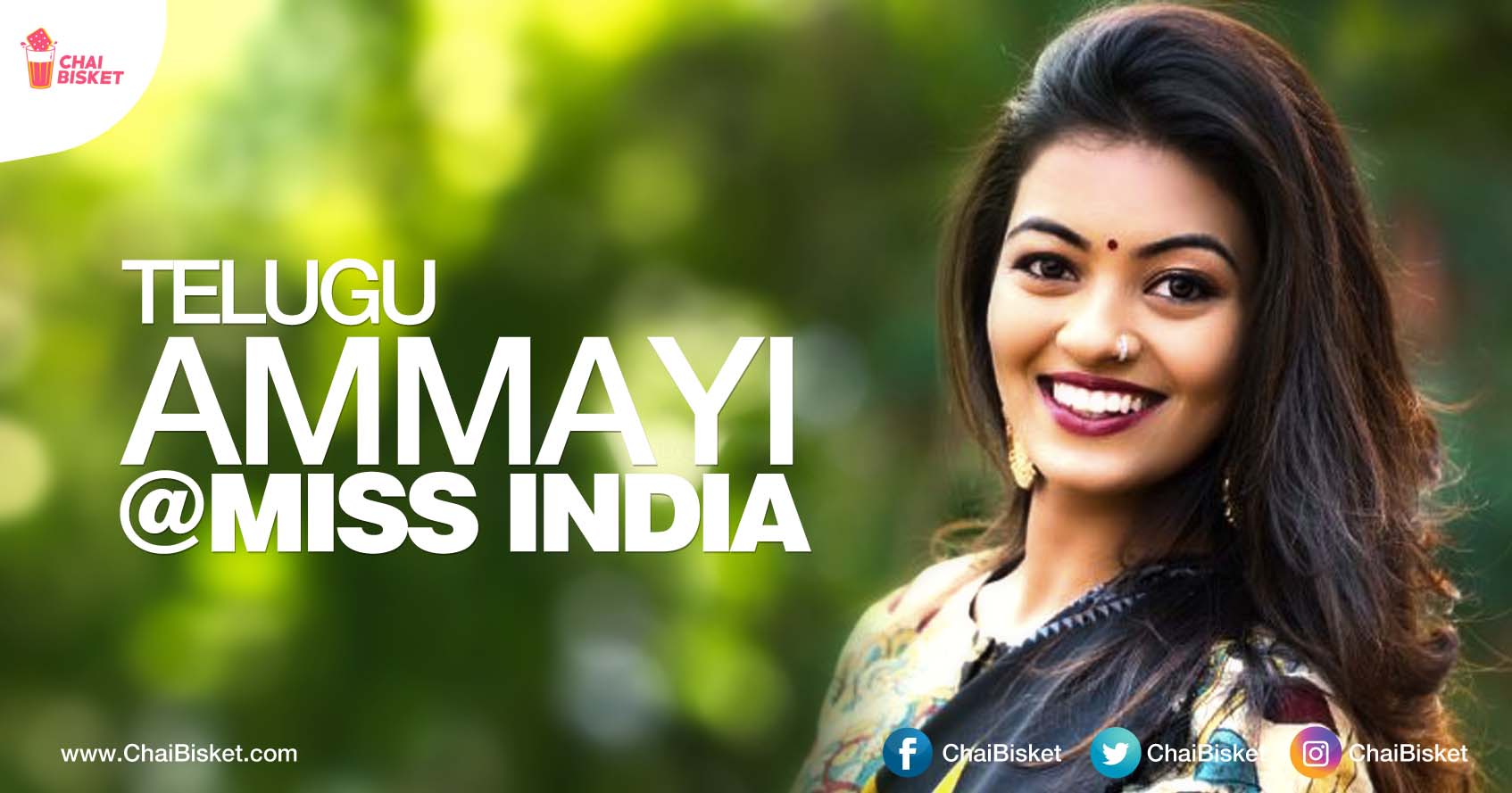 A year ago, Miss India 2017 happened, where Manushi Chillar won & since then her life changed. Now after a year, she’s on the same stage to crown the Miss India 2018. The point is, the title ‘Miss India 2018’ has a lot of power and respect in it. Once you’re a ‘Miss India’. Everybody talks/writes about you.

Similarly, this year, Yesterday night Anukreethy Vas, A 21-year-old Tamil Nadu girl won ‘Miss India 2018’ title. And it was indeed a life-changing moment for her. Overnight, many articles got published in her name. Most people don’t even know the names of the runner-ups. Which reminds of that saying from 3 Idiots movie that, ‘Everybody knows who landed on Moon first, but nobody knows who’s the second.‘

Meenakshi Chaudhary, A 21-year-old from Haryana and Shreya Rao Kamvarapu, A 23-year-old from Andhra Pradesh are the first and second runner-ups of Miss India 2018, respectively.

So here are a few interesting things about our own Telugu girl, who tried to be something different from others and aced at it:

She’s an Architect by profession, and works as a head strategic planner at a architecture firm in Hyderabad.

As Miss India contestants are supposed to be fit, Shreya is a fitness freak and has played Basketball at state level.

She also has this dream to set up ‘Autism’ care centers all over the country with better facilities in order to spread awareness about Autism. (Autism is a disorder that impairs the ability to communicate and interact.)

This is a proud moment for not just her, but for the people of Telugu States. Just like how we celebrated PV Sindhu, we should celebrate this 23-year-old for achieving so big at very young age. 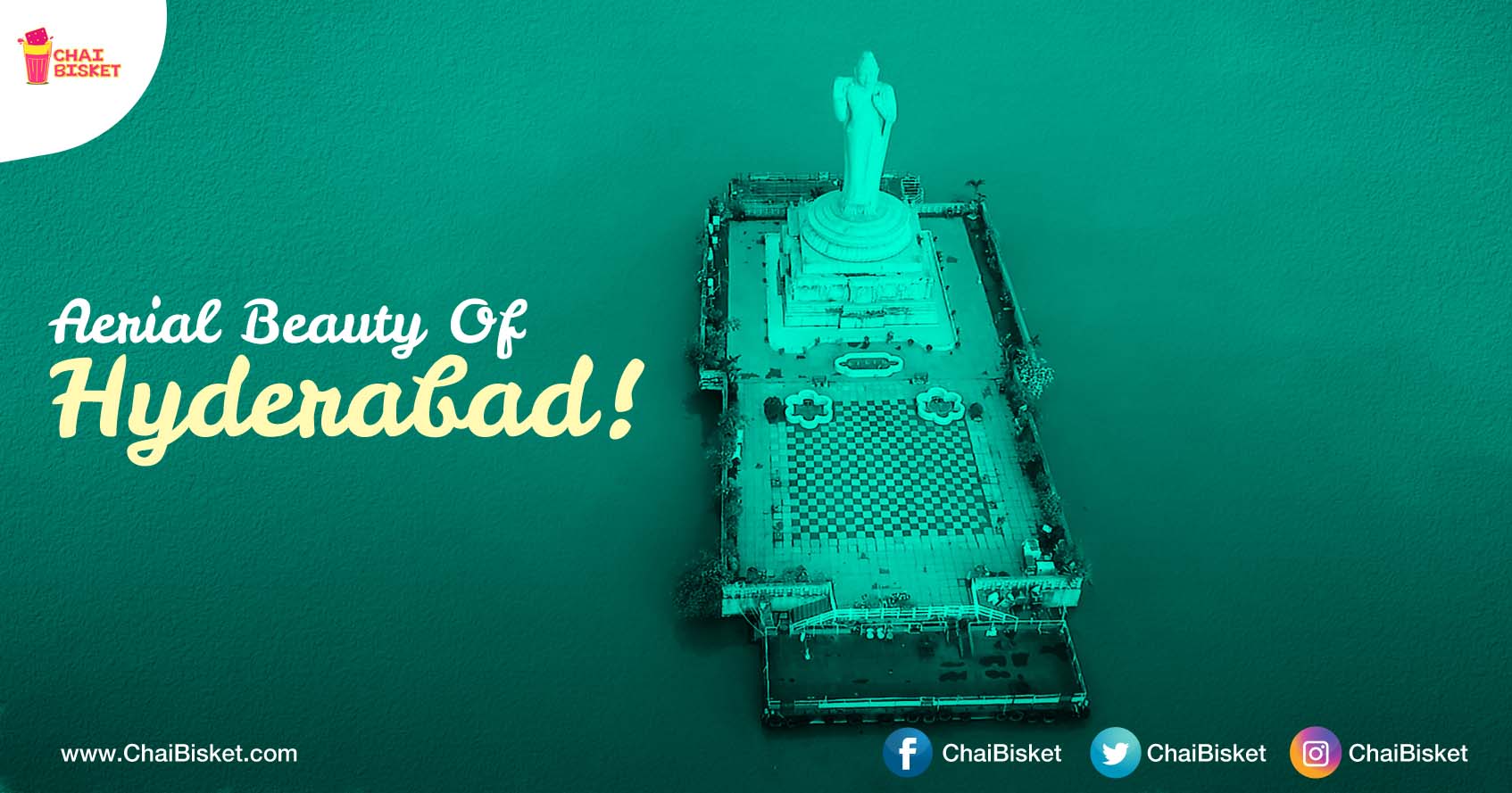 You Must Checkout This Amazing Drone Video That Shows The Stunning Aerial Beauty Of Hyderabad City!