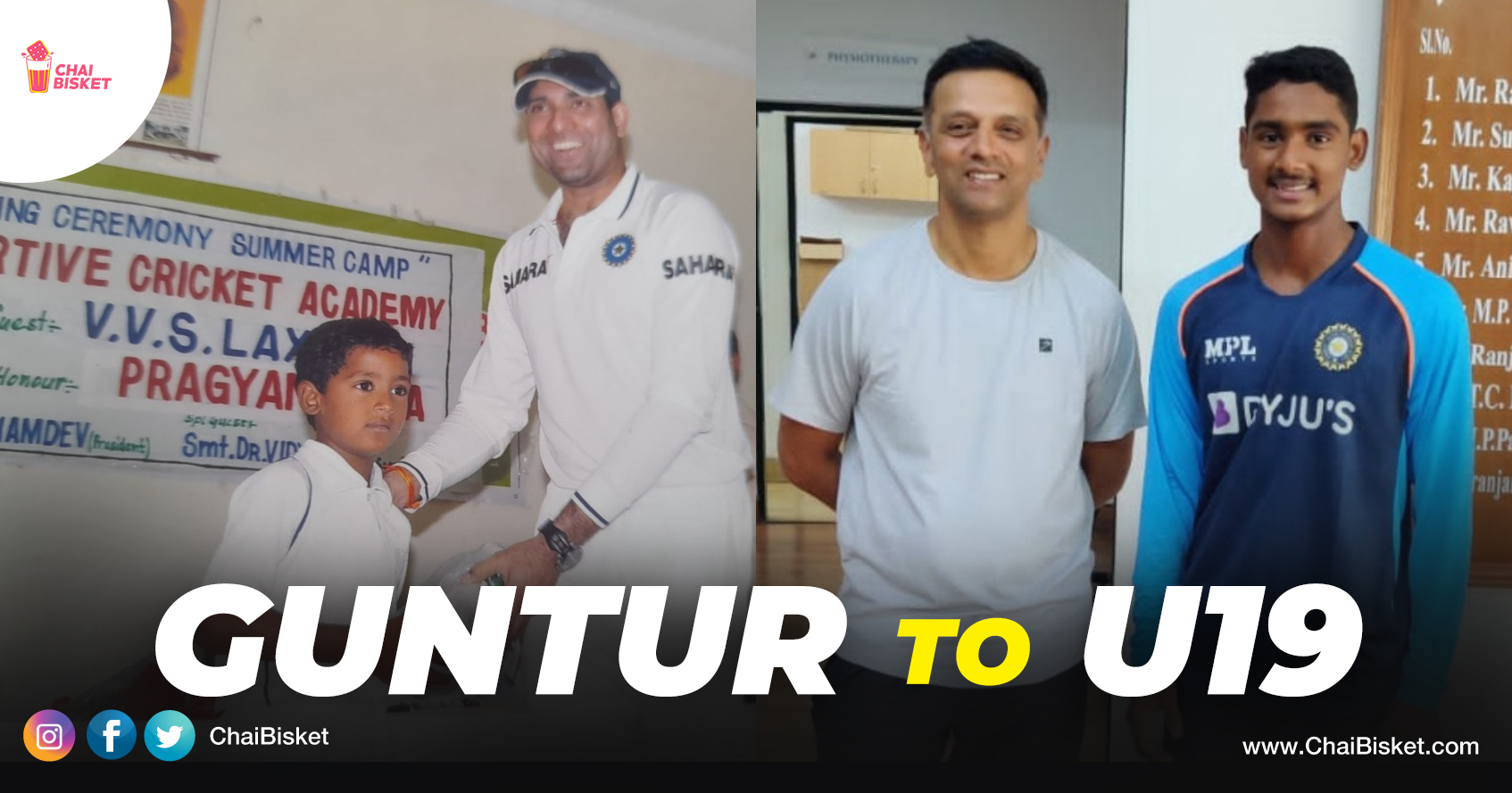 It’s mostly the Under 19 International matches where we get to witness the finest talents there are in our country in the field of cricket. It’s no different this year as well. India has found another talent and this one is our very own Telugu abbayi, Shaik Rasheed. The 17-year-old boy born in Guntur has certainly made his mark.

Shaik Rasheed. The vice-captain of our U19 World Cup team. Ee Guntur abbayi ippudu jarige World cup matches lo chala dedicated gaa aadi, amazing performances ichi andari attention grasp cheskunnadu. And his story from Guntur to the Indian Cricket team has not been a cakewalk. It has been a very tuff journey and is worth everyone knowing. Here it is.

Where it all started!

Rasheed ki chinnapati nunche cricket ante chala ishtam. Guntur lo unde tappudu colony friends tho cricket aadutu neighbours valla inti window glasses break chesvaadu, vallu complaints kuda chese vaallu. Cricket has been his hobby and his passion. And when he performed very well in a domestic tournament as a kid, he got an award from VVS Laxman. He was playing from India back then. Appude cricket tana obsession aipoindi. He decided that he has to play for Team India.

His father Balishavali, was also very passionate about being a cricketer but couldn’t pursue that career path. So, he wanted at least one of his two sons to become a cricketer. And when he saw the grit, determination, and talent of his younger son, he decided to do everything possible to provide proper cricket training to his son.

When he was first selected for the Andhra U-14 team and U-16 matches and did not perform well in both matches. He felt depressed but his father helped him get back and work hard. Later on, he was selected to the team again and gave great performances.

He gave some great performances in the Vino Mankid Trophy, Challengers Trophy, and the Bangladesh Youth Tri-Series. He played 2 matches in the triangular series held in Kolkata and scored 155 runs from his bat. His strike rate was also beyond 100 and a century was scored with his bat. These performances led him to the selection at the U-19 World Cup as the vice-captain.

He performed exceedingly well in the previous semi-final match and scored 94 runs. His partnership with the captain led the team to the finals of the World cup.

His father says that all their hard work has paid off after seeing his son shine. We can’t wait to see him bat in the World cup as well as the Indian Cricket Team soon. 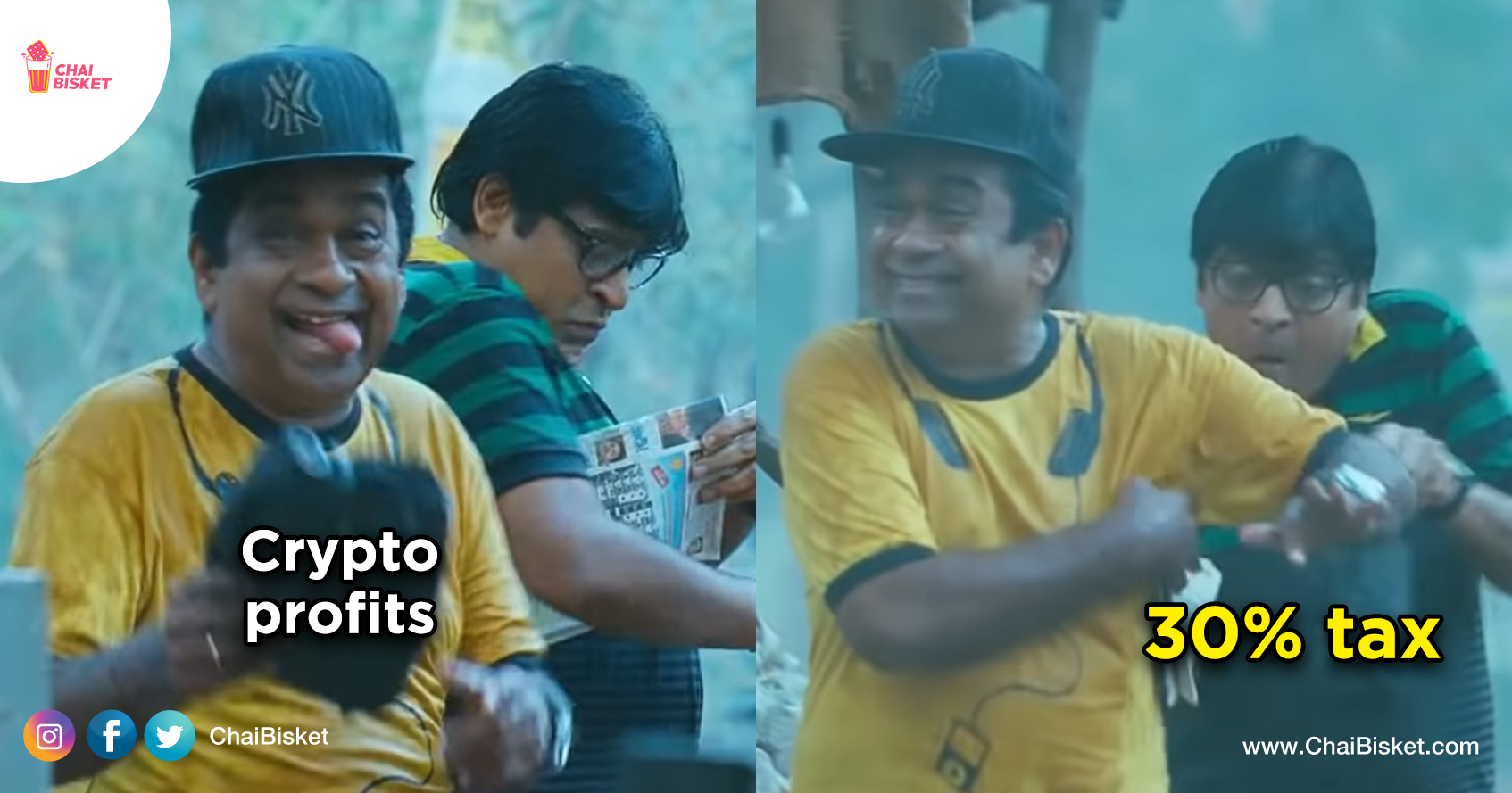 30% Tax Swaaha: If You’re New To “Cry”pto, These Are The Things Every New Investor Will Relate To 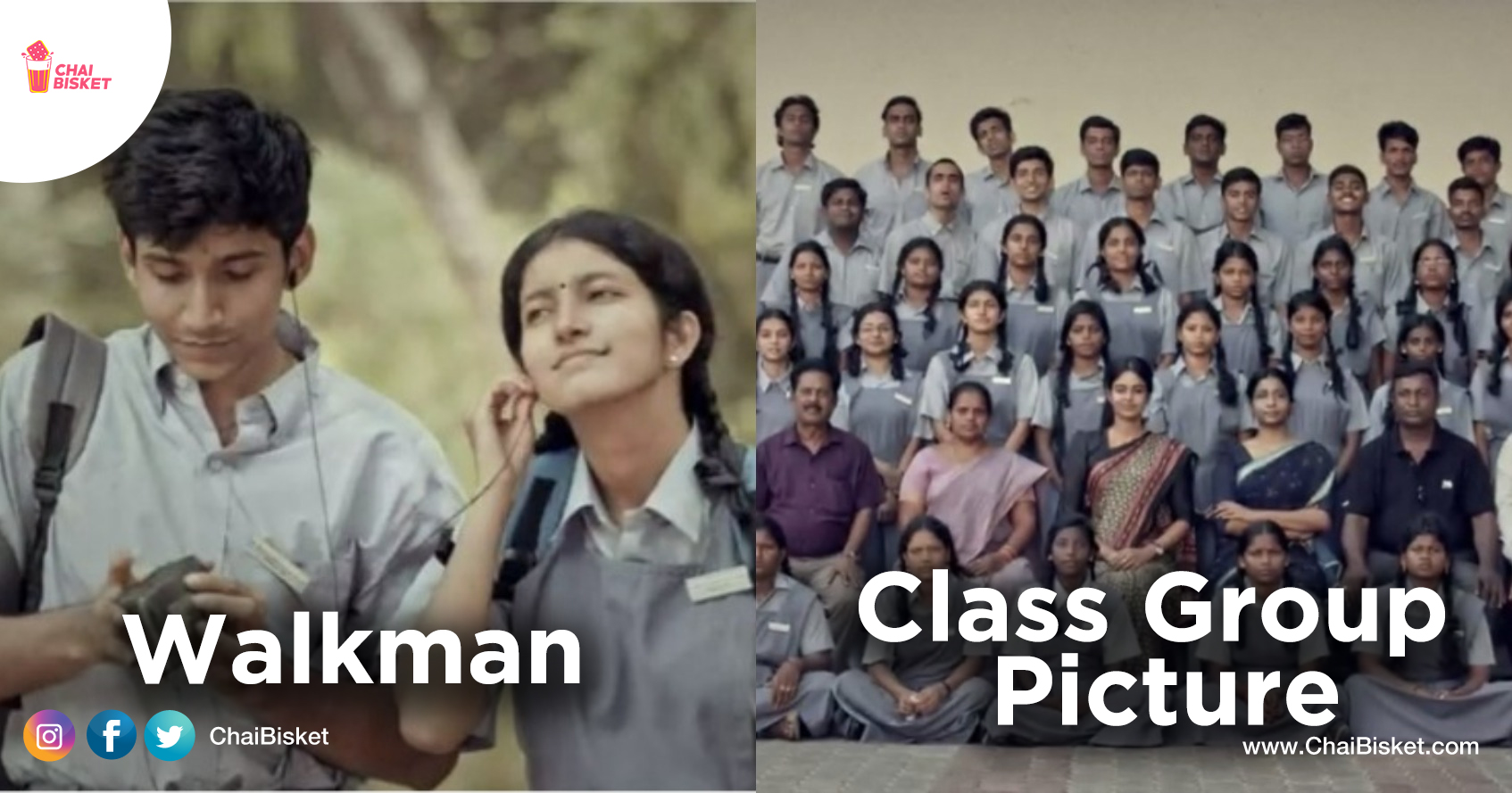 School Days Nostalgia Ft. Mudhal Nee Mudivum Nee. How Many Of These Nostalgic Things Have You Done In Your School Days? 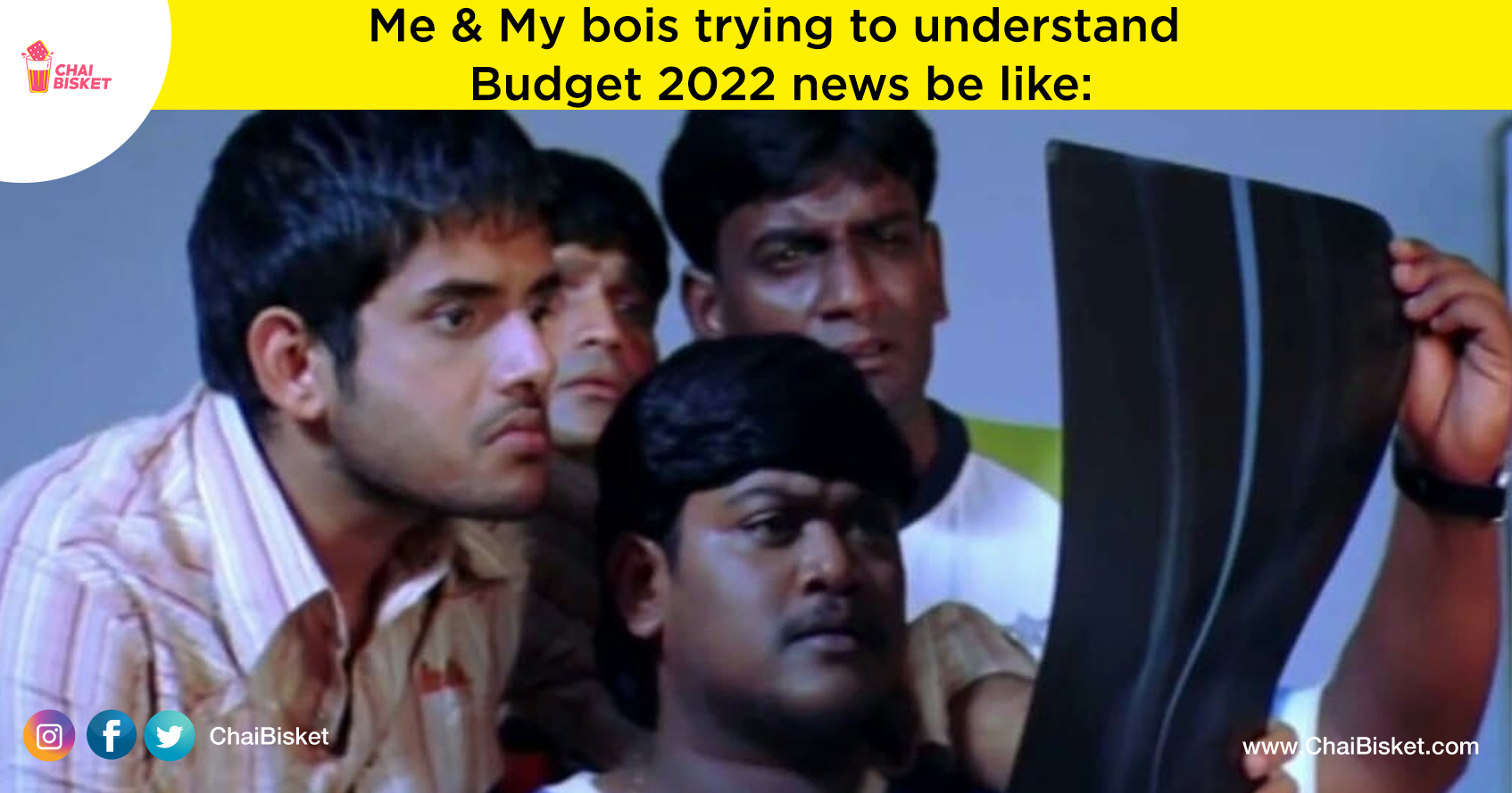 Reactions Of Biddalu Who Don’t Understand Anything About Budget, Seeing Budget 2022 News 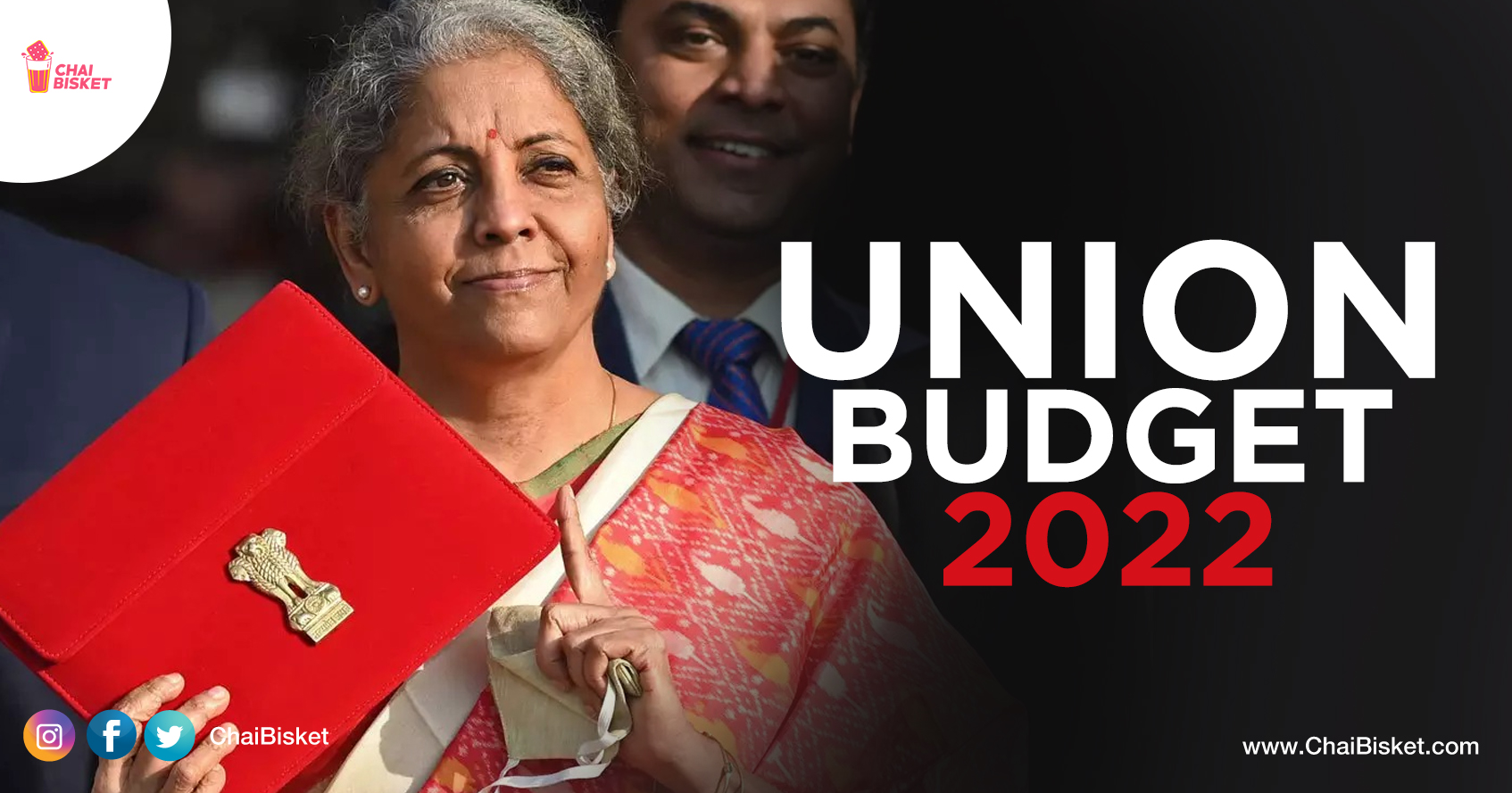