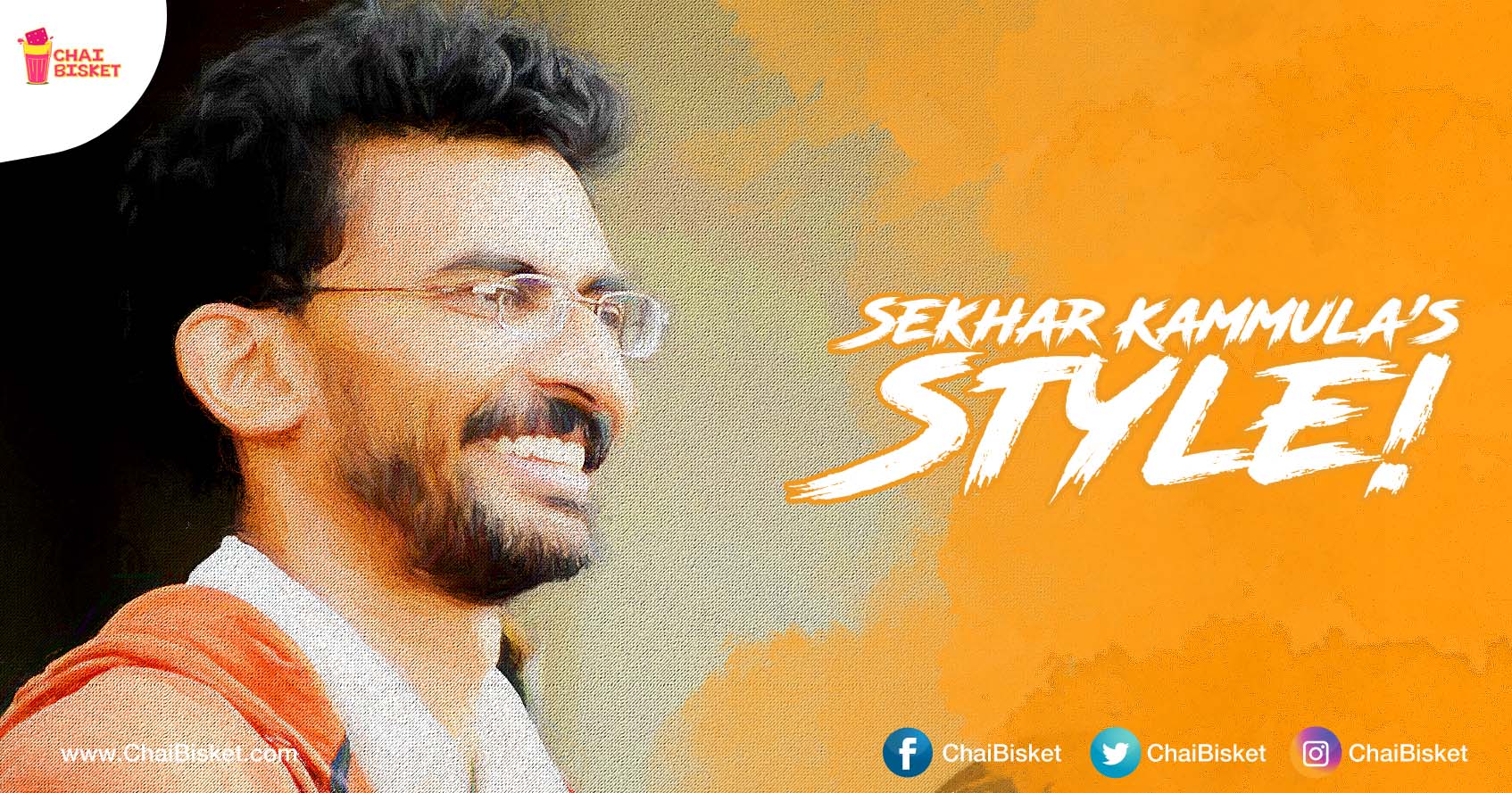 Have you ever sat in a boat and felt the ripples of a river evoking memories? Or did you ever feel the experience of recollecting your school/college life with a slam book rather than chatting on a school/college WhatsApp group? It always feels good to dwell in those memories as it magically brings that silent smile on your face. Like the ripples of a river, life always progresses forward and these simple things help us look back. Occasionally, a film also works its magic in the same manner. Sekhar Kammula’s films not only create this magic but they leave us longing for the world that he creates. In this article, we explore the magical impact of his films.

Note: This article does not discuss the movie Anamika, which was Sekhar Kammula’s experiment into a different genre with a remake.

1. Complex Yet Simple/Simple Yet Complex:

At the core of any Sekhar Khamula movie, it’s a simple movie about relationships. What brings in the complexity in his stories is the mindsets of the characters which are not just strong but delightful. In a seemingly simple story like Happy Days, the easy ego fights make it complex. Or in Life Is Beautiful, when Paddu rejects Nagraj’s proposal, she decently tells him – “Mee love reject chesaanu ani nannu em cheyyaddu.” Such situations make the complexity emotional and thus, leave a long-lasting impression. On the other hand, we have complex situations which are converted into humor. When the seniors are about to thrash Tyson, he tells them that he might employ them in the future. That humor sustains the drama increasing the impact in the complex situations. And yet, there is that magical element like Seetha in Godavari, being destined to meet her Ram on a boat trip to one of the most revered temples of Lord Rama.

The heroines in Sekhar Kammula movies are charming and strong. Unlike a typical Gautham Menon heroine who is soft-spoken, a Sekhar Kammula heroine speaks her heart out. She is clear about her ambitions and goals, understands the societal pressures on her parents and strives to make an equal relationship. Sekhar Kammula explores such characters in contemporary situations as important as marriage to the most common holiday trips. An entrepreneur like Seetha in Godavari, thinks about all possible factors before accepting a marriage proposal or even when she must go to a temple.
On the other hand, the heroes (characterized by their long sleeves) are their mother’s pets. They go through weak moments in relationships, indulge in mischief, stand up for their friends and respect their women.

We all must have experienced those moments of being treated as underdogs. The joy of succeeding in such situations is an oft repeated theme in Sekhar Kammula movies. The freshers defeat their seniors in cricket, one independent woman stands for her priorities against a future mother-in-law and one righteous politician makes all his efforts to fight against corruption. Such situations make us root for the characters and enjoy the success.

In one of his interviews, Bollywood director Anurag Kashyap said that Ram Gopal Varma changed the way how Hindi language is spoken in his movies citing that as one of his important contributions to Bollywood cinema. Similarly, Shekar Kammula uses language as a medium to underplay the characterizations which in turn invokes realism. Shekar Kammula broke the barriers about how our language is spoken which not only reduces the unnecessary melodrama but you also look at those situations in a more realistic way and react normally like how you do in your daily life. His use of language is one of the reasons why the characters look more human and personal. A simple film like Pellichoopulu worked because it had a spiritual predecessor like Anand we already got used to.

So, what makes these movies unique. It is undoubtedly those subtle moments of joy, laughter and sadness. To top these moments, the setup is usually a throwback to the pre-cellphone era of the 90s. It is about having an auto-driver as a friend rather than booking a taxi on an app. It could be as simple as playing with your neighbours or delivering the wittiest one-liners in serious situations. And sometimes, it is about accepting your defeat against a worthy groom for your love interest. There are moments when you would hate a character, but then a Tyson comes up with “Enthaina mana friend ye kada ra” which reinstates the value of friendship.

Off late, there’s been criticism about Sekhar’s movies. Engineers complain that engineering life was not as rosy as Happy Days and tourists to Bhadrachalam complain that there was no treasure hunt during their trip. Well, in real life, there are no cricket bats which can hit a four with a simple touch (unless you are playing a video game) and there are no magic spells which can show your love in thin air. Life can never be rosy always. It appears mysterious but most of us cease to look at the fact that life has innocence imbibed in it and Sekhar Kammula’s movies ask us to look at life with that innocence.

A quality that is so rare these days. 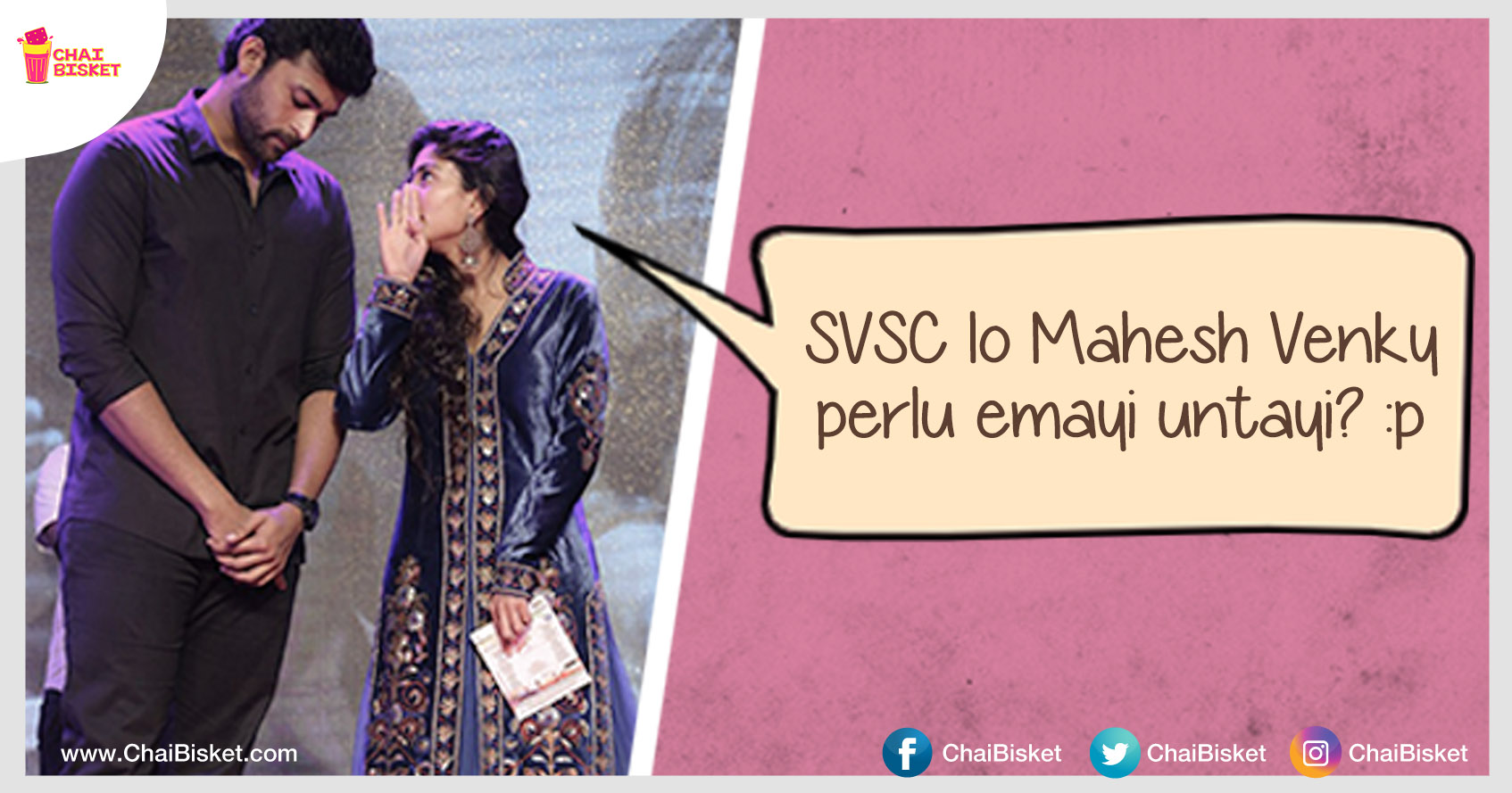