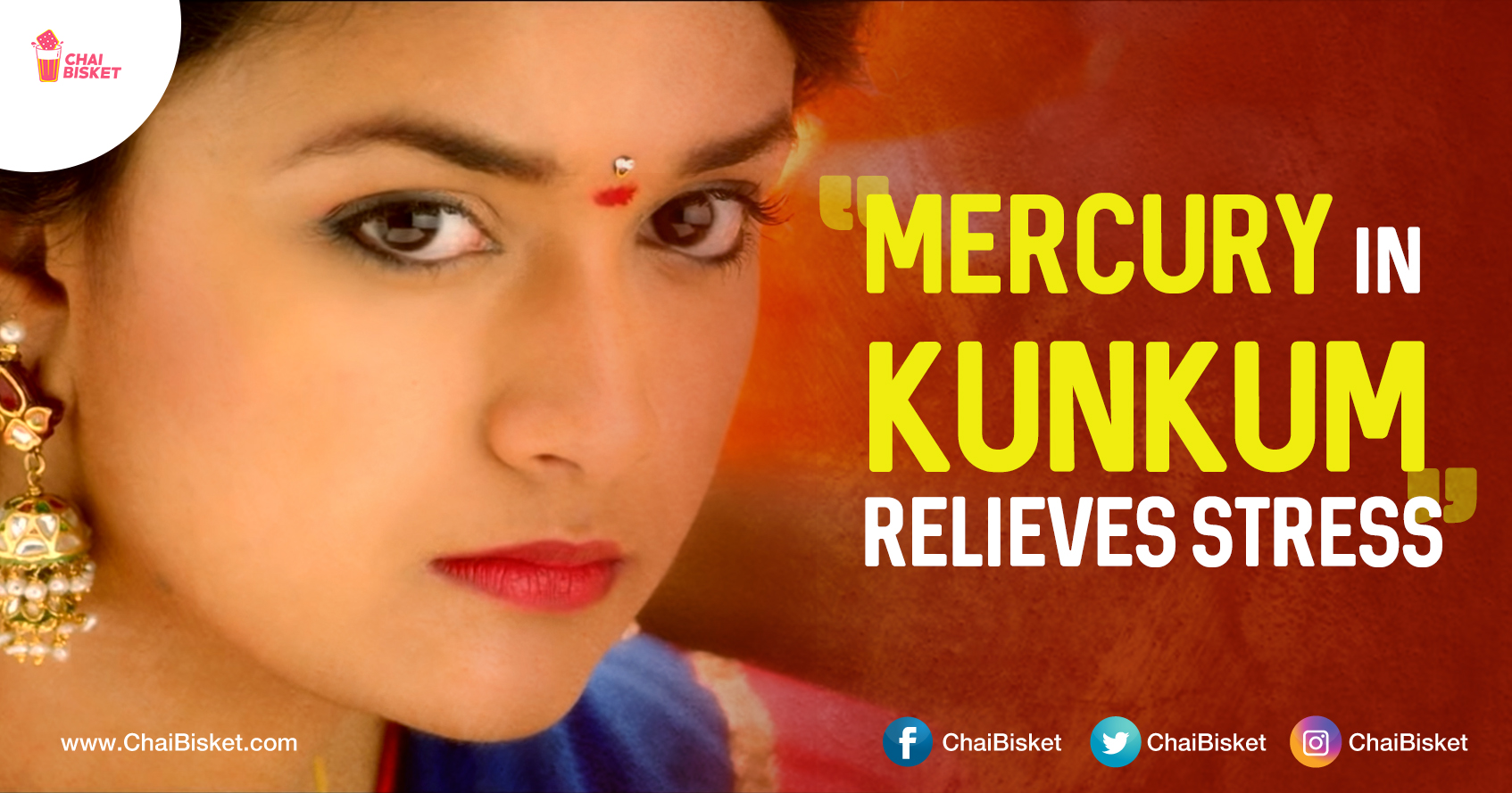 Indian women.. Definition of beauty in traditional attire.. Kumkum, bangles, earrings, anklets. All these were adopted from our ancestors. Though modernization brought some changes, we still follow some of them. Some believe that these customs are purely illogical superstitions. But they have some scientific reasons behind them. Have a glance if u want to know what they are..

1) Kumkum:
Kumkum between the two eyebrows retains the energy in the body as it is the major nerve point. Aghnya chakra is activated to facilitate the facial muscles blood flow. Kumkum is prepared by blending lime, turmeric, and mercury. Lime gives a cooling effect, mercury relieves stress and turmeric acts as an antibiotic.

2)Ear piercing:
Usually, girls get their ears pierced at a young age. But now as a mark of fashion, they are getting their ears pierced to follow the western trends. whatever, physicians believe that this custom helps in the growth of intellect and decision-making ability. It also increases the listening abilities.

3)Bangles:
Wearing bangles increases the blood circulation level causing friction at the wrist part. As the human body is the center of electric currents, bangles prevent them from escaping from the body by reverting them due to ring shape.

4) Anklets:
These silver made ornaments cures inflammation of foot soles. As silver is a good conductor of energy, negative energy is sent to earth through the foot and makes women more energetic.

5)Toe ring: silver ornament worn by married women in the second toe. Wearing ring to the second toe regulates the menstrual cycle and improves reproductive health to change a girl into a mother.

6)Mehendi:
The reason behind applying Mehendi to hands and feet during occasions is not only to beautify them but also to relieve stress and strain we go through. It has a cooling effect and it prevents nervous breakdown.

So, these traditions are not just superstitions. I feel that following the path of ancestors and carrying some of their beliefs to the future generations is nothing wrong but makes life healthy. 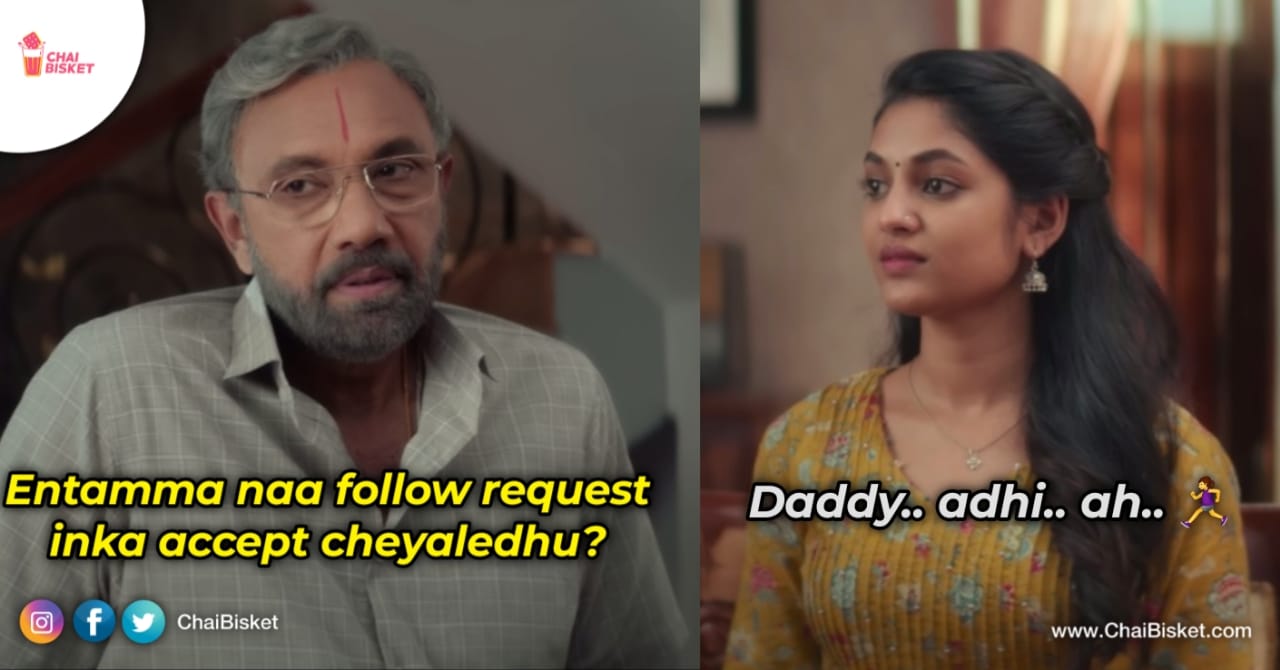 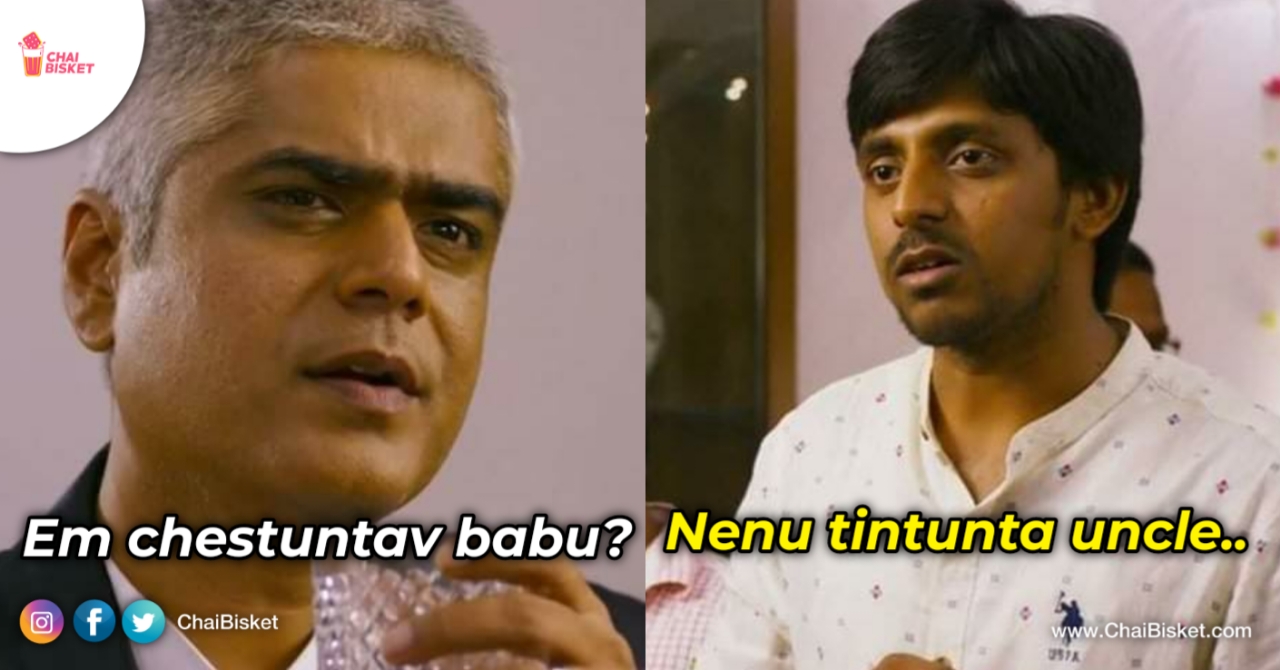 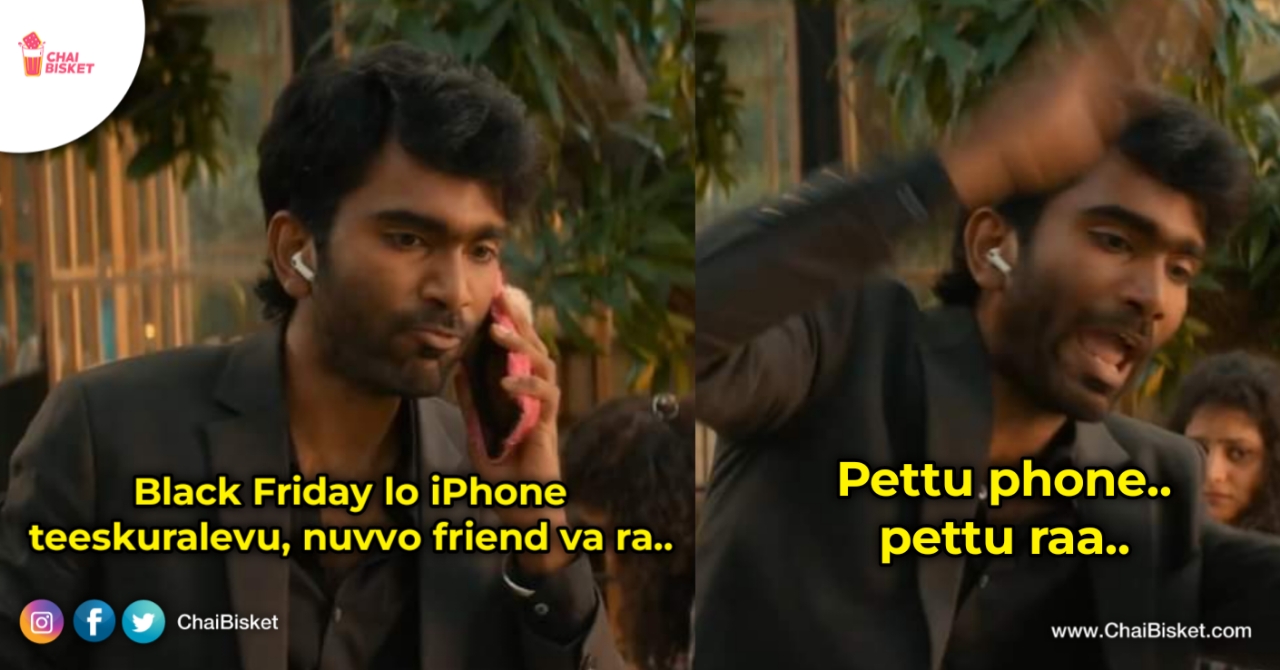 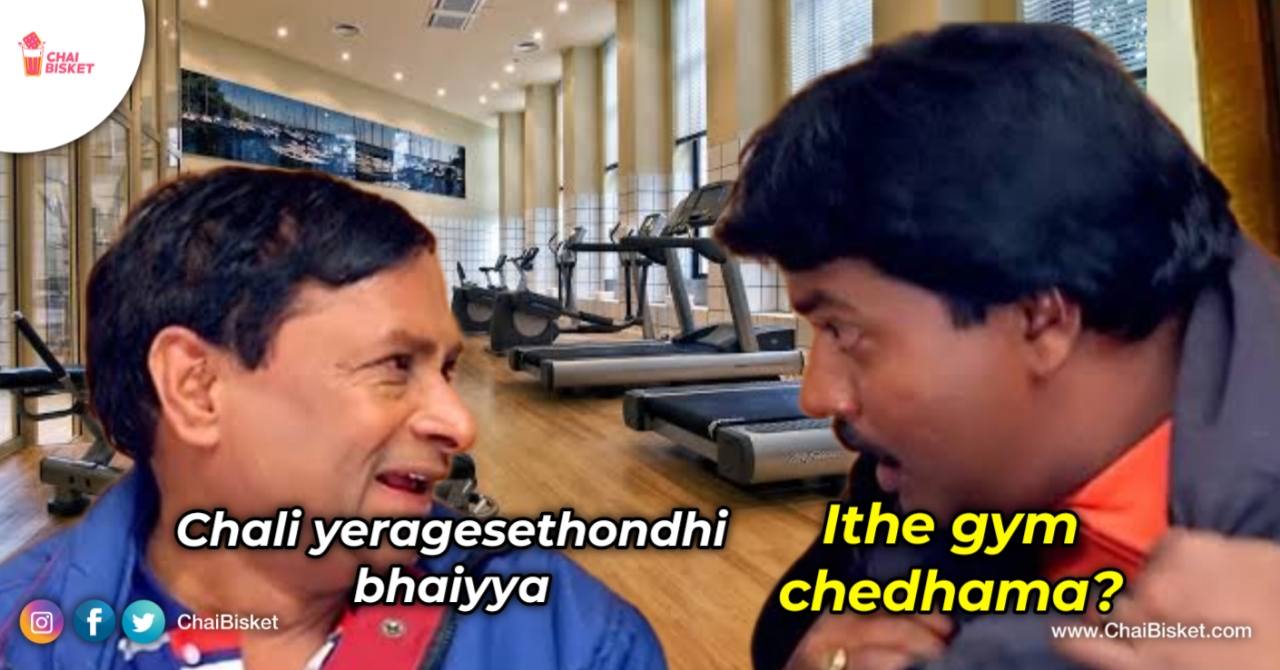 Winter Lo Gym Easy Kadhu: Struggles And Kick Of Going To Gym In These Freezing Winters 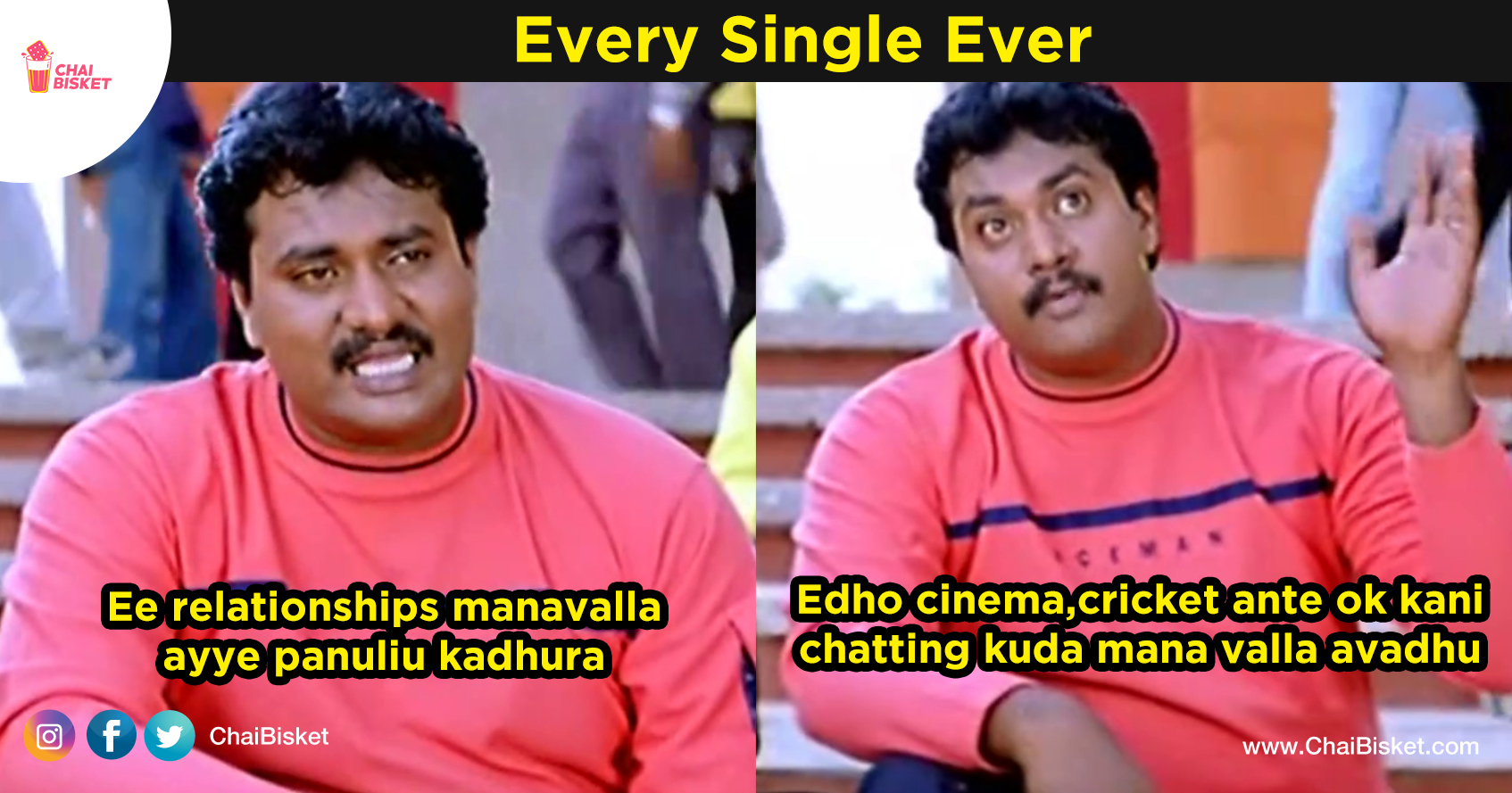 Atluntadi Maa Singles Thoni: 9 Questions That You Should Never Ask A Single Guy 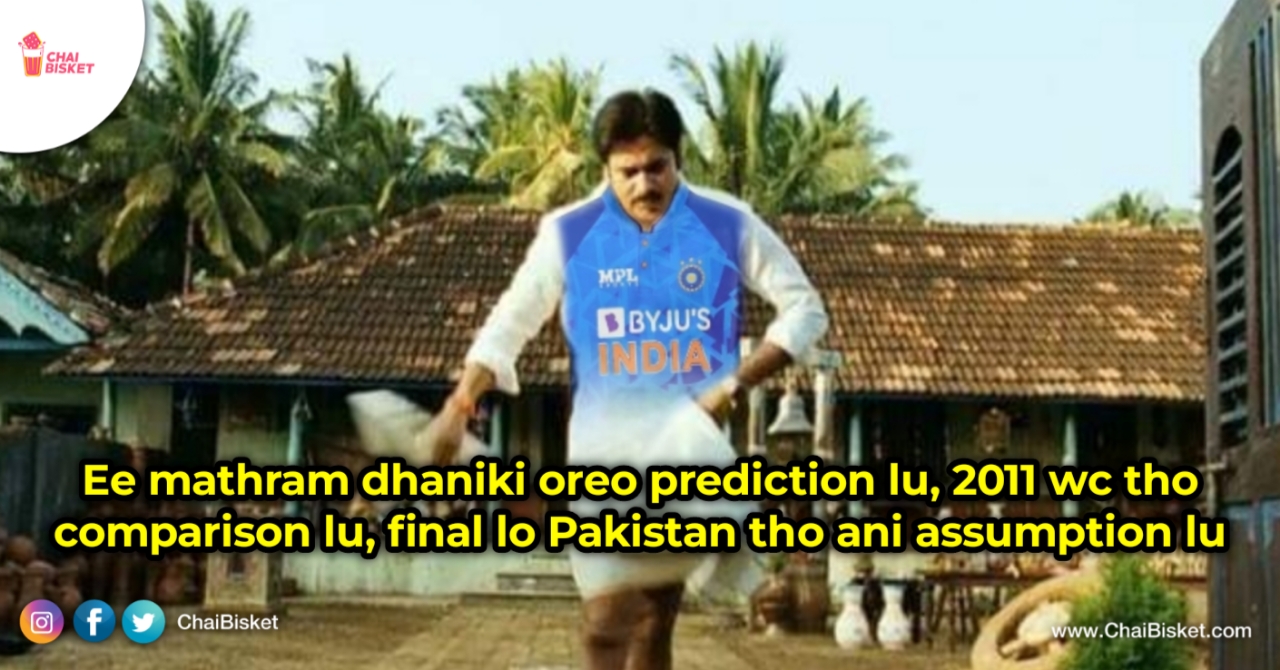 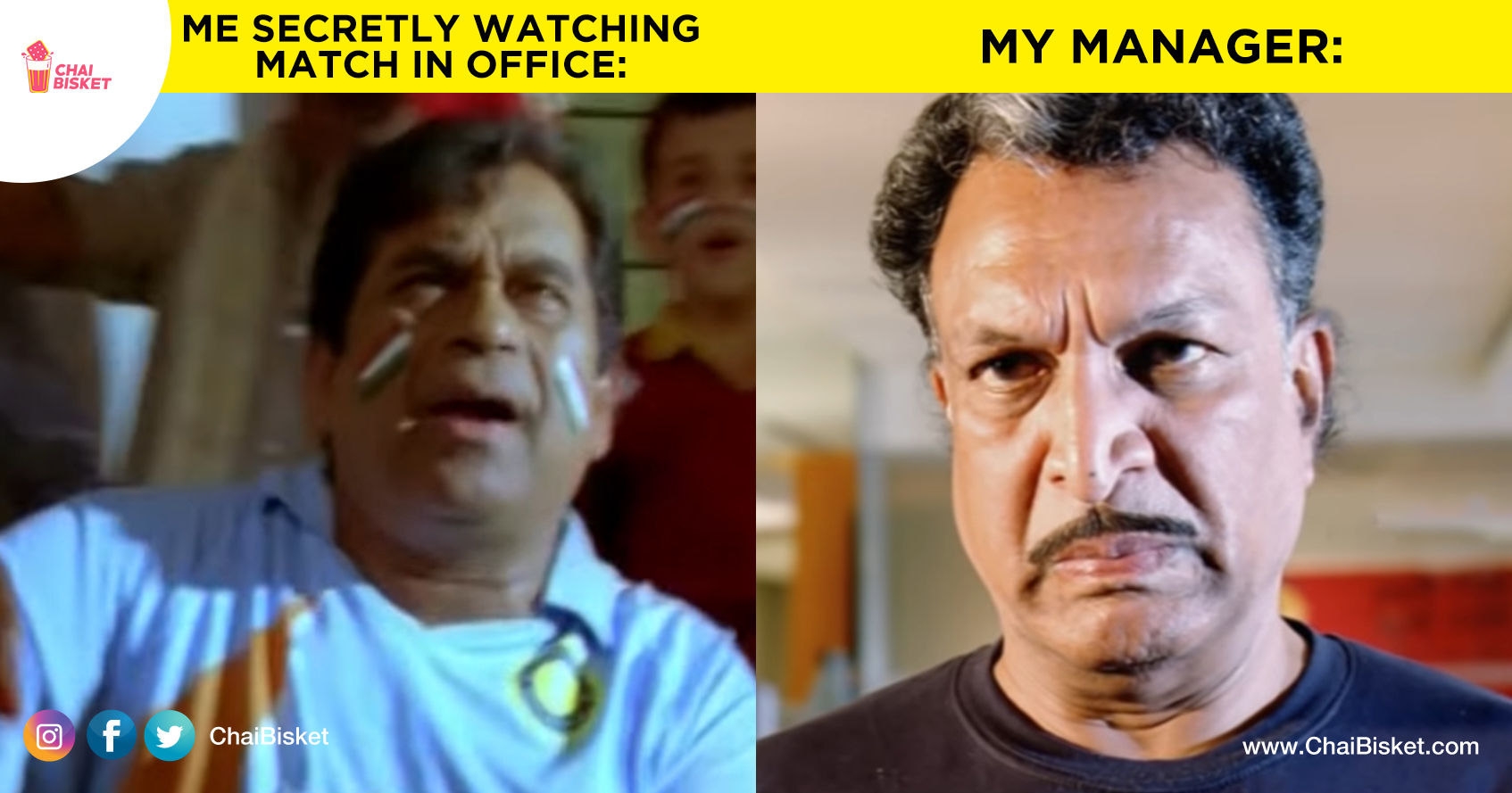 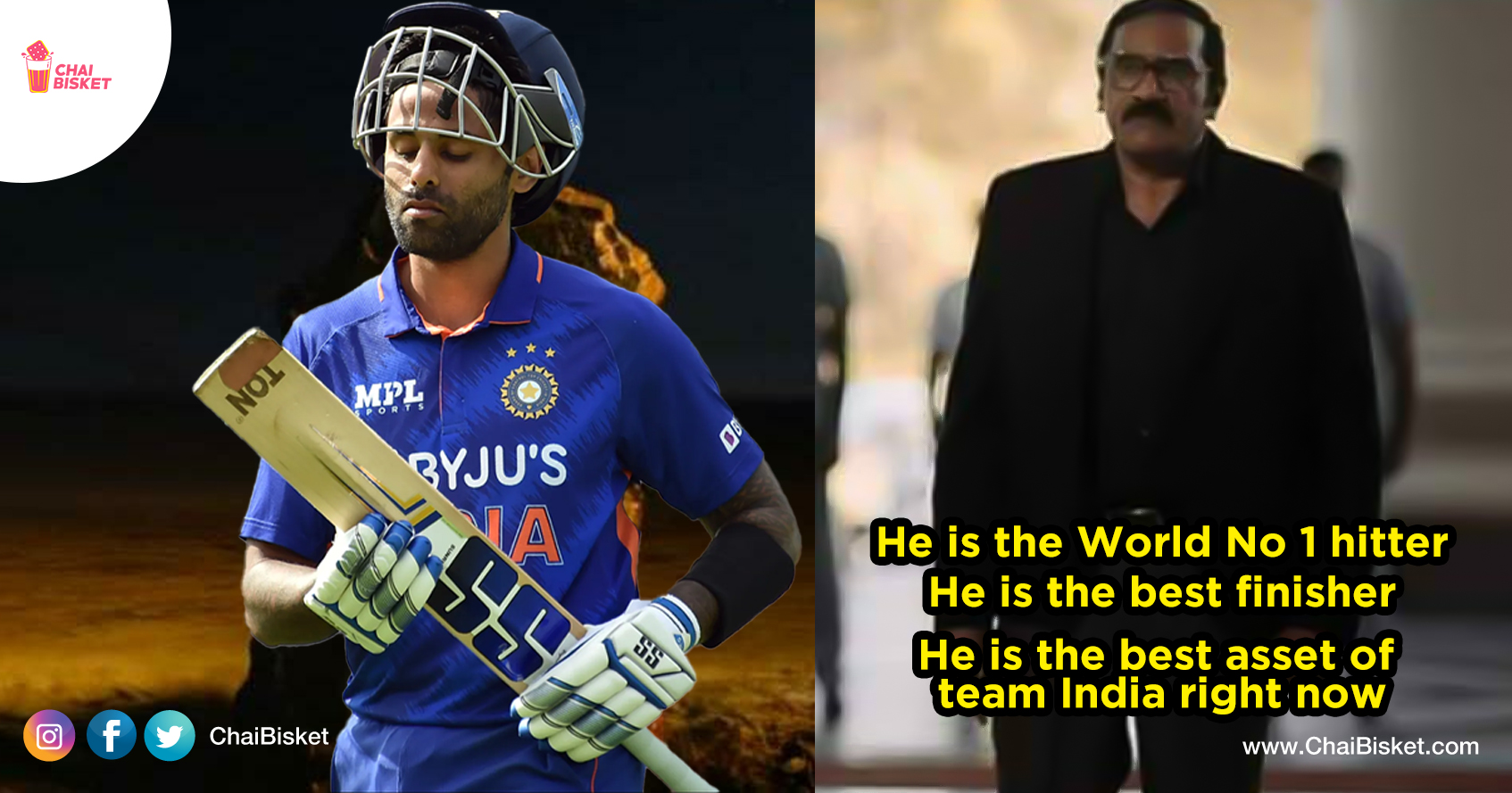 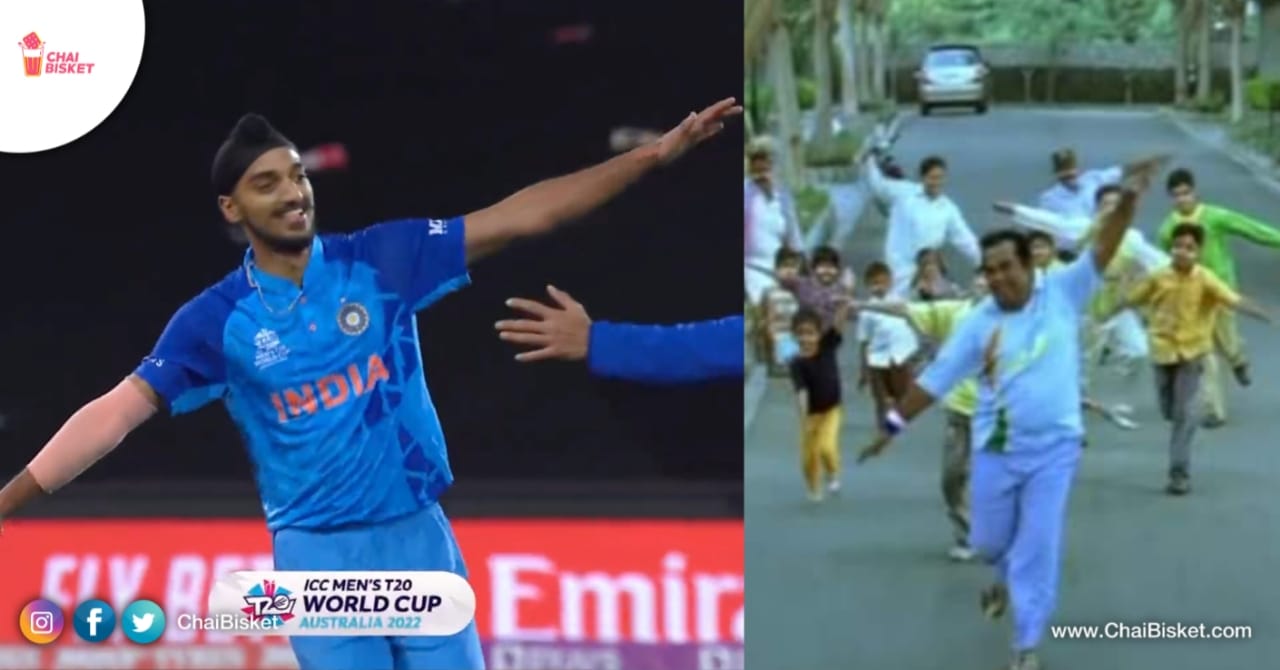 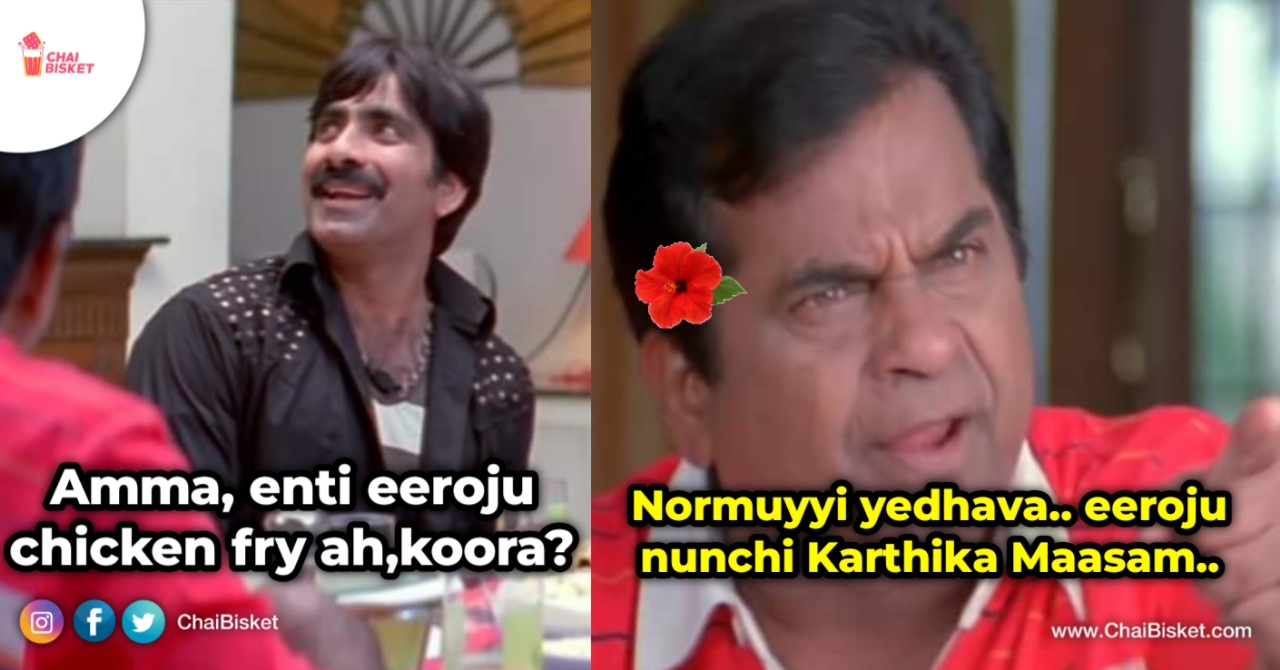 Oh My Karthika Somavaram: Struggles Of Non-Veg Lovers During This Month