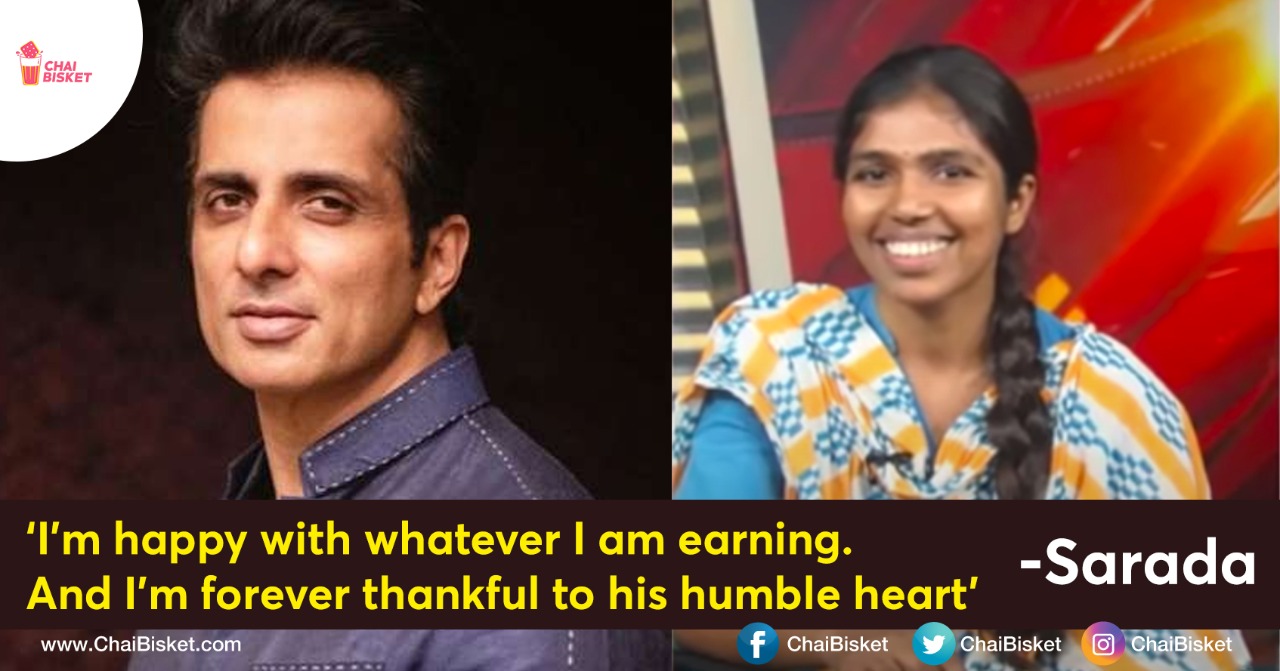 A couple of days ago, We have posted an article about a woman who has lost her job due to ongoing corona virus pandemic and is now selling vegetables in Hyderabad for a livelihood.

A lot of people were moved by the positive spirit of Sarada and were willing to help her in possible ways.

A few of them have even tried to reach us by mail asking for her details to help her. Some of them were willing to offer her a job.

We immediately started contacting Sarada and tried to get her details/mail.

In that search, Yesterday we were able to find out the address of where Sarada and her family sell the vegetables. and had updated the details in the above. For those willing to know the address and help her:

The thing is, not just us. A lot of other media houses have also tried to reach out to Sarada and cover her story.

Yesterday, Sakshi TV did a full one and half hour of live studio session with her, Where Sarada was seen talking to a lot of callers who were willing to talk to her.

This coverage helped in reaching her story to more and more people.

This is when Sonu ‘Superhero’ Sood stepped in:

HMTV also covered her story. The news went so viral that even Sonu Sood had responded and spoke to her. He asked her, what kind of help she’s expecting from him.

Speaking about what Sonu Sood spoke to her she said,

“Sir adigaru, Do you need any help from me ani.. I said, I’m happy to receive your call. Emanna help kavalante ventane adagandi ani chepparu. I’m not rejecting sir’s help. But I’m happy the way I’m and from whatever I’m earning. And I’m forever thankful to his humble heart.”

“Job kavalante cheppu, It’s ready with me annaru. I’ll decide andi, Chala calls vastunnayi. I’ll make a final decision and then give an update to everybody. Thanks for sir also.”

We also got in touch with her. She said she’s more than happy with the help and good wishes she’s receiving.

This means that so many people have contacted to help her that, She’s received more help than she needs. So everyone who were worried and moved by her story can breath a sigh of relief now.

This is yet again another heart-warming example of what social media is capable of, If used in a good way.

Sarada is just one of the people who lost her job in this lockdown and struggling with her life. There are 1000s of similar stories around us.

Let’s hope that such stories come out and are spread widely on social media so that anybody who’s willing to help the ones in need can reach out them easily.

Sarada has taught us all that no matter what happens in life, One should never lose hope. 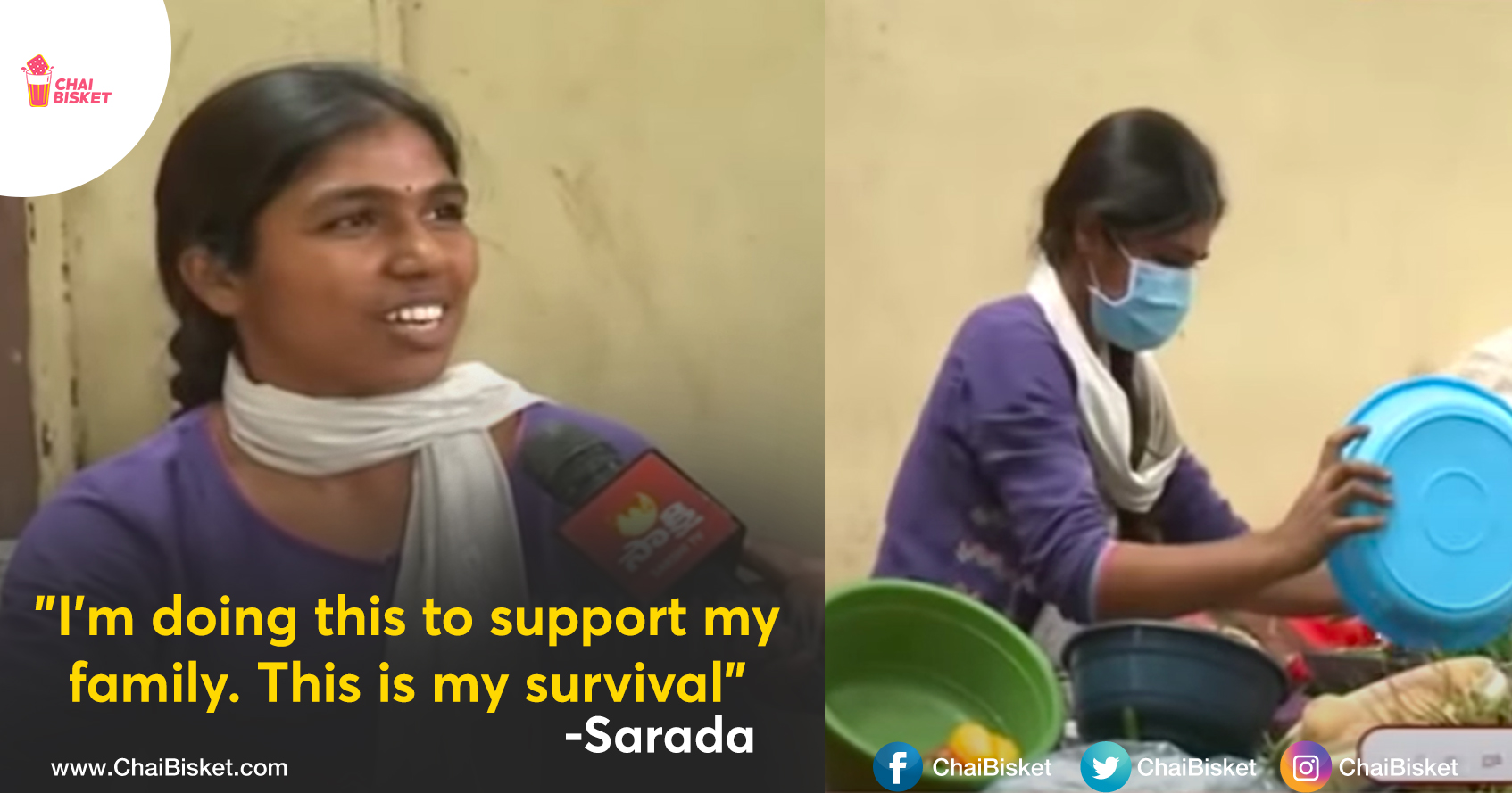