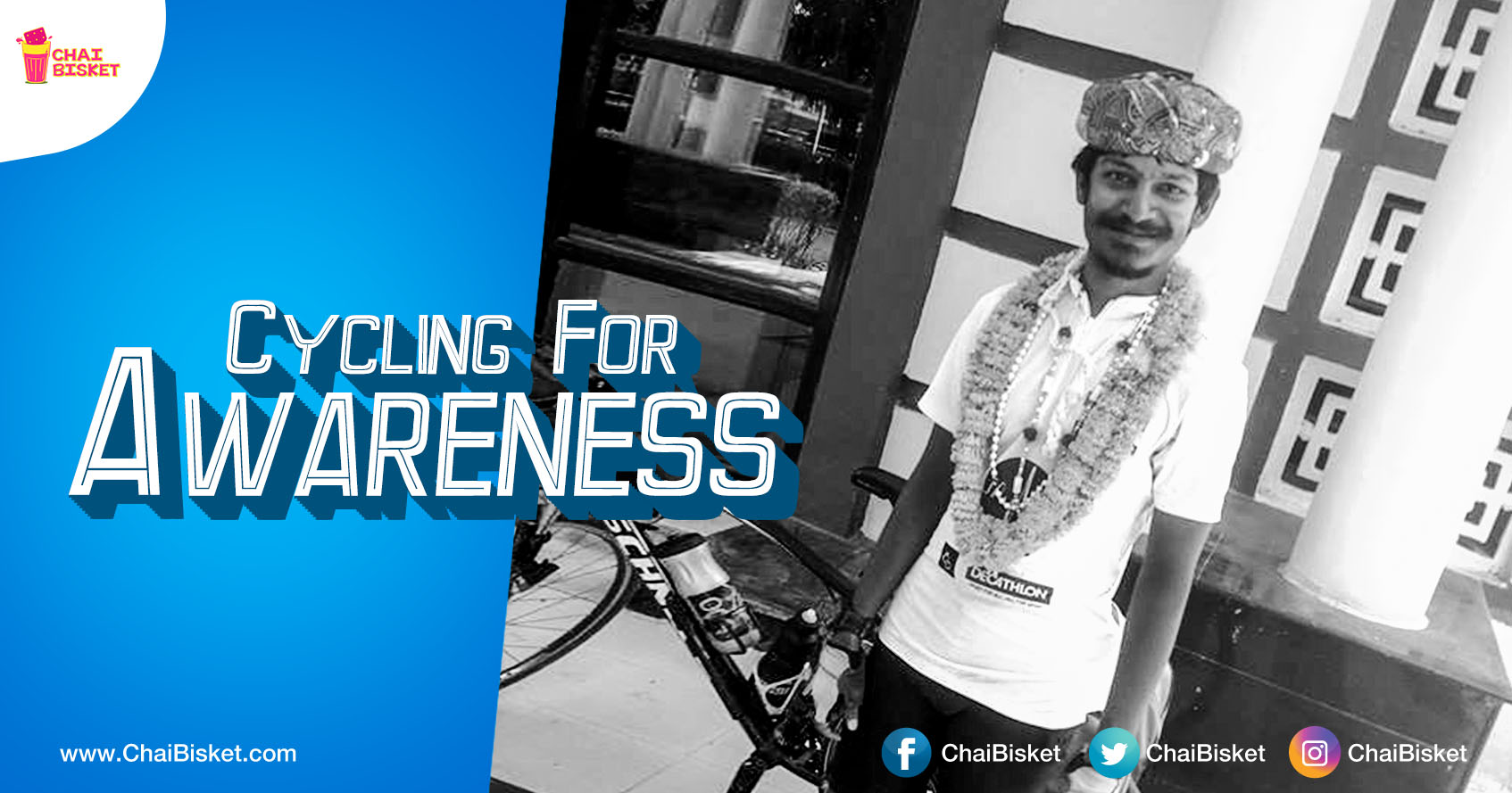 How long can you cycle on these roads? Let alone mountains and deserts it takes us a lot to even cycle to our work. But Sandeep Reddy Banoor, of Hyderabad has created a record of cycling 15,750km in just 165 days. He did this to prove his point that if every Indian cycled to work for just one day a week, we could save millions of tonnes of greenhouse emissions. His gesture, he says, is to inspire people to leave their vehicles at home at least for a day in a week.

It was not at all a cake walk for Sandeep achieving this record. He had to go through a lot of hardships to accomplish this task. First hurdle was, he didn’t even own a bicycle when he set off this journey. Along with his friend Krishna, he set off to search ways to raise funds for their expedition. After approaching many corporates and through crowd sourcing, he managed to raise up only 10% of the Rs 5,00,000 they needed. Anyway, after raising 1,50,000 they both bought their cycles and GPS watches that they needed. Finally they embarked their journey on March 26th 2017. The next 165 days were a hard time for Sandeep as he cycled through 22 states and Union Territories. His companion had to drop off this project due to a small accident. Even Sandeep himself took a two weeks break because of some health issues.

After resuming his journey, he was subjected to harsh weather changes. At a stage, even army personnel have doubted him and had a brief conversation to confirm on his identity. He cycled through some of the harshest Himalayan passes such as Zoji La, Fotu la, Bora Su, etc. He successfully finished his expedition and reached his home in Qutubullahpur on September 10th. Speaking about this experience, he says it changed the way how he looks at life all together. He now confidently says that – as he had experienced the harshest of the harsh things, he could now survive on anything. Sandeep is now waiting for the formal validation of the record he set. Let’s hope his journey and purpose sends out the right message! 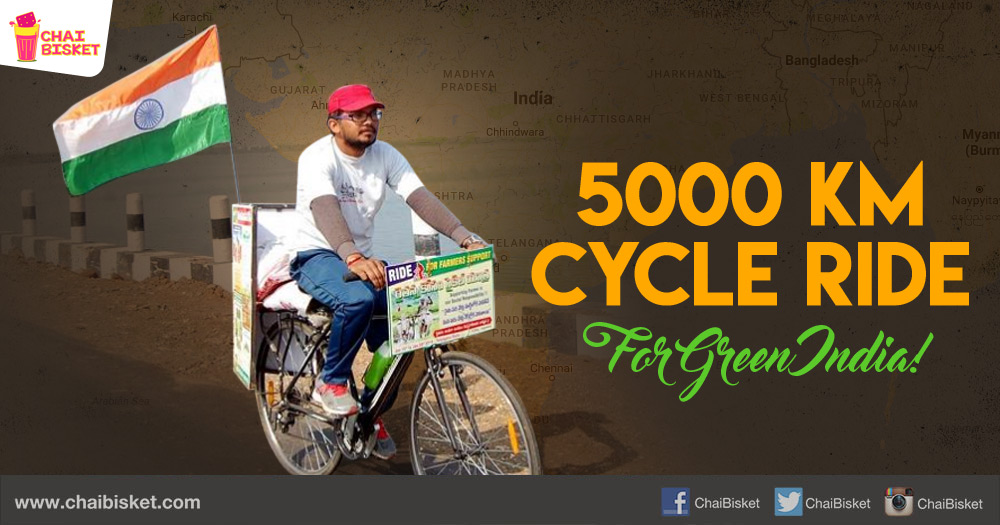 This Telugu Techie Is Beginning A Cycling Expedition From Kashmir To Kanyakumari For A Clean And Green India!