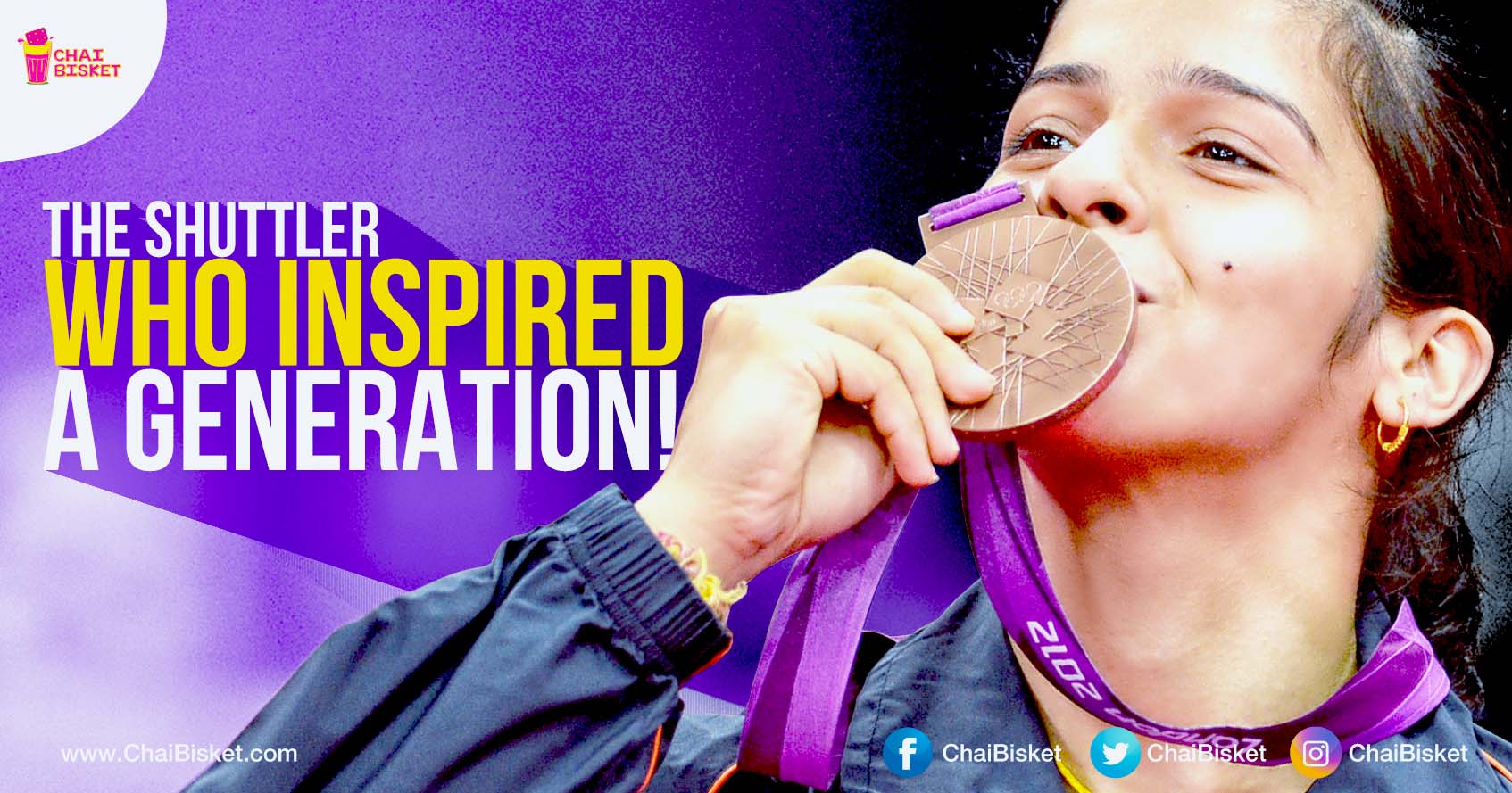 1.True-Blue Hyderabadi. Born in Hisar in Haryana, Saina was brought up in Hyderabad. Her parents are both former State Badminton Champions.

2. Multi-talented. She is a brown belt in Karate. But she quit at the age of 8, as she was asked to have a bike run over her stomach.

3. Early starter! She won the Junior National Championship at the young age of 13!

4. She made her International debut in the year 2003. The new kid on the block wins the Junior Czech Open!

6. In 2005, she triumphed at the Asian Satellite Badminton Championship. She was just 15!

7. The year 2006 marked Saina’s entry into the Commonwealth scene. She scored a Bronze in this championship!

8. She defeated Jang Soo Young of South Korea in an action-filled final in the Indian International Badminton Championship in 2006.

9. Defeated Aditi Mutatkar in the final of the women’s singles in the 71st senior National Badminton Championship in 2007! This was just one of her many wins in that year!

10. The year 2008 saw her winning the World Junior Badminton Championship trophy. She has never been the one to stop!

11. She surprised everyone by entering the Quarterfinals in the 2008 Beijing Olympics at the age of 18!

12. Awards galore! She received the Arjuna Award in 2009, from the then President Mrs. Prathibha Patil.

13. She became the first Indian woman to win the Singapore Open trophy in 2010!

16. Her crowning moment of glory came in 2012, when she won Olympic bronze at the London Olympics!

17. She was Pullela Gopichand’s favorite student in his academy.

18. Saina is very much a family girl… She stays grounded even though she has reached great heights at such a young age!

19. She was placed at rank 1, with the defeat of Carolina Marin to Ratchanok Intanon at the Indian Open. Numero Uno… she made Hyderabad shine on the world map!

20. Her career was on the doldrums due to a knee injury.

21. She made a spectacular comeback by winning the Malaysian masters tournament.

She is now ranked No.9 in the World! Plans are being made to make a film on her life! 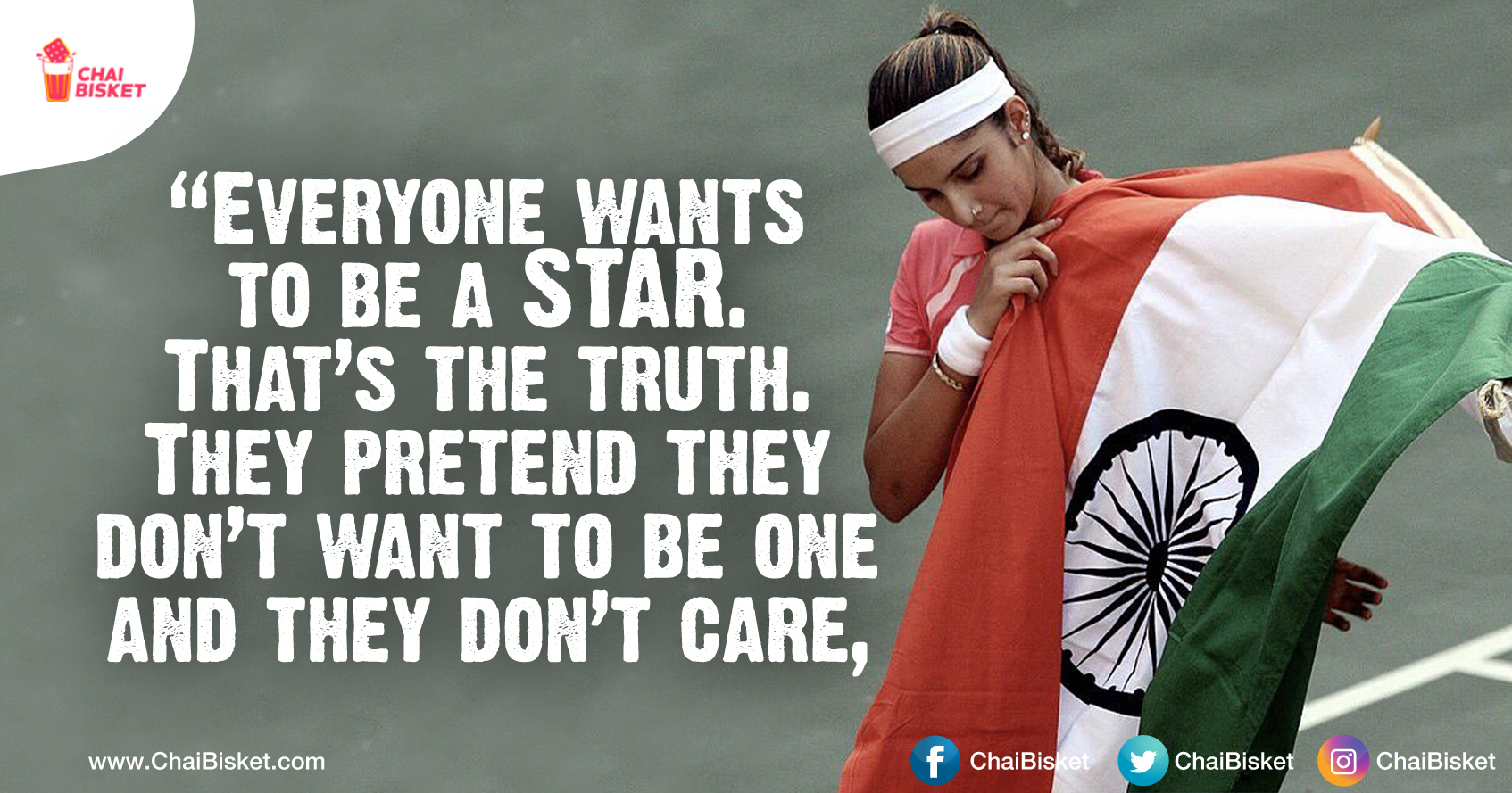