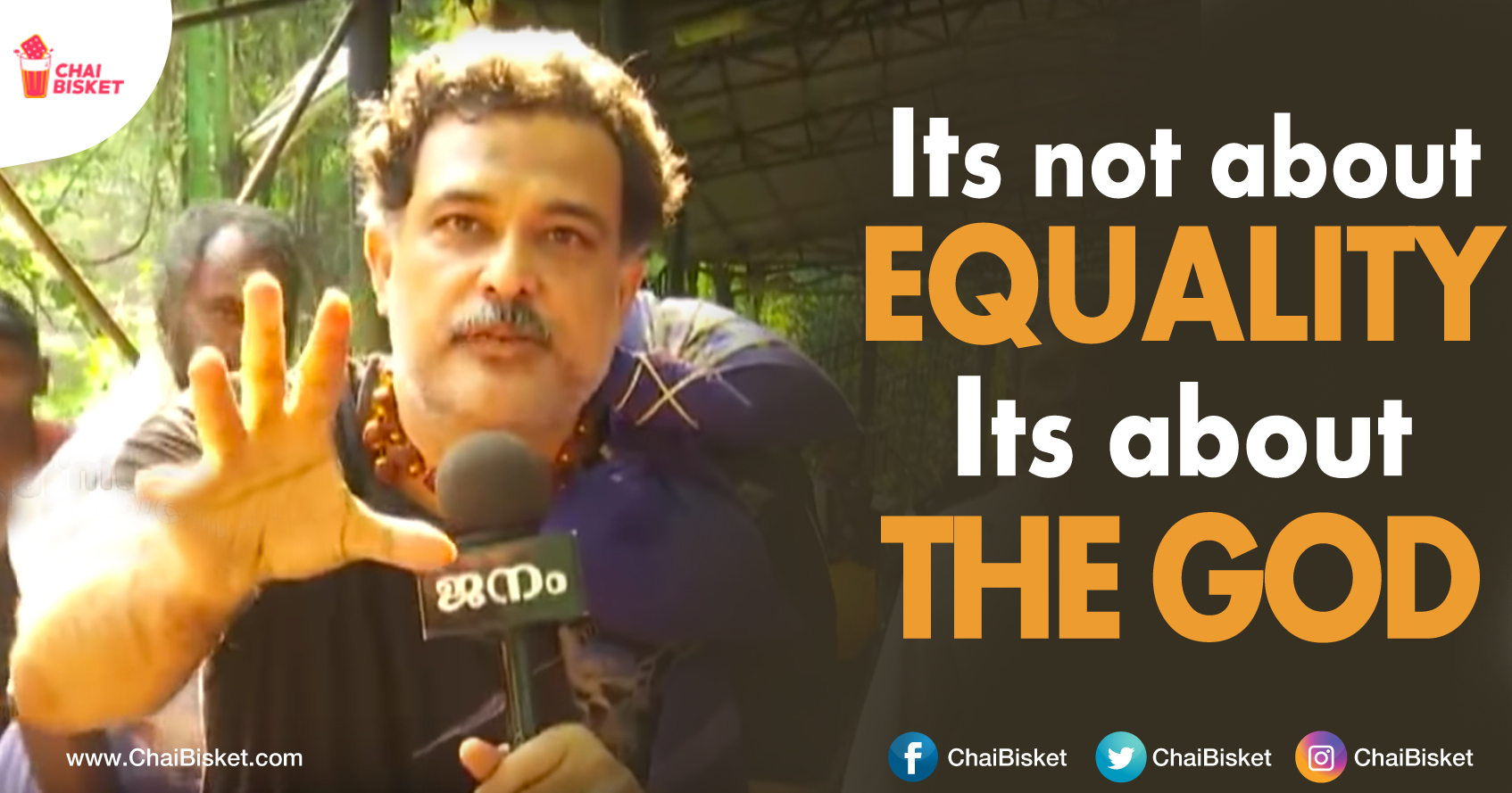 If you’ve been following the new lately, The Supreme Court has allowed women into Sabarimala temple. And it has raised a huge debate across the country.

There are a few things that needs to be discussed.

The History of Women & Sabarimala Temple:

Sabarimala is not a 24 x 7 and 365 days temple. It is opened for a very few days only. Sabarimala ‘allows’ women. Millions of women visit Sabarimala every year. But, before the age of 10 and after the age of 50.

And the ones in between the age of 10 and 50 aren’t allowed inside.

Sabarimala doesn’t distinguish people on the base of religion, caste and creed

Every devotee visiting Ayyappa shrine are called as Ayyappa and they all have to wear the same kind of clothing – Black dhoti with no shirt. This uniformity in devotees is a specialty of Sabarimala Ayyappa temple and no one questions it.

The colour signifies a renunciation of all worldly pleasures, but it also means that everyone is equal before Ayyappa

Everyone should have same kind of bag and hence the rich, poor, middle class – everyone looks the same. No distinction at all.

The hierarchy among devotees is based on how many times they have made the pilgrimage and not on caste. Pilgrims live an ascetic (self-disciplined) life for 40 days before undertaking the journey to Sabarimala. During that time , they pray in groups. A Dalit can lead the prayers and a Brahmin in the group must still touch his feet. You won’t see this anywhere else.

So, if the temple has such good history of ‘Equality’ then why restrict women?

For the answer, we need to go a long way back. According to the puranas, Ayyappa was born to destroy a female demon, Malikappurathamma. She loved Ayyappan and wanted to marry him.

But, Ayyappan said – “I have already decided to be a Naishtika brahmachaari. So I’ll not be able to marry you. But, If there is a time when Kanni Ayyappans (First Time Sabarimala Visitors) stop coming to visit me, then at that time, I’ll marry you.”

So, he assured, he will marry her when kanni-swamis stop coming to Sabarimala.

With hundreds of thousands of new devotees pouring in every year, hers is going to be a long wait.

So if you see, ‘Who placed the restrictions on women entering the temple?’. Its Ayyappa himself!

Till this happens, Ayyappan did not want young women to come and see him. Because of the love and care he had for Malikappurathamma, this decision is taken. And the tradition is carried out for 1000s of years.

And that is why women do not go to Sabarimala. It is partly out of empathy for Malikapurathamma and her eternal wait and it’s also out of respect for Ayyappa’s commitment to answer the prayers of his devotees.Since he is celibate (brahmachari), he should not be distracted. For hundreds of years, this is the only story that the devotees believed in.

She now sits and waits for him at a neighbouring shrine near the main temple and is worshipped as Malikapurathamma.

Then what about Women Menstruating & ‘Periods’ related to the temple?

While the above one being the most famous and well known reason. There is also another reason that exists behind the restriction of women into the temple.

Yep, its because, they bleed on certain days. And some people think that women are ‘unclean’ during those days, hence they bring ‘mailu’ (untouchability) into the temple.

I think this is a right time to say it out loud that, it’s all a myth.

Yep, even though some people used to not allow women into the temple back in the days, only because of this reason, it was unfair of them to do so.

It can’t just be about menstruation. Because some girls menstruate before 10 and some ladies’ menstruate after 50 years too. So, its not related to menstruation or being ‘unclean’.

The irony is that the people who have taken this issue to the Supreme Court probably do not believe in the backstory. If they did, they wouldn’t challenge it.

This is not about women being equal to men. Nor about feminism. It’s a 1000 year old tradition that’s being followed without questioning any ‘logics’. Because that’s how ‘religion’ works, right?

As a muslim guy, I used to wonder why women in Islam are also not allowed inside ‘Masjid’. Similarly, there are so many such things in many religions that have a backstory that goes back to 1000’s of years.

In the end, I’d like to say that, just like any other religious matter, you can’t dig for logics in here. ‘Faith’ is the only answer to all religion related questions.

What do you think? Do let us know your thoughts about this. 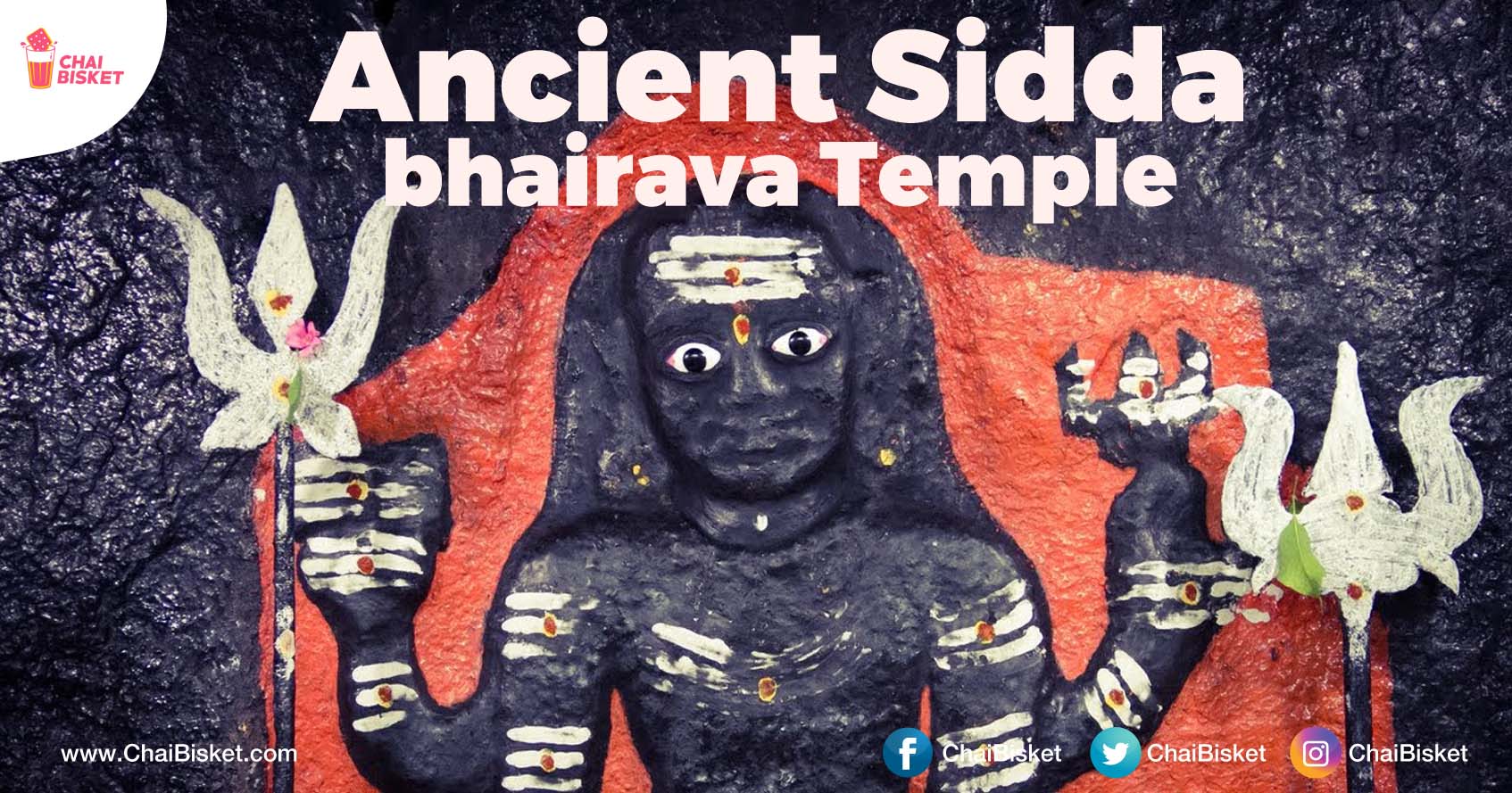 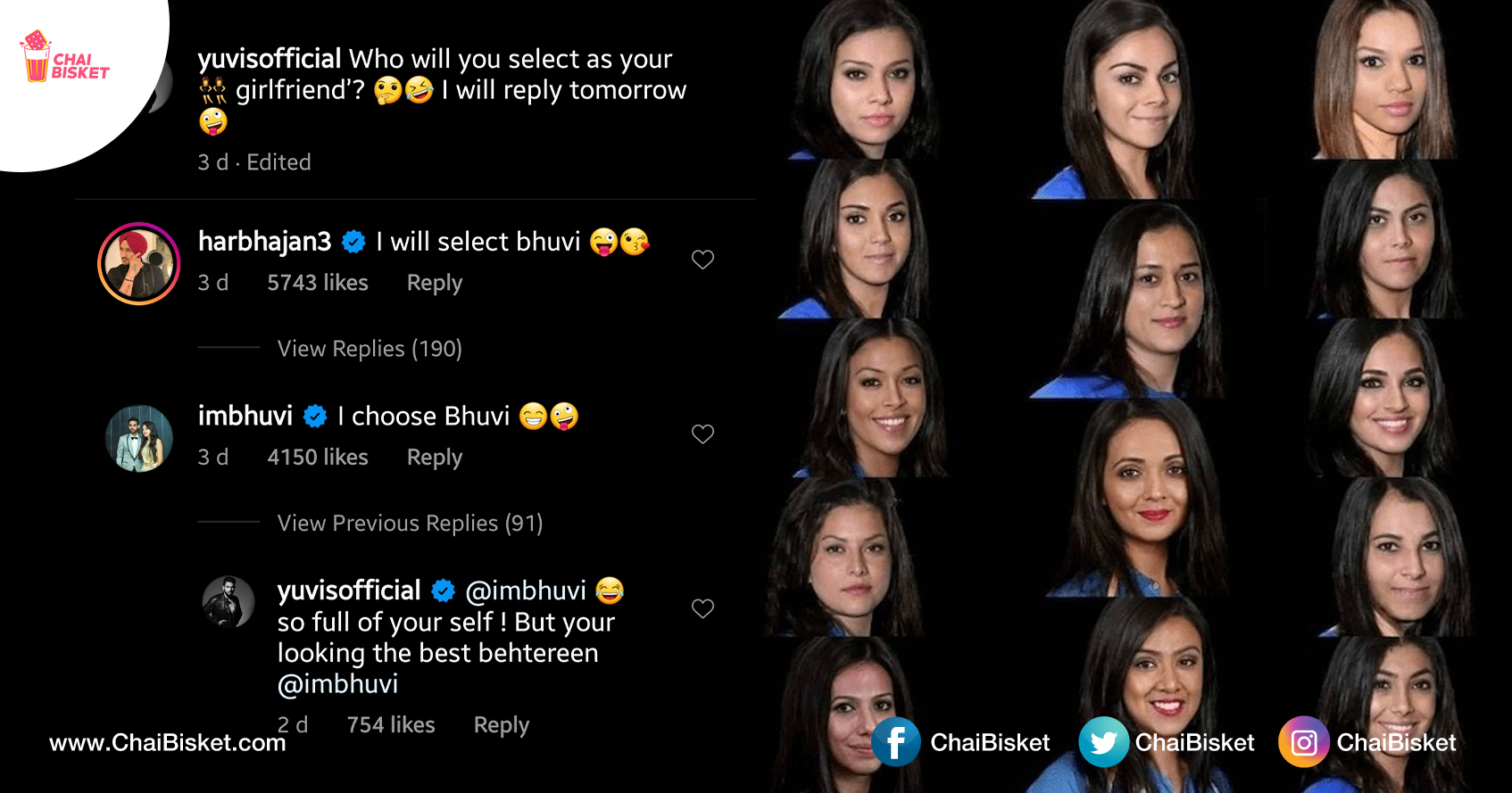 Oh My FaceApp: This Is How Our Indian Cricket Men Team Looks Like With Female Filter