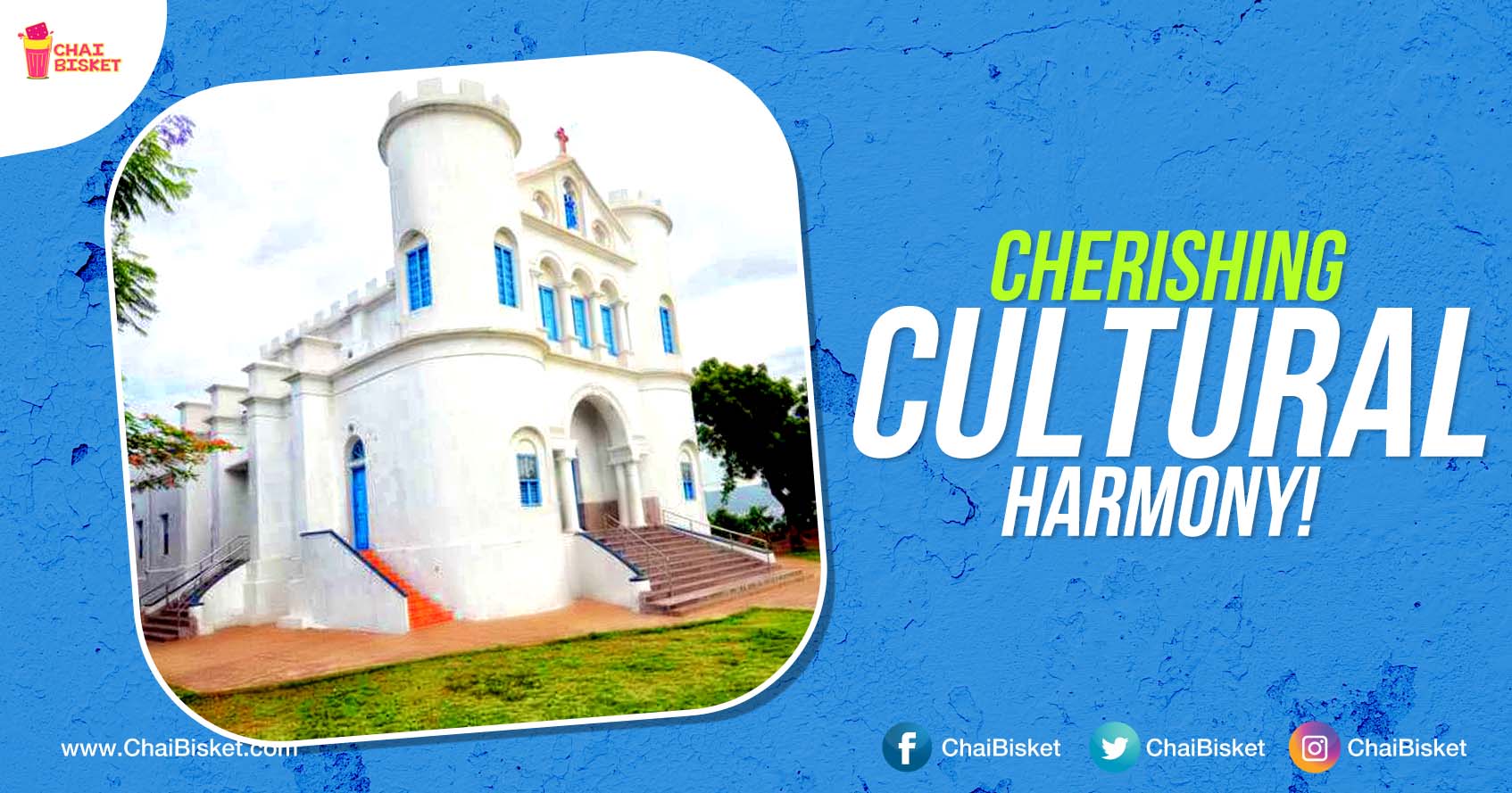 Vizag is a place where peace dwells at its finest. People of this city complement the serenity of the place. There are many places in Vizag which resemble the religious harmony that exists here. One of these places is Ross Hill, which is a place where the symbols of Hinduism, Christianity and Islam. A Dargah and A temple near the foot of the hill and a church at the top areas scenic as it gets. They stand as examples of communal harmony and witnessed the growth through centuries of time. While the Dargah is about 700 years old, the temple is more than two centuries old. The Ross Hill Church too is more than a century old. They stand as the tools to spread the ideal of harmony among religions.

The north hill Dargah Konda has a mosque and a memoir of the Muslim saint, Baba Ishaq Madina, who was famous for his prophecies both among Muslims and Hindus. As per the local narrative, a Muslim Saint, Baba Ishaq Madina Walli from Mecca Madina along with his followers settled down on this hill about 700 years ago. He reportedly performed many miracles and helped his devotees. Once he appeared in Aurangzeb’s dream and summoned him. Aurangajeb visited the Baba eventually and ordered the construction of the Dargah. He also granted many acres of lands for the maintenance of the Dargah and its staff. The local ‘Pirs Festival’ here attracts a large number of not only Muslim devotees but faithful Hindus too.

The temple of Lord Vishnu welcomes you with a beautiful and impressive arch near the entrance of the temple. According to a legend, late 17th century, a Dutch Ship headed by European Captain Blackmoor, was struck by a severe cyclonic storm. Thanks to the prayers of the workers on board, the ship safely reached the calm waters of the inner channel and was prevented from being pulled back by a big rock. The next day, when the storm was gone, it was found that the ‘rock’ supporting the ship was an idol of Sri Lord Venkateswara. The locals and the ship’s sailors installed the idol on the stately Sringamani Hill overlooking the harbour. Since that day, the idol has been worshipped, and many devotees are faithful that the Lord grants them any boon they pray for. The temple attracts more than a lakh of people annually. The number of devotees of late is decreasing due to the dust pollution. Authorities need to take steps to restore the temple to its past glory.

The central and the highest hill amongst the three is named after a local Judge, Monsieur Ross who built a house on it in 1864. The Church underwent many renovations to accommodate the increasing number of devotees. Almost a century old, this legendary Roman Catholic Mother Mary’s Church is a landmark shrine for people from all walks of life irrespective of caste, creed and colour. The pathway to the church is lined with shrines of the stages of the cross. The shrine is a great manifestation of the Catholic Life, a signal proof of everybody’s love and devotion to Mary, the Mother or ‘Deva Matha’ invoked by all — Catholics, Protestants, Hindus and Muslims. 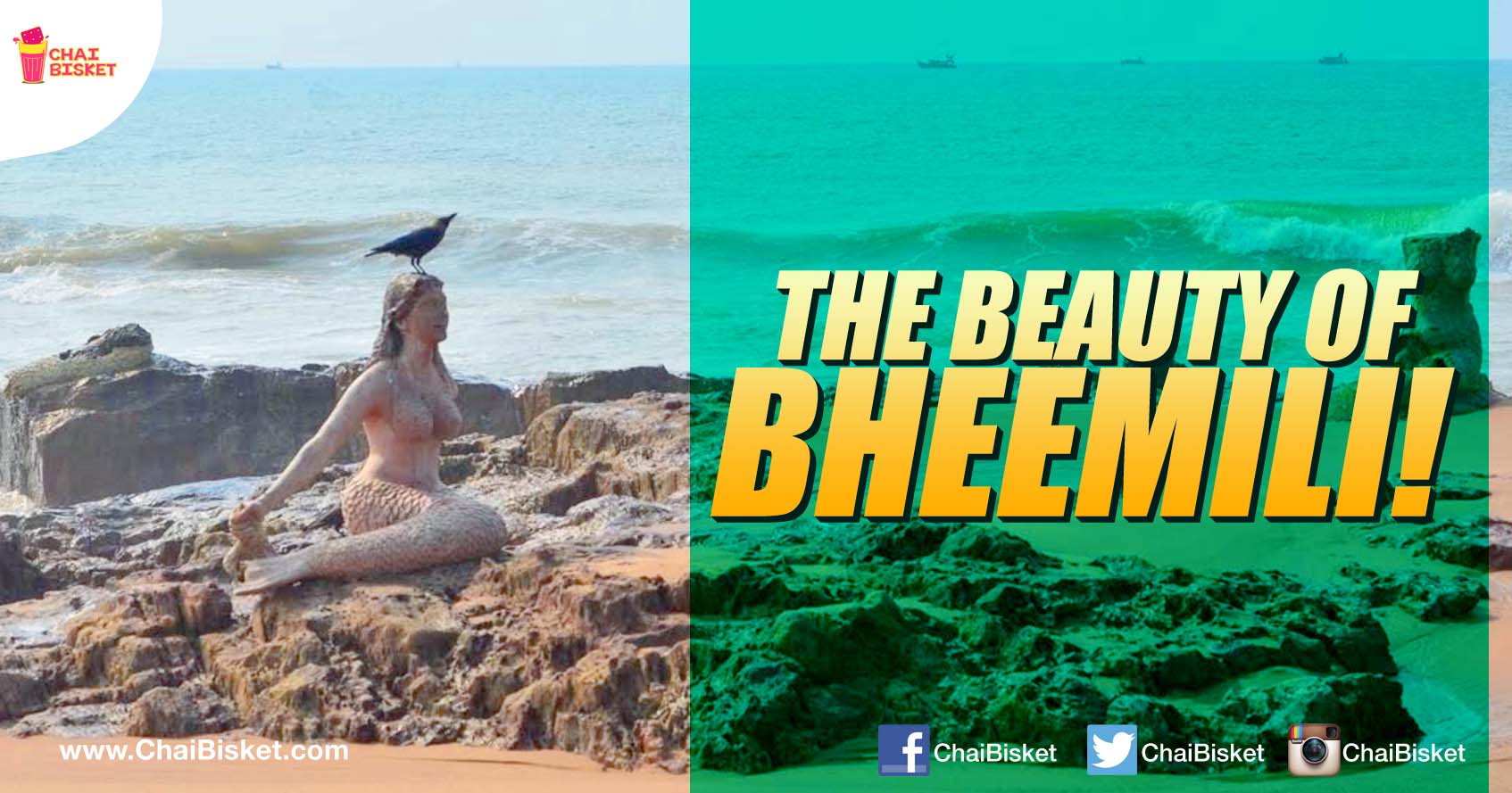 Presenting The Scenic Locations Of Bheemili Which Make It The Next Big Tourist Hotspot Of AP!