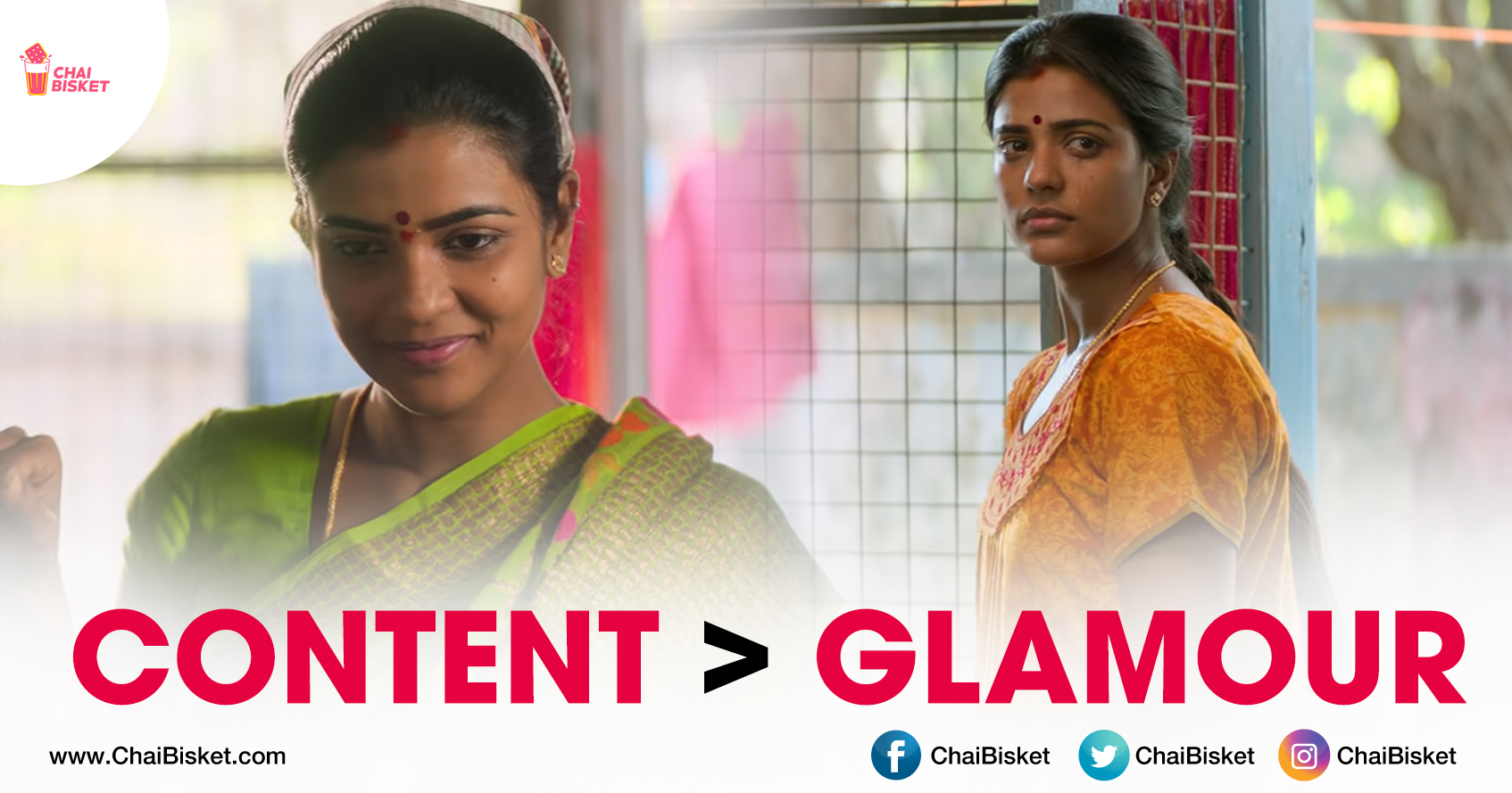 Some other movies which you have to watch for her spellbound performances are:
Dharmadurai

Now she won hearts as Suvarna.

Appereance, screen space ki sambandham lekunda, She did many such performance oriented characters. Hope she will continue this success streak with her further movies also. She was Chennai Times The Most Desirable Women of 2018. Recent ga viral ayina G Venkat ram Ravivarma Portraits lo She appeared as one of the Portraits as support to NAAM organisation chennai That supports Single Women.

Her story is an example of a contemporary women who are trying hard to succeed in their career paths. Suvarna #AllTheBest. 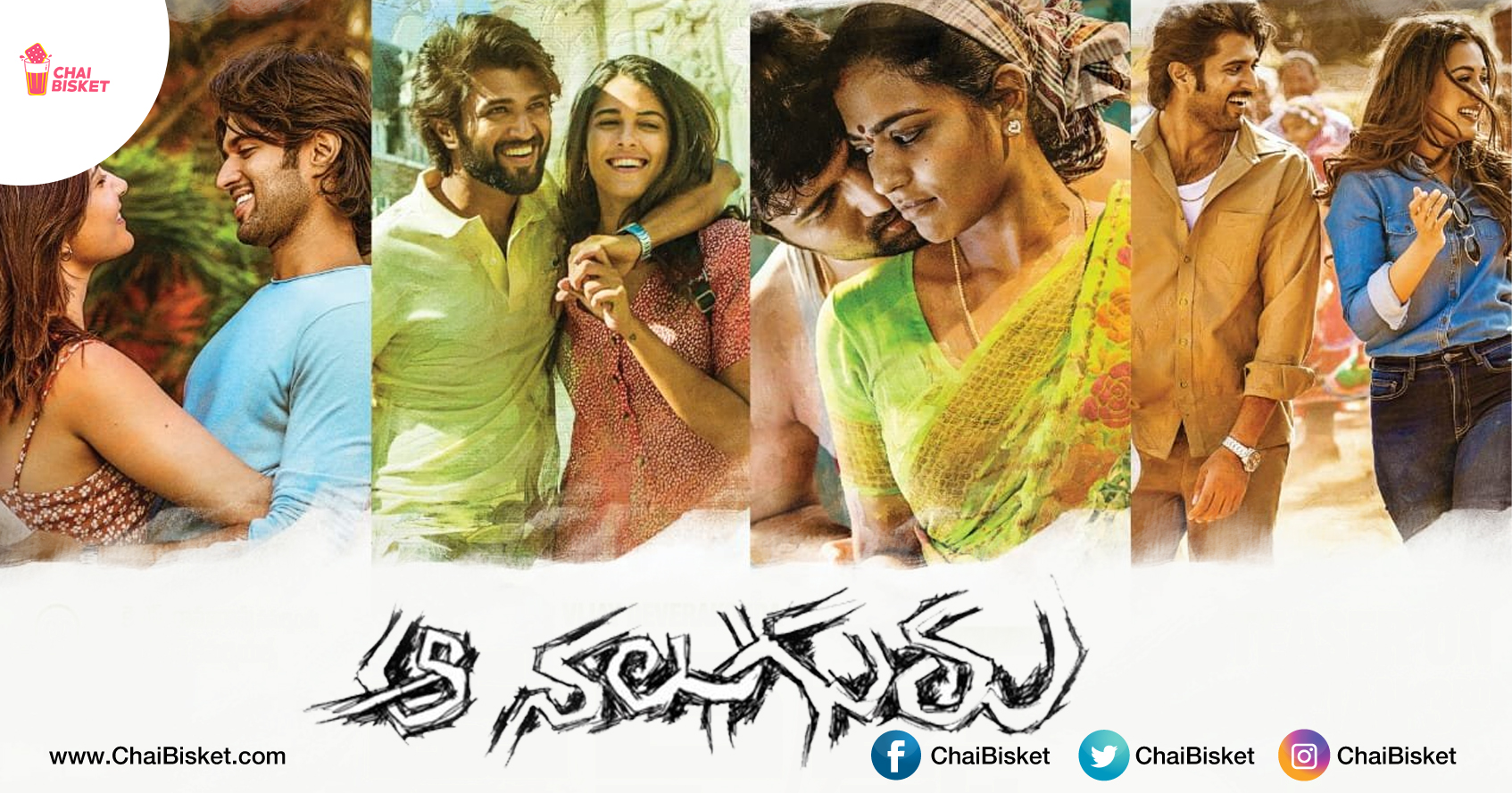 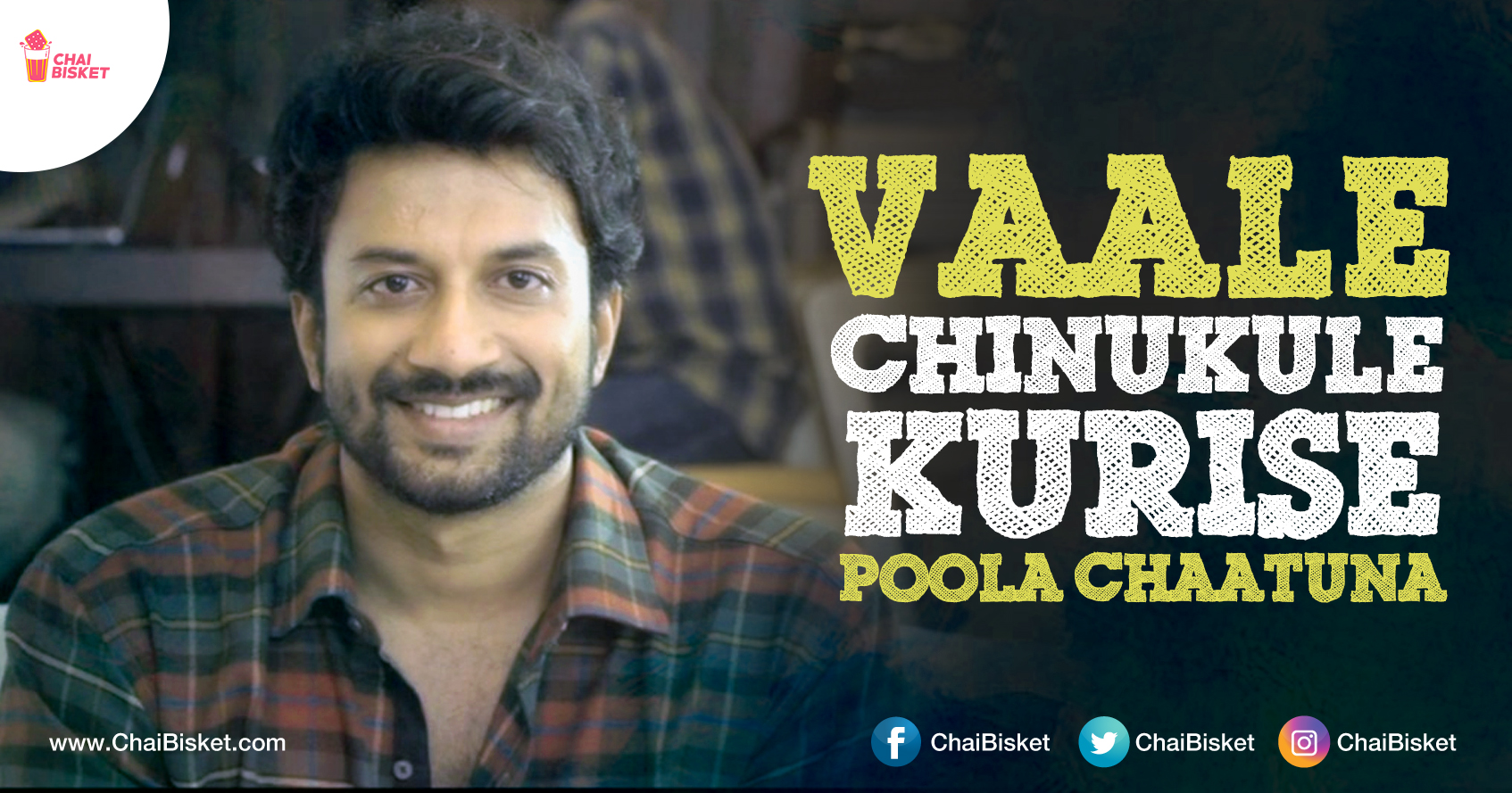 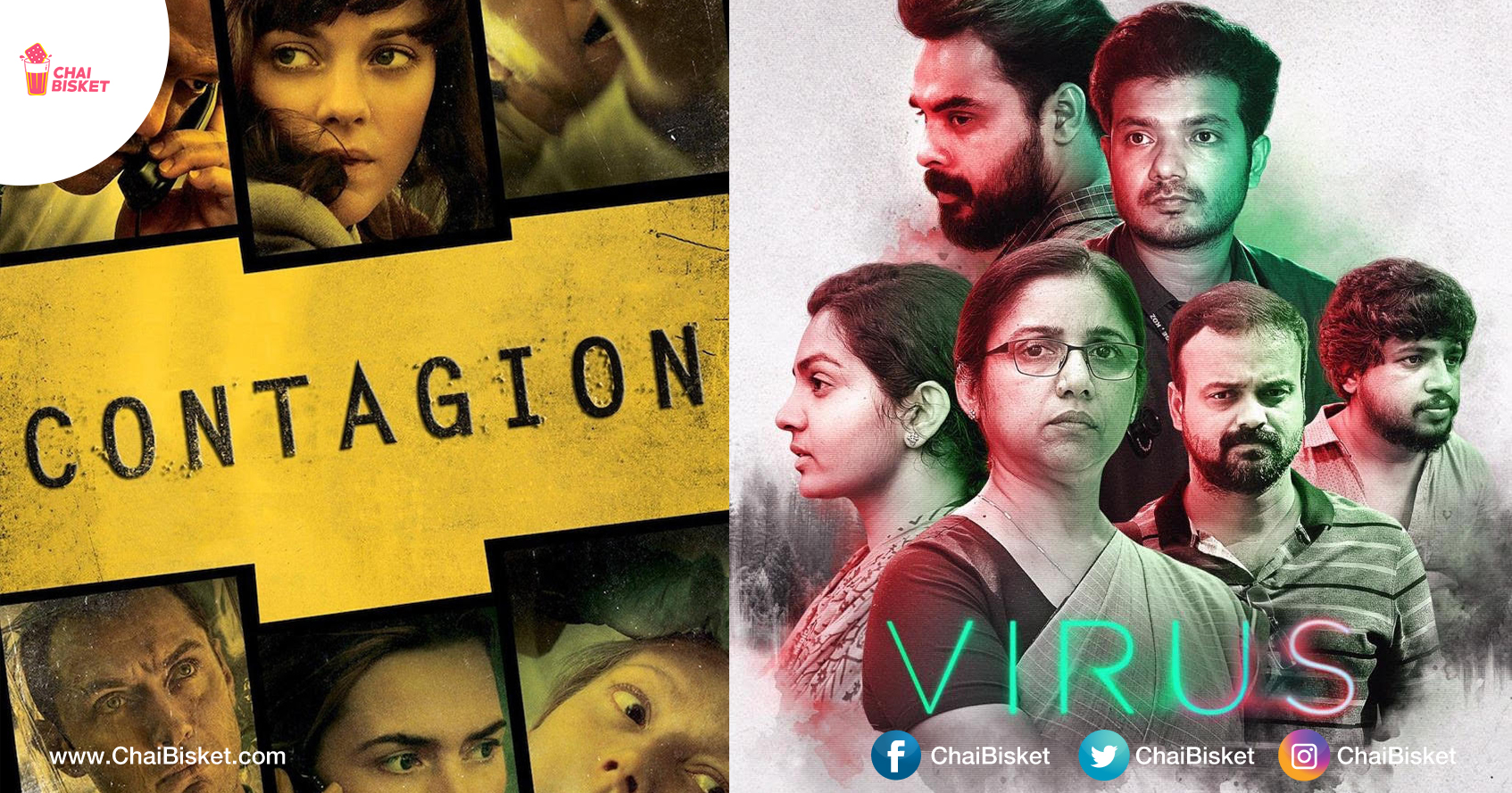 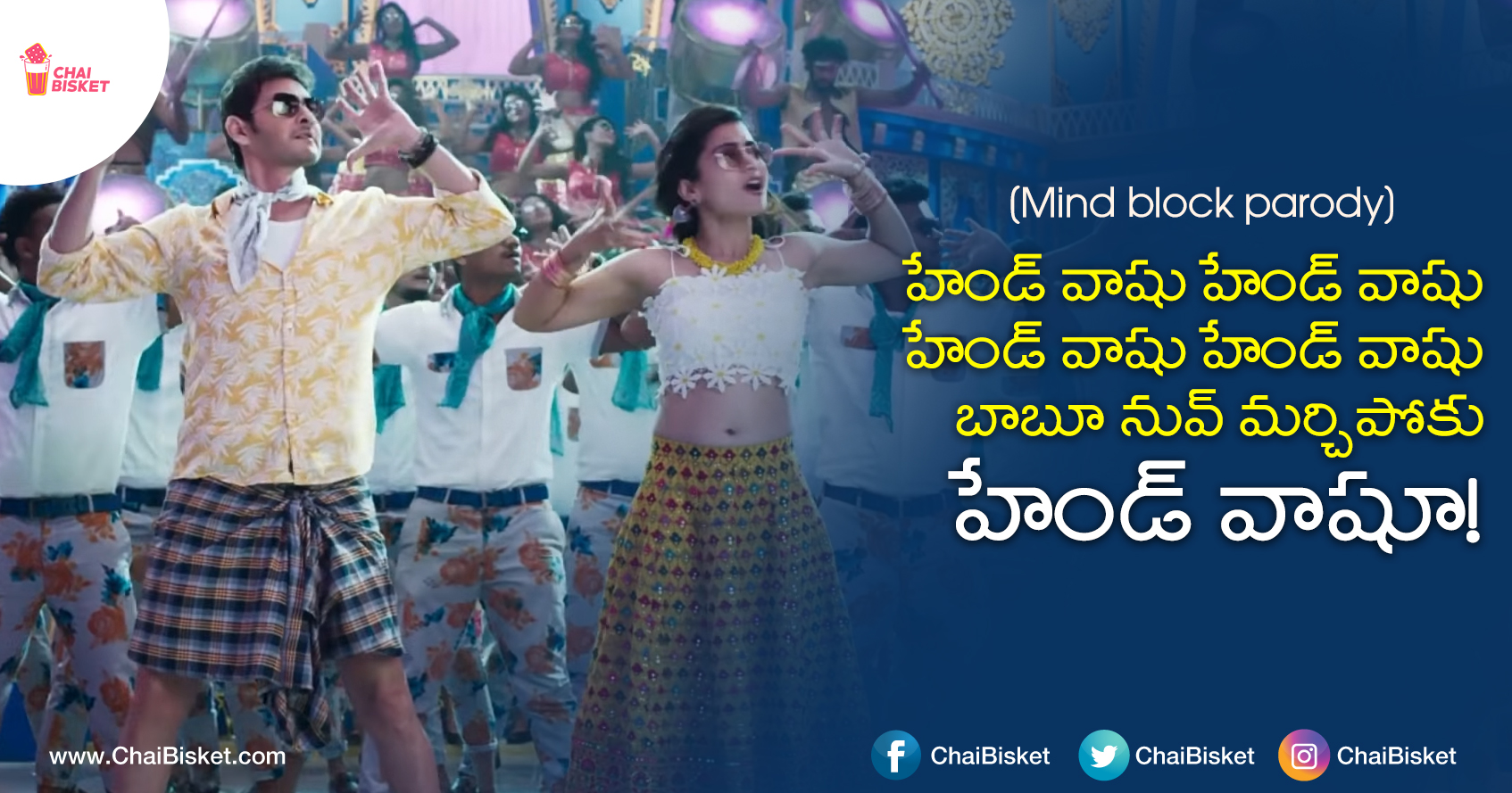 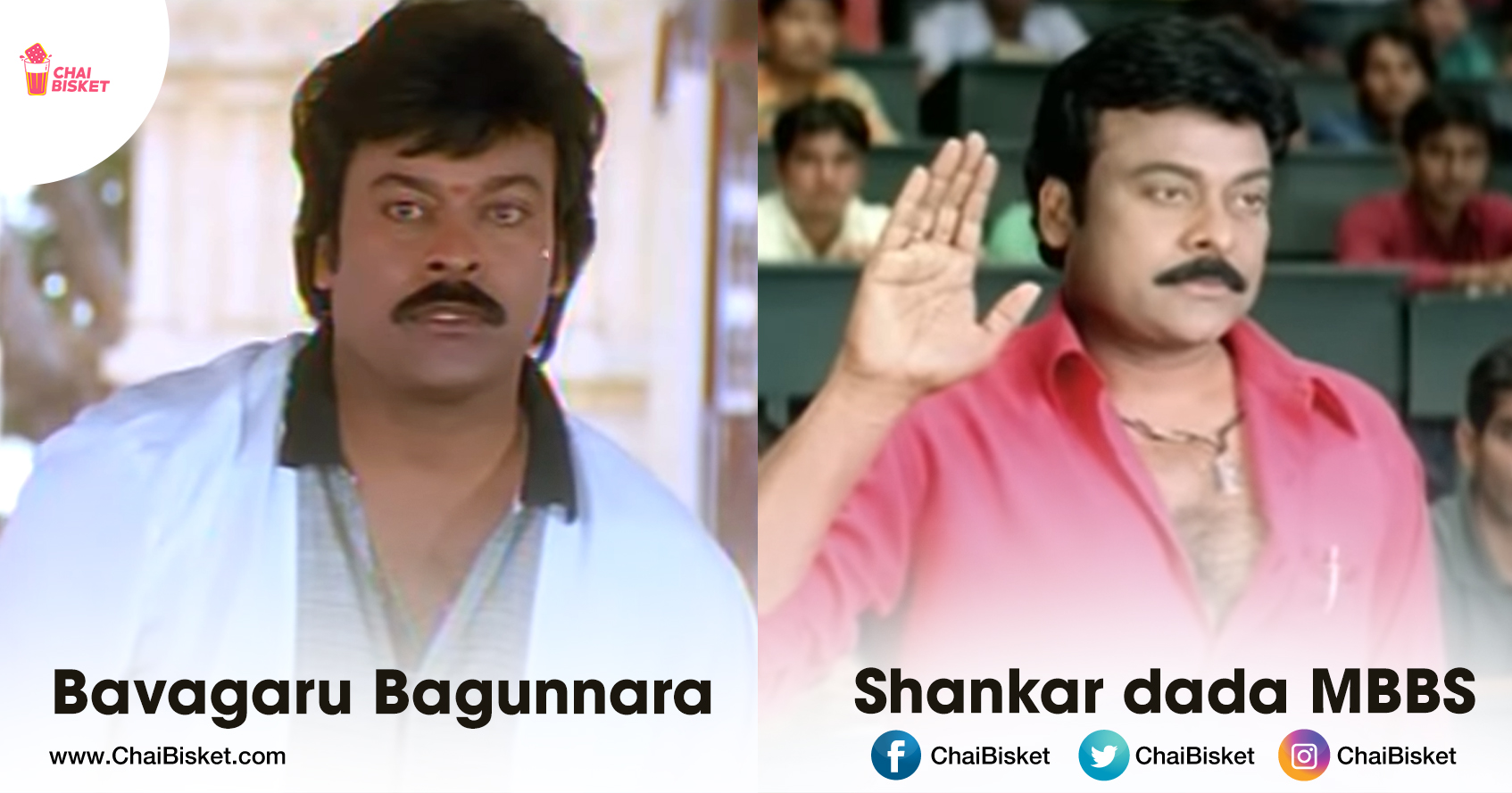 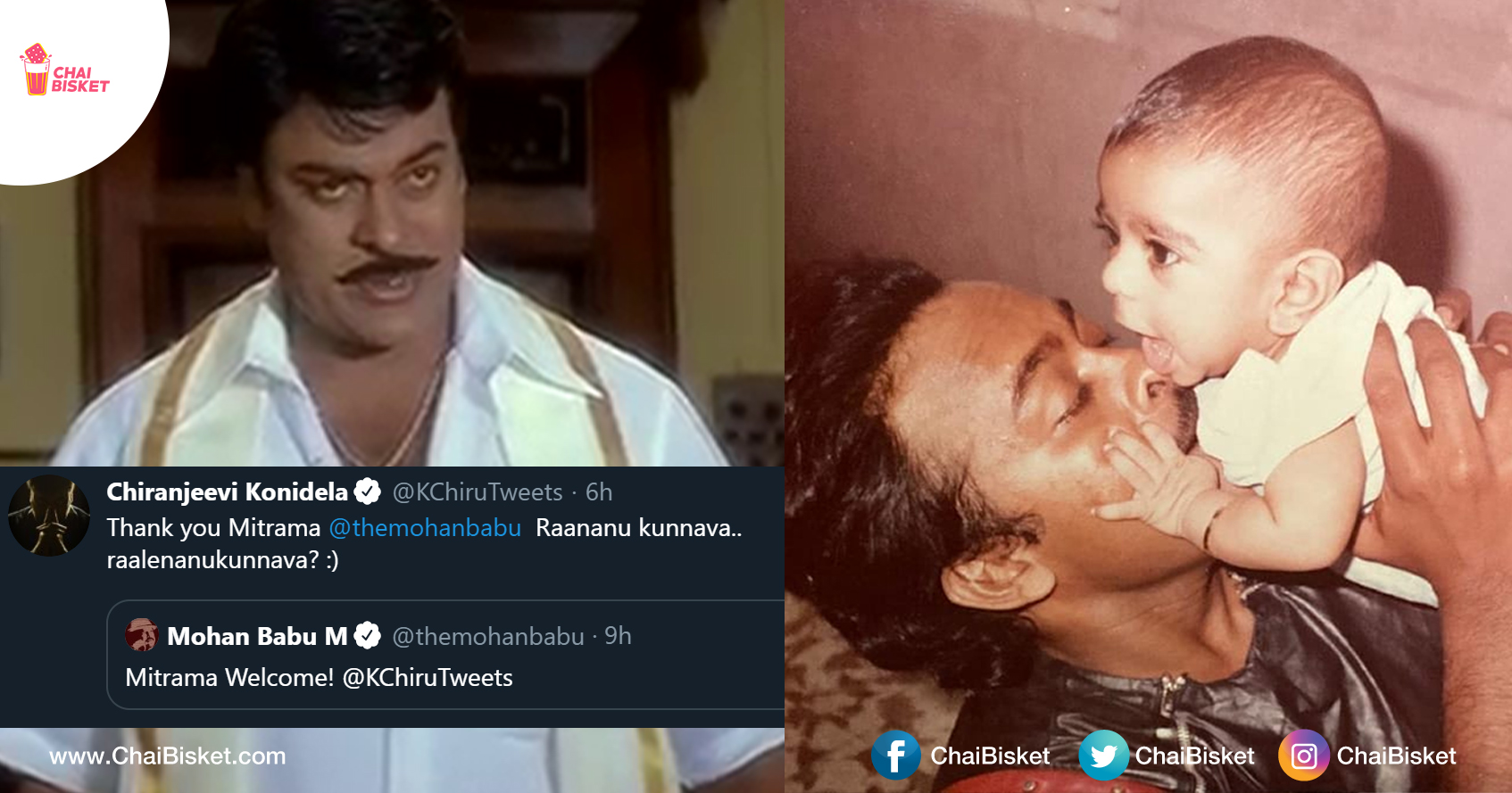 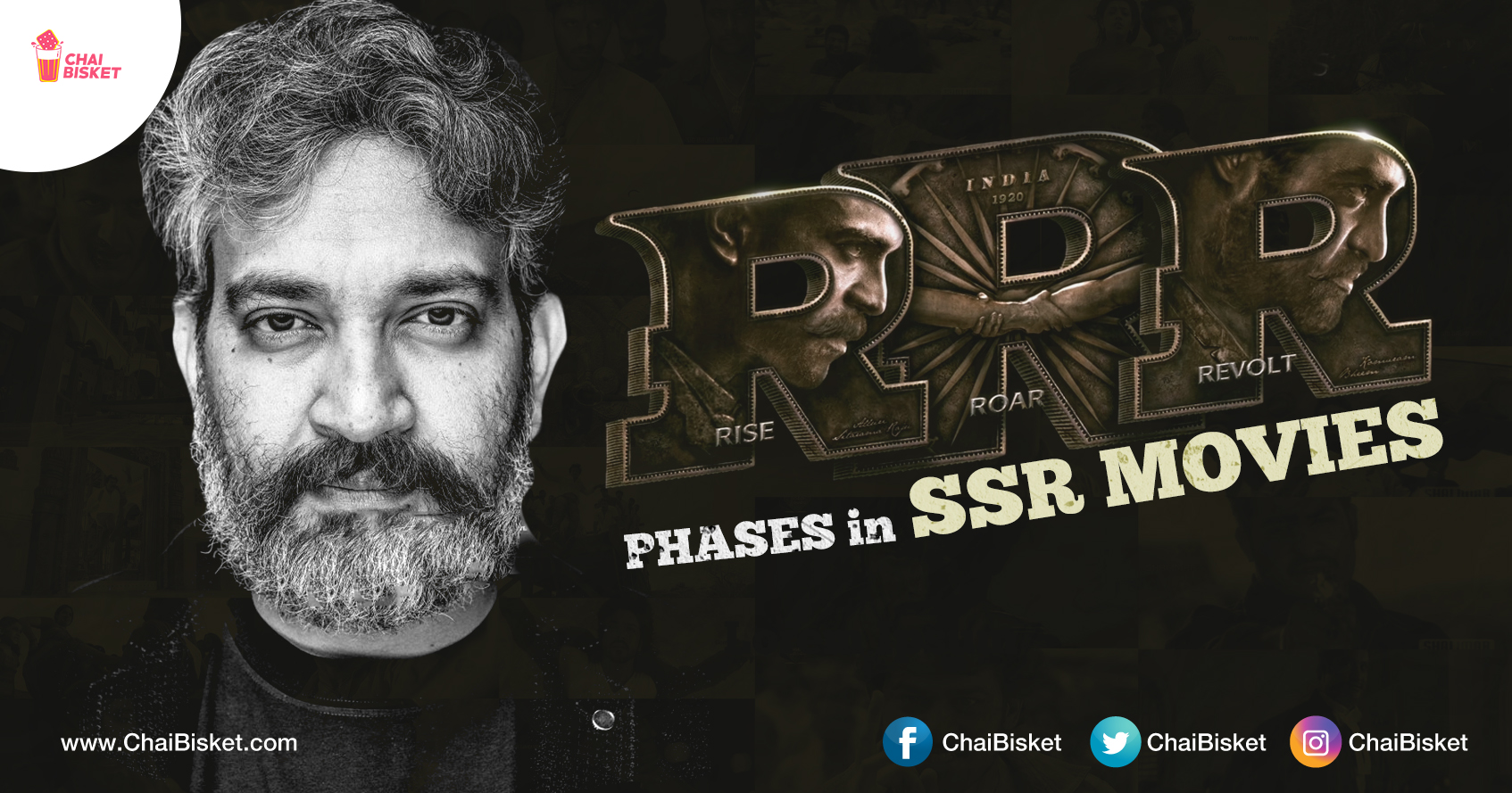 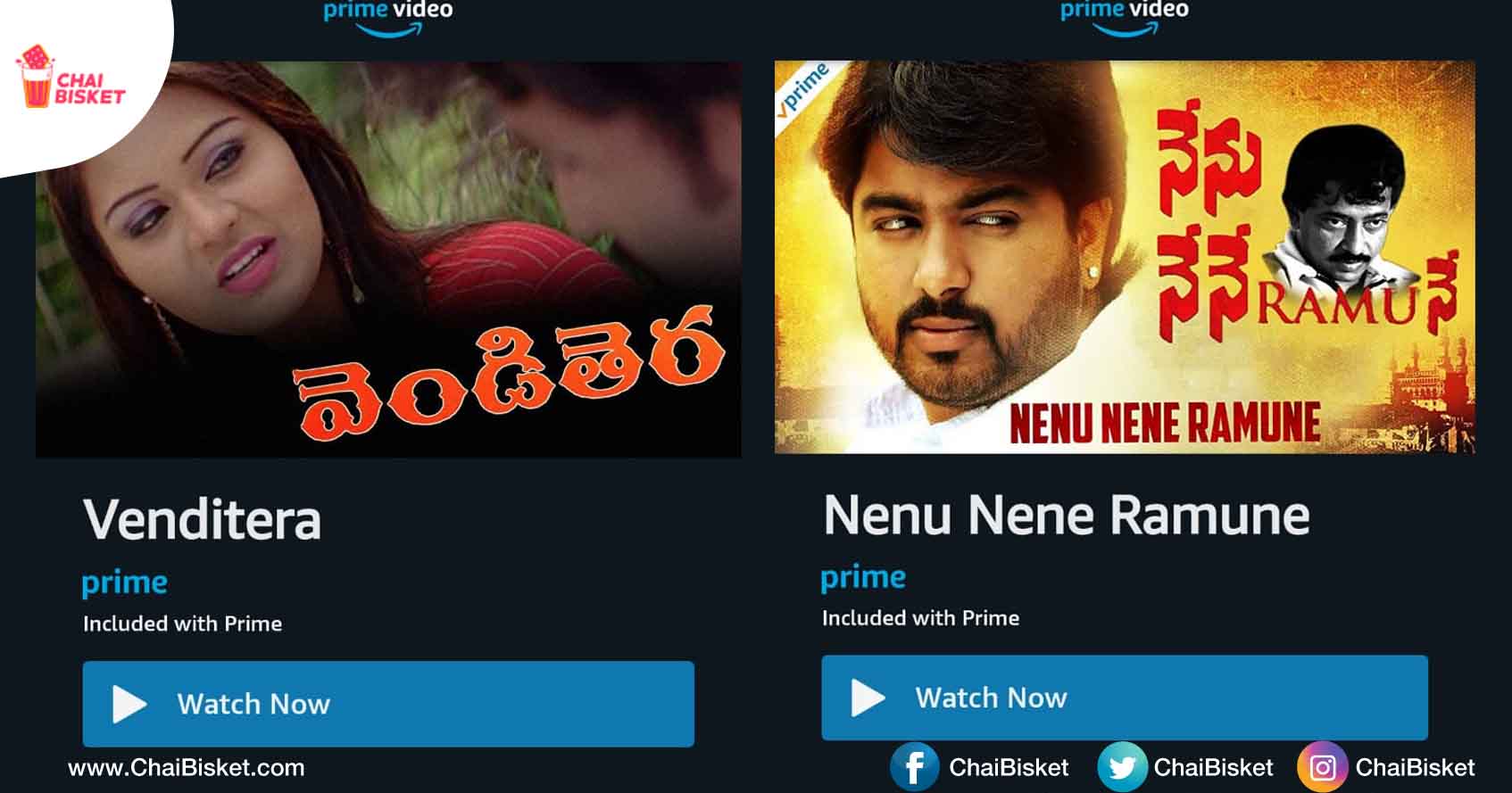 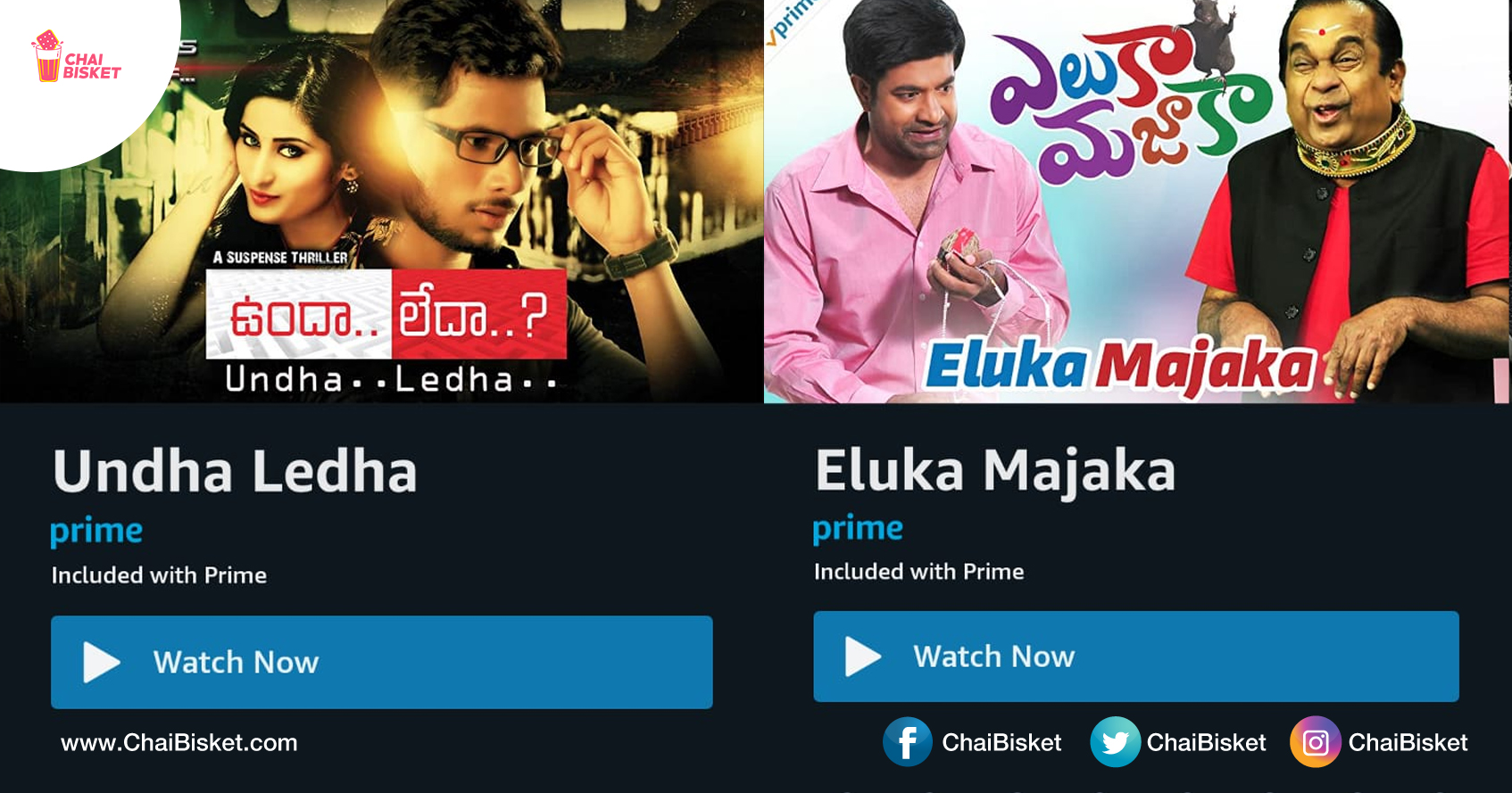 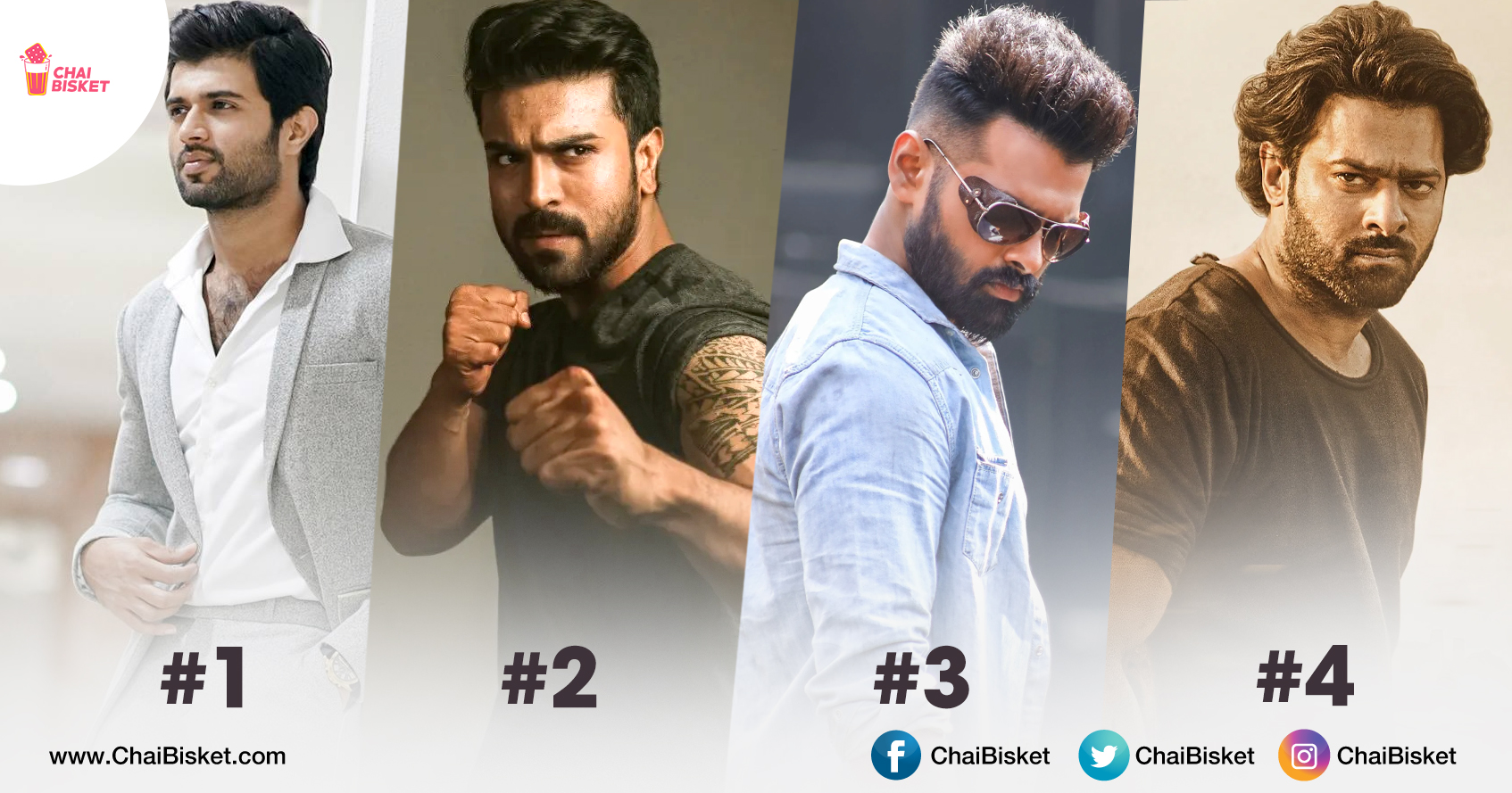 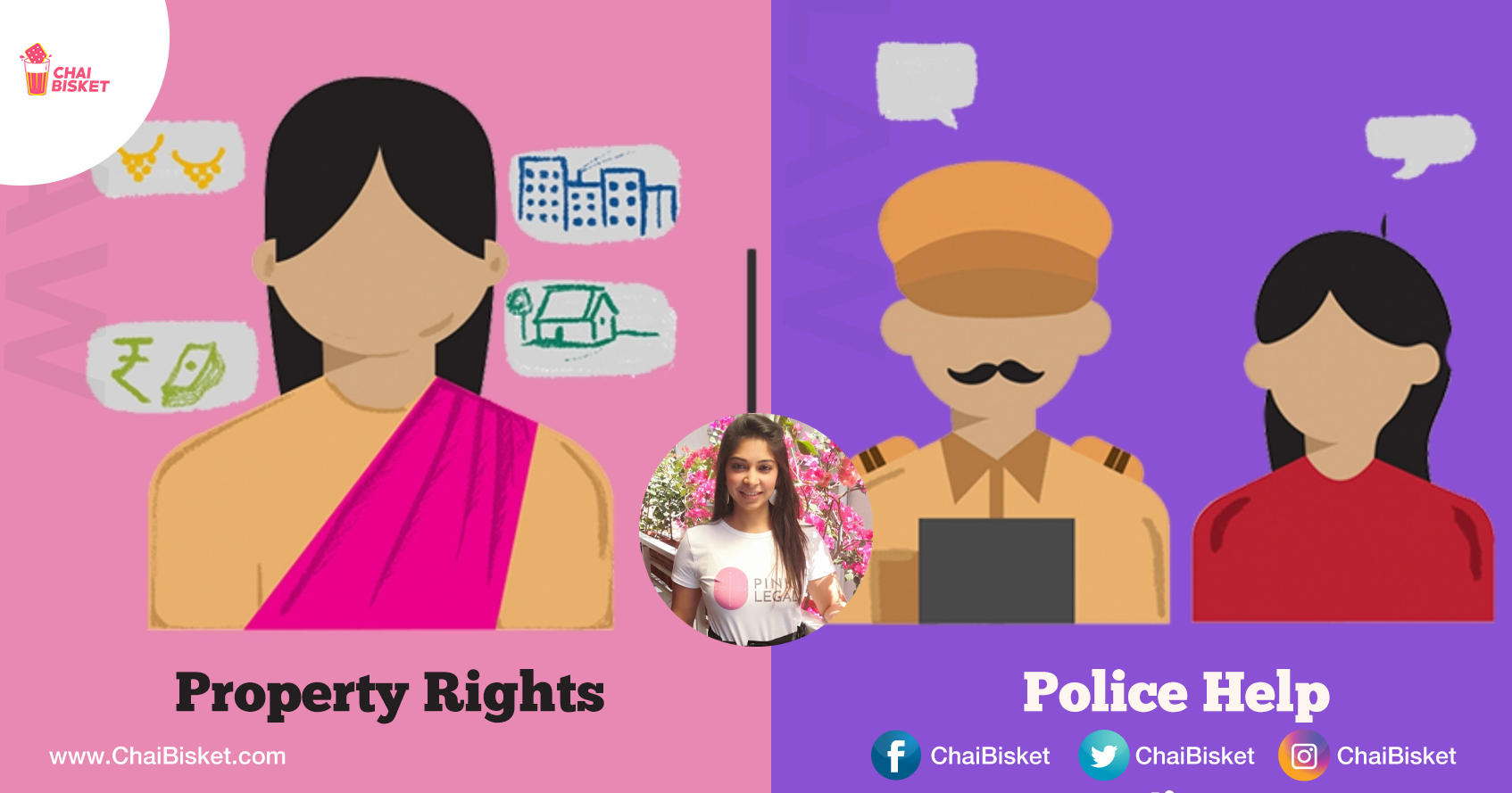