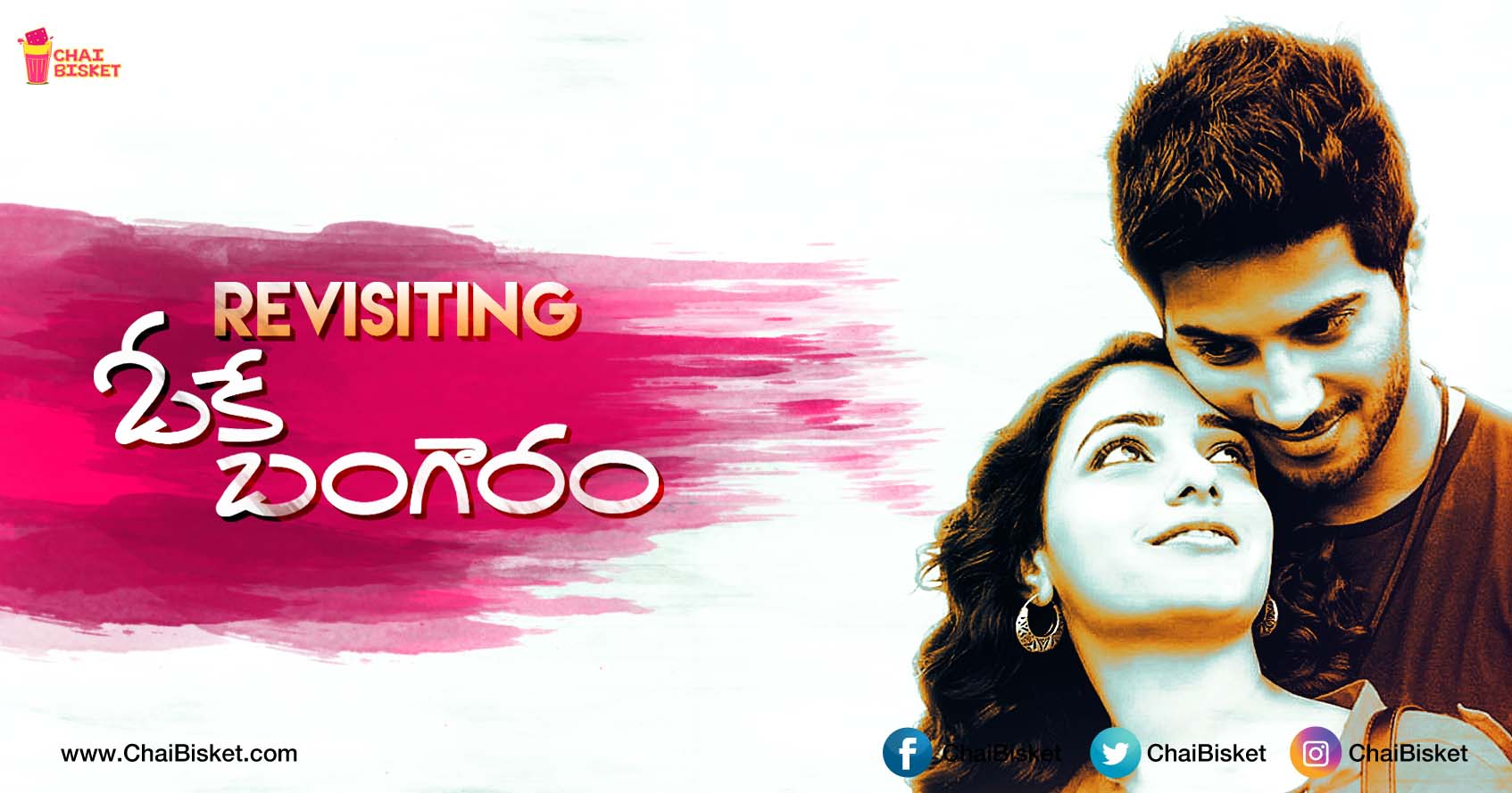 Disclaimer: My interpretations may not reflect what Mani Ratnam and PC Sreeram might have actually thought while making the film.

1. The first sight
The first time Aadi and Tara set their sight on each other, they have trains between them moving in opposite directions. This is the very first scene in the movie and the way it is set hints at what lies in store. Aadi and Tara have their careers headed in different directions and they need to cross that hurdle to stay together.

2. The free-spirited shot
This shot is from the song Mental Madhilo. This was the only shot in the very first teaser that came out (OK Kanmani – A Glimpse). Aadi and Tara want to be like those free-spirited birds, with no strings attached.

3. The lighting in Maayedo Cheyyavaa
The dominant light in this song keeps changing colours – red, pink, green and yellow (Mind you, PC Sreeram uses the same colours in most of the scenes in the film). At this point, if you look at Tara, she is still unable to decide about her relationship with Aadi. The variation of colours signify her dilemma. All through the song, Tara is trying to dodge Aadi’s movies as she feels it’s too early.

In the middle portions of the song, there is something like a dream sequence where the green light dominates, there is a raga and Tara is seen enjoying Aadi’s moves. This is almost like the internal state of Tara, where she is yearning to be with him and she doesn’t want him to leave.

Sirivennela Seetharama Sastry’s lyrics also spell out both the states of Tara – “Maayedo Cheyyavaa” on one hand and “Veelukaademo” on the other.

Now, why did Tara make this move when she was so apprehensive at the hotel in Ahmedabad? What has happened after coming back from Ahmedabad? Here comes the significance of Tara’s pranks. Tara pulls off a prank to confirm that Aadi is sure about the no marriage clause before this scene.

5. Tara’s shifting scene
Then, we have Tara moving in to Ganapathy uncle’s flat. Ganapathy uncle is still not very happy about her relationship. There is a momentary pause of the glass bowl which magnifies Ganapathy uncle’s weird expression. It is as if his irritation is amplified.

The entire shifting scene has the Annamaacharya keerthana “Bhaavamulona Baahyamunandunu” as the BGM which is first heard when Aadi follows Tara in the train to Ahmedabad. The meaning of the keerthana is to have true love for Lord Venkateswara from both inside and outside. From the train scene to the shifting scene, Tara has shed all her inner inhibitions about Aadi and she trusts him for a live in relationship. Rahman does his own magic in setting the classical keerthana within non-classical instrumental music. Something like the modern mindset of Aadi and Tara meeting the traditional mindset of Ganapathy uncle and Bhavani aunty.

6. The balcony shot
At a later point in the second half, Tara is feeling low as she needs to move on with her career soon. Now, the mastery of a director and cinematographer lies in creating the mood of the scene rather than just having the actress deliver her dialogue. In this shot, we see light everywhere around except on Tara’s face. There is a lacking that Tara feels which is emoted in equal proportions by the frame and Nithya Menon.

7. The search episode
If the visuals of the search episode are to be described in sequence, it would be something like this: Aadi and Tara go around in a jeep to search for Bhavani aunty, the window shades are hazy, Aadi goes out alone to search, Tara goes her way to search, police ask Aadi to remove the jeep, Tara doesn’t find Aadi, when Aadi comes back he needs to open the door, Tara asks for a left but Aadi goes right, Tara jumps out expecting Ganapathy uncle (read it as expecting the ideal love) and comes back, both go back to the flat, again go searching, bring down the window shades and then they find Bhavani aunty.

Now let’s look at what has happened since the earlier balcony shot. Aadi and Tara are going good in the relationship (going around in a jeep). Aadi misses Tara badly when she goes to Jaipur and dreams of being with her in Aye Amaayika song (Aadi goes alone to search). Tara misses Aadi in her own way and comes back eagerly to meet him but she doesn’t find Aadi because the police have arrested him (police ask Aadi to remove the jeep). After Aadi meets Tara again, there is news that Aadi would be leaving soon. As they return from a party, Tara makes an unscheduled stop at the Gateway of India (Tara jumps out). There, Tara is sad and asks him why he is not. It is almost like Tara saying, “It is you who needs to open up. A girl cannot open first.” (Aadi needs to open the door) Tara asks him to stay back but he doesn’t agree and vice versa (Tara asks for a left but Aadi goes right). Tara shows her love in a different form from here – anger, tears and sarcasm.

So, during the discussion in the jeep, they revisit the rules of their unwritten agreement (both go back to the flat). When they put down their fears about marriage (bring down the window shades), they can see the love and longing in each other. Hence, it does seem like every action in the search episode has a one-to-one relationship with what has happened till then. So, after the search, you expect a hug or a proposal. But instead what happens is that they find Bhavani aunty. May be because she is a metaphor of love. What keeps her going despite the Alzheimer’s disease is again the love from her loved one. Notice the high in Rahman’s BGM when Bhavani aunty is found, and look at PC Sreeram’s camera coming down from a literal high along with the BGM.

9. The dance like nobody’s watching shot
Amidst all the marriage celebrations, there is this simple shot with no one around Aadi and Tara. They are in their own world of love and they don’t need anyone else. Isn’t that the phase in which Ganapathy uncle and Bhavani aunty are?

Okay, so after all those interpretations, let me bring you back to a simple observation, though it might seem farfetched. Check the very first frame of the movie, the opening frame of Raa Ra Aatagaada song and the start of the game Mumbai 2.0. Towards the left bottom corner of this frame, you have a few hazy hoardings. One of them looks like this:

And, what’s common between the films Bombay, Guru and OK Bangaram? All of them are Mani Ratnam films set in Mumbai. Nayakudu is the only one missing in this list.

Amidst all the views about relationships that Mani Ratnam portrays, I had always wondered if there was some relationship advice. Well, maybe there is that one scene in OK Bangaram. Before the start of Aadi and Tara’s relationship, there is a simple scene where Ganapathy uncle tells Aadi that Bhavani aunty gets angry suddenly. When Aadi asks how does he handle this, he replies that when she wakes up in the morning and calls him Ganapathy, he forgets everything. And immediately, he asks Aadi to soak a burnt vessel and leave it overnight. Isn’t that the point? Any relationship (be it marriage, live-in or long distance) is never devoid of silly fights, disagreements and problems. There could be simpler ways to sort them out.

Sometimes, your partner’s anger could have been only for the moment. Be patient, leave the problem for a night and approach it with a fresh perspective in the morning. Just a cute way of calling out your partner might be sufficient to get everything back on track. Don’t leave your relationship because of a disagreement. In other words, when you have a fight, play the Mouna Ragam for some time, go back to your Sakhi, call your partner with a cute name (Cheliya, may be), sort out your differences, make new agreements and say OK Bangaram to your partner J. 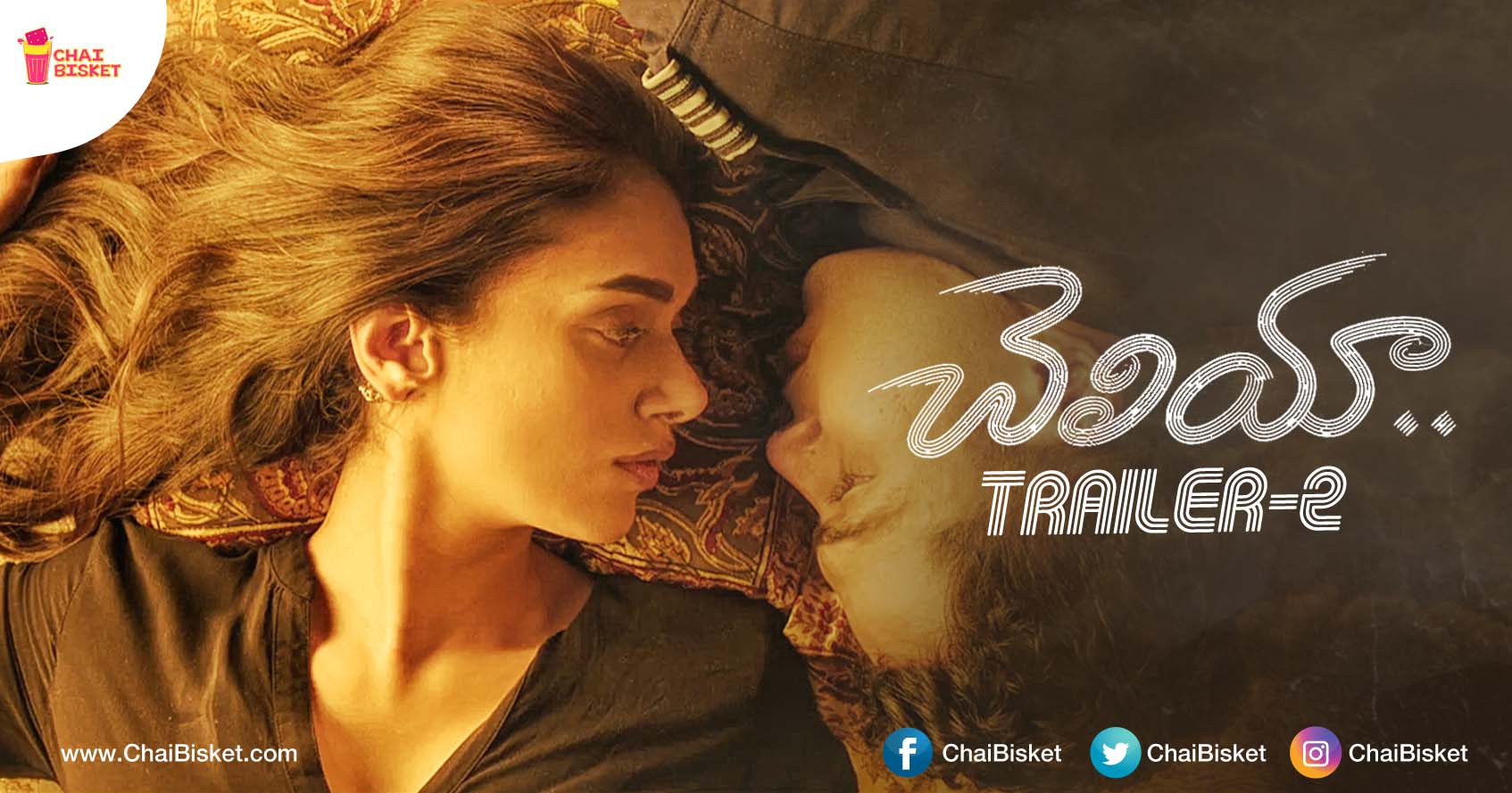 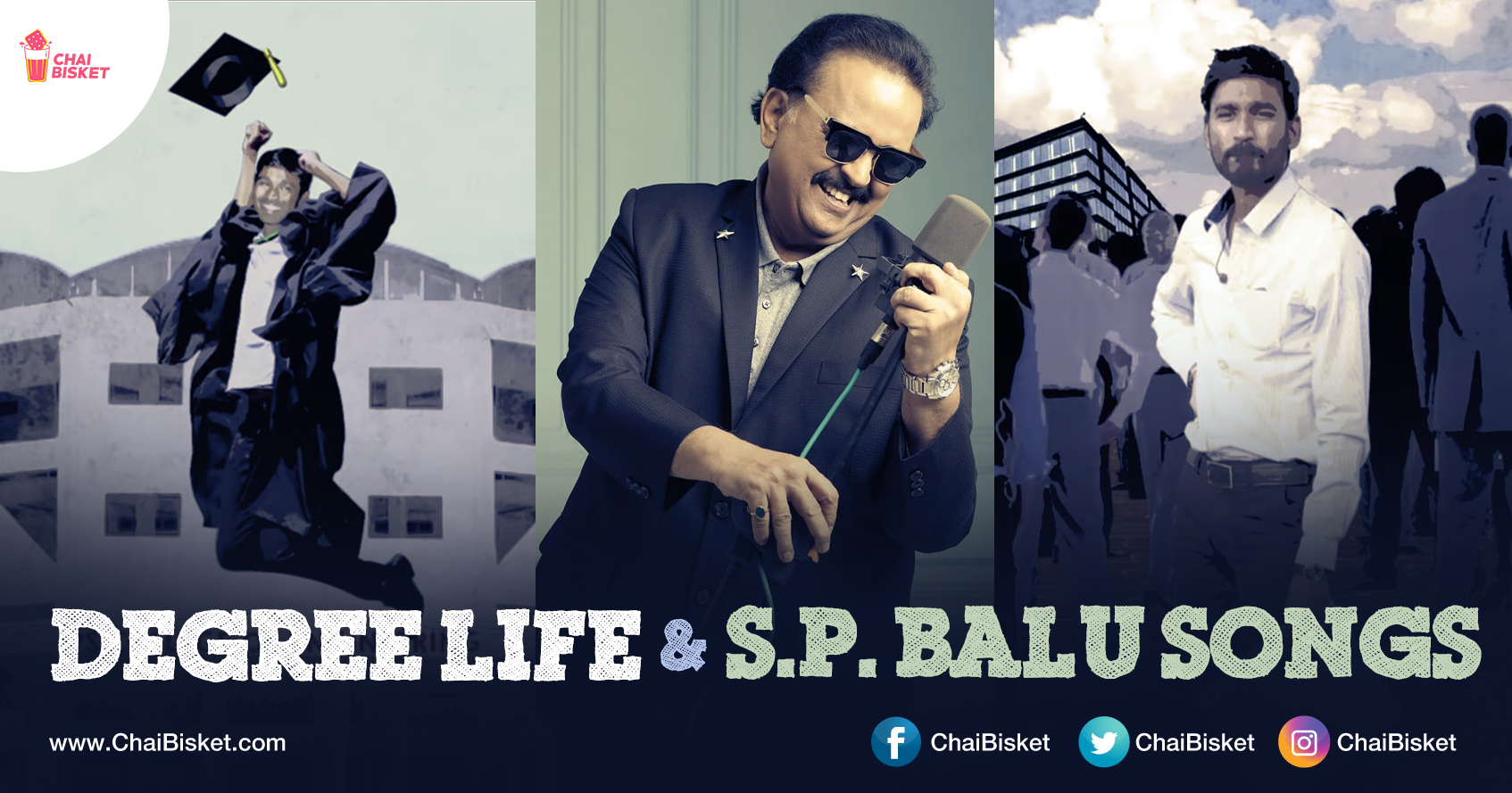