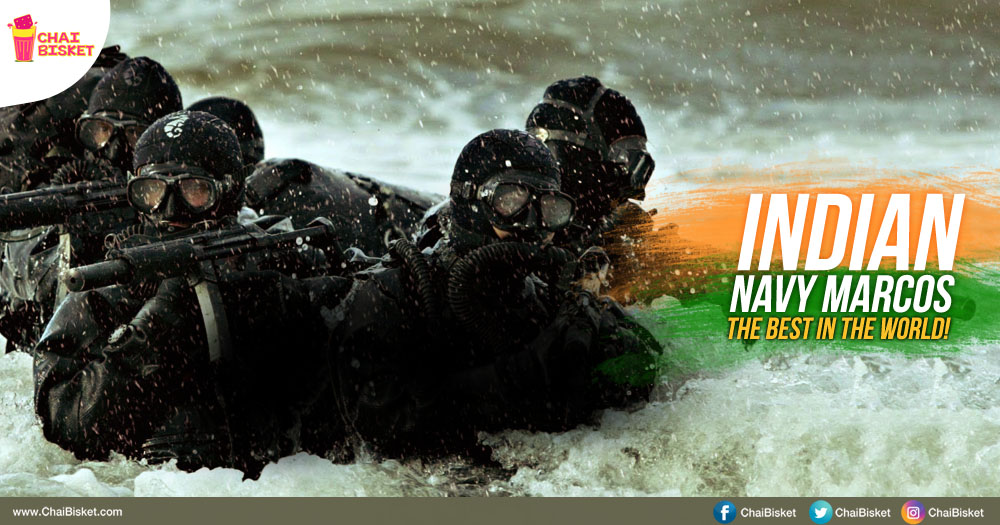 Short for MARine COMmandos, the MARCOS, were originally called the MCF (Marine Commando Force). Although specializing in maritime warfare, MARCOS can undertake missions of any scale on terrain. The training is extremely intense and only a handful of cadets actually clear the training from a wide batch of aspirants. Frankly, the MARCOS are the most Badass outfit employed by the Indian Navy. Their operations are legendary and usually border on the impossible. Unfortunately, their exploits are not widely known.

1. Trainees have to undergo one of the toughest courses in the world which can take over two years depending on the kind of specialization you choose.


2. The pre-training procedure screens out nearly 80% of the candidates. The remaining are then put through a 5 week long “Hell’s Week” where the cadets face intense physical duress and even sleep deprivation. Most of them drop out on their own, those that endure are sent for further training.


3. MARCOS are capable of HALO (High Altitude Low Opening) & HAHO (High Altitude High Opening) jumps. They are also among the handful of the special forces in the world who can be para dropped into the sea with a full load on their back.


4. The MARCOS are total badasses. On an exchange program, an Indian MARCO was able to crack the US Navy SEAL Program with ease.


5. The MARCOS get the best of combat weapons. They pack a weatherproof Israeli TAR 21’s attached with a 40mm Grenade Launcher, a SIG Sauer P226 & Galil Snipers. Pretty scary sight watching them step out of the water fully armed.


6. Operation Pawan is one of their legendary ops where MARCOS, carrying a full combat load, swam for 12 Kms to reach the Jaffna jetty in Sri Lanka. They slipped in, blew up the jetty and swam back out without any casualties.


7. The MARCOS thwarted an attempted coup in Maldives and even managed to recapture a boat containing hostages after killing nearly 46 mercenaries.


8. They often conduct covert operations behind enemy lines. During the 2008 Mumbai terror attacks they stormed the Taj & Oberoi Tridents where the terrorists attacked.


9. Terrorist outfits live in perpetual fear of MARCOS. They are very popular as “Dadiwala Fauj” due to their penchant for dressing up in beards while not in uniform.


10. They are trained in every aspect of modern warfare and close combat like Krav Maga. They have a reaction time of 0.27 seconds. They can fire a gun standing, lying down, running in full sprint, running backwards and even while looking into a mirror. Absolute Madness! 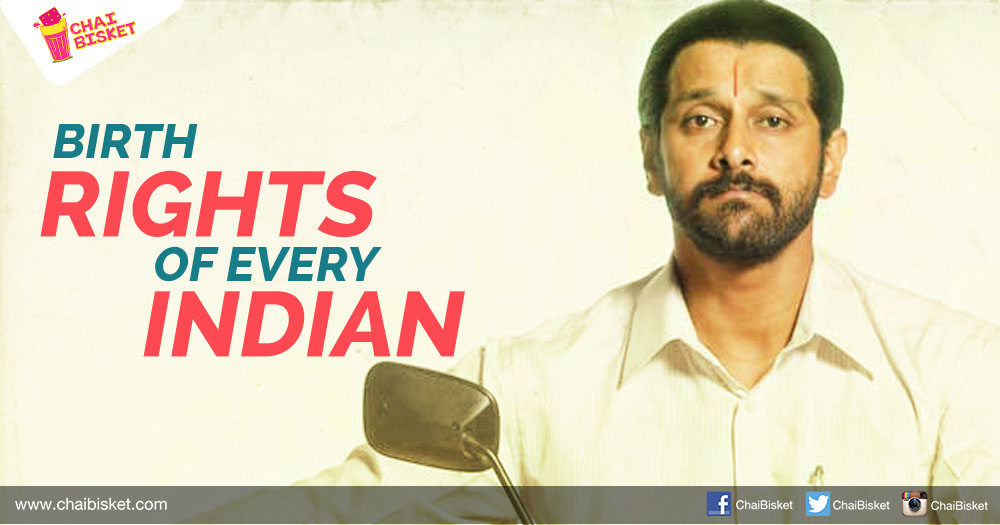 9 Things That Most Indians Feel As Their Birthright!