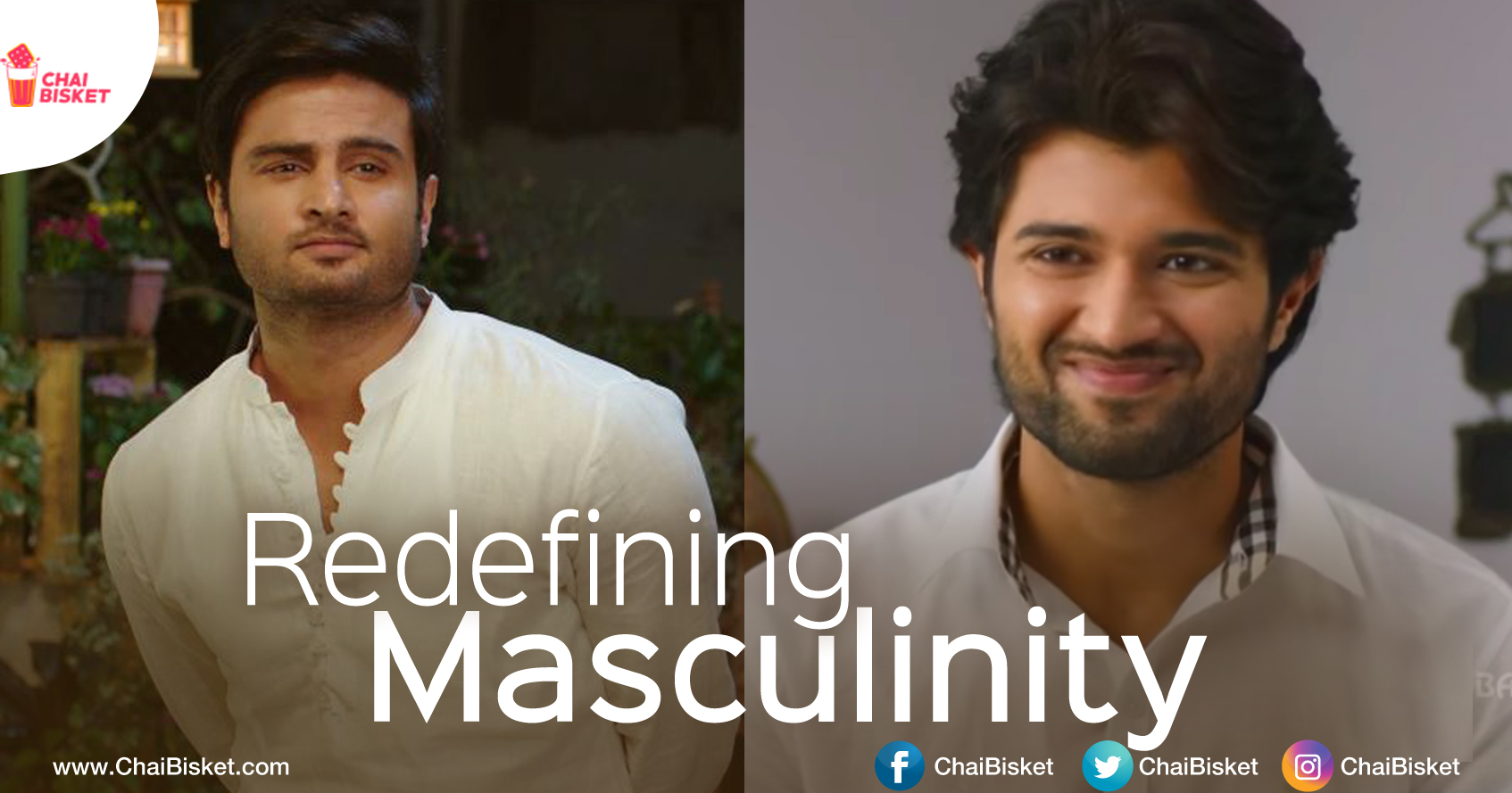 This ‘International Men’s Day’, we’re gonna talk about some of the realistic, relatable heroes in recent times. These are the ones who don’t yell and shout. No punch dialogues, no ‘Thoda Kottu’ scenes, they don’t kill 1000 gundas at the same time. They’re real. These are the ones who proved that being ‘manly’ isn’t just being angry and fighting, it’s a whole different thing.

Fidaa is definitely one of the most feministic films in recent years. Varun ni Bhanumathi reject chesina tharwatha, he turns into an ‘egoist’ but later realises it. He even agrees to stay at Bhanu’s place after marriage and says ‘Intha dhaniki, inni aalochanalu pettukunnava..‘. Now to understand how big of a thing it is to do, Imagine yourself in that situation.. would you have done it?

2. The Men of C/o Kancherapalem

C/o Kancherapalem is a gem of a movie that most of the people have missed in theatres. All the 3 leading men (Sshh! No spoilers here) Raju, Geddam and Joseph are unbelievably progressive men that this society needs.

Raju loves a woman at 49 years
Geddam falls in love with a prostitute
Joseph (A rowdy) leaves behind his love for his career, and doesn’t rebel against her after her marriage.
Read this detailed article about the characters of C/o Kancherapalem.

Arjun is a millennial. He’s shit scared of marriages. But when he meets Anjali, A totally random stranger, his perspective changes, over a night, in a beautiful way. Here’s a detailed article about the topic.

Prashanth is wreck in his life. He’s a passionate cook, struck in the corporate world. On the other hand, Chitra is a wise business mind, struck in her father’s dream of ‘Pelli’. They both meet each other, help each other out in their lives.

Heroes are not easily scared in movies, not by villains, not by ghosts. But Shiva is normal guy, he is scared of things. He doesn’t fight unnecessarily, he cries. Maybe the most decent Taxiwaala we’ve seen.

‘Cinema lo hero tho heroine love lo padakapothe em cheyyali..?? Venta padi, stalk cheyyali’. But not in Sammohanam, Vijay understands Sameera’s consent, and stays away from her after she rejects his proposal. To read more about his character in the movie, click here.

Aravind is a confused guy, who messes up his relationship. He isn’t perfect. But he respects his girl. He realises his mistake and apologises for it.

One more movie, where the hero respects heroine’s consent the most. So much that, he waits his entire lifetime for her.

Agreed Govind isn’t perfect. He’s flawed. He commits a terrible mistake in an unexpected circumstance. But that isn’t what he is. Govind is a 25 year old virgin. He pays for his mistake. At his heart, Govind has been a ‘Manchi Baaludu’ all his life. 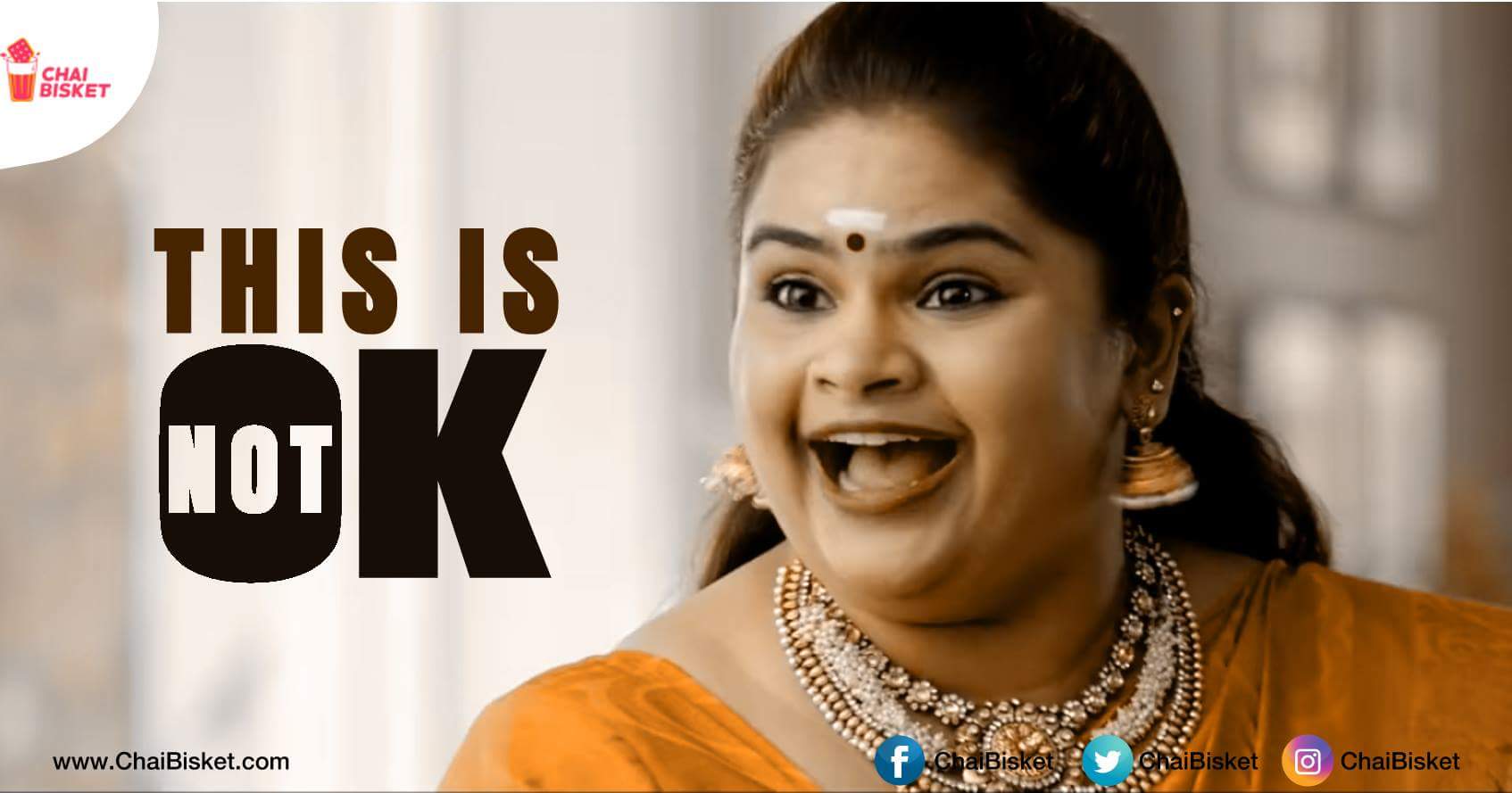 When Will Filmmakers Stop Fat-Shaming Vidyu Raman In The Name Of Comedy?