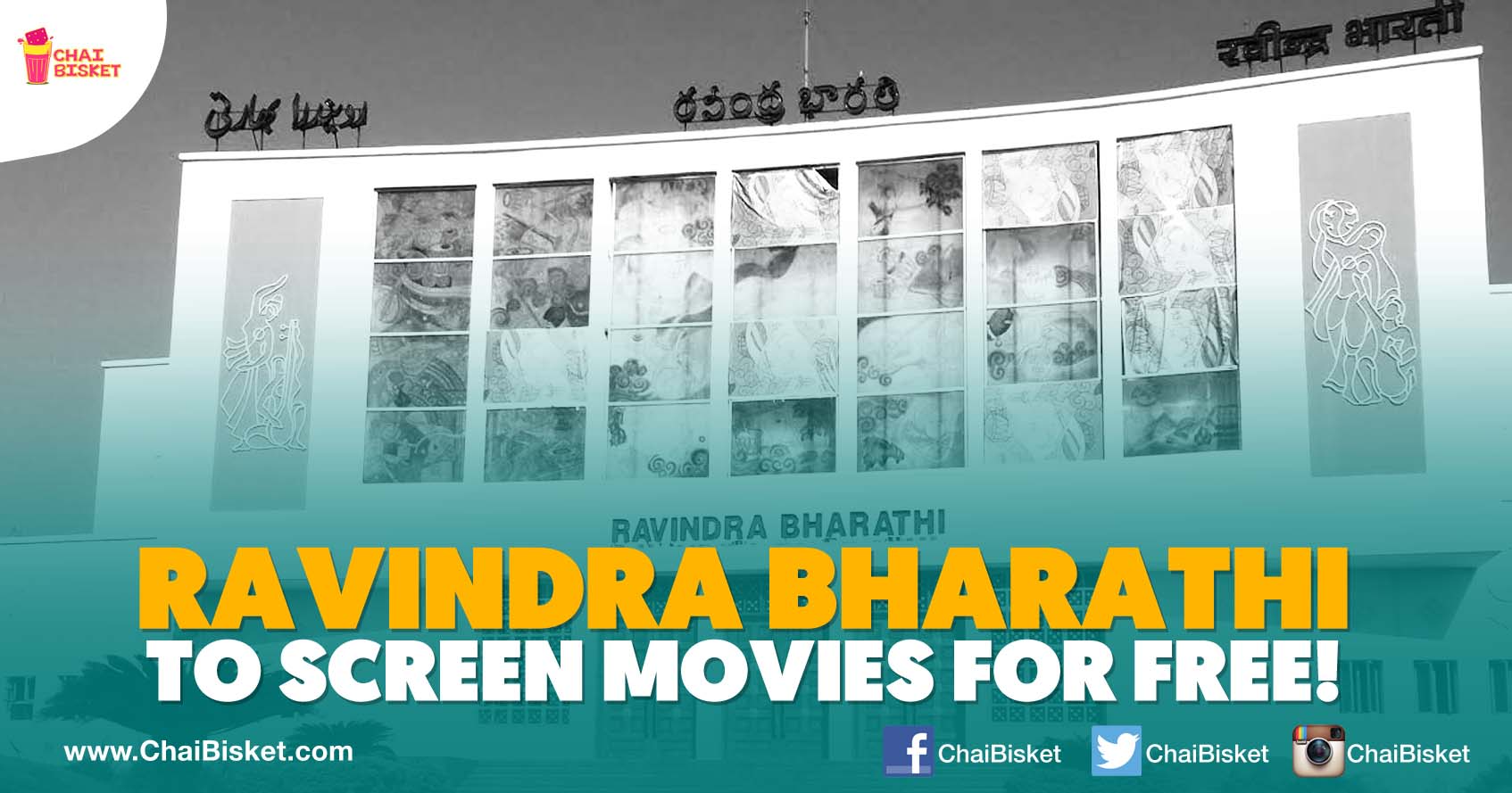 To encourage new talent, Telangana language and cultural department has come up with a new initiative. Under this initiative, Ravindra Bharathi will now exhibit their movies every Saturday from November 12 onwards.

From the past 45 years, Ravindhra Bharathi is serving as a platform for different arts and cultural festivals. On 11 May 2010, the golden jubilee celebrations of the auditorium were organised by the Government of Andhra Pradesh. While the reputed labs are charging money, Ravindra Bharathi is going to be free for upcoming movie talents.

The cultural department has been organizing short film festivals one week every year. From now, every Saturday will be a free-zone for directors to promote their short films.

Kudos to Telangana Govt for taking these type of initiatives for encouraging new talent. 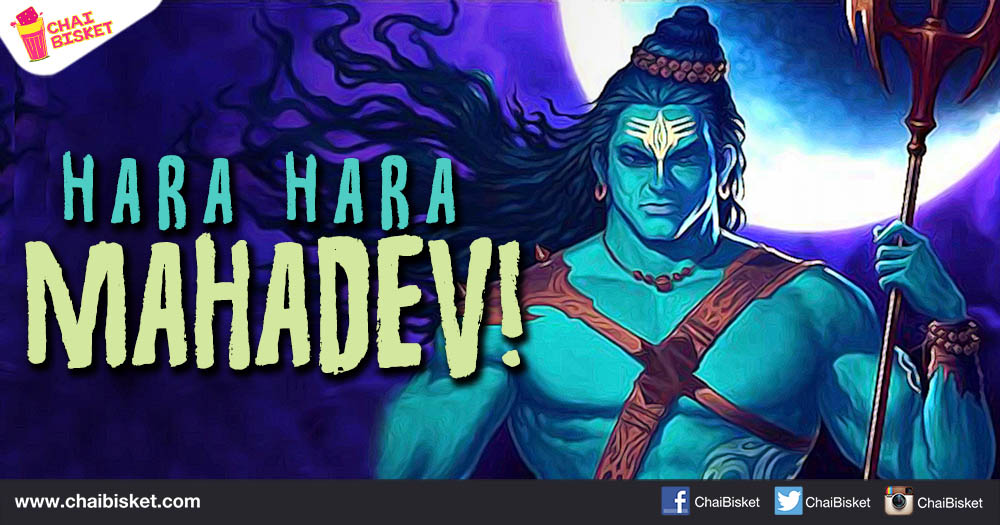 Here Are A Few Unknown Things About Lord Shiva That You Need To Know!