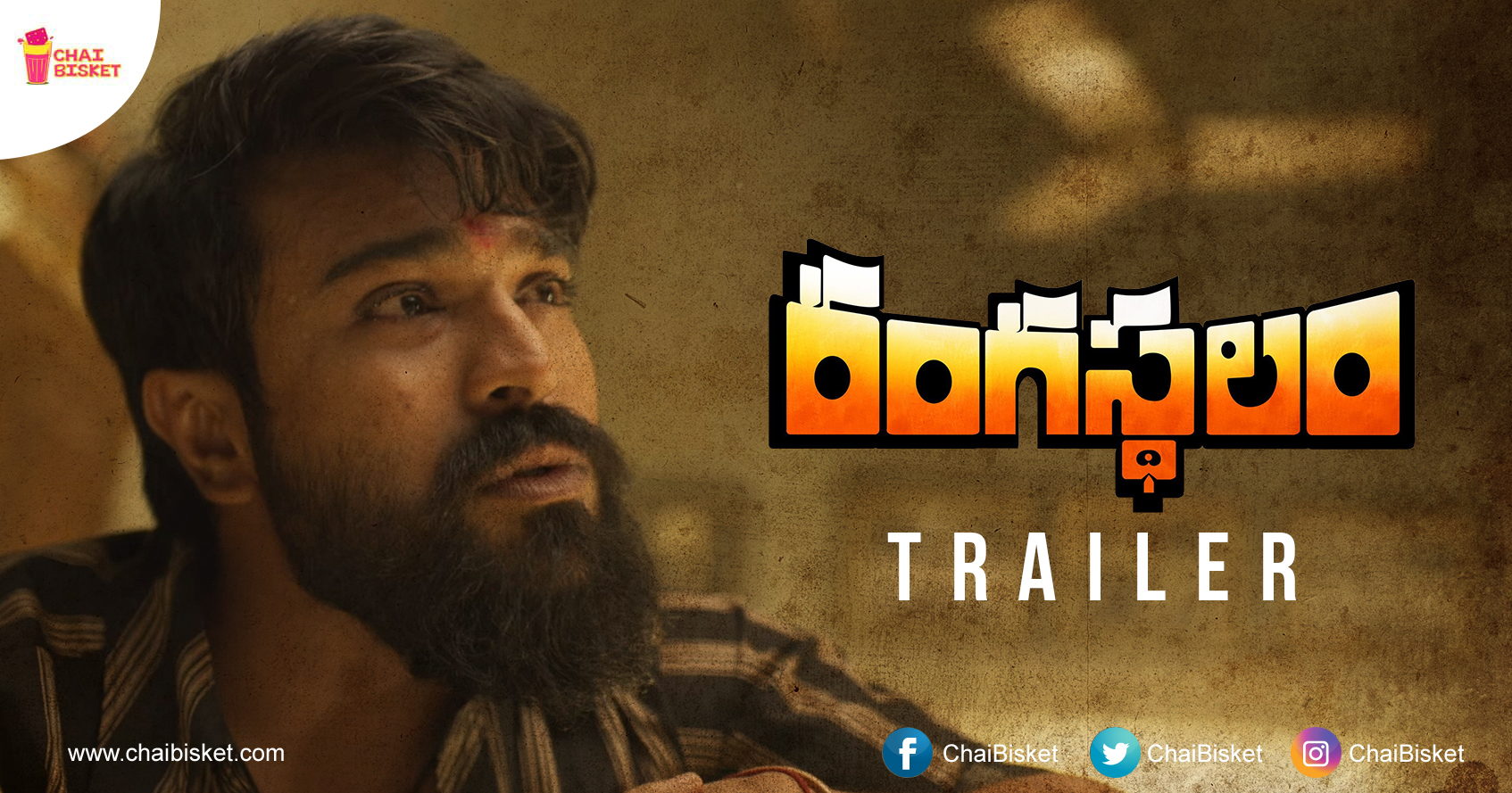 Mythri Movie Makers finally dropped the theatrical trailer of Rangasthalam today. The 2:27 min trailer of arguably the most awaited film of the year is supremely entertaining with plenty of dialogues and emotions. The trailer gets a little more serious than past teasers, focusing more on Chitti Babu and local politics.

Social media is abuzz that this is going to be Ram Charan’s career best in terms of performance, while Samantha continues to look gorgeous even in a de-glam role. Jagapathi Babu takes the equal weightage in the trailer and Prakash Raj’s role seems to be interesting. Well, the idea of politics is a timeless concept, but the thought of director Sukuamar choosing 1980’s backdrop is something that raises the curiosity level.

Aadi as Charan’s brother, and Charan as a ‘protective brother’ is something to watchout for.

Before dropping the trailer, the filmmakers have released the list of cast and crew of the film. Few surprises are in the store:

Here’s the official trailer of the film:

Keep calm and wait for Chitti Babu do all the talking! 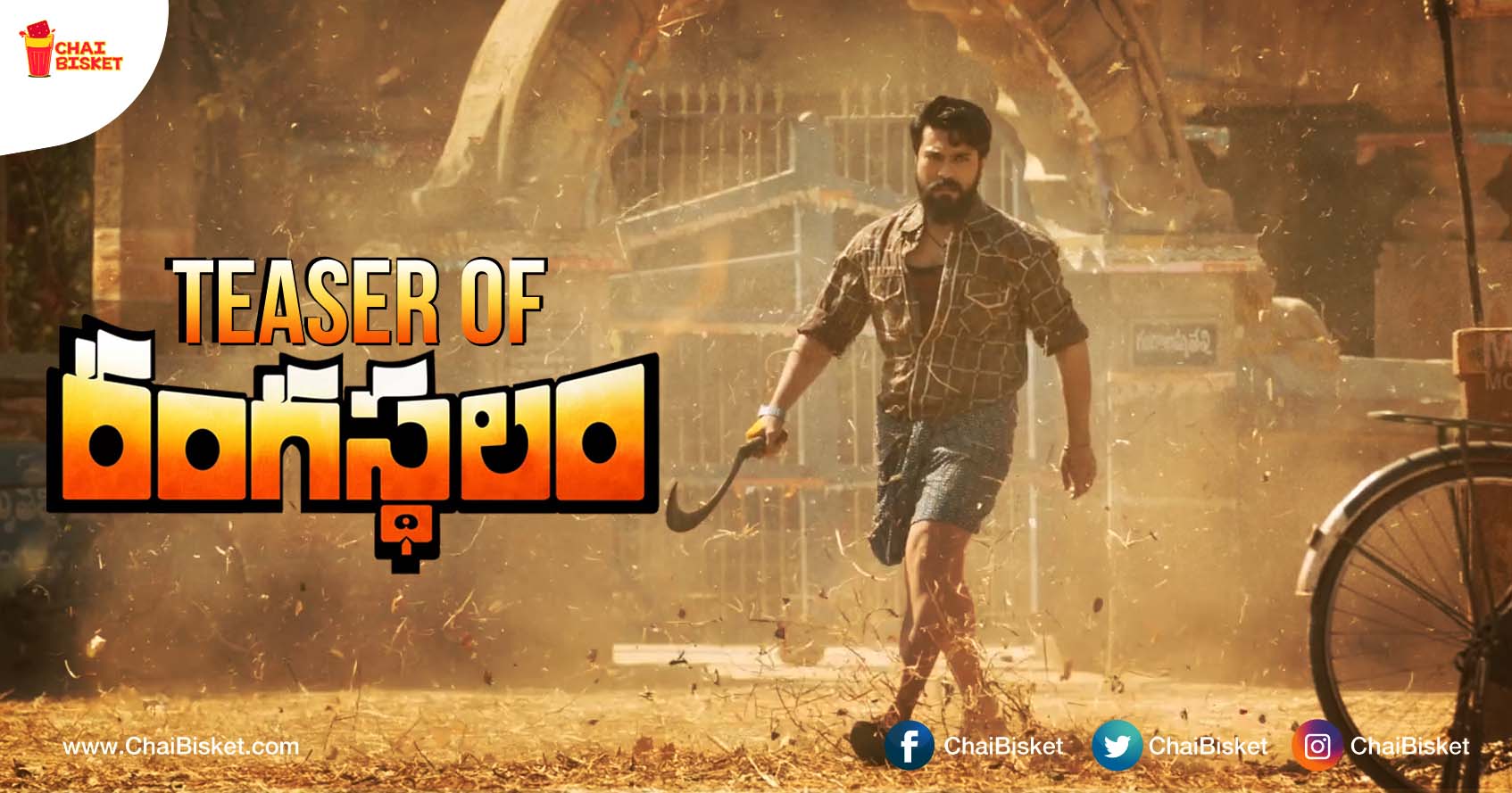 Ram Charan – Sukumar’s “Rangasthalam” Teaser Will Make You Travel Back In Time! 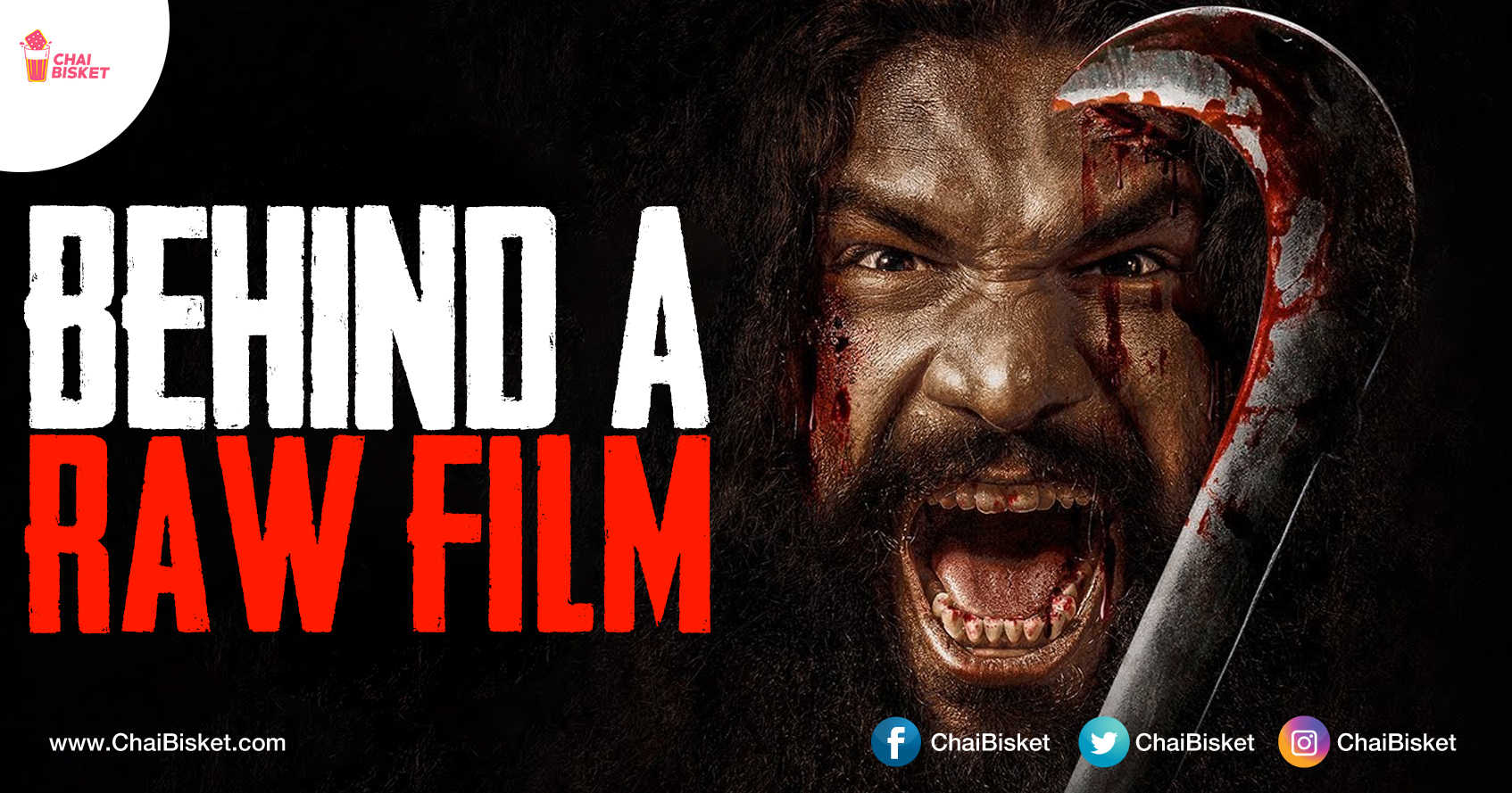 Here Is How MekaSuri Checks All The Elements Of A Bold & RAW Film!