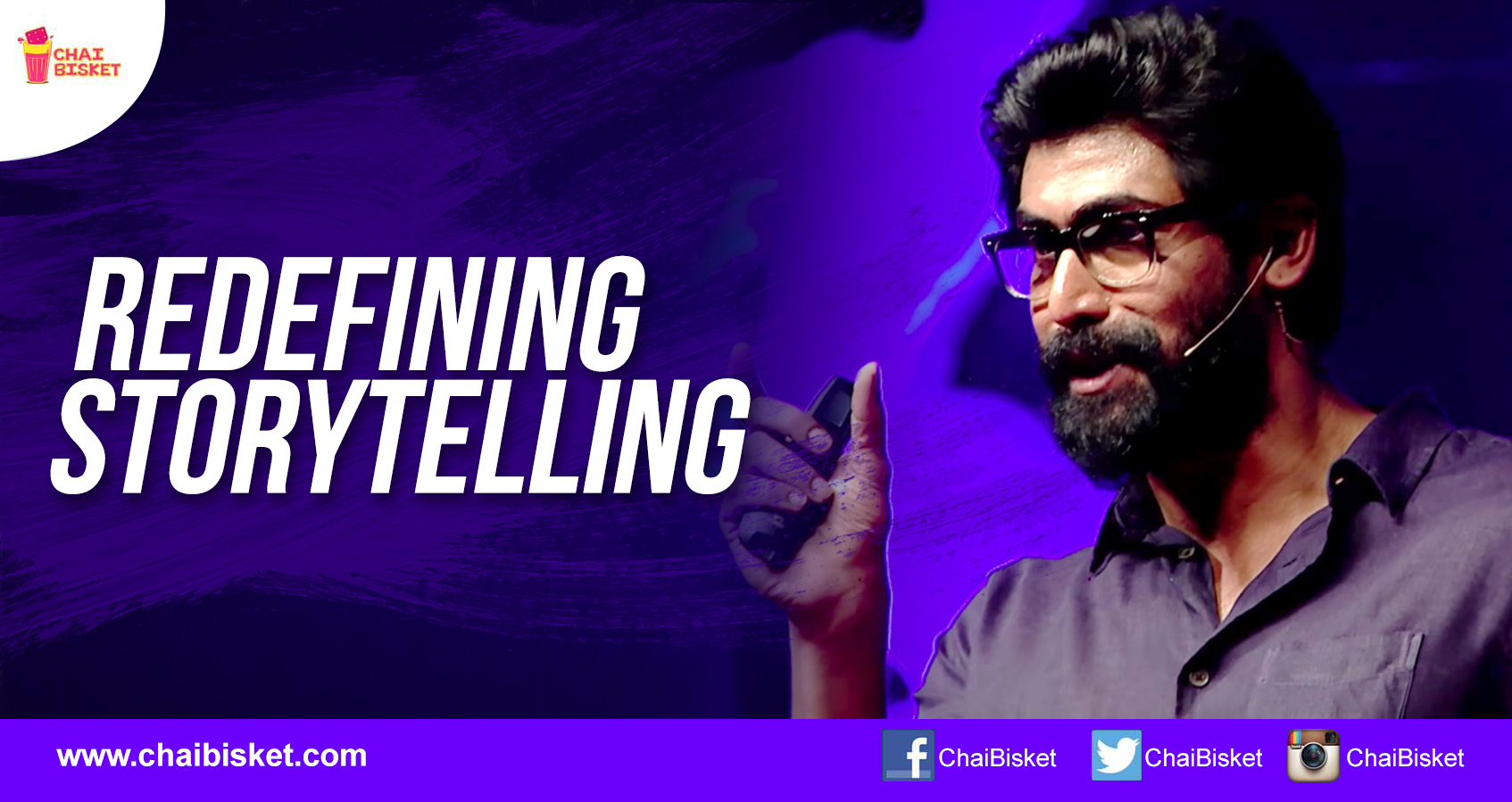 Rana Daggubati is undoubtedly the man of the hour. TEDx Hyderabad recently saw its third edition which was held at Gachibowli. From entrepreneurs to actors and social activists to scientists, the event saw many speakers from various walks of life. Among all these, Rana Daggubati and his splendid speech stood out special.

TEDx has recently released the video of Rana’s speech and it will surely make you realise the potential of cinema and its impact on the people. He starts off by talking about the birth of cinema and how it evolved over the years thanks to technology and innovation. Speaking about ‘artists’ as tools to tell the stories, Rana emphasises more on people with technology and people who understand innovation as someone who have the greatest potential in changing the dimension of cinema.

Rana made a special mention about the film Baahubali – telling that the movie broke the norms of story telling pattern. He talks about how the film had a team of ‘smart’ people who made a method of how a story for great cinema can be told. He goes on to say about how the film industry needs people from business, people from design, people from technology and how they all can together change the way a cinema can be told with innovation.

His brilliant speech has a metaphorical message about embracing the change and adapting to innovation. Checkout the video where the actor requests the audience to give them chance to tell more and more stories by using latest technologies: 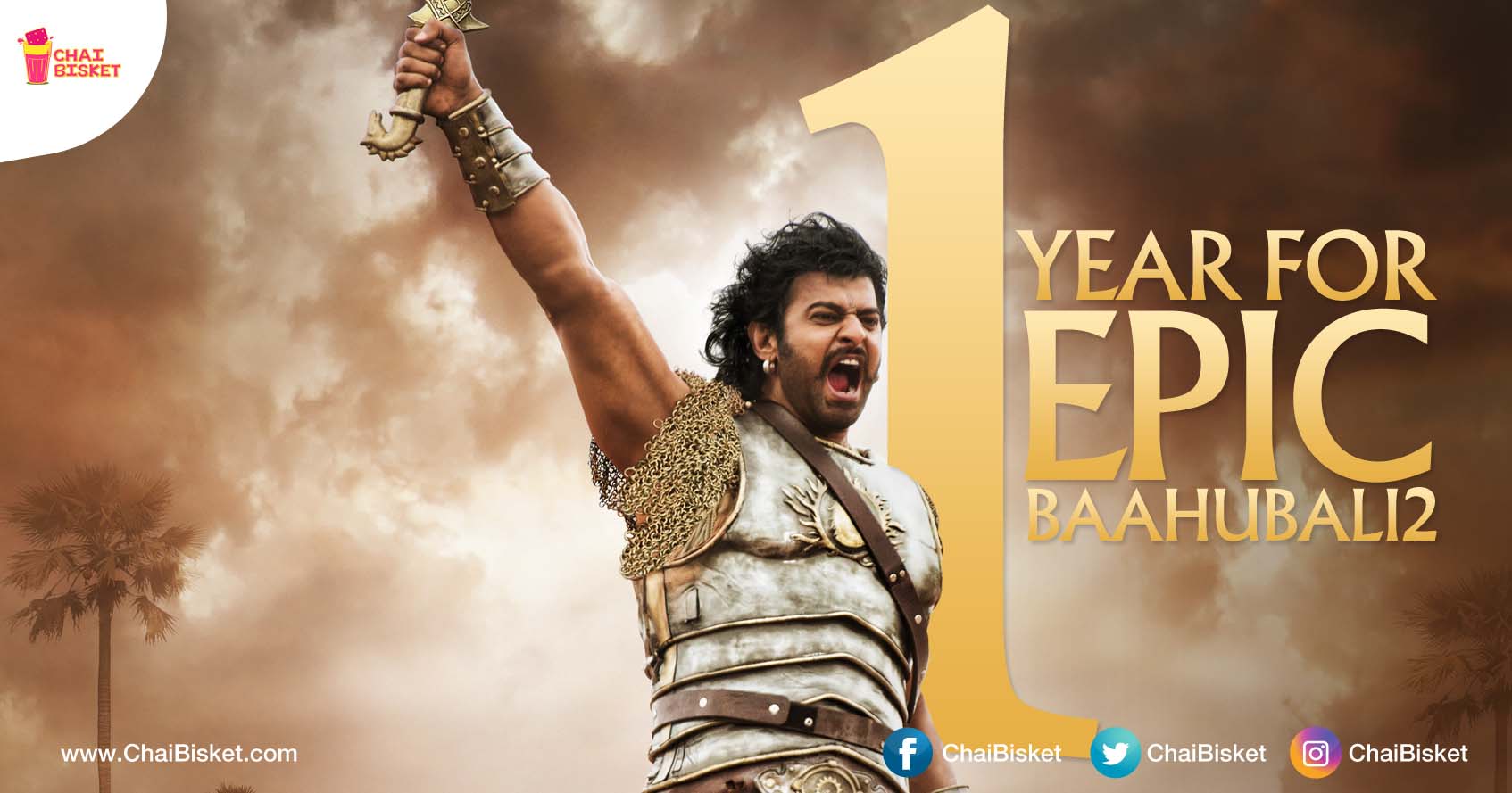 10 Lesser Known Facts About The Baahubali Movie Franchise That Will Surely Interest You!