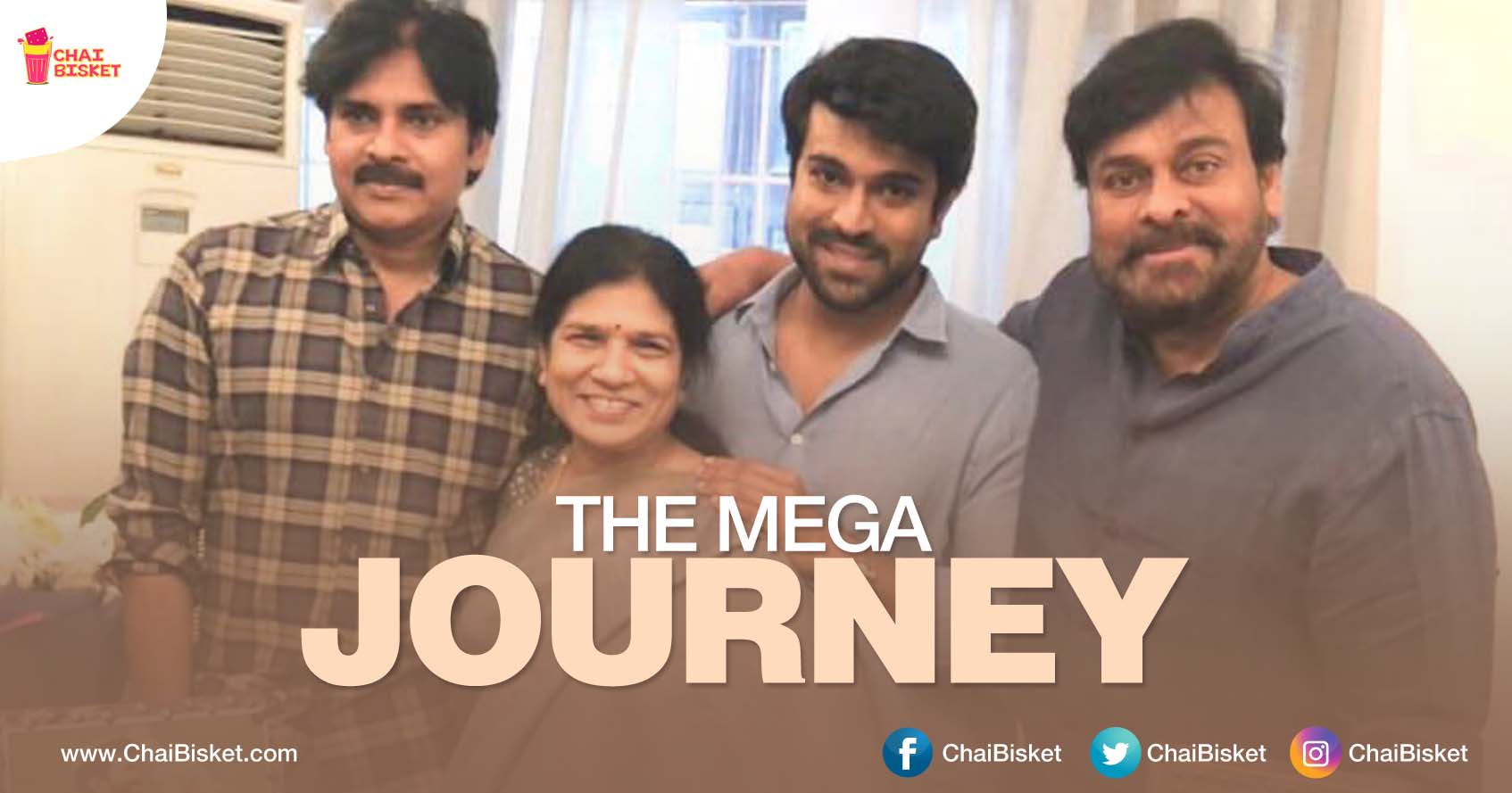 27 March, 1985 in Chennai. Gods chose Ram Charan to be the lucky one, for he was born to the demigod of millions.

The road to education always comes first before stardom. Padma Seshadri Bala Bhavan School, Lovedale, Ooty; London School of Arts and St. Mary’s are where Ram Charan got to make some friends for life.

The dream was to become an Automobile engineer. But there were millions out there dreaming to see him on the Silver Screen.

And then, Chirutha happened. He was just 22 years old, and had already made a statement in the industry. The applauds poured in from critics and celebrities alike.

Ram Charan won the Filmfare Best South Debutant Award and and the Nandi Special Jury Award for Chirutha. A star in the making!

2009 – the biggest year for Ram Charan and in fact, for the whole of Telugu Industry. An epic flick titled Magadheera hit the screens and made storming impact in the world of Cinema. Critics, collections, records… Ram Charan won one and all. He isn’t just Chiranjeevi’s son anymore. He is already the next big thing in Tollywood.

History repeats, and it repeated in a grand fashion. He was awarded the Filmfare Award for Best Actor – Telugu.

He entered the Industry with an action flick. He followed it with an epic, and it’s now time to give a cult hit. The Industry has a new lover boy with Orange.

Racha. A formulaic mass entertainer. You must appreciate Ram Charan for he did this only for the fans. He knew the only rule of the Mega Family. FANS COME FIRST.

NAYAK. It’s tough to be Ram Charan. But what’s more tough is to be a critic of Ram Charan. He hardly gives you a reason to hate him. Fights, moves, records. He’s got them all. Ram Charan gifted the Industry yet another blockbuster with Nayak.

YEVADU. Give this guy some new haters. The old ones are starting to love him. A new bold concept and most importantly a blockbuster enters the records of the Industry.

One is hailed as a complete actor only when the families turn out to the theatres for your flick. And Ram Charan knows it better than anyone. He teamed up with Krishna Vamsi to win over the family audiences.

Not just in the world of films, but he’s a wonderful person in the real world too!
He is a huge animal lover. He absolutely adores his pet dog and best friend ‘Brat’!

He is a star with a large heart! Donated Rs 15 Lac to the Hudhud Relief Fund; the first star to announce his contribution to the cyclone’s relief. With this, Ram Charan proved that he is the true hero of the masses!

He saw the video, he loved it and he finally met his little fan ‘Baladheera’ Parasuram who enacts his dialogues in style! The kid’s joy knew no bounds!

He is a certified equestrian(horse-rider) and owns the Hyderabad Polo Riding Club! Very apt for a real-life Magadheera, indeed!

He made the wish of Rahul, a HIV-suffering child, come true with the aid of Prathyusha Organization!

Rangasthalam: Definitely a bold attempt. Taking us back to 1980s, the trailers, songs and posters are surely creating a huge buzz and making us wait for it.. 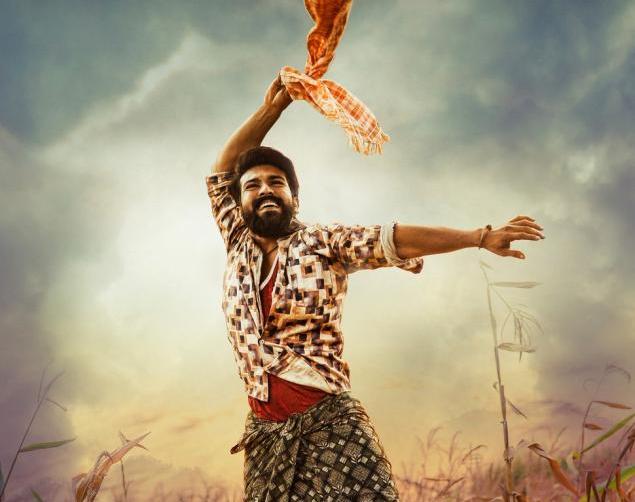 With the great Allu Ramalingayya garu!

With Megastar on the sets!

With PSPK and Megastar!

With the legendary Amitabh Bachchan!

Seeking the blessings of the Superstar!

With the Master Blaster!

Celebrations with the family

We wish he continues entertaining Telugu people all over the world and keeps setting new Industry records! More power to you, Mega Power Star! 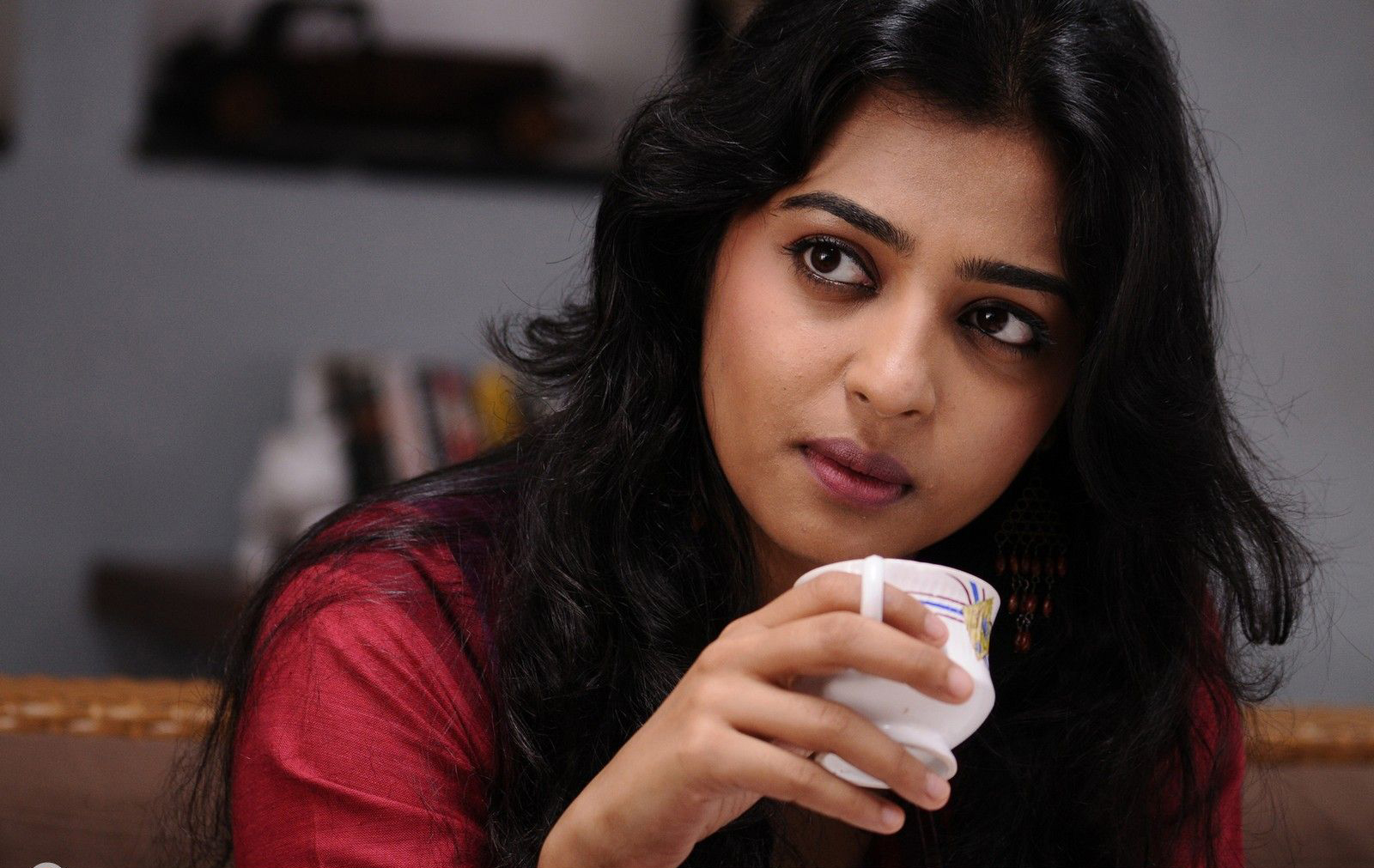