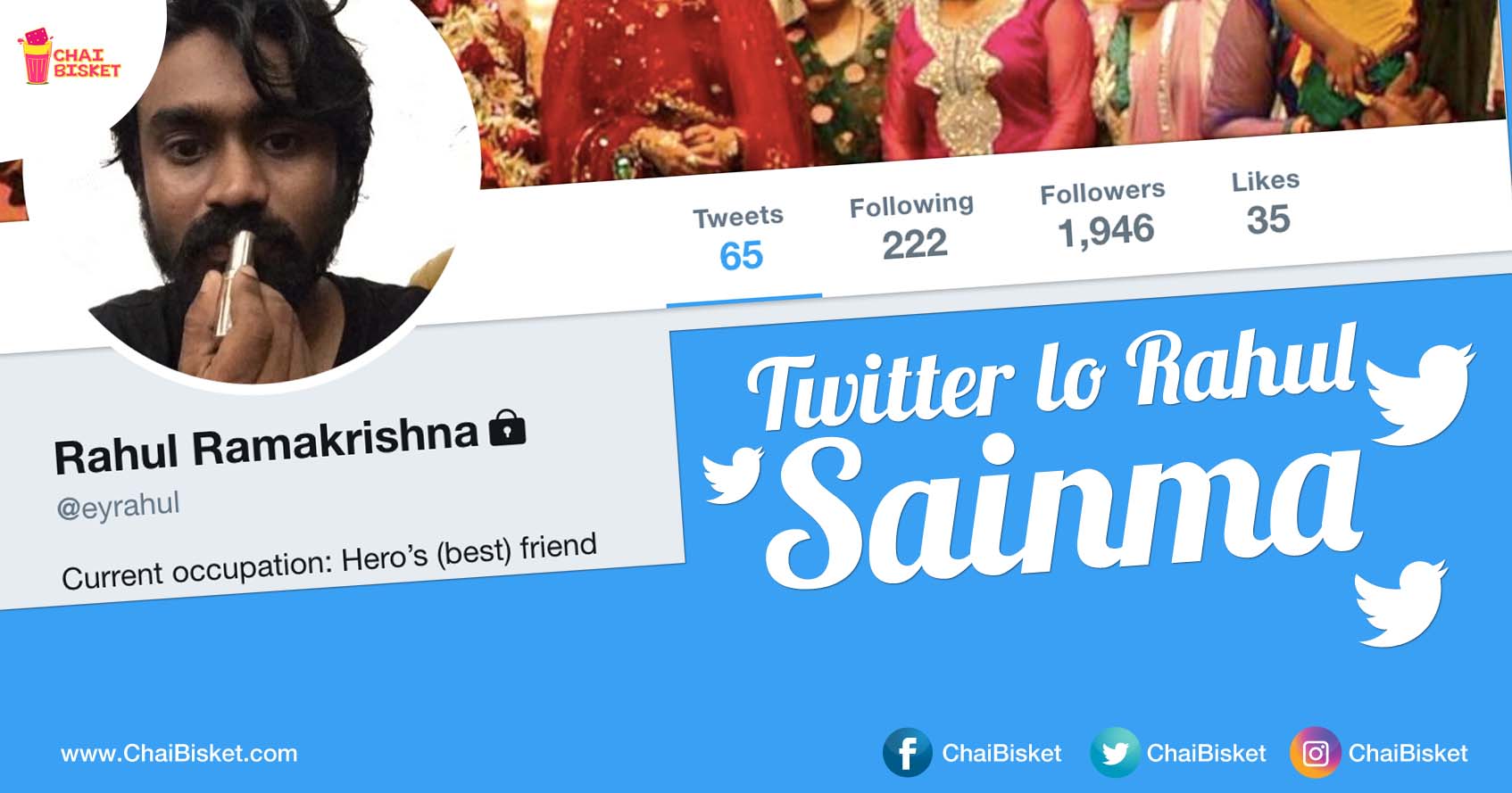 Rahul Ramakrishna, who has portrayed the character of Arjun Reddy’s friend Shiva, doesn’t need any introduction. The man has redefined ‘friendship’ on big screen. At a time where side-kicks in Telugu films are slapped regularly to entertain the audience, Rahul’s role in Arjun Reddy has brought a meaning to the character ‘Best Friend’ who brings balance to the main lead. Born and raised in Hyderabad, the 26-year-old made his on-screen debut with short film, ‘Sainma‘. He acquired a cult following for his own inimitable style of dialogue delivery.

Rahul has recently joined Twitter and his swag seems to continue even on the micro-blogging site. Tweeting through the handle @eyrahul, the actor’s first tweet was about an old ‘grammar cartoon’ by ‘Savage Chickens’. When a fan asked if he was for real , Rahul replied saying “Do I need an Aadhar card to prove my identity?”. He now has around 2000 followers on the social media site.

Rahul, who has never hesitated to putting up his strong views on Facebook, continued the same even on Twitter. Well, the 2nd day itself, he faced the wrath in the form of replies to a tweet that talks about his ‘slang’ in Arjun Reddy. He soon welcomed the ‘proud moment’ of first troll on him. What’s interesting is the ‘germs’ he is referring to in the tweet.

The next major tweet was about ‘Hindu Supremacy’ and the trolls just multi-folded. Rahul didn’t hesitate to share those trolls on his timeline. He then went on to post about his interests – few being American Sitcom Rick and Morty, Harry Potter and his new found love ‘sushi’. The actor chose a ‘silent’ mode by protecting his tweets. Being at an early stage in career, it needs guts to put forward your views public and defend them, especially in a place like Twitter.   PS: His bio – “Current occupation: Hero’s (best) friend” is absolutely Lit AF! 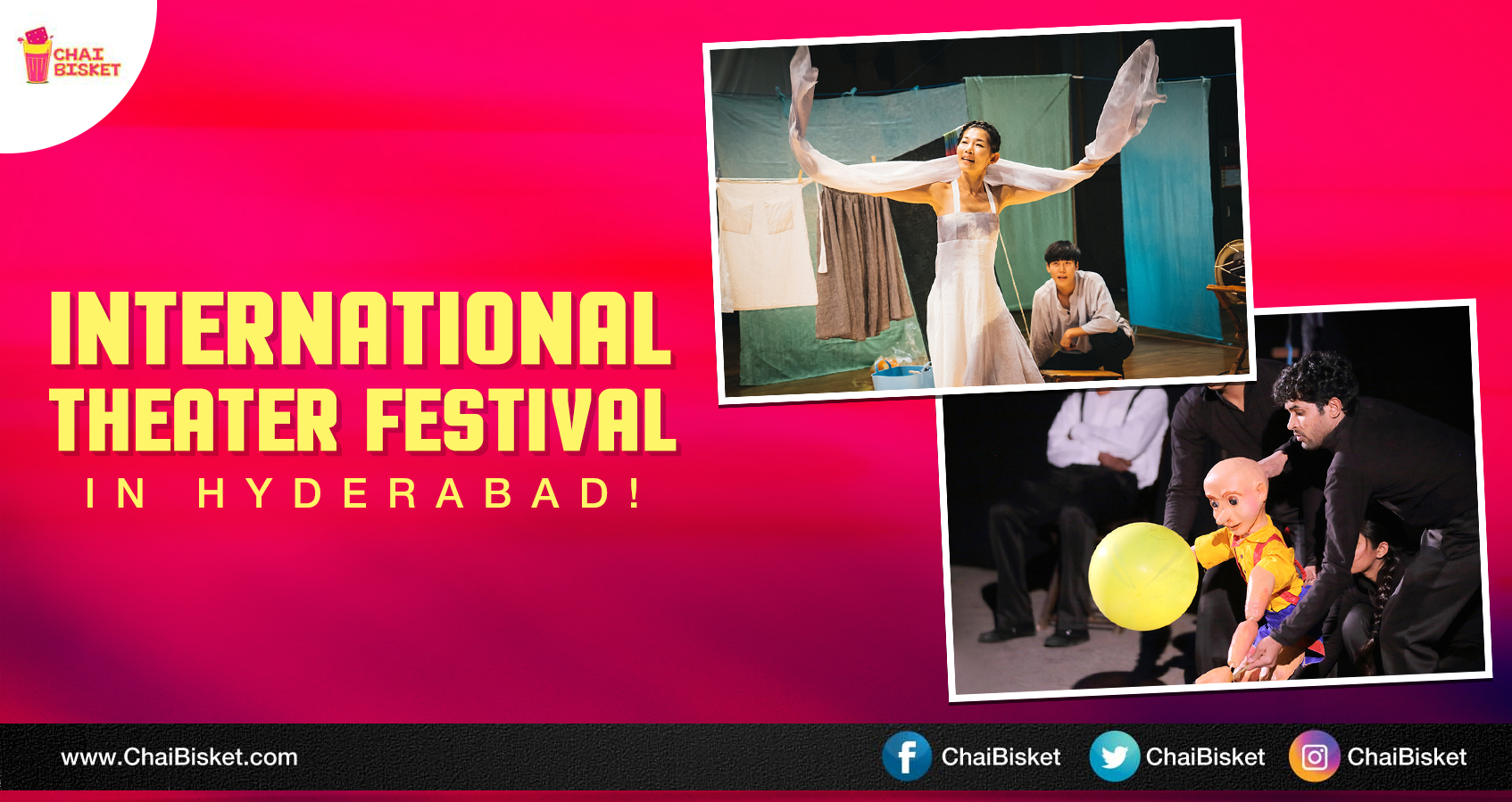