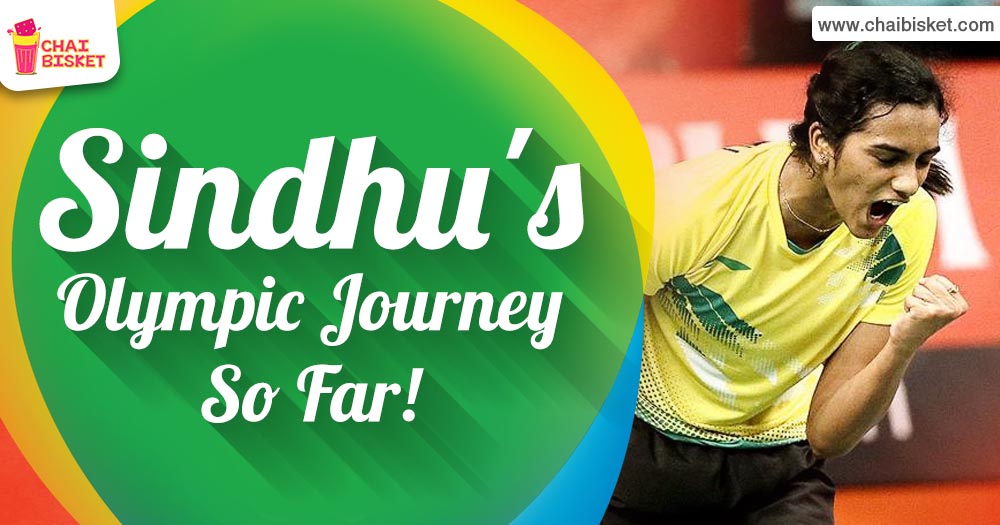 With the thumping win over present world number 2 and former world number one player and also the silver medalist from the previous Olympics, Wang Yihan of China, Our Telugu lass, Pusarla Venkata Sindhu, has reached the semi finals in her maiden Olympics. Here’s a brief on how her journey looked like, from the first match to the quarterfinal match.

In the preliminaries she was placed in the group ‘M’ along with Michelle li of Canada and Laura Sarosi of Hungary, whose ranks are 20 and 64 respectively. Sindhu is ranked 10th in the Badminton World Federation Rankings.

In her maiden match, she made a superb start and delivered all her smashes with precision and beat Laura Sarosi. She showed her authority all along the game and won by 21-8,21-9.

In her second group match against Michelle li, she beat her by 19-21,21-15,21-17. This was the only game in which she lost a set. The game was a nerve wracker with a long duration of 76 minutes ending in Sindhu’s favor.

In the Pre Quarters, she faced Chinese Taipei’s world number 8 ranker Tai Tzu Ying. From her previous encounters with Tai, she was behind by 3-4. She then beat Tai Tzu Ying by 21-13,21-15 and enters into the Quarter finals, setting their record straight in the process.

PV Sindhu has defeated Wang Yihan only twice so far in the six encounters who was her opponent in the quarters, But she totally out classed Yihan with her performance and won the game by 22-20,21-19.

In the semi finals she will face Japanese world number 6th player Nozomi Okuhara. Nozomi has dominated in her previous duels against Sindhu. The head-to-head record is 3-1 in favor of the Japanese contender. Sindhu’s only win against Nozomi came in 2012 at the Asia Youth U-19 championships. However, considering the kind of form that Sindhu is in right now, we are expecting one hell of a match! Time to bring back some medals Sindhu! 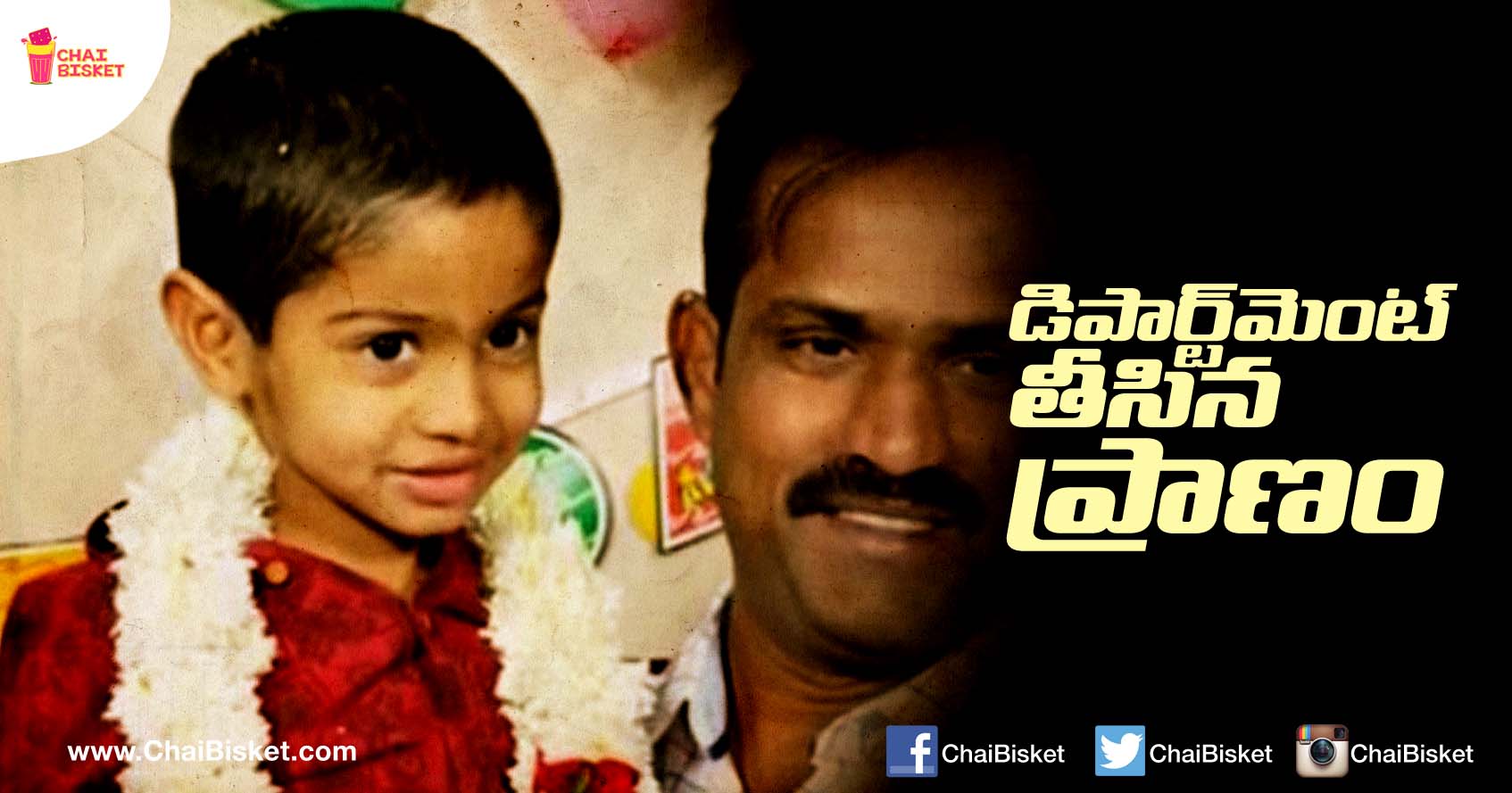 The Real Reason Why This Helpless Police Officer Committed Suicide Will Shock You!