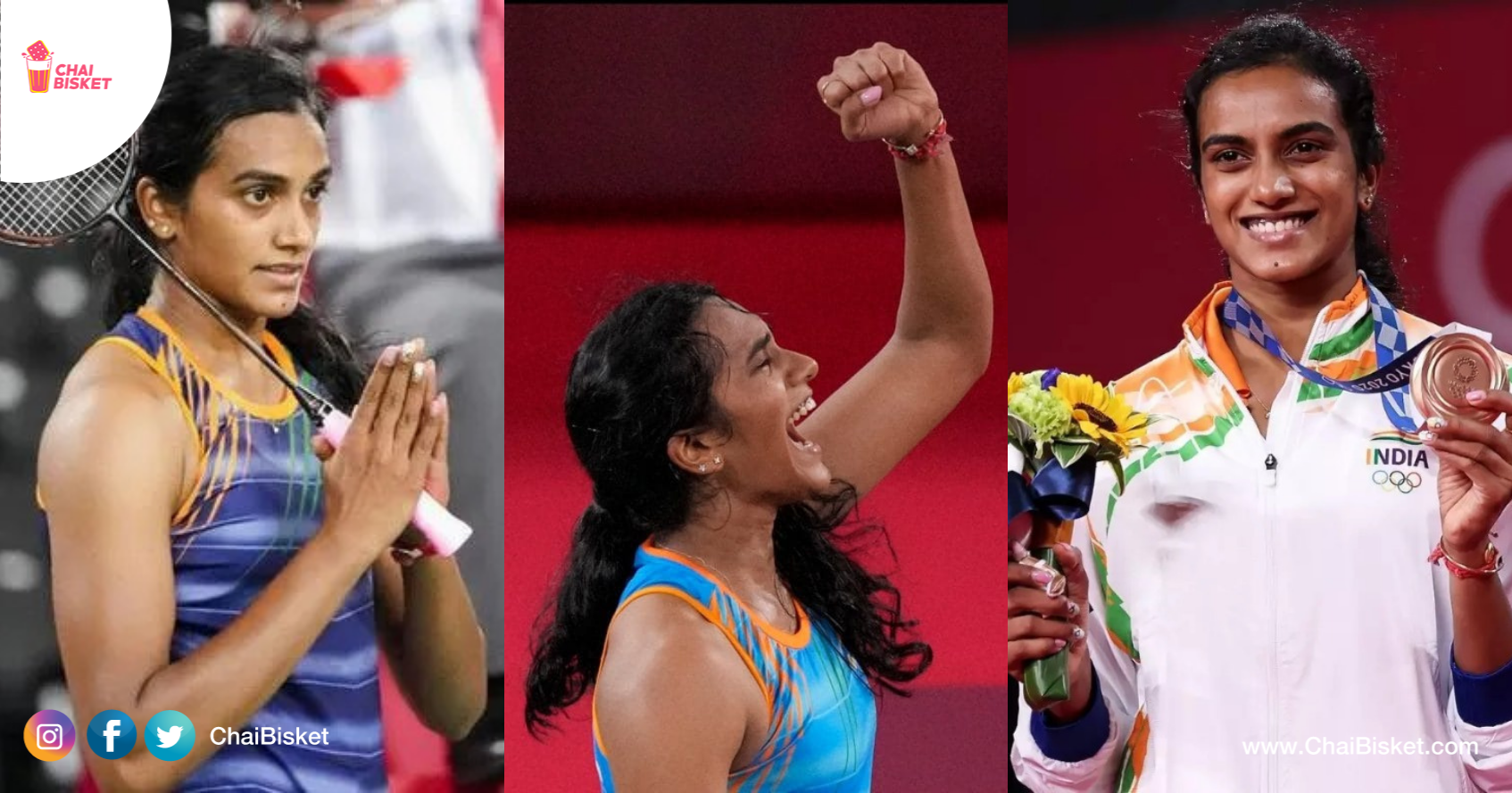 Another medal, another strong woman of India. I guess there is no harm in saying that there is no stopping the women of India. We are out there doing it all. India has won a bronze in the Tokyo Olympics yesterday, and it was none other than our very own Telugu ammayi, P. V. Sindhu. We’ve all celebrated her silver medal win at the last Olympics and she gave us yet another reason to be proud of her again. While we all know about her hard work of reaching the path to the Olympics, today let’s see her performance in Tokyo Olympics 2020.

Jarigina 6 matches lo total 5 gelichindi mana Sindhu. The one match that she had lost was the semi-final. Apart from that match, Sindhu has never failed a set in the remaining 5 matches. Match third set ki reach avvakanna mundhe gelichesindhi, mana Sindhu. Here are the highlights of all her 6 matches.

Tana first match was on 25th July with Ksenia Polikarpova, Israel’s top badminton player. This match was like a cakewalk for her where she won the match in the first two sets when the opponent’s score was 7 and 10 in the consecutive rounds. Thus, registering her first win.

The second match: This was on the 28th of July with Hong Kong’s Cheung Ngan Yi. First set konchem easy ga gelisina, second round lo Cheung fought back stronger making to harder for Sindhu to win. Sindhu on with a margin of 5 points in the second set.

The third match happened on the 9th and after with Sindhu haven’t had a day off. Continuos matches were lined up for her at the Olympics. And this match was with Denmark’s Mia Blichfeldh. Sindhu ended up winning in the first two sets while Mia was at score 15 and 13 in both sets. And Sindhu ended up reaching the quarter-final of the tournament.

The quarter-final. What a nail-biting match it was. Japan’s top badminton player and the world’s top 5th ranking player, Akan Yamaguchi. Both of them tried so hard to make a place for themselves at the semi-final. While the first itself had the longest cut, the second set, had a tie at the game point. And Sindhu won and made her place at the semi-final for the second time.

The semi-final: Whatta fight you’ve put up there, Sindhu. She truly deserved all the appreciation for her work. Her match this time was with Tai Tzu-ying, from Chinese Taipei. Losing the first two sets, she couldn’t make a place for herself in the Final.

We stand up and fight back. That is what we are best known for always. After a disappointing loss at the semi-final, Sindhu had one chance to get a medal and fight for the bronze. She fought and how. And this time, it was with China’s He Bingjjao. She won the first two sets and did not give up the lead.

Match tarvatha ayina press conference lo Sindhu cheppina maatalu, “Na family na kosam chala kashtapadindhi, chala efforts pettindhi. Indian fans showed a lot of love and support. I’m very thankful to each and every one. Even though I was leading, I didn’t relax.”

Here is an interview of her mother and Sports Minister Anurag Thakur.

Her win has again brought a lot of joy to the country. She was congratulated by everyone across the country for her yet again record-breaking performance. Many celebrities took to there social media to congratulate her. Take a look.

We are all elated by the stellar performance by @Pvsindhu1. Congratulations to her on winning the Bronze at @Tokyo2020. She is India’s pride and one of our most outstanding Olympians. #Tokyo2020 pic.twitter.com/O8Ay3JWT7q

What an achievement to win 2️⃣ Olympic medals for 🇮🇳, @Pvsindhu1!

You have made the whole nation very very proud.#Badminton #Olympics #Tokyo2020 pic.twitter.com/9qsaqwcQsh

Yet another historic win.. by one of India’s best!! Congratulations on winning the bronze @Pvsindhu1! Immensely happy and proud!! 👏👏👏 #Tokyo2020 pic.twitter.com/QtxlRvndEo

To many more victories on their way. Our Telugu ammayi is never looking back. So proud of you, Sindhu! 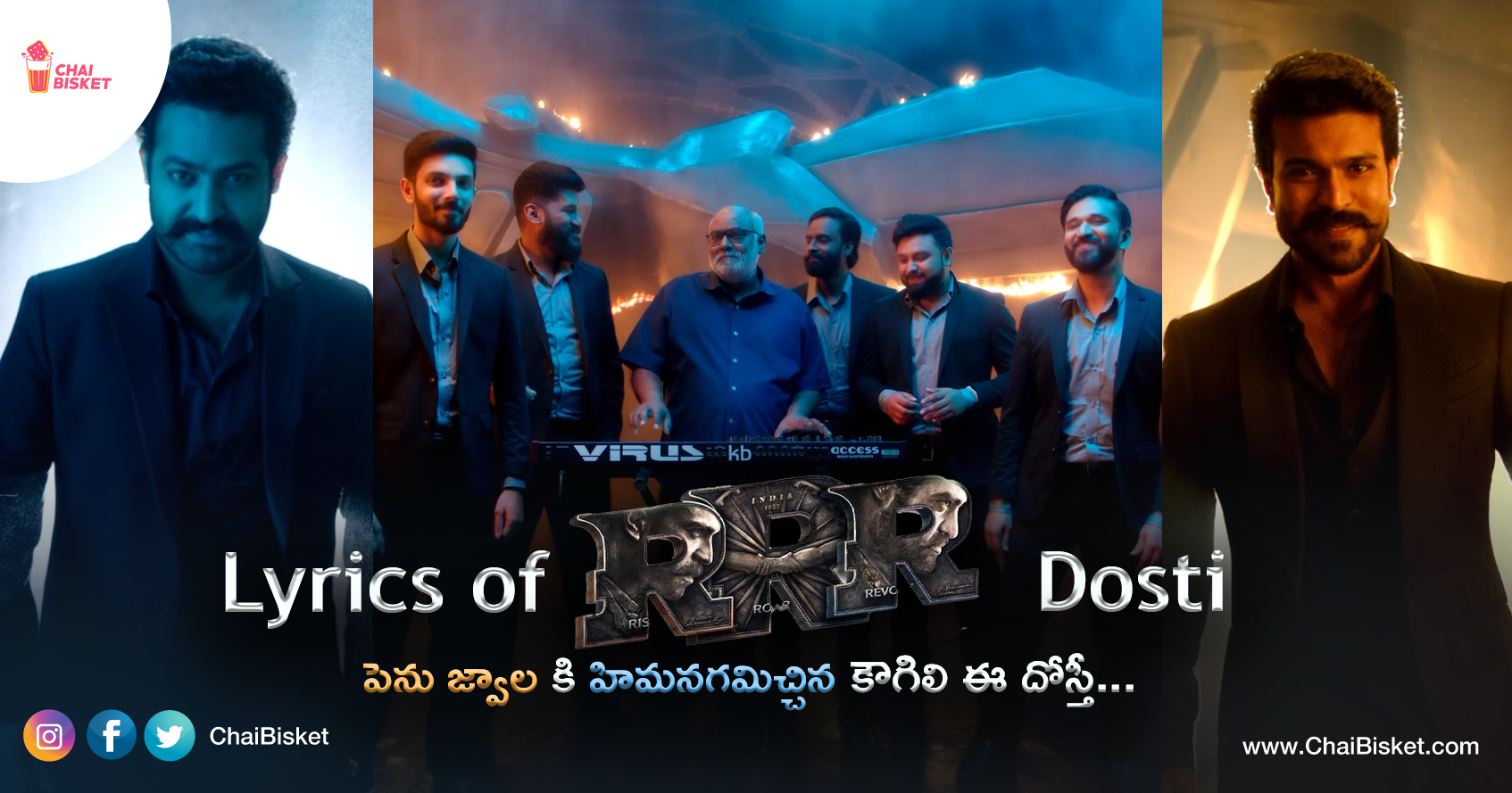 Looking In Between The Beautiful Lyrics Of Dosti From RRR, Here’s What The Song Means 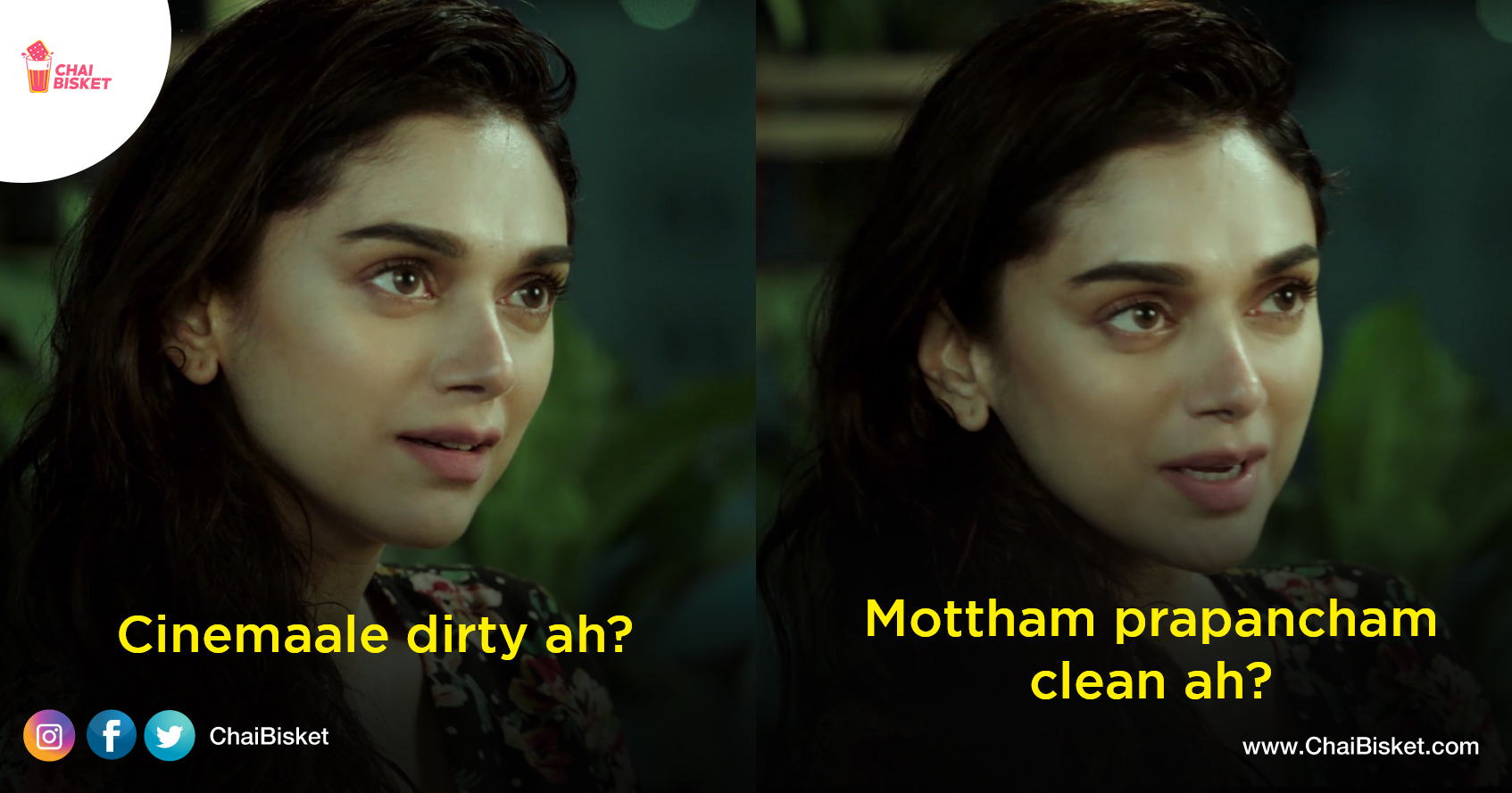 Women In Films: Things Women Who Are Working In Film Industry Are Tired Of Hearing 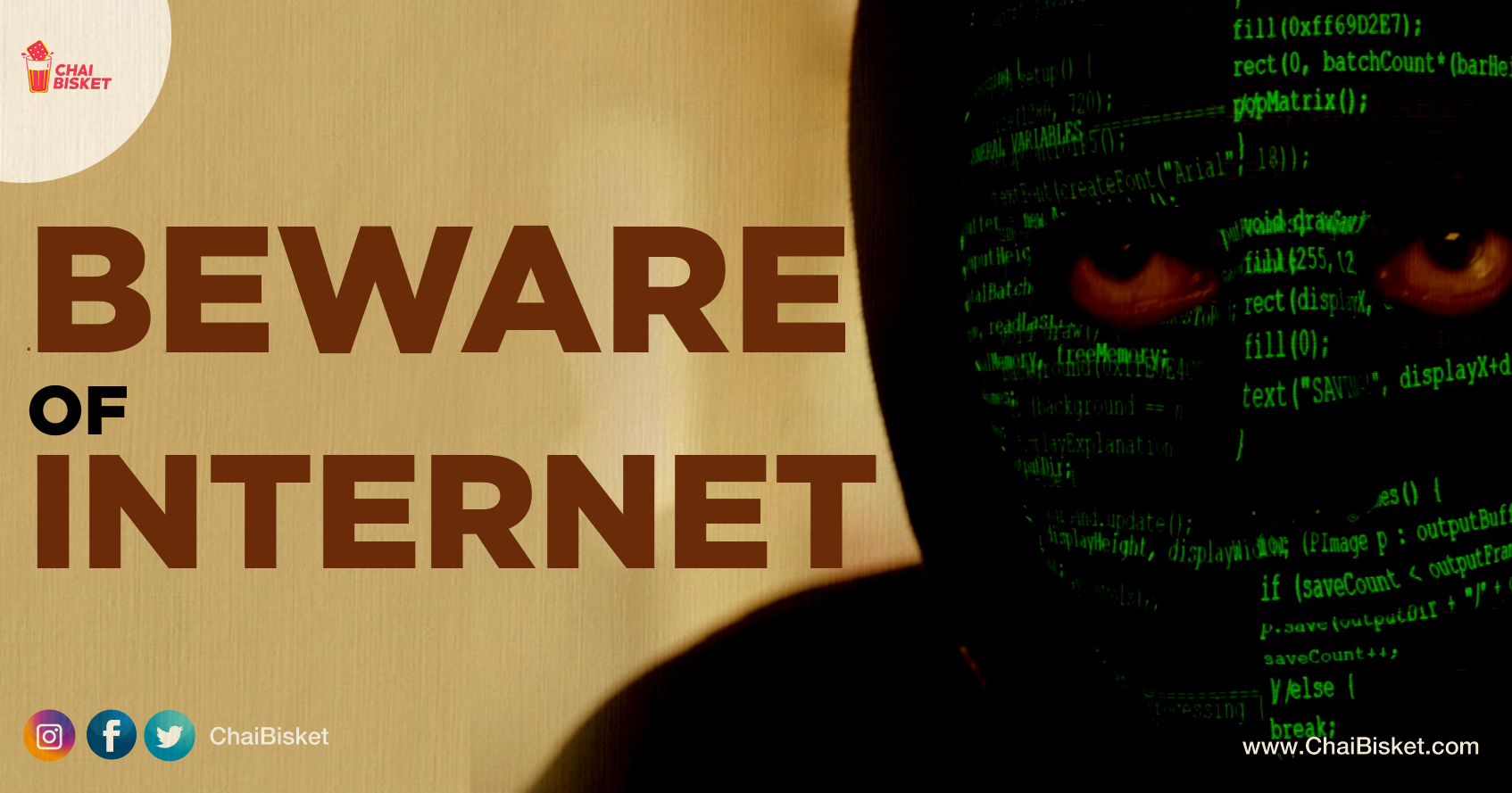