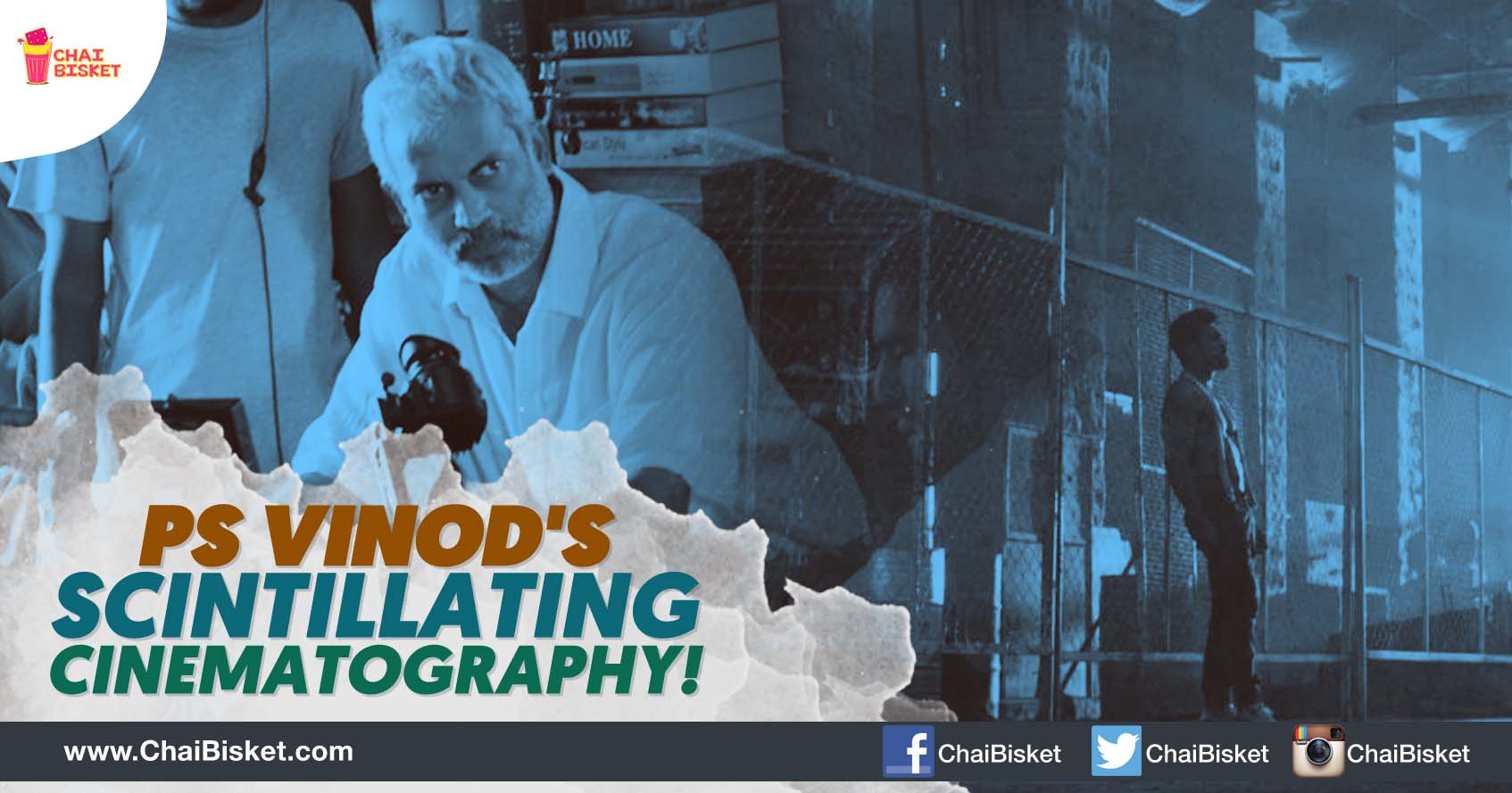 PS Vinod is one of the most brilliant technicians we have today. He is a complete masterclass in composing shots and lighting the scene. He began his career with the Tamil indie film, Rhythm. Since then he has worked in Hindi, Tamil and Telugu films for over a decade. His work in Musafir and Striker was widely appreciated. He is also credited with presenting Katrina Kaif in her raunchiest avatar in Sheila Ki Jawani. Here are some movies that are an example of his extraordinary talent. 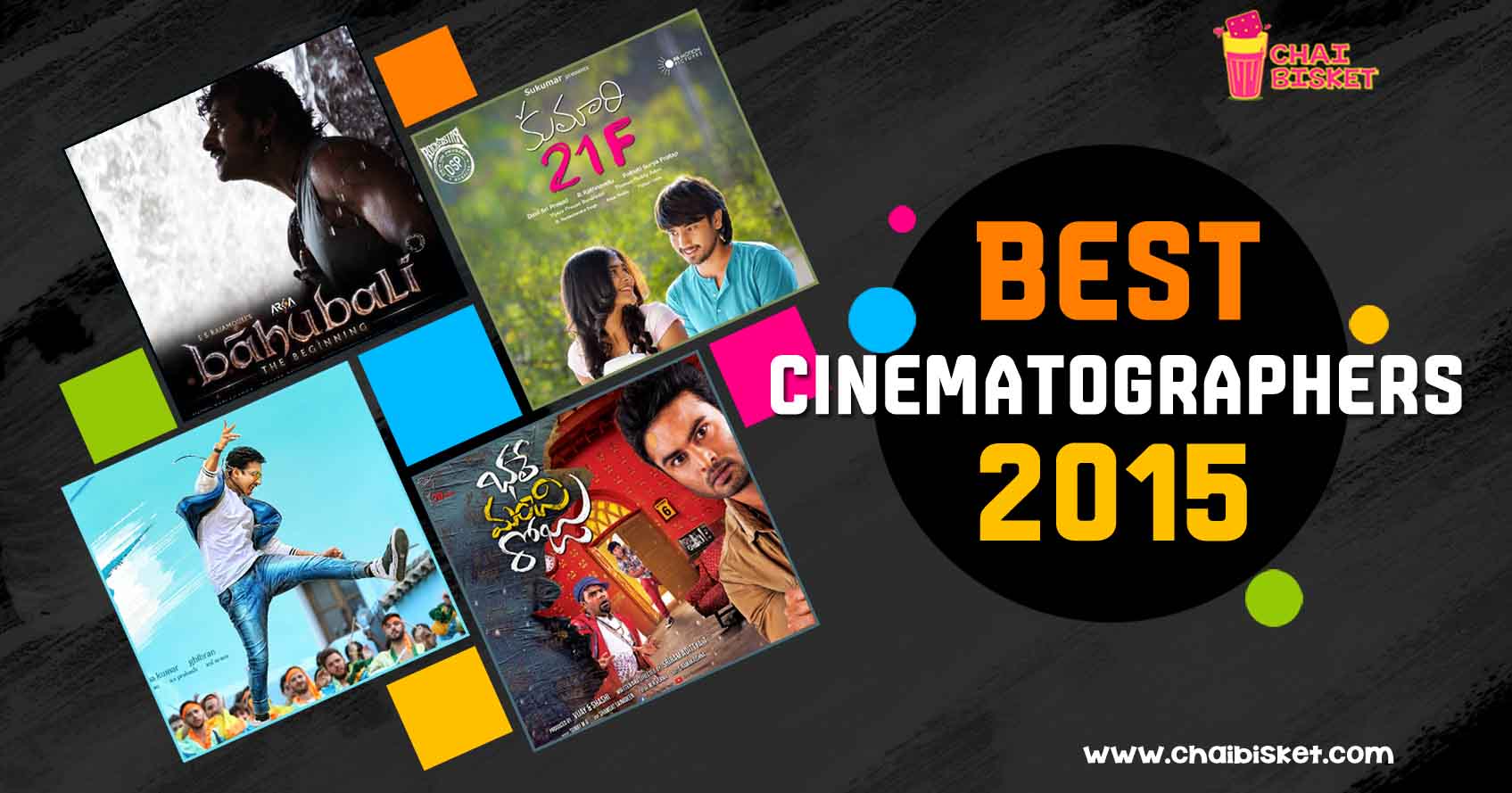 10 Cinematographers Who Impressed Us With Their Work In 2015!