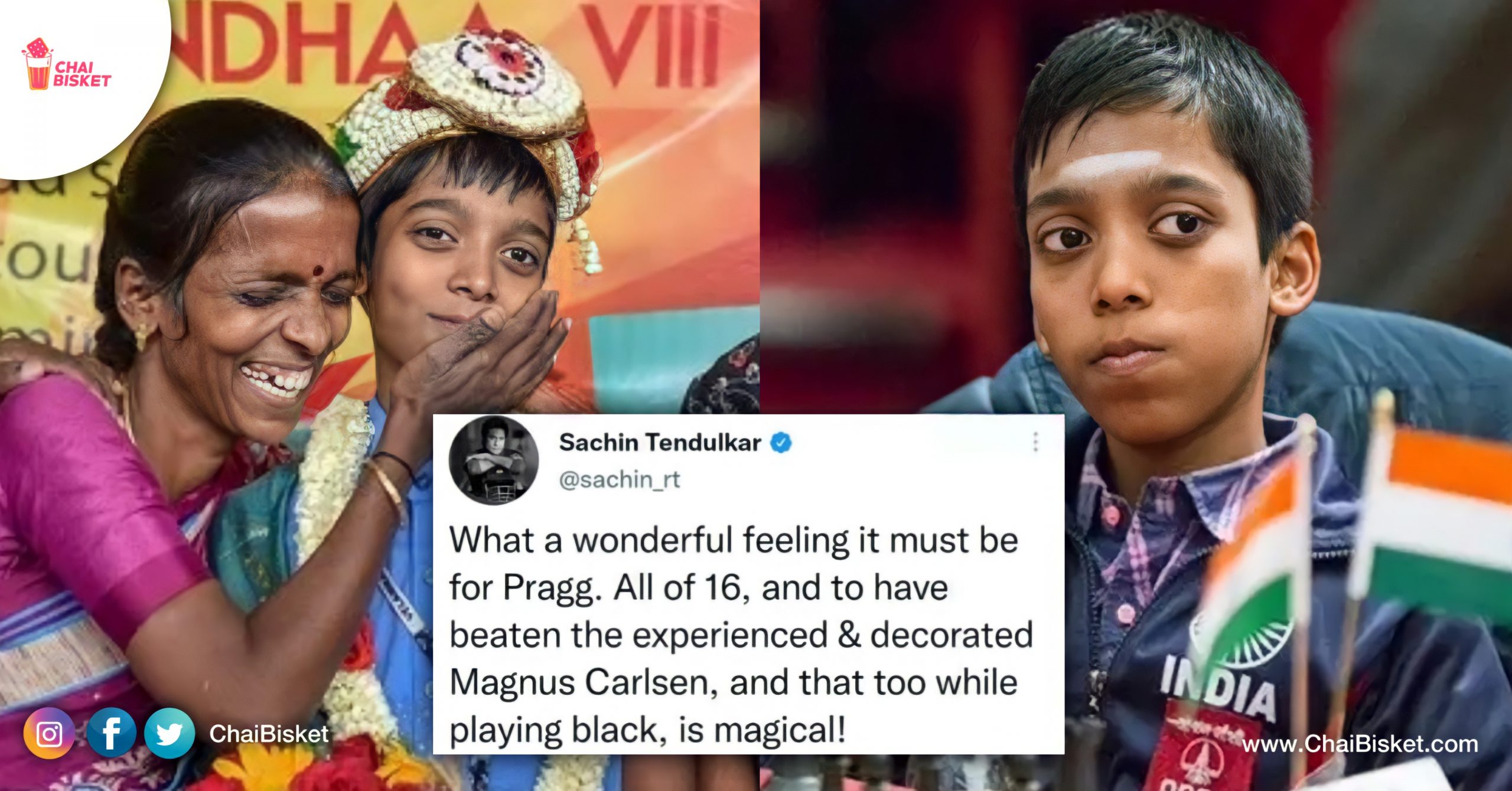 Rameshbabu Praggnanandha, a 16-year-old boy from Chennai has defeated the world’s number one grandmaster in an online rapid chess competition and marked his great victory in the world of chess. The young boy has scaled new levels of victory worldwide with his exemptional talent and knowledge in the game.

Praggnanandha become the youngest international master ever in 2016 at the age of 10. Then was when he first gained worldwide recognition and fame. And in 2018, he became the second youngest grandmaster at the age of 12.

World number one grandmaster Magnus Carlsen ni defeat cheyyadam oka easy task assalu kaadhu. Praggnanandha considers him as his idol. Not only did he play with his idol and win it but also broke the star player’s three-time winning streak.

Game lo first nunche chala aggressive moves chesthu, Carlsen ni back foot looki push chesadu. This let him to do a blunder and lose. It was definitely a moment in his life that was a dream come true for him. He is also only the third Indian ever to defeat Carlsen.

Many celebrities and sportspersons from across the country wished him and poured good wishes on his glorious win.

What a wonderful feeling it must be for Pragg. All of 16, and to have beaten the experienced & decorated Magnus Carlsen, and that too while playing black, is magical!

What an achievement from @rpragchess to beat @MagnusCarlsen . An achievement the entire country is proud of 👏👏 #Praggnanandhaa

Congratulations to 16-year-old Grandmaster R Praggnanandhaa for an outstanding win against World No. 1. 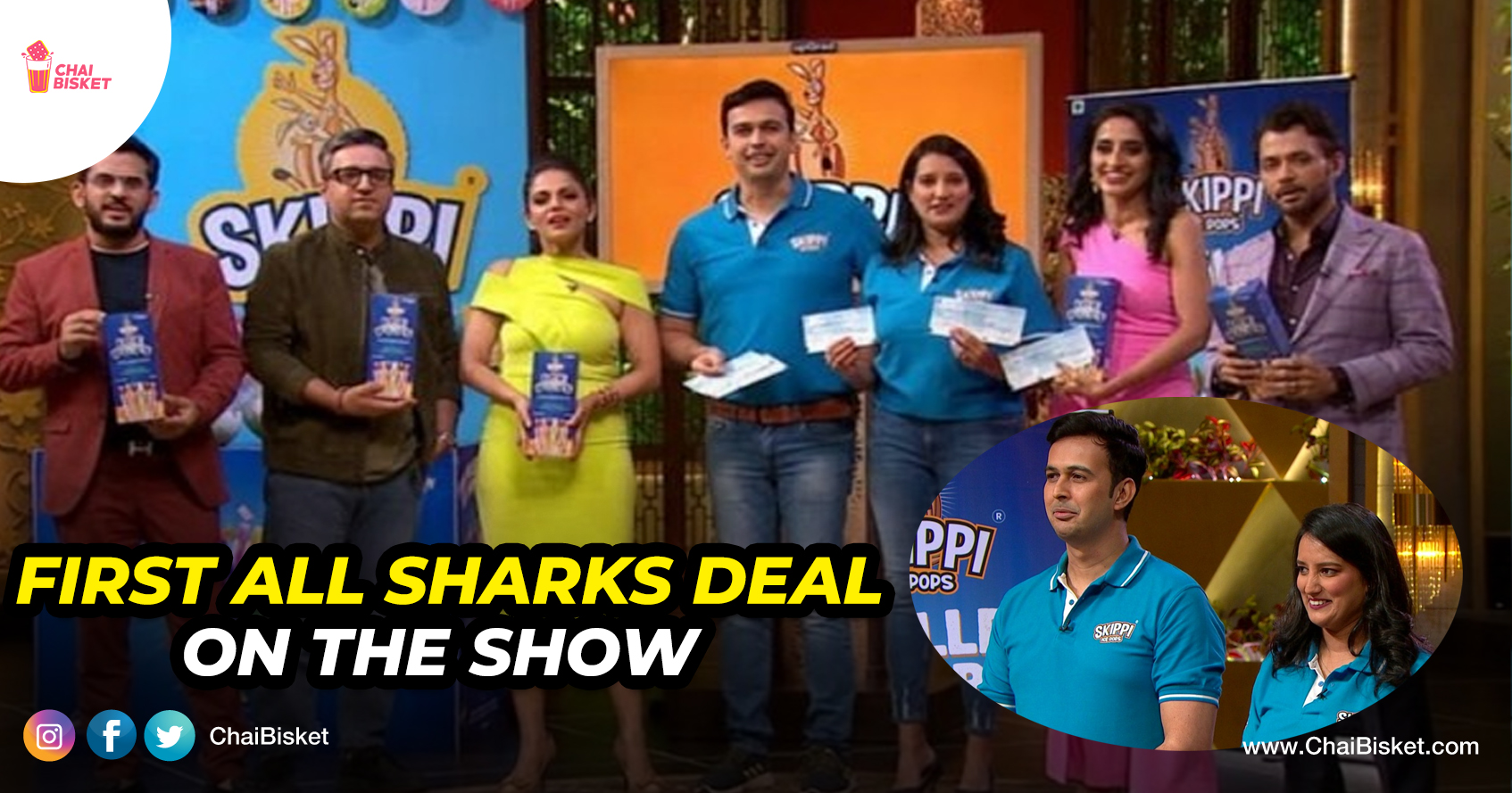 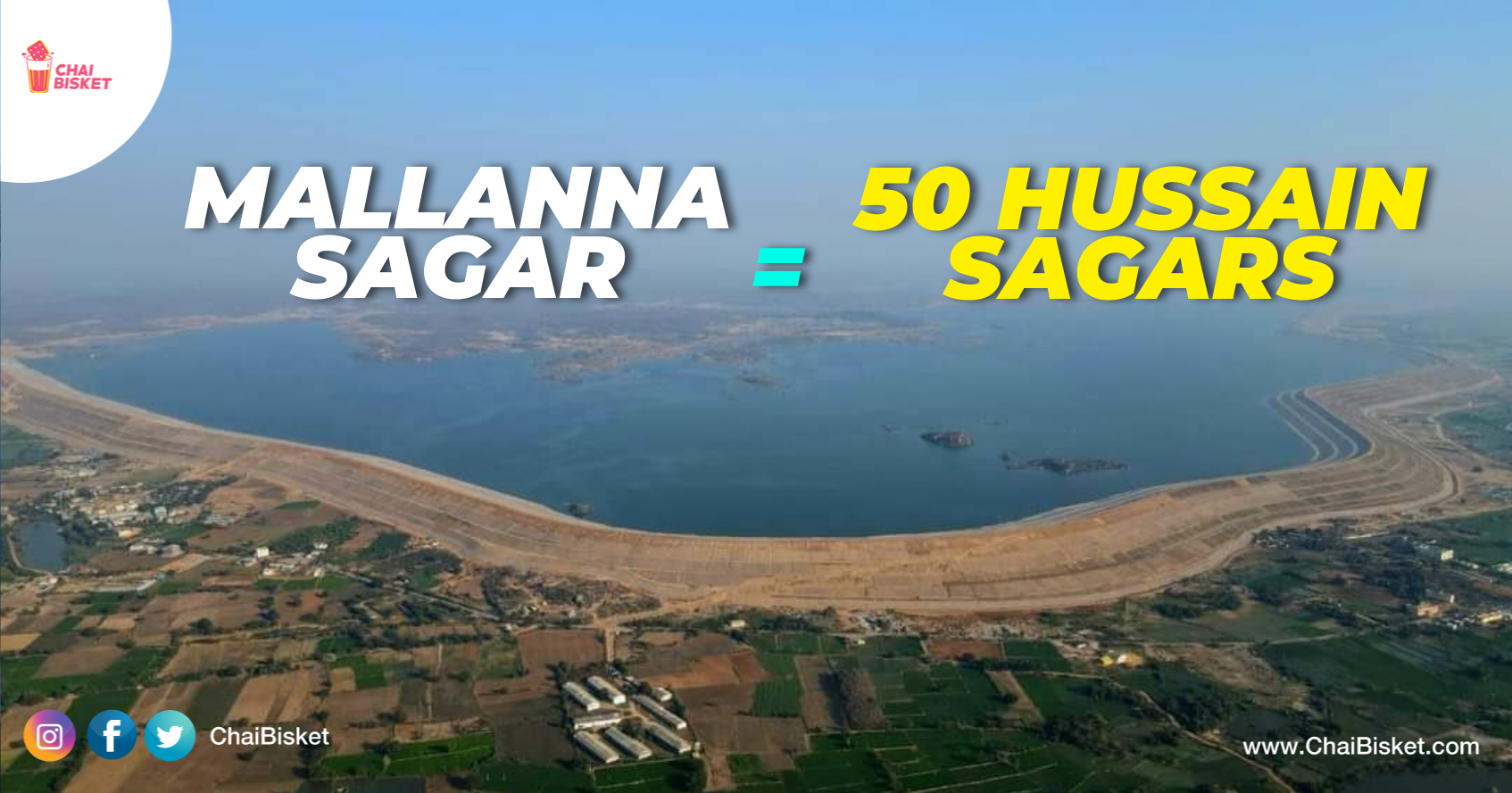 Mallannasagar Reservoir: Here’s Everything You Should Know About Our Country’s Biggest Artificial Reservoir