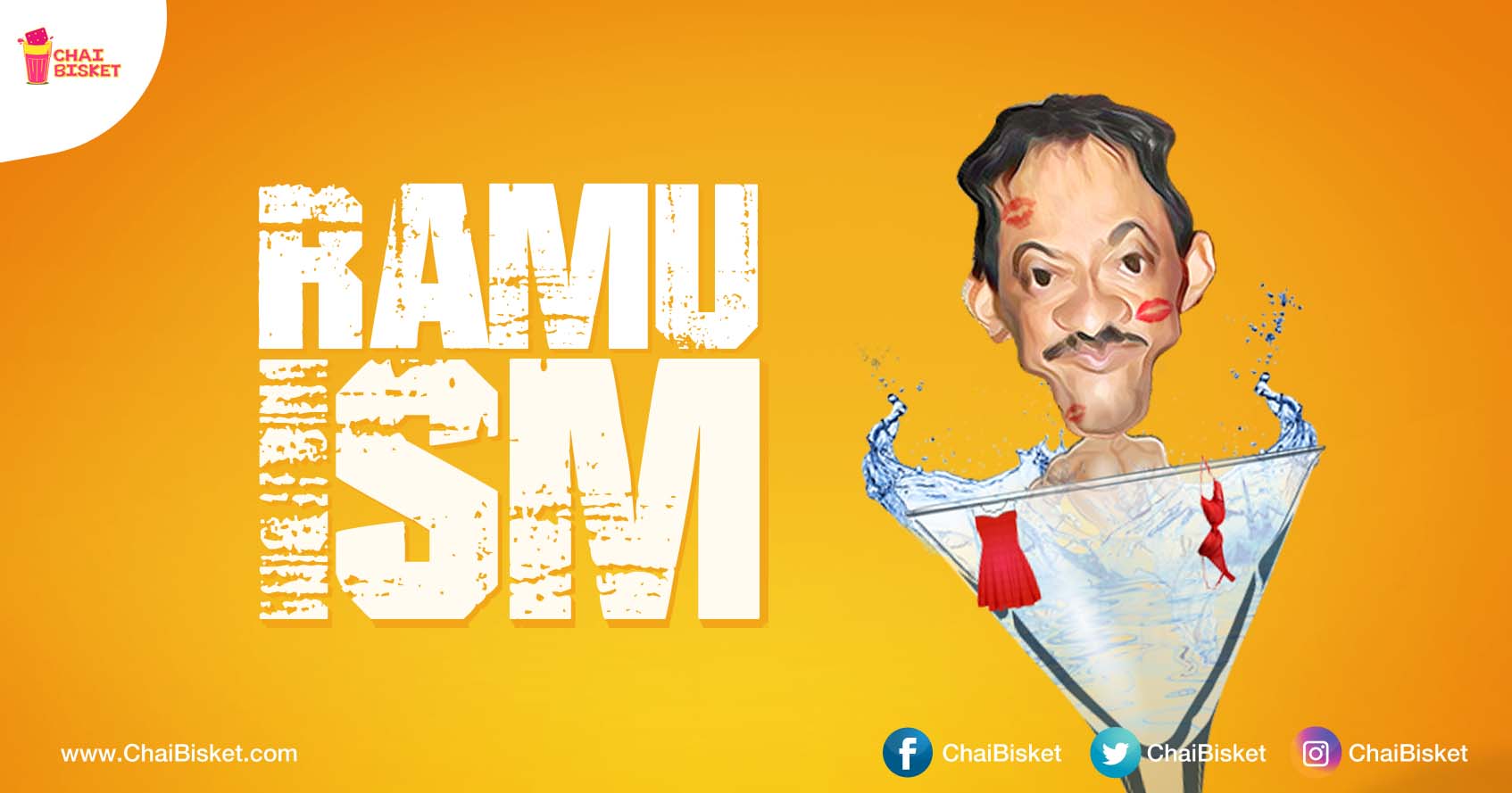 1. He wakes up daily at 6:00 AM irrespective of his sleeping time and makes the most of his day. This is one habit that all successful people have. You may or may not be successful if you wake up early, but every successful person wakes up early.

2. He acquires knowledge from every possible source. He updates himself everyday.

3. The technology he brought to Telugu Industry deserves a standing ovation. He changes the style of film making in almost every movie.

4. It was the normal practice for aspiring directors to slave for years as Assistan/ Apprentice directors before they got their big break. But he broke all those sentiments. He came in with raw talent, which is the reason why he encourages fresh talent like no other. The number of technicians he introduced to the industry is huge.

5. He never stuck to a genre. He explored every possible genre.

6. It is a fact that RGV is the best narrator in TFI or may be in the whole country. When he narrates a story, you can literally visualize the whole picture before it is even made.

7. Even after 100 flops he will get a producer to produce his 101th movie. He always ensures that his producer remains safe even if the result movie goes bad. He doesn’t include any unnecessary commercial elements in his movie. He works on a very tight budget.

8. The TV series by the name of Ramuism depicts his knowledge and grip over various topics. That knowledge that he gained throughout his life was made into this TV series. He may say that he has no interest on the world around him, but knowingly or unknowingly he has contributed a lot to this world.

9. Not many people can take the blame for a failure. This is the trait of someone who is very mature.

Finally everyone has positives and negatives within him. RGV certainly has a lot of negatives about him. Genius cannot exist without a touch of madness. All that you can do is respect the man, understand and follow his positive thoughts and ignore his negative ones. Finally as he doesn’t like being wished on his birthday. We wish that his upcoming film Sarkar 3 brings back his lost glory in Bollywood. 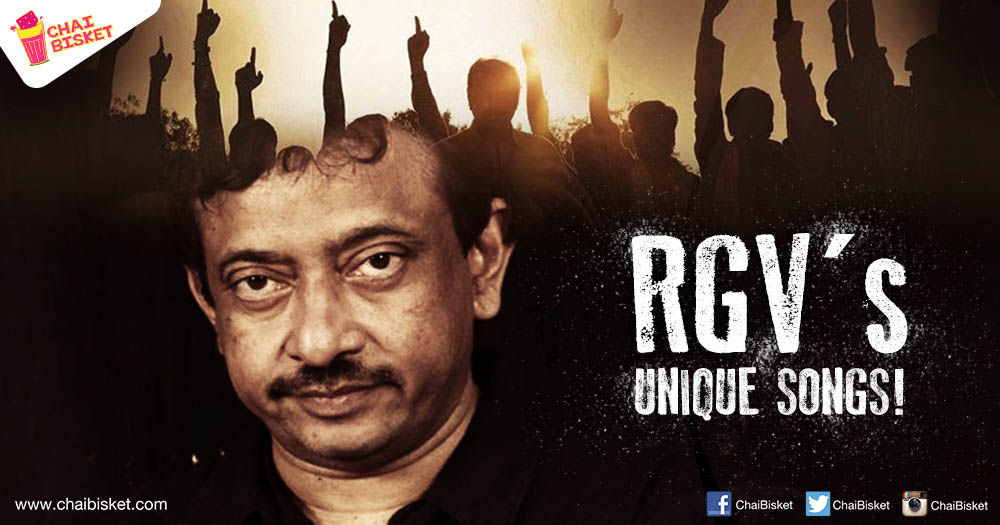 16 Out-Of-The-Box Songs That You Can Only Find In RGV Movies!