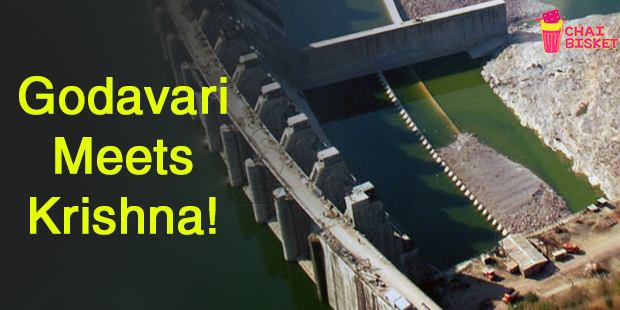 To begin with, just the hashtag that trended about Pattiseema project, #GodavariMeetsKrishna is indeed historic and rad as hell! Sure the Pattiseema Project is incredible for the purpose that it serves. But you can’t miss the awesomeness of “Godavari Meets Krishna”. Anyway, the Pattiseema Project seems like just another news story on TV and the internet and may be a passing trend on Twitter. But there’s actually so much to it that is appreciable and applaud-worthy.

Let’s begin with what the Pattiseema Lift Irrigation Project actually does. This is as simple as it can get.

3000 TMC of Godavari’s water went into the Bay of Bengal without being utilized during monsoons. And a fraction of this water can solve the drought of Rayalaseema theoretically. 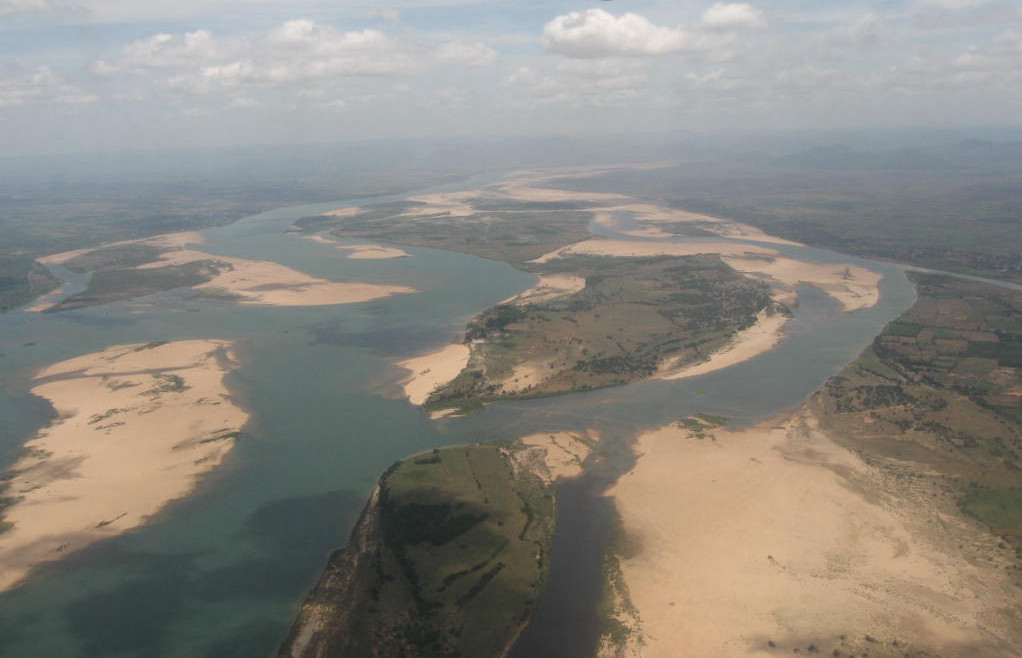 Instead of waiting for the Polavaram Project to finish for another 7 years to solve this crisis, the right canal which was close to completed is going to be used to make things better at Rayalaseema. 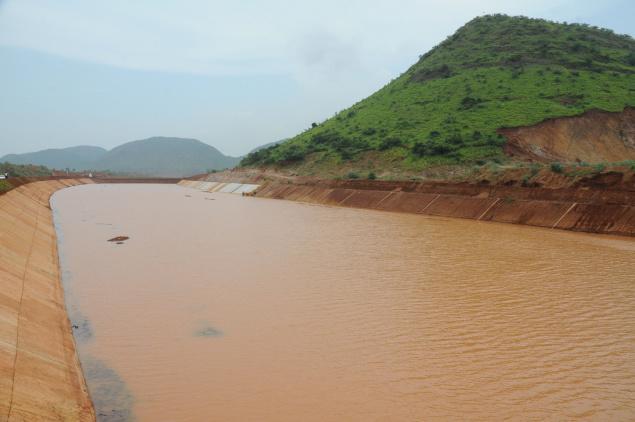 Right Canal of Polavaram Project in 2008
Source: The Hindu

So the Pattiseema Lift Irrigation Project would send the surplus water from Godavari during the monsoons through the right canal to the Krishna Delta through the up-waters of Prakasam Barrage. 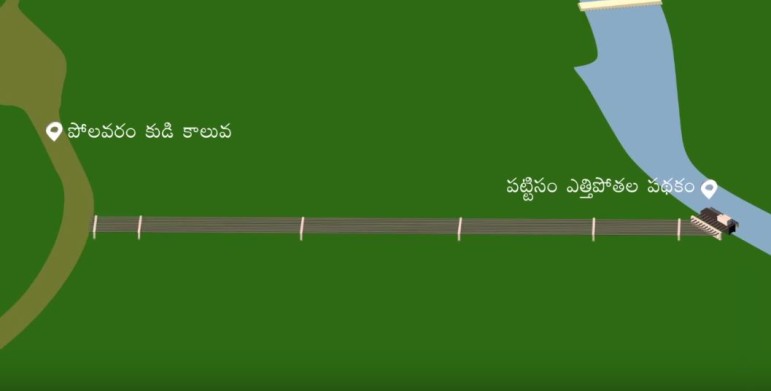 The Krishna water thus saved in Krishna Delta due to augmentation from Godavari River can be retained in Srisailam Reservoir further forwarded through Pothireddypadu to all of Rayalaseema. 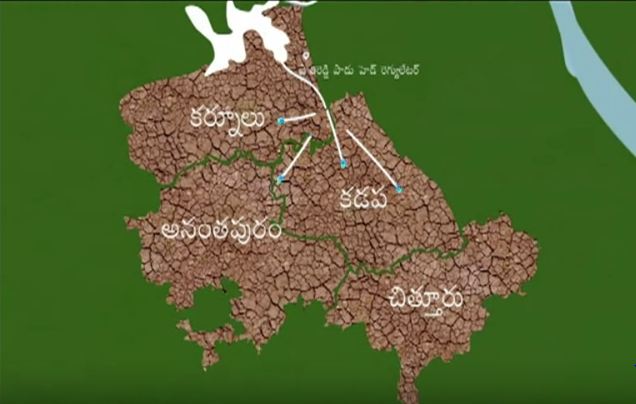 And no! Doing this won’t compel the Godavari districts to compromise on their usual supply of water. Only the surplus water would be redirected. 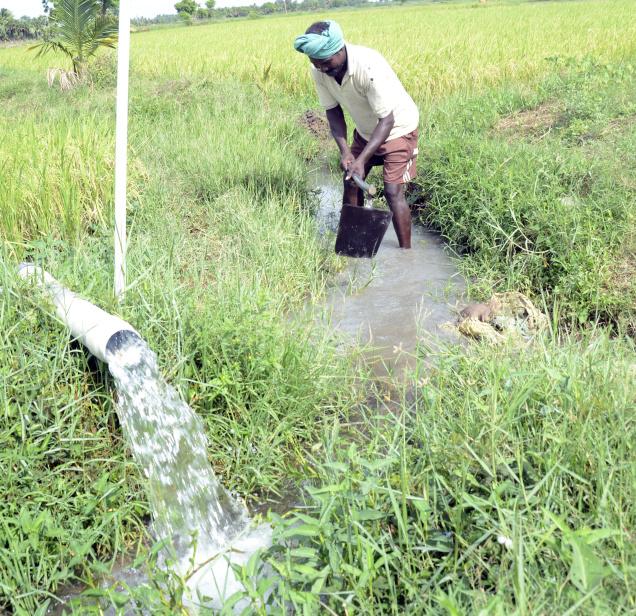 The surplus water mark was increased by another meter to 15 meters as buffer so the Godavari districts don’t take a hit even by an off chance. 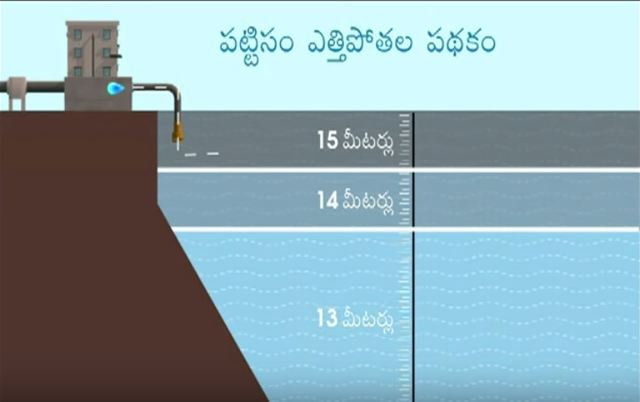 So that’s how the process goes! Now here’s why this whole ordeal is actually something all of us should be proud of!

This is the first River Integration project in India that was started in such a short time; in 165 days to be precise. Yes I’ll wait as you feel amazed with that fact. 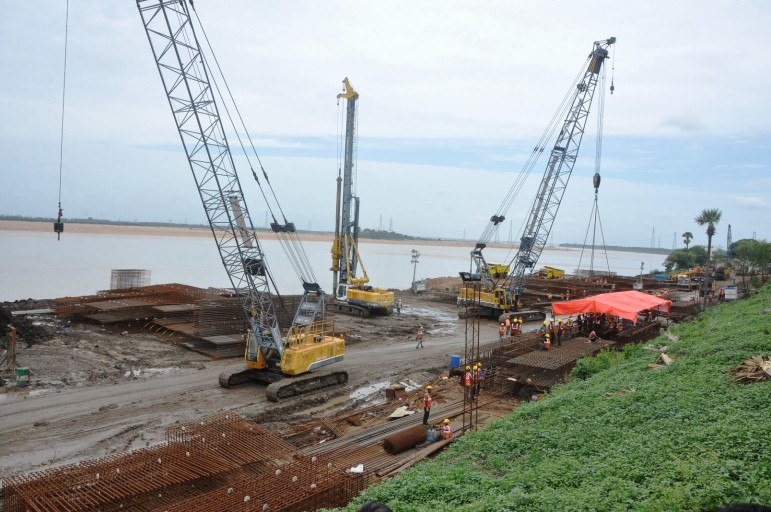 Progress of Polavaram Project as of July 2015
Source: South Report

Also this is the first ever River Integration Project at all in all of South India.

As much as 80 TMCs of water will be transported approximately 160 Km and will join the up-waters of Prakasam Barrage. 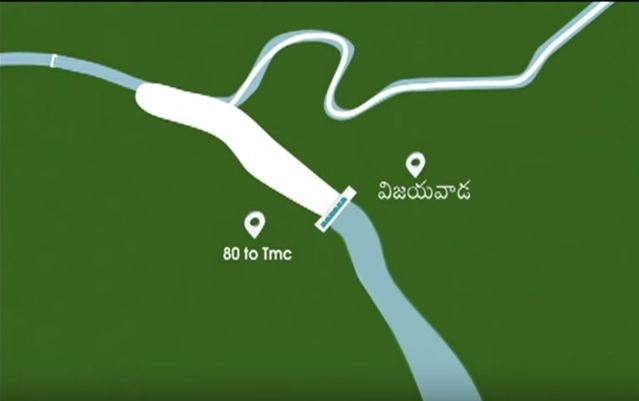 The project costs close to Rupees 1300 crores and its success will irrigate over 7 lakh acres of land in Rayalaseema. 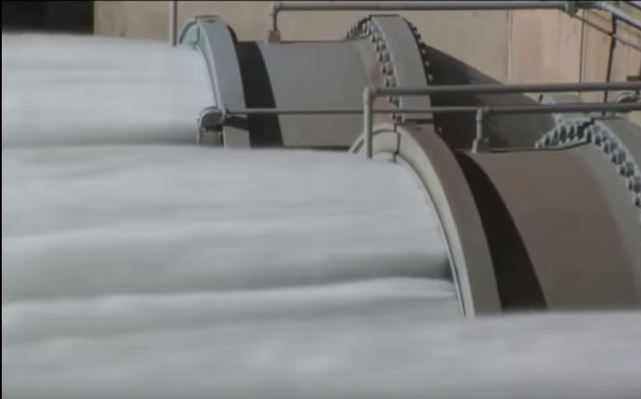 The project could potentially change the fate of farmers all over the drought-suffering Rayalaseema. It is something all of us collectively need to be proud of.
This is progress. 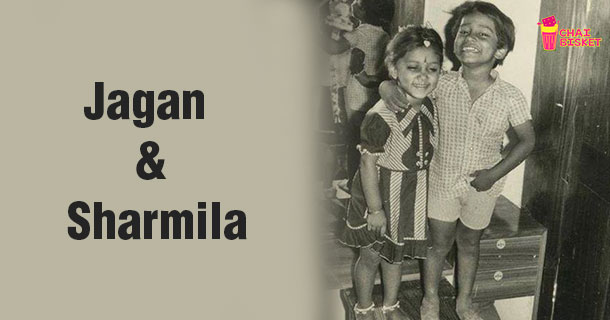 21 Childhood Pictures Of Celebs You Might Never Have Seen Before!