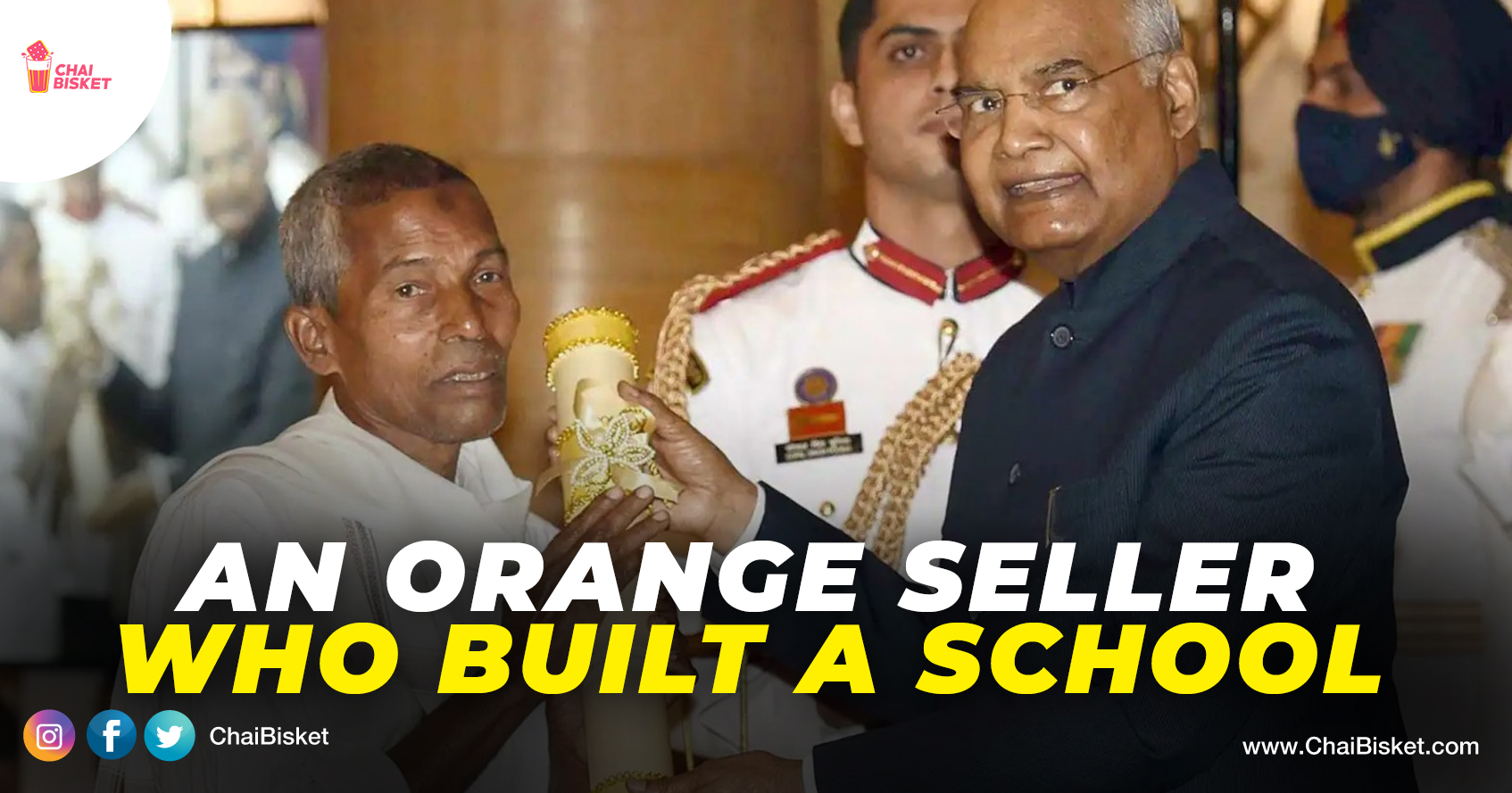 Few stories in life outshine more than any award. They outshine because people live it without any expectations of appreciation. Such lives and such stories deserve every clap and every word and praise there is. Such a story is of, Harekala Hajabba. From being a fruit vendor selling oranges on the street to a Padma Shri Awardee. A man with not very law earnings but a high motive in high. A man with a plan for future generations. Let’s know about him.

Hajabba eppudu school ki velli formal education inka degree earn cheyyaledhu. Infact, year 2000 daaka tana village lo oka school kuda ledhu. So, the children in their village were deprived of education since always. The desire of providing the future generation something that he did not get as a kid was his driving force towards building the school.

The thought of building a school in his village came when he encountered two foreigners of the street. Idharu foreigners ochi English lo help adigitey, language ardam kakapovadam valla, vallaki help cheyalekapoyadu. He only knew Kannada. That made him extremely depressed. He was sad about the fact that there was no school in his village. That is when he decided to build one with his own savings.

He was standing in a ration shop line when he got to know that he will be awarded a Padma Shri. In an interview, he said that children of his village discontinue education after the 10th standard as colleges are in the city. So he wishes that that government establishes a university so the students could continue studying.

President Kovind presents Padma Shri to Shri Harekala Hajabba for Social Work. An orange vendor in Mangalore, Karnataka, he saved money from his vendor business to build a school in his village. pic.twitter.com/fPrmq0VMQv

“I have requested Prime Minister Narendra Modi to construct a pre-university college (for Class 11 and 12 students) in my village,” he said.

His story is a part of an undergraduate program at Mangalore University and he also received many local awards for his noble social work. He wishes to use the award he has got through the Padma Shri too for the betterment of education in his village. His love towards giving people around him a better life is truly inspirational. 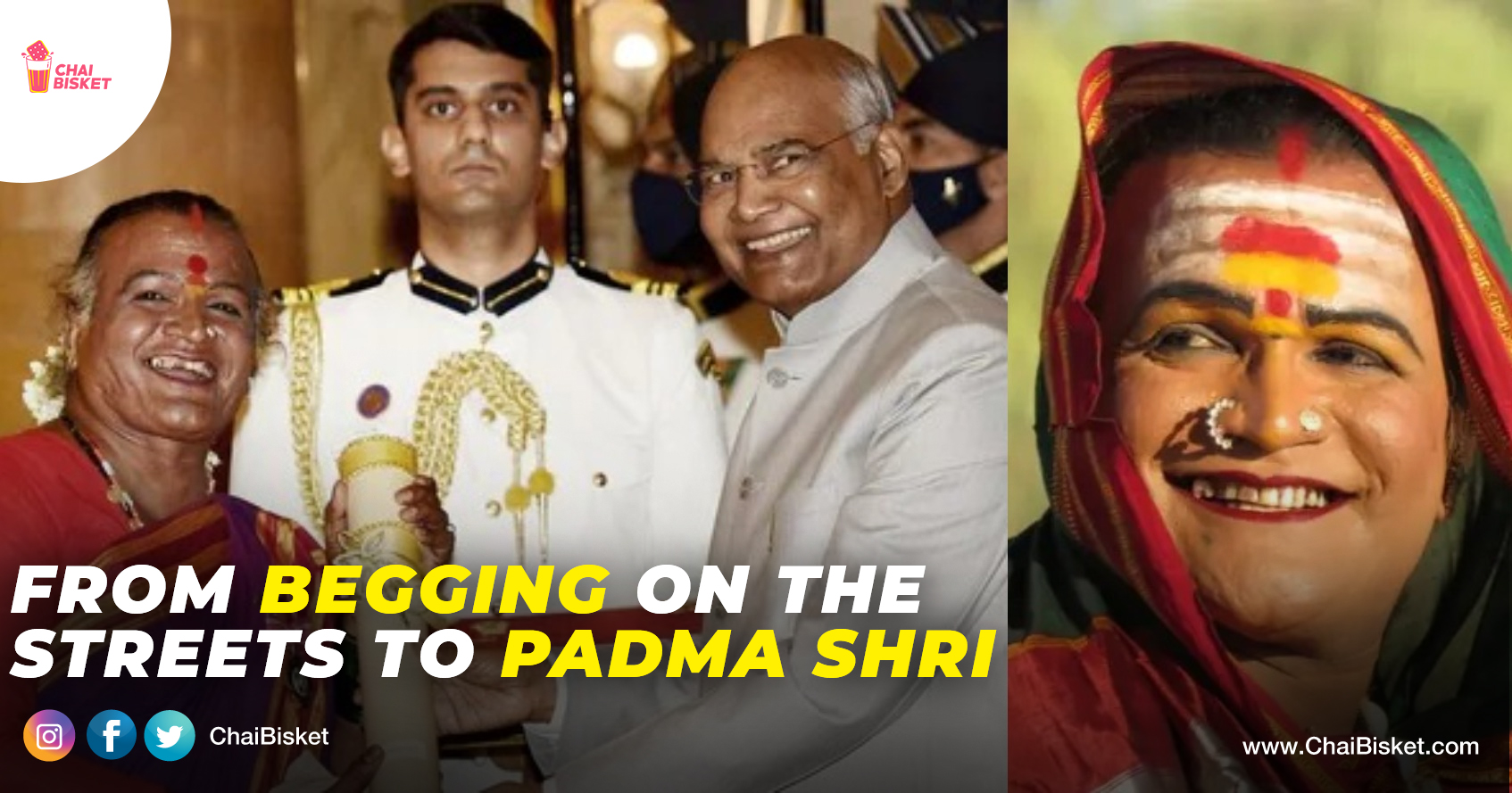 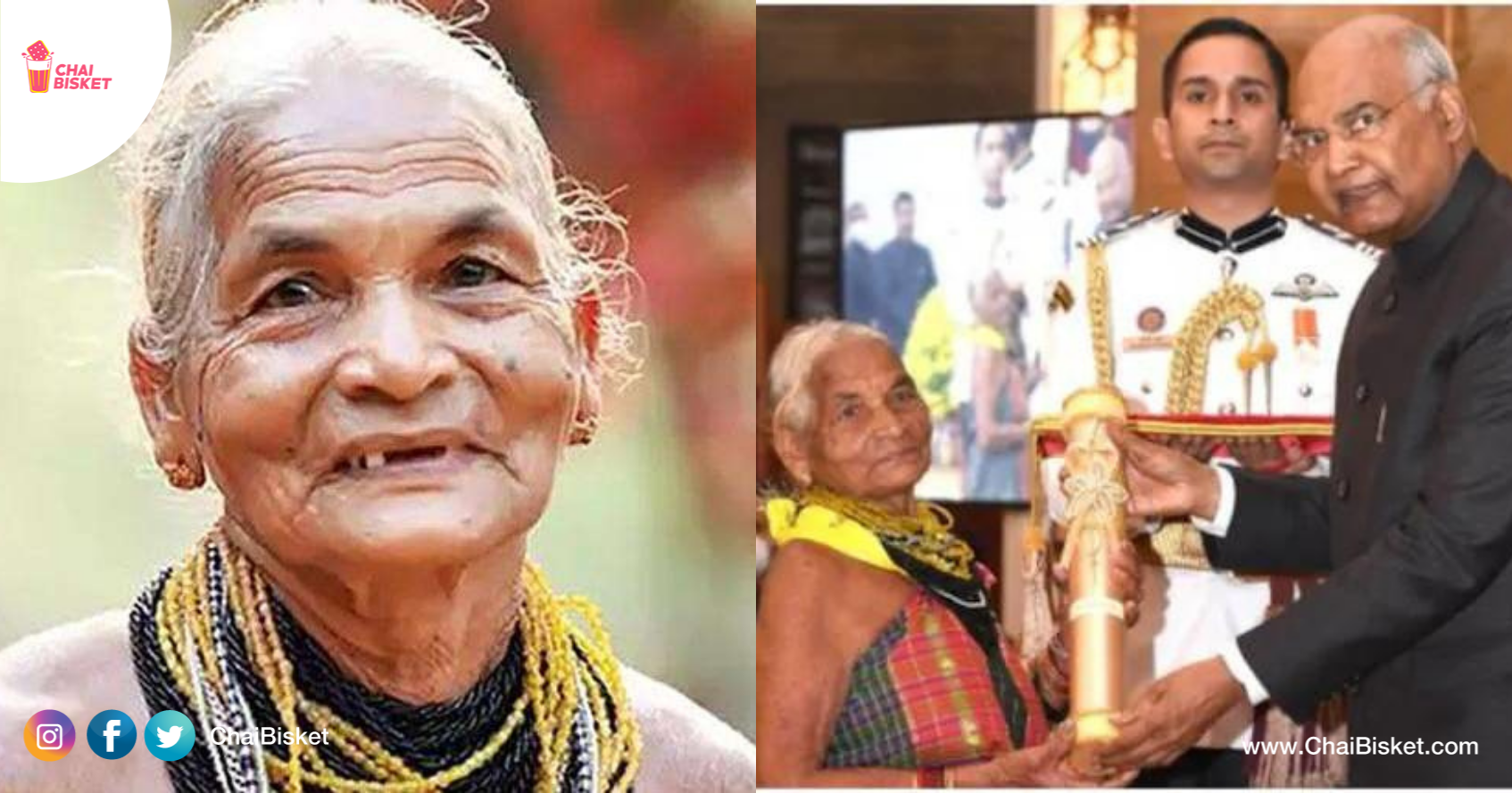 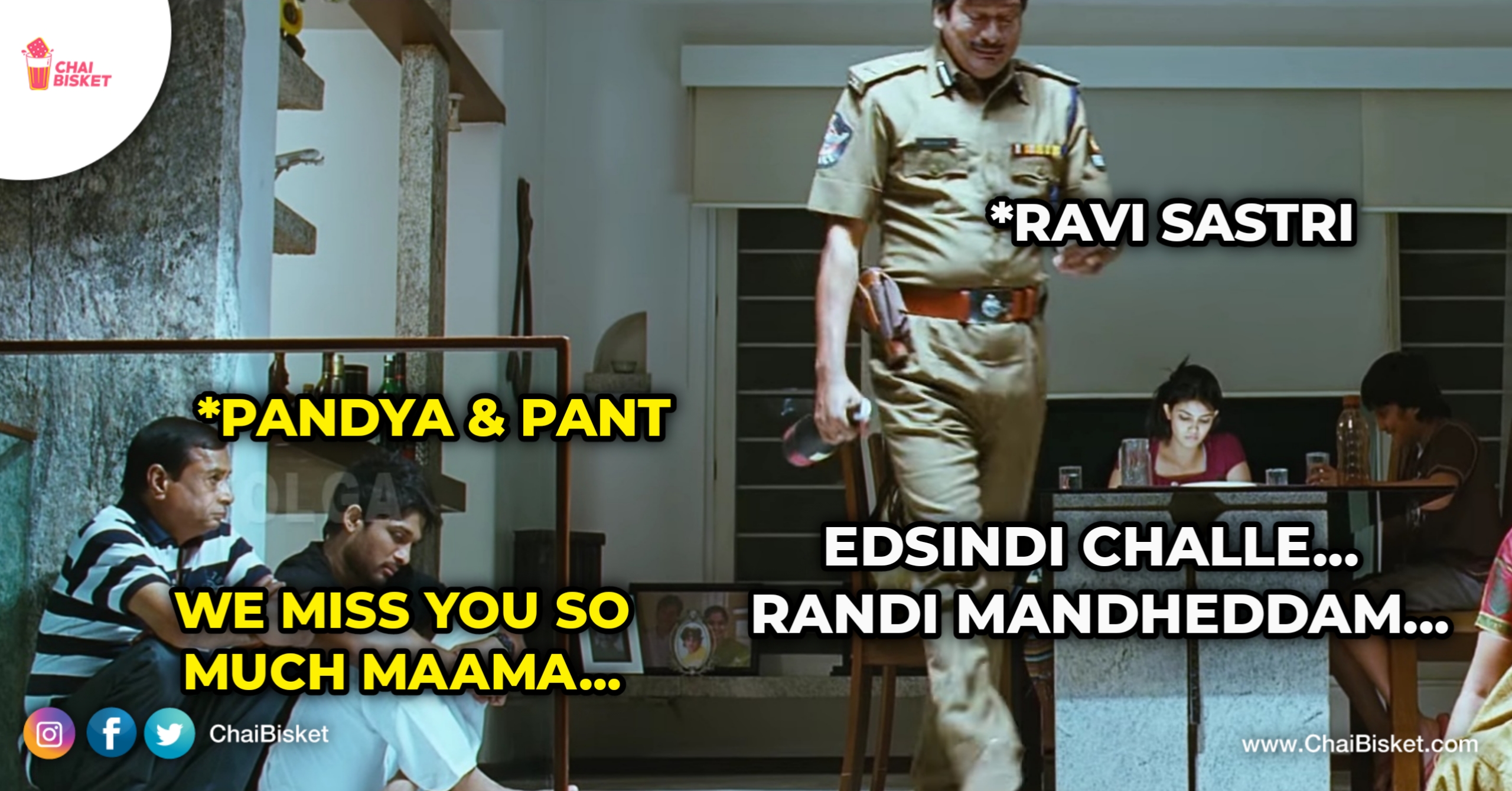 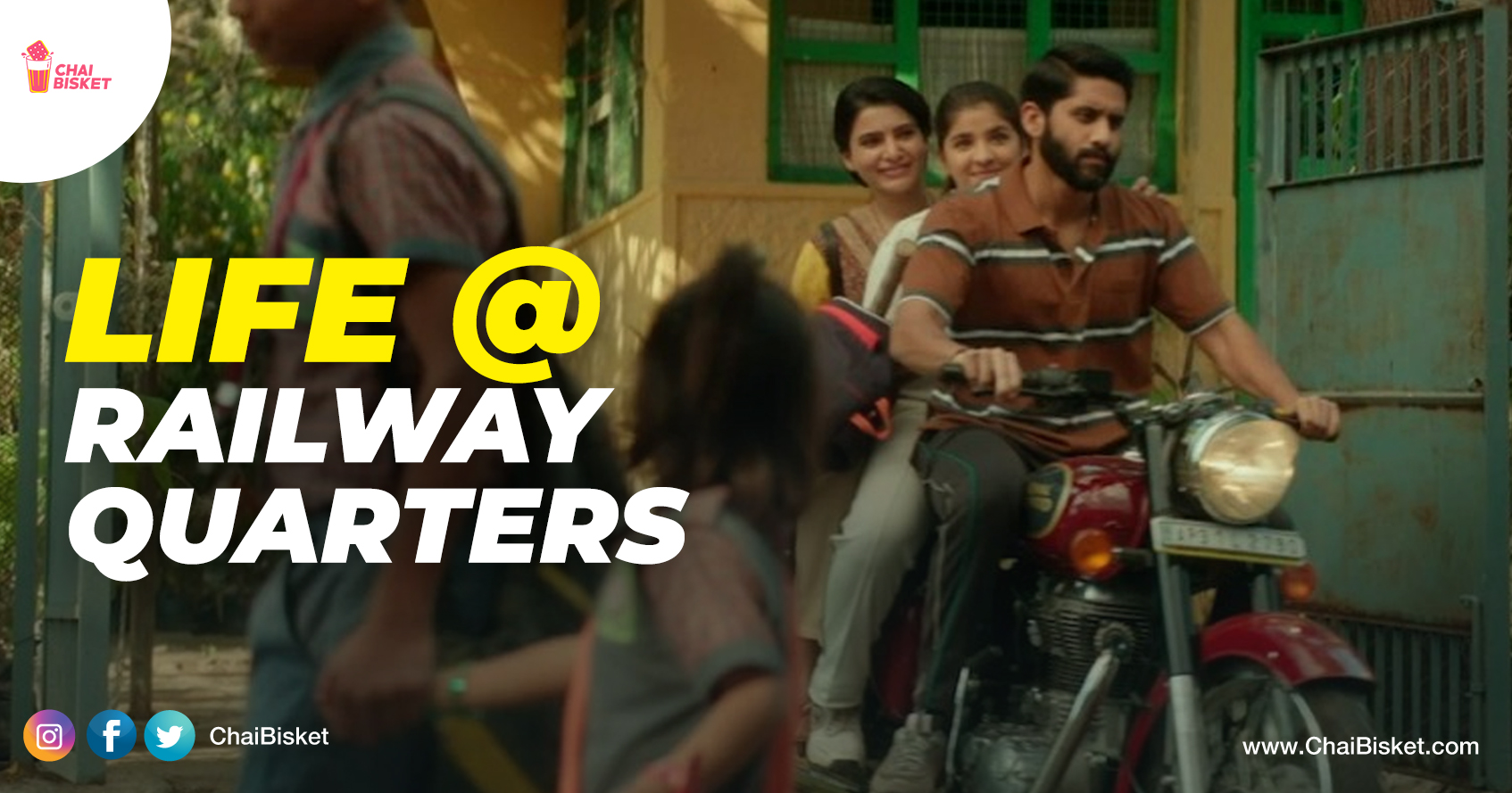