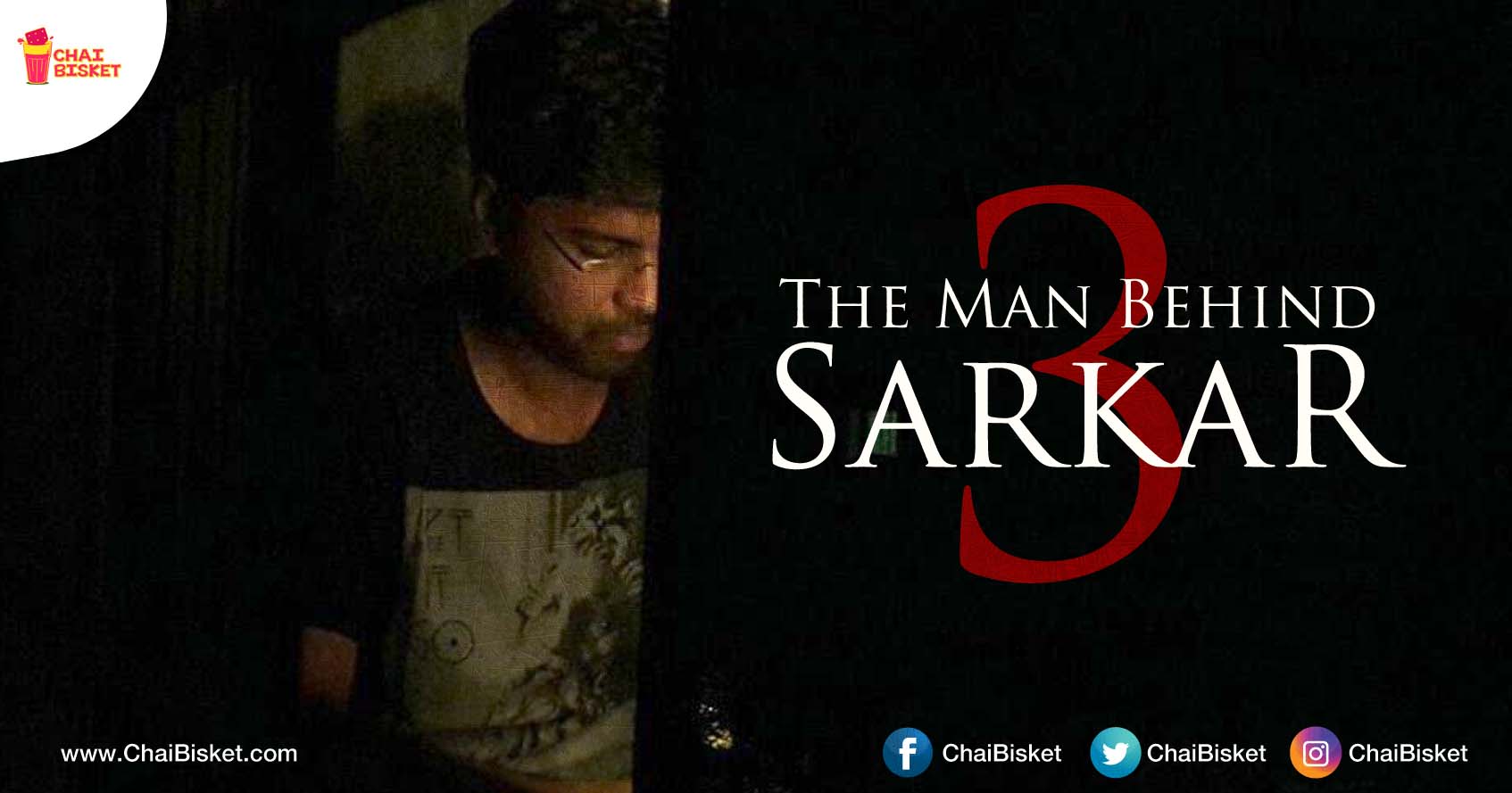 Typical RGV style is that he’s always unpredictable, but what if the same guy picks an engineer out of nowhere for his next Bollywood biggie? What if a guy sends his college work to a film director and a week later, is offered a chance to work with Amitabh Bachchan? Well, it truly did happen. Here’s the story of P. Jaya Kumar, whose journey to become a Bollywood writer, nothing short of a rags to riches story, is indeed proof that there are still people who value talent.

Hailing from Railway Koduru in Kadapa, Jaya Kumar is a mechanical engineer who choose Masters in Arts and Aesthetics over regular IITs and IIMs. His love towards RGV and his works has now landed him the position of a writer in “The Company”. Speaking on how he got a chance to work for RGV, Jaya told The Hindu, “I was too lazy to turn in optional term papers before the deadlines. To motivate myself, I based all those papers on Ram Gopal Varma’s previous work — a subject I am completely thorough with. I sent copies of the same to him as well, out of impulse. Then the unthinkable happened. I received a phone call from him a couple of days later inviting me to Hyderabad.” And a day and half journey of travel from Delhi to Hyderabad in a general compartment, the next thing was discussing about movies and stuff for 2 straight hours with RGV himself.

With the inputs from RGV and his own ideas about Sarkar-3 was formed and as expected he received compliments in RGV’s own style. RGV said that even if 25% justice was done to the script it would make a wonderful film.

He truly is worth all the hype around him as it takes a lot of patience, determination and talent to get to work with the likes of RGV and Big B to become one of the youngest writers to debut in Bollywood. We hope to see more amazing stuff from Jaya Kumar in the near future. 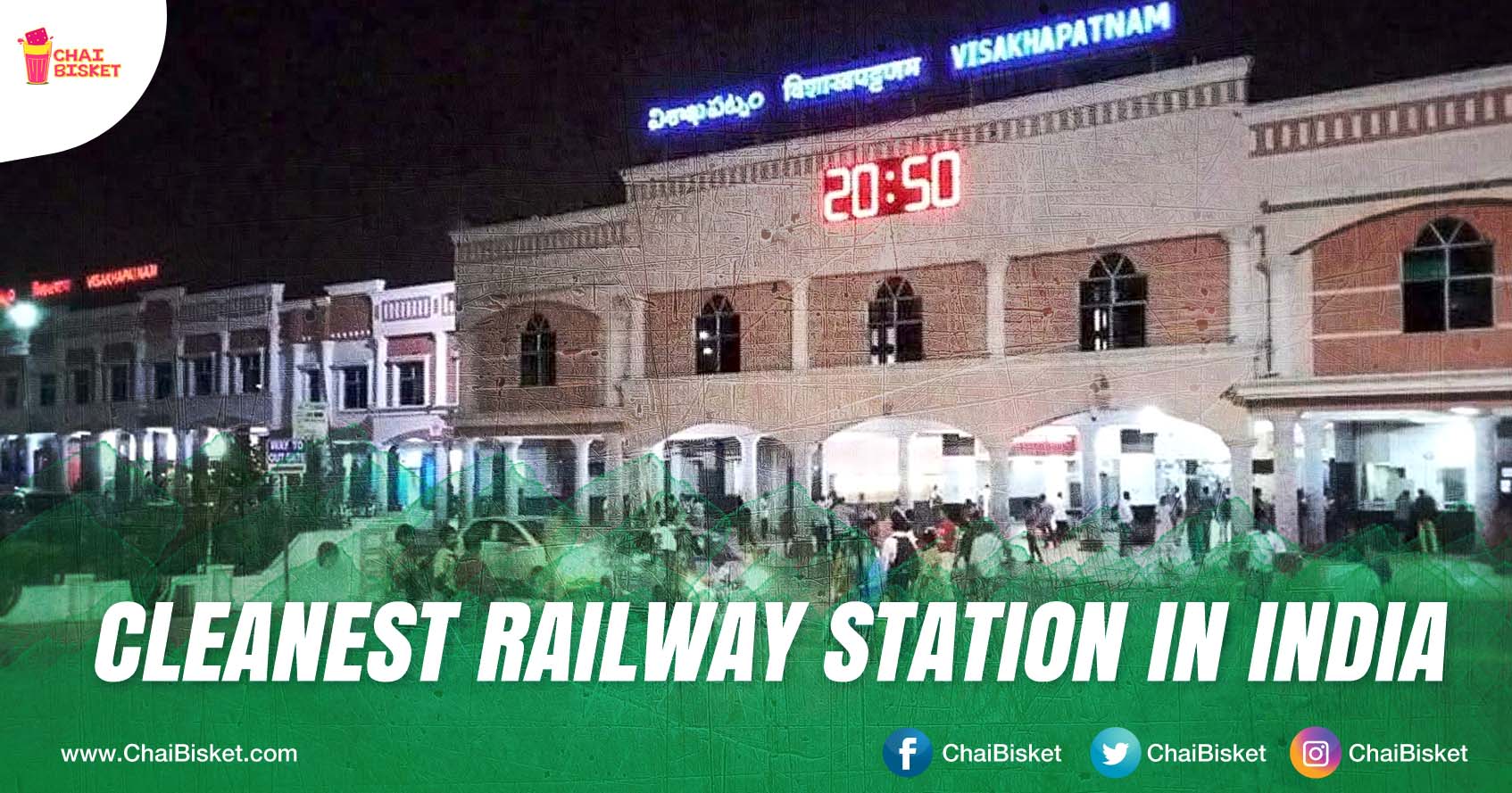 Vishakapatnam Railway Station Is Officially The Cleanest In The Country!