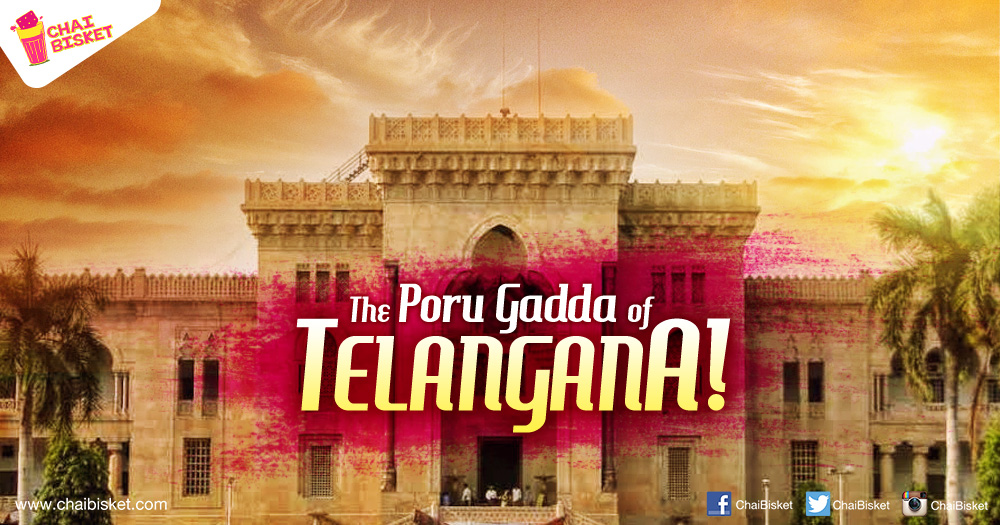 All the historic moments that ever came to pass have immortalized the places where it all took place. These places stood as silent witnesses to these happenings that changed the course of history. Let it be the “Dandi” March or “Jantar Mantar” in New Delhi “Jallianwala Bagh” in Amritsar and even our very own “Osmania University” in Telangana these places have been etched in history because of the events that unfolded there. From student politics to fight over foreign languages, being the breath of “Telangana Agitation” to the new fight against dictatorial rule in state, OU has silently witnessed many such historic moments till date. This historical place is now celebrating 100 glorious Years (1917-2017).

Yes, it’s been a century.
A century of wisdom,
A century of Fight,
A century of spirit,
A century of moments that have been engraved in the history books with blood and sweat of many students who have changed the course of the country in many direct and indirect ways.

So here are a few historic moments that have shaped the Telugu states the way they stand today.

1918 Fight For A Campus:
Right after the completion of its very first anniversary a fight for its own campus has begun marking the beginning of its epic battles. The students of Osmania University took to the road of Abids, Gun foundry demanding their very own campus and the result is the present campus situated in Vidhyanagar-Tarnaka road.

1934 Mulkhi League Fight:
The Head of Department for Urdu language was a professor hailing from Alighad University in North, he was stern about implementing northern-urdu slang in O.U. fighting against this forced implementations, then students and present leaders like Madapati Hanumantha Rao, Burgula RamaKrishna Rao, Padmaja Naidu led the students in fight and boycotted classes marking the start of “Mulkhi League Fight”

Pre-independence Fight and Fight For Independent Hyderabadi Nizam:
In 1935 the OU students have this time revolted against the British Empire questioning their authority over the NIZAM and started a movement called “Hyderabad IS FOR Hyderabadhis” and fought for Independent rule of NIZAM.

Student Politics:
With each rising day the Osamania campus has turned out to be the centre of Student politics in the country. With communal forces making their way and right wing elements marking their territory it was now soon to be a battle zone marking a war of campus politics.

George Reddy 1972:
Another prominent name associated with the campus is “George Reddy” the infamous leader who brought the whole state’s attention to the campus and inspired hundreds of students to choose the right path. His death has also raised attention and shed light on the bloodied campus secrets. Even today he is a symbol of fighting spirit and all of this at the age of just 25? He truly was the Che Guvera of India.
His views in his own words:

Telangana Agitation 1969: The Mark of Golden Era?
In 1969, a small conference discussing the “Mulkhi League” agreement and recruiting Telangana govt. employees has laid the foundation to the fight for separate state. Later, the points discussed here were transformed as guiding principles for this revolution.

Though there are many other major fights and revolts that were led by students, these 6 main phases mark an importance and the role this campus has played in shaping the future of both Telugu states. There are still many unsung heroes hailing from this campus till this day whose works were overshadowed by politicians who cashed on the credit that is due to them. We hope that the campus glory lives on forever and gives us many more young and bright student leaders, scholars and especially responsible who citizens who will hold this country’s values together. 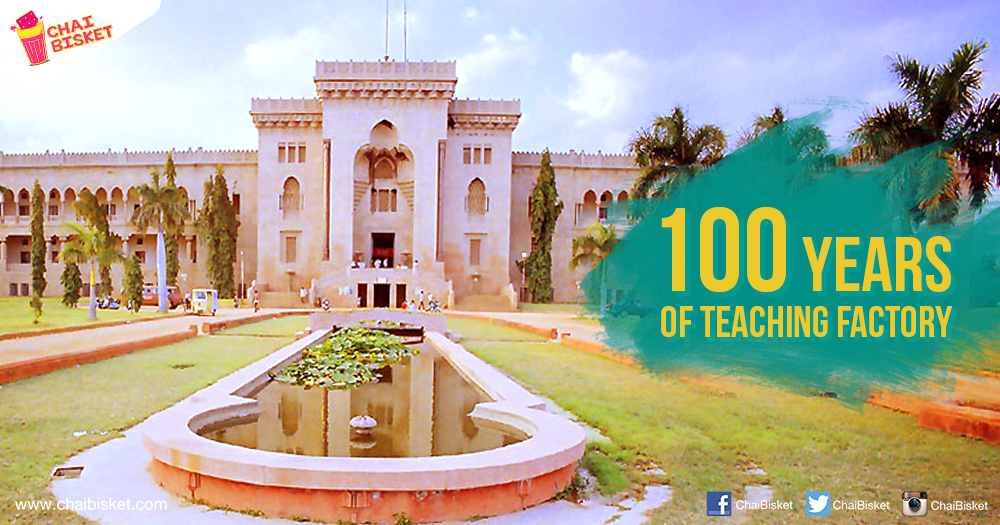 This Song Celebrating The 100 Years Of Osmania University’s Existence Will Surely Move You!