The 15 Jury members of the Film Federation of India shortlisted 14 movies from around India to select the final one to be represented at Oscar 2022. Finally on 23rd Oct, the official announcement was made and PS Vinothraj’s directorial Koozhangal (Pebbles) has been selected as India’s official entry to the 94th Academy Awards. It is really a phenomenal recognition for the whole team of Koozhangal.

Produced by: Vignesh Shivan and Nayanthara

This movie is based on the relationship between an alcoholic father and his son and their journey together to bring back the mother. Idi director family lo jarigina oka real incident valla inspire ayyi teesina cinema. It’s not just a movie, it is a pure form of craft. It will make us emerge into the movie with the characters itself. Yuvan Shankar Raja music and cinematography by Vignesh Kumulai and Jeya Parthibhan chala plus ayayi movie ki.

Nayattu is a finely crafted movie. It is a well written crime thriller that keeps you engaged throughout themovie. Ee list lo personally na favourite movie idi. Thriller/Mystery genre istam unna vaallu pakka chudandi. The cast itself is outstanding. Malayam actors jeevinchestaru ani telisindhe ga. Also every issue in the story is so important in the current society. Special mention to the cinematography and the background music.

Sherni delivers a strikingly fresh story and perspective on the rules of the jungle. It also highlights the importance of maintaining an ecological balance, workplace sexism and Feminist Leadership too. And Of course Vidya Balan’s outstanding performance.

Bollywood is so into biopics. Sardar Udham is a pure cinematographic masterpiece. This takes you back to the horrors of Jallianwala Bagh, pre-independence biopics and British Imperialism. Kudos to Vicky Kaushal for playing this character and Amol Parashar as Bahgat singh just won our hearts. First slow ga anipinchina.. Chusthu chusthu ekkesthundi.

Fresh and unique take on the life of a person. Kaagaz is actually based on the real life story of a farmer Lal Bihari, trying to re-record his existence to the government. 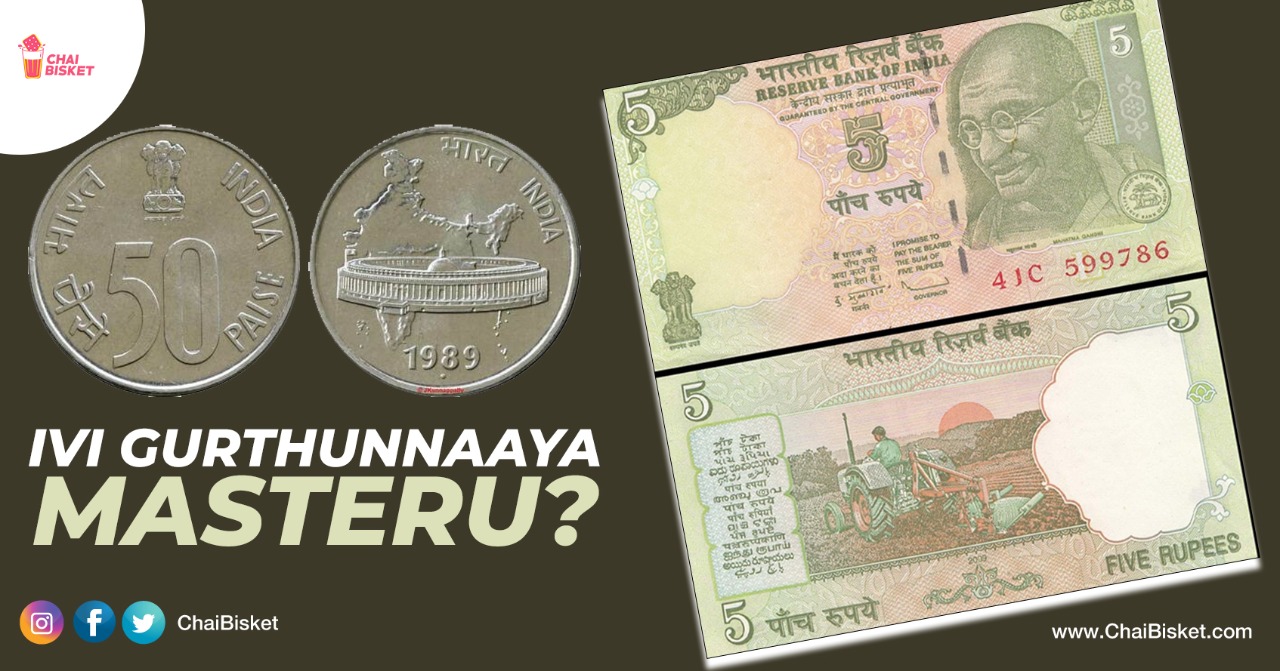 Appatlo Currency: How Many Of These Vintage Coins & Notes Did You Used To Collect In Childhood? 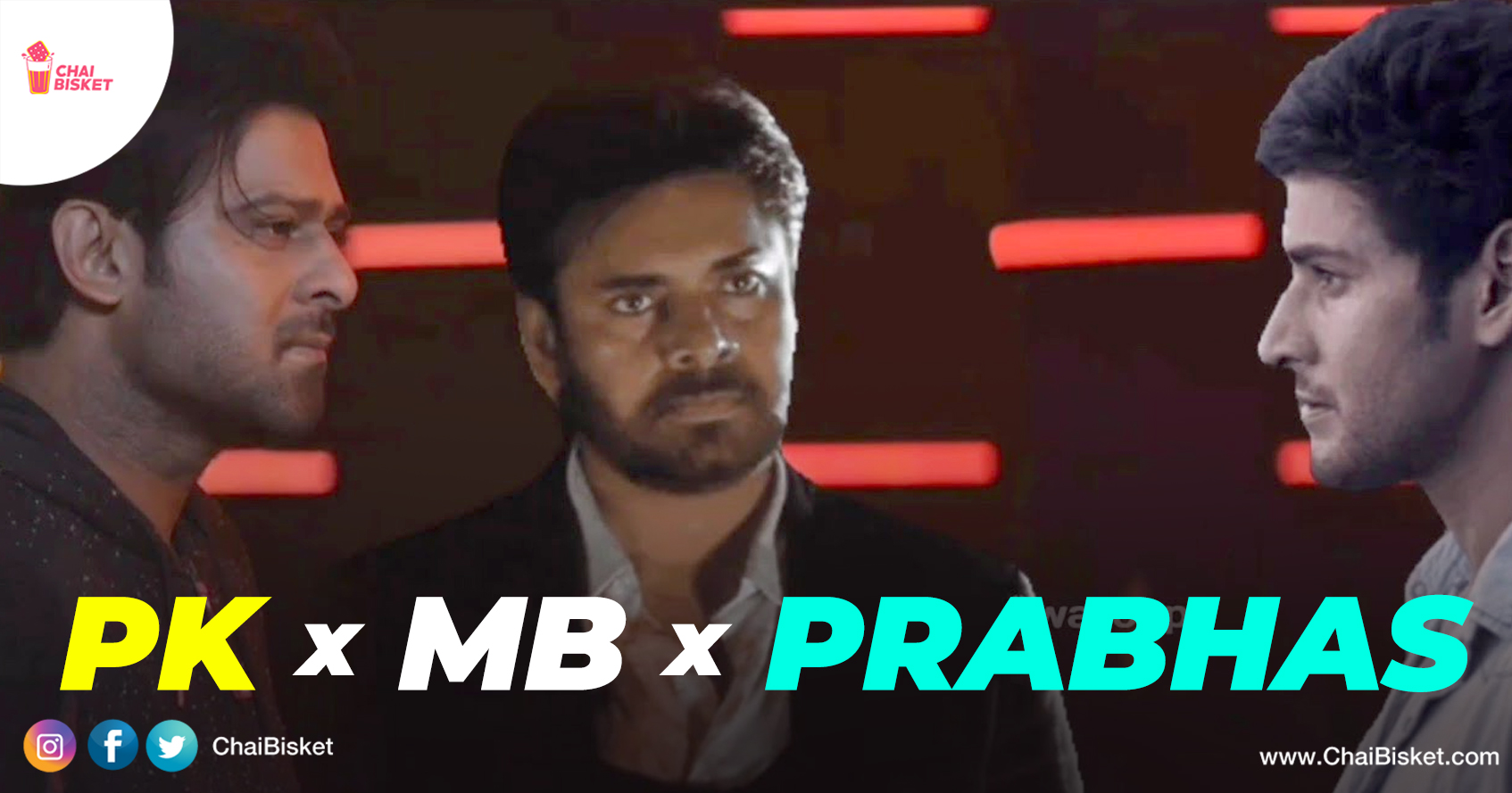 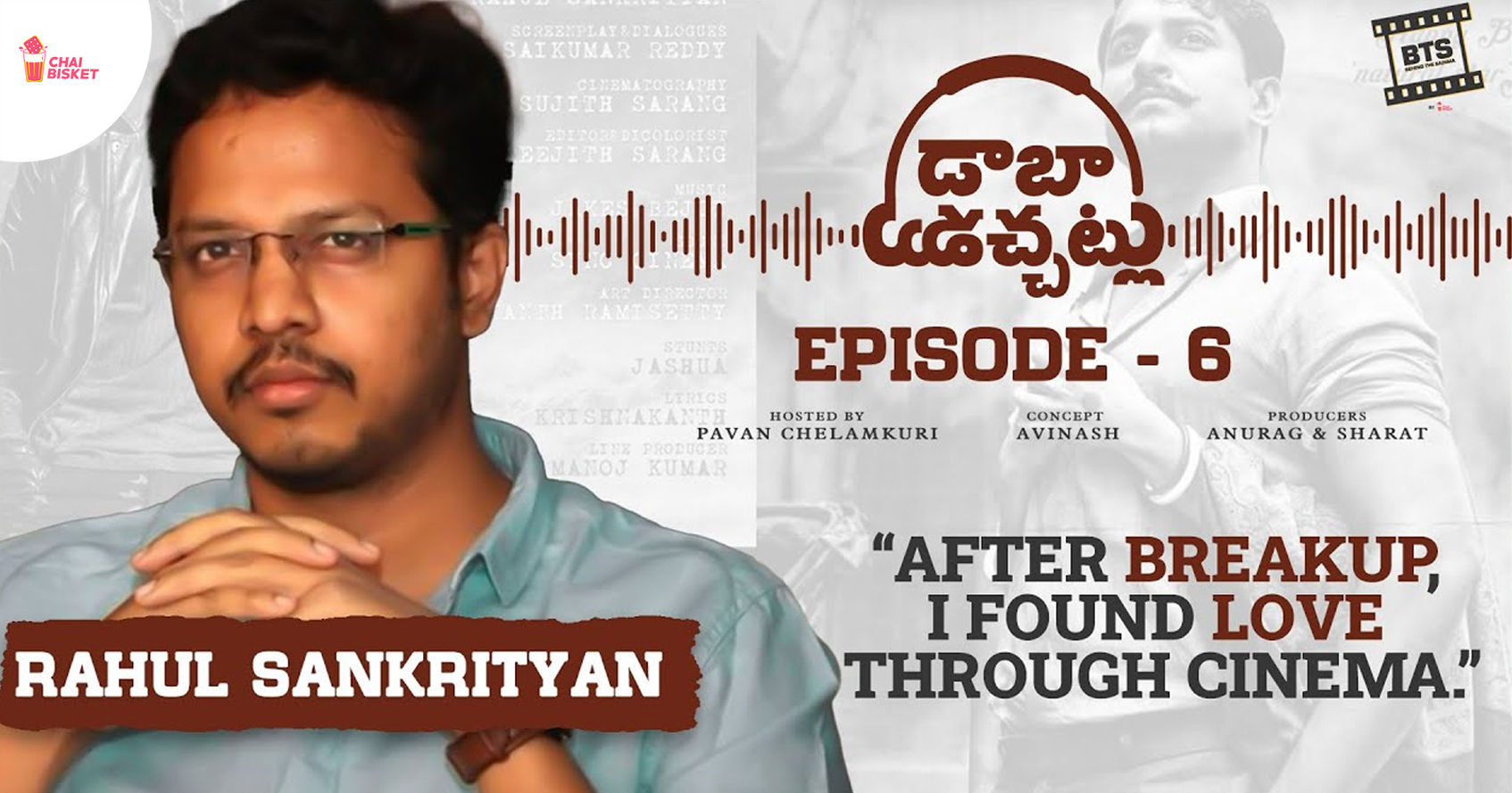 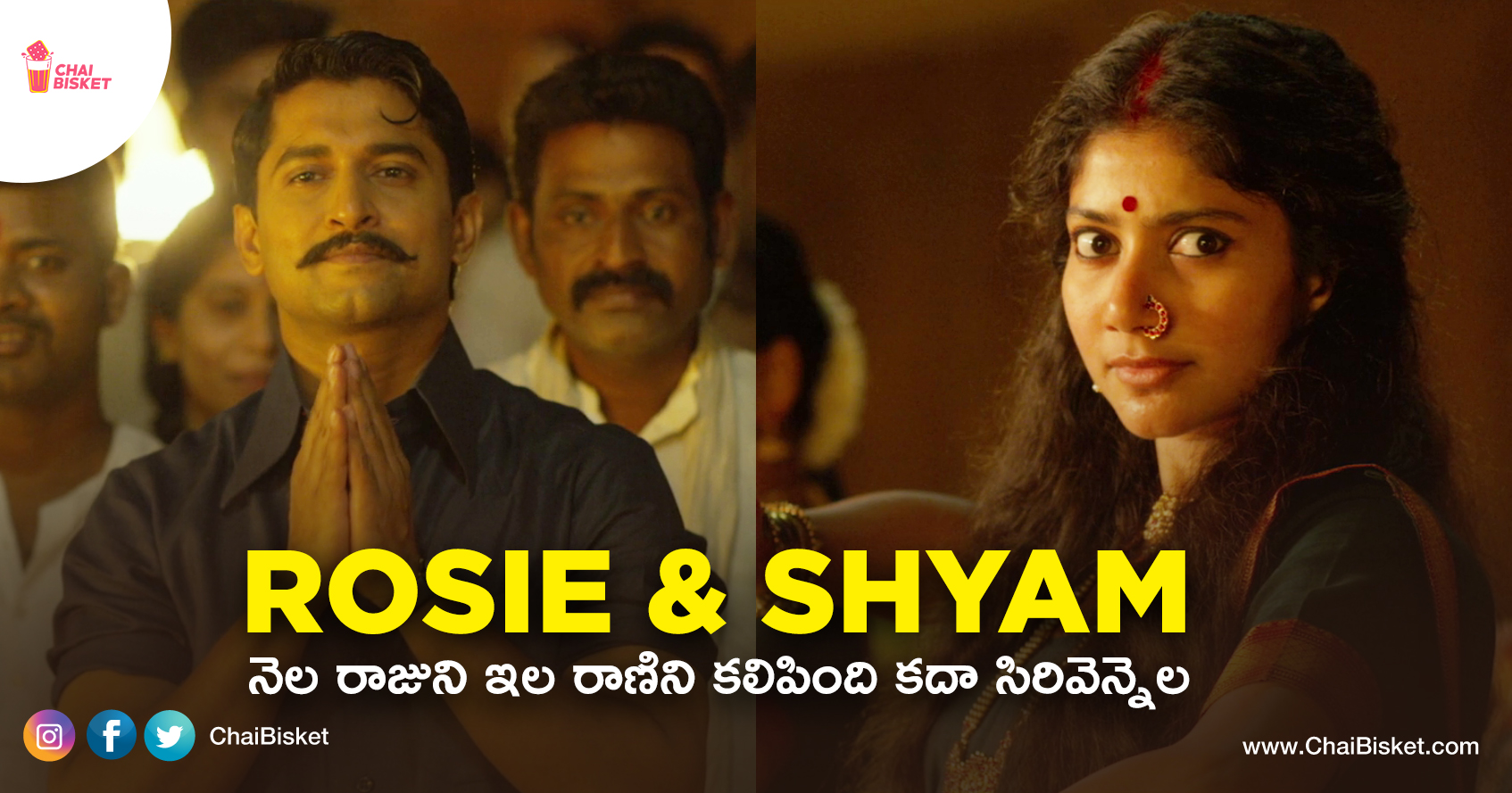 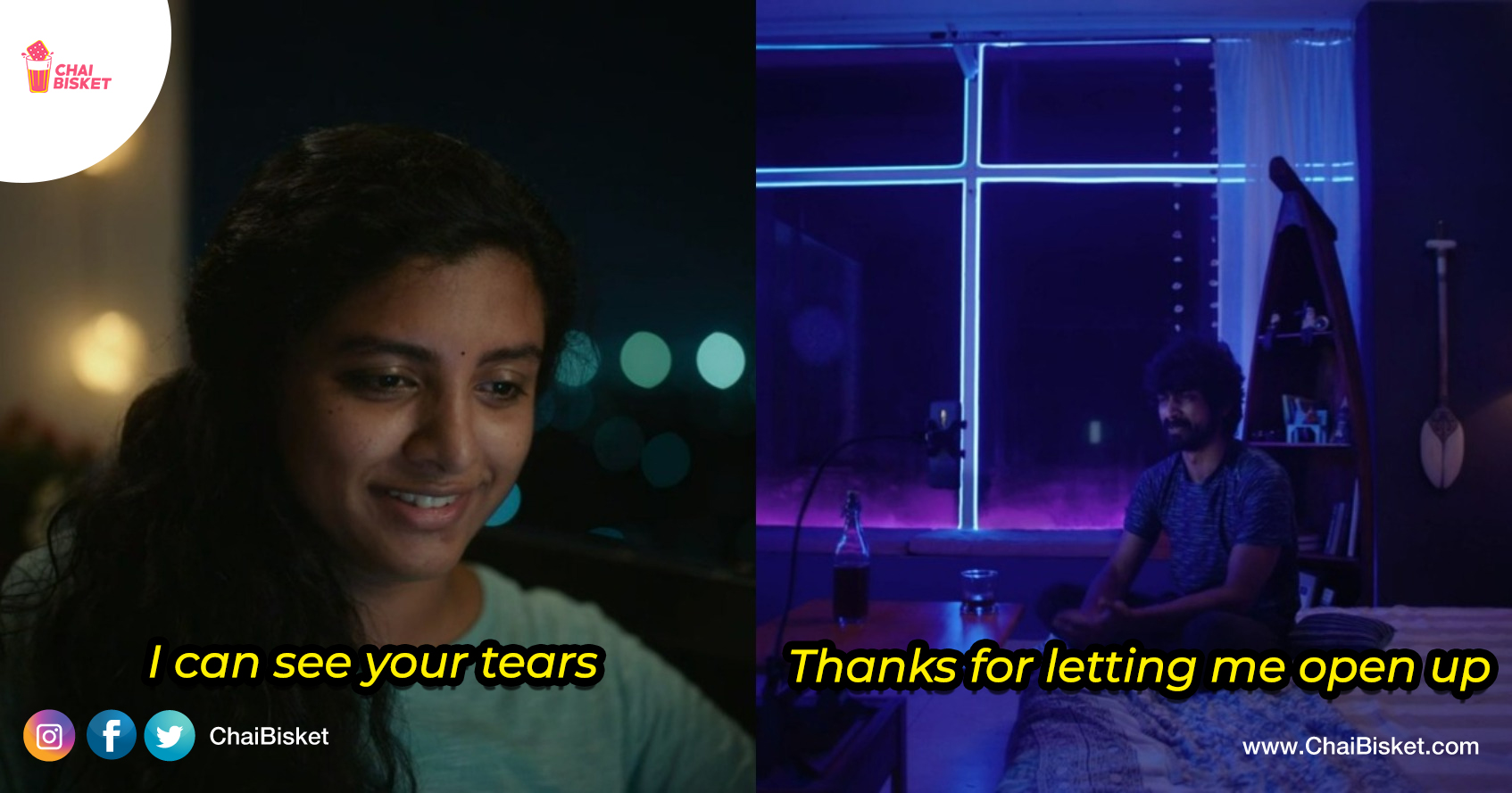 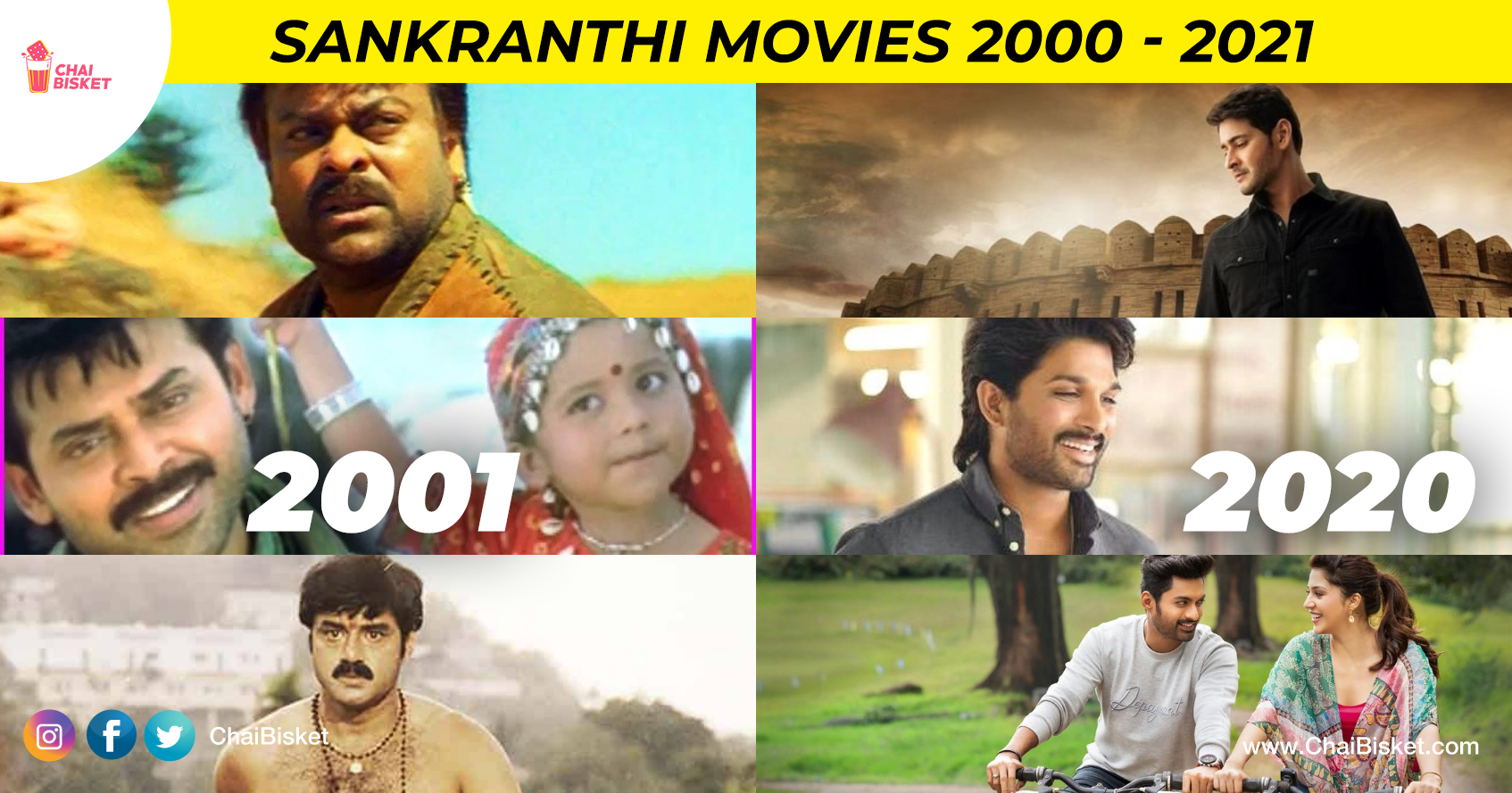 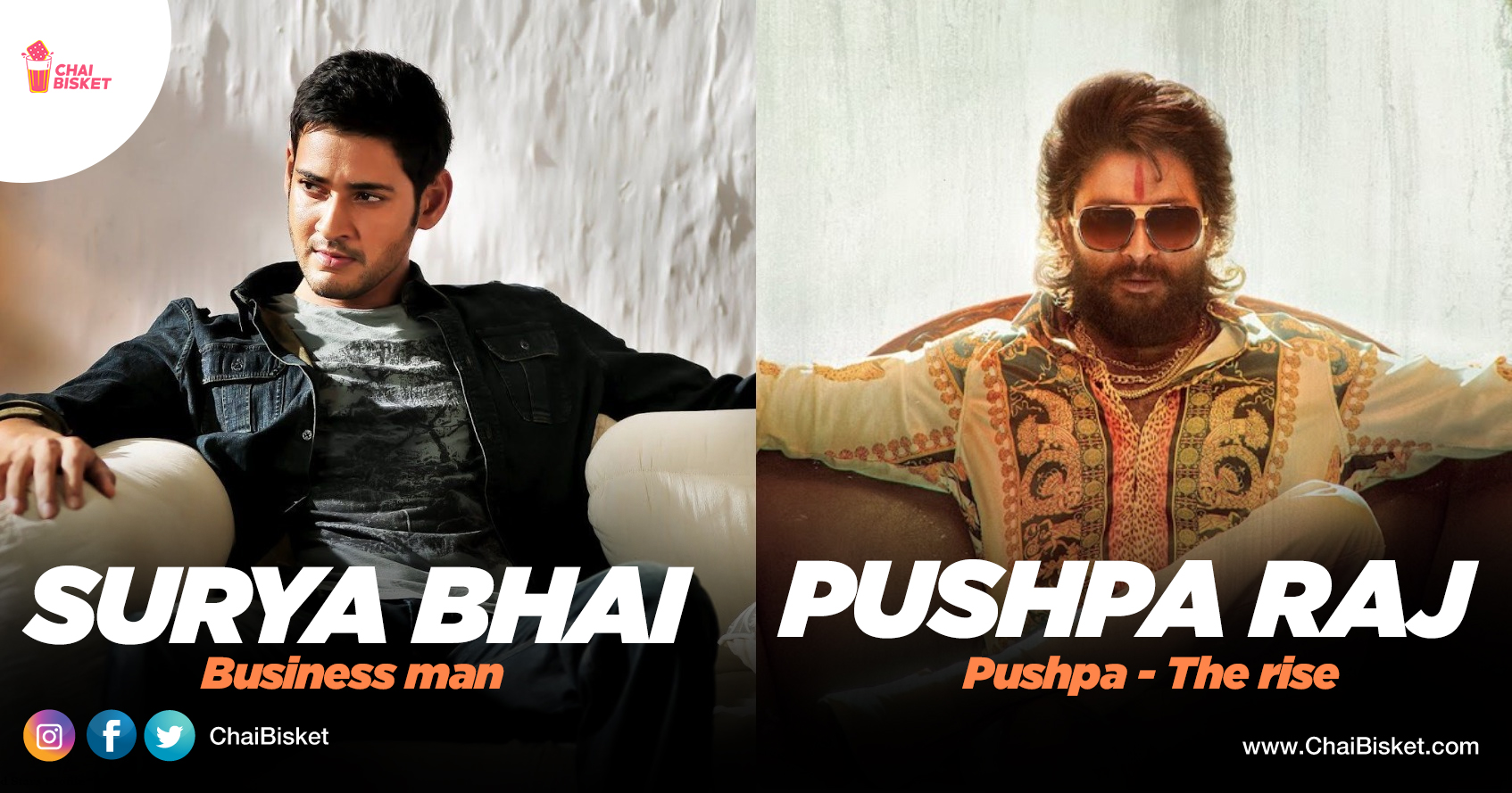 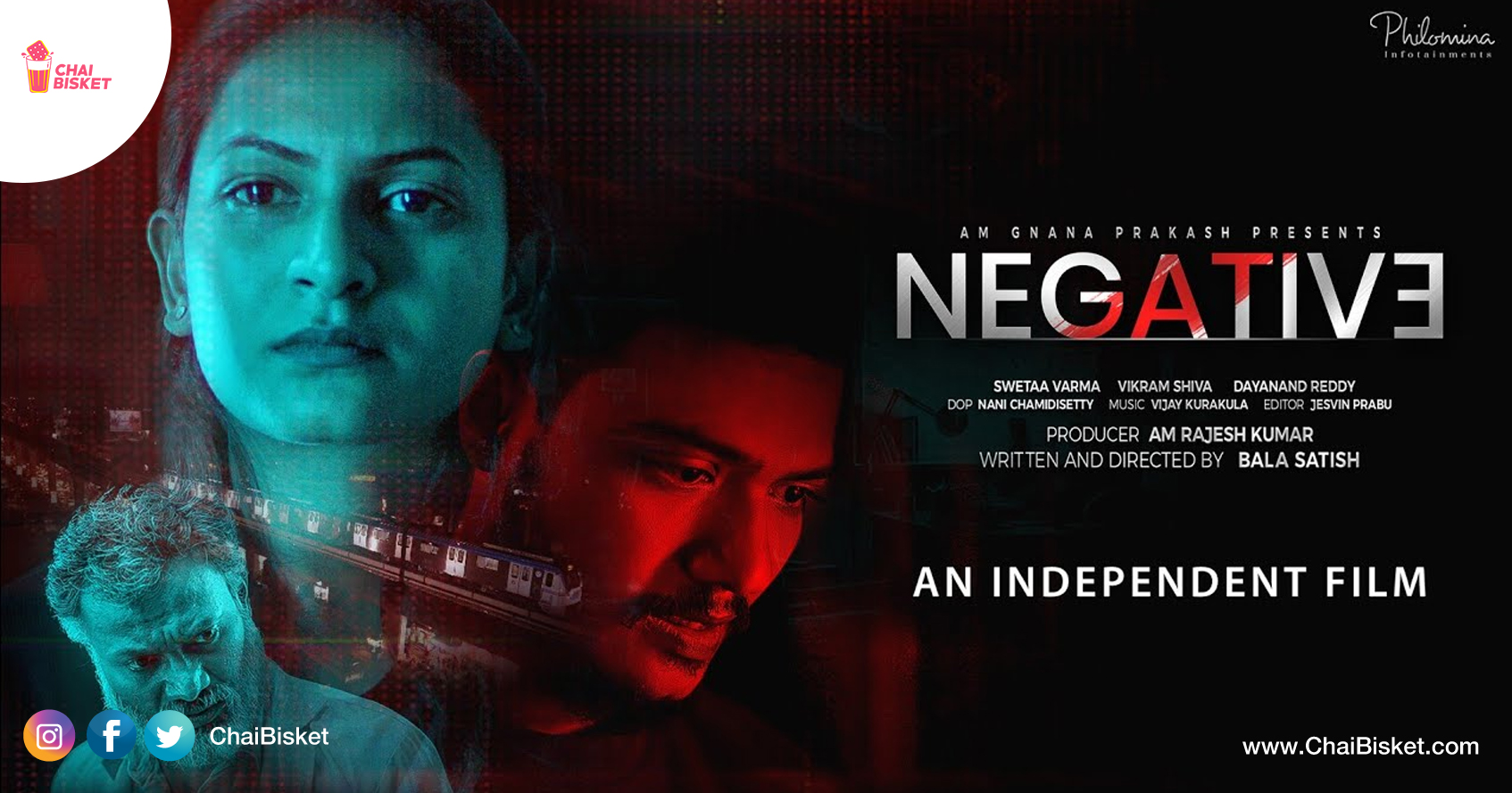 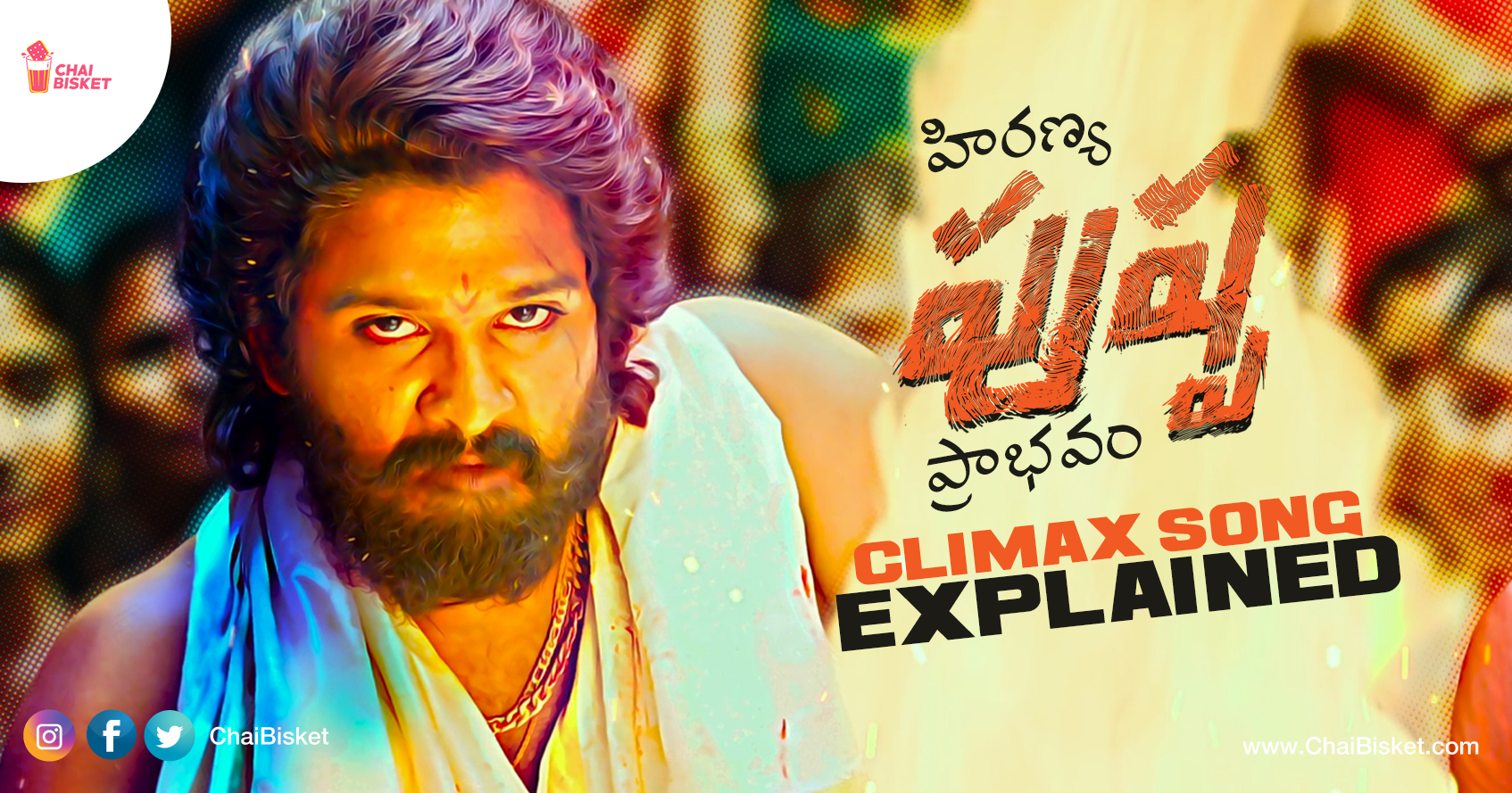 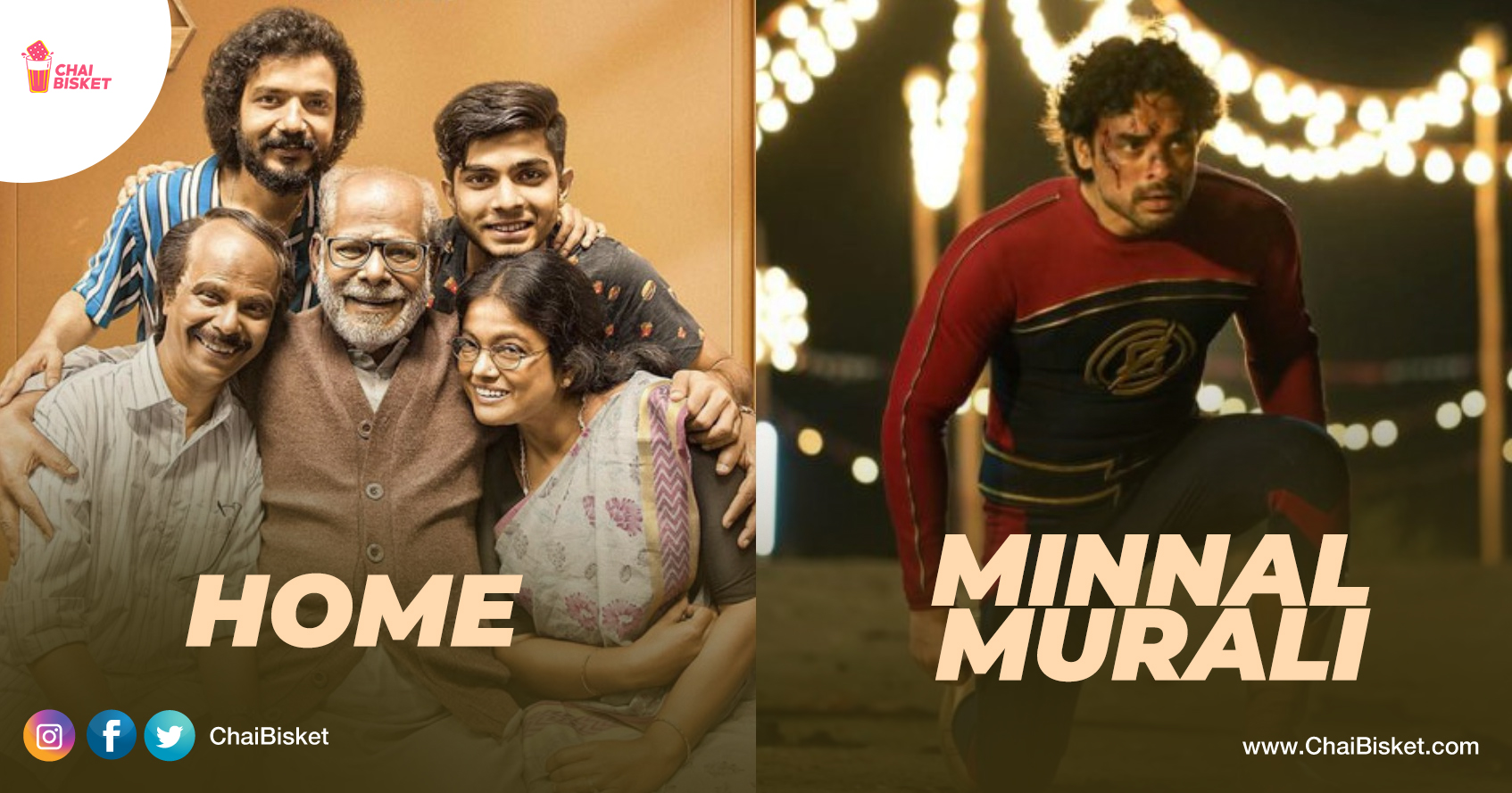 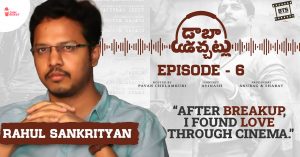 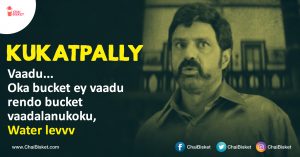 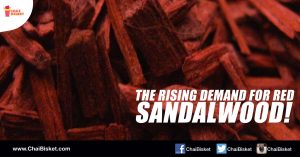