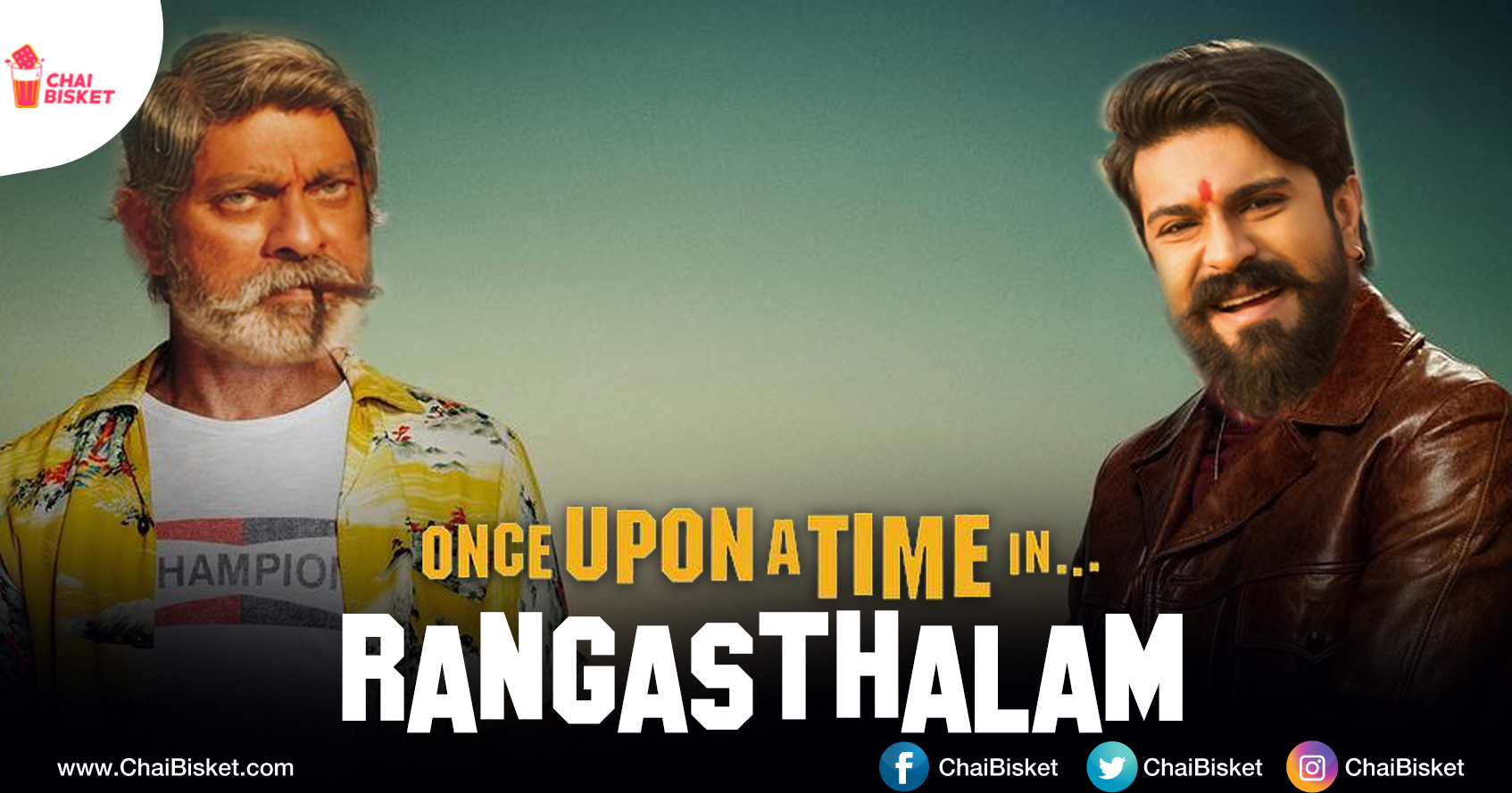 1. Once upon a time there was village, Rangasthalam, In that village there was an evil President and a good Sound Engineer, Then what happened is Rangasthalam

2. Once upon a time during Ranji Trophy, A cricketer came to play after 10 years gap with motivation of his coach…

3. Once upon a time in Basarlapudi, A young boy came to an old man’s house. Everyone thought he is the grandson of that old man but the truth is he is a killer.

4. Once upon a time in Relangi, Two Brothers had problems in life but they faced it and brought some smiles in their life.

5. Once upon a time in IPL Season, A bank was Robbed. A smart guy caught the robber in a super smart way..

6. Once upon a time in Mahishmathi kingdom, There was a war between a cruel king and a real King

7. Once upon a time on Railway tracks, A man fought with his enemy, When the love of his life is shouting “Baaaaaava”

8. Once upon a time in a Private space, A love couple were caught and rest is Arjun reddy

9. Once upon a time in a Meghana travel bus, A boy listened to a bad suggestion of his friend and messed his life.

10. Once upon a time in a garage, Not only problems but people were also getting repaired..

11. Once upon a time in Ramavaram, A man solved issues of that village, thanks to his friend.

Let us know your version in comments.. 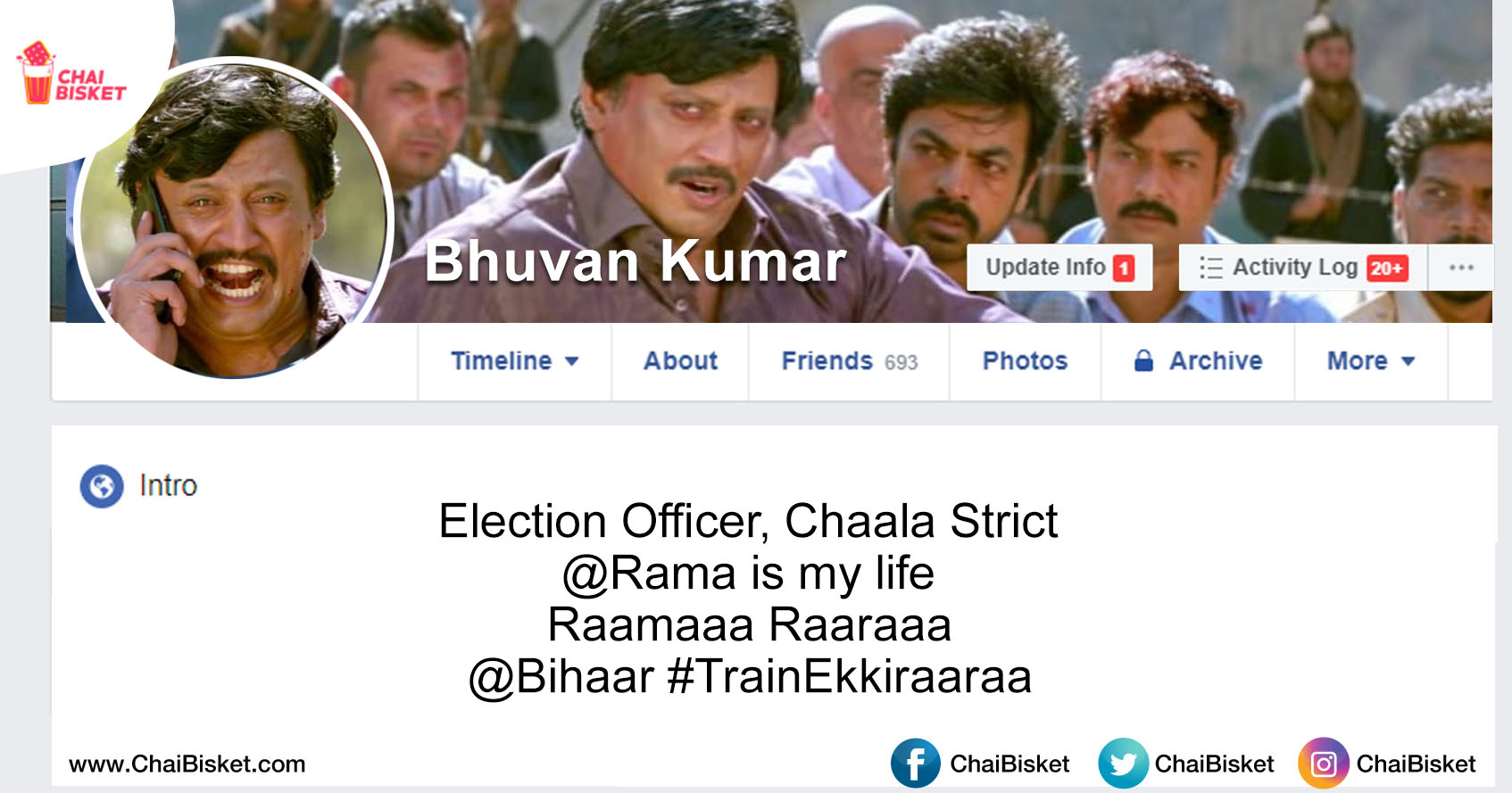 Tags: arjun reddy, athadu, garrage, geetha govindam, janatha garrage, jersey, julayi, maharshi, once upon a time, Once upon a time in hollywood, rangasthalam, SVSC, We Recreated 'Once Upon..' Posters In Tollywood Style & The Result Is LIT AF