There’s only one participant from our country, as he is Sushila Devi Likmabam, from Mizoram.

3 men, and for the first time a woman is representing India at the Olympics. Also, this is the first time India is participating in more than 2 events of sailing.

A total of 16 Indians are participating in 18 athletic events in the Olympics from which there are 9 men 6 women and 2 mixed relay events. Here’s the list of events:

A total of 7 wrestlers in which there are 4 women participants are 3 men, in freestyle under different weight categories.

A total of 3 participants, from which Sumit Nagal is making his debut through men’s singles, and Sania Mirza was selected through her ranking. She selected Ankita Raina to play the women’s doubles with her.

There are 4 participants from India from which there are 2 men and 2 women who’ve made their place in the Olympics. Sharath and Manika will also participate together in mixed doubles.

2 men and one woman are participating in different categories. Sajan Prakash is also the first Indian to qualify directly for the Olympics.

A total of 15 Indian shooters are participating this time in the Olympics. We are the country’s largest contingent at all games, participating in different categories.

9 participants from India representing our nation in which there are 5 men and 4 women, each in different weight categories.

Here it is. All the members that are out their doing all the hard work with the willpower and determination to win the gold for us. Let’s applaud and wish them the best for this part of thier life. 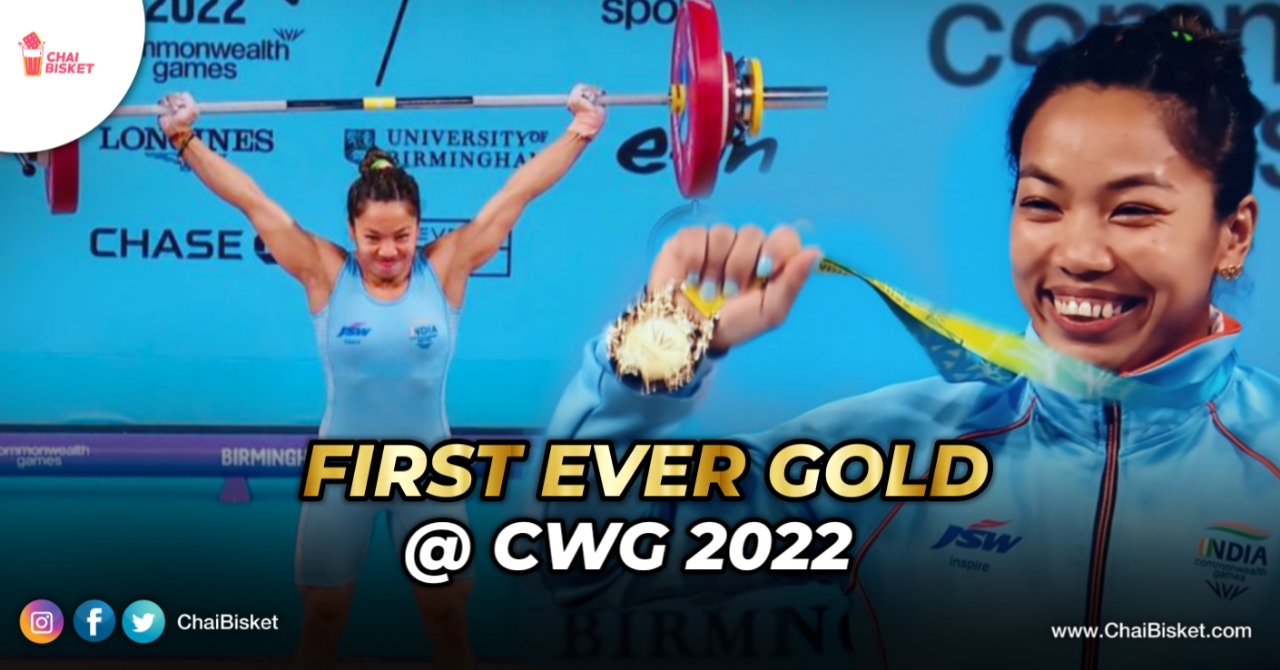 Padma Shri Mirabai Chanu: Here’s The Story Of A Champ Who Won Gold At Commonwealth Games 2022 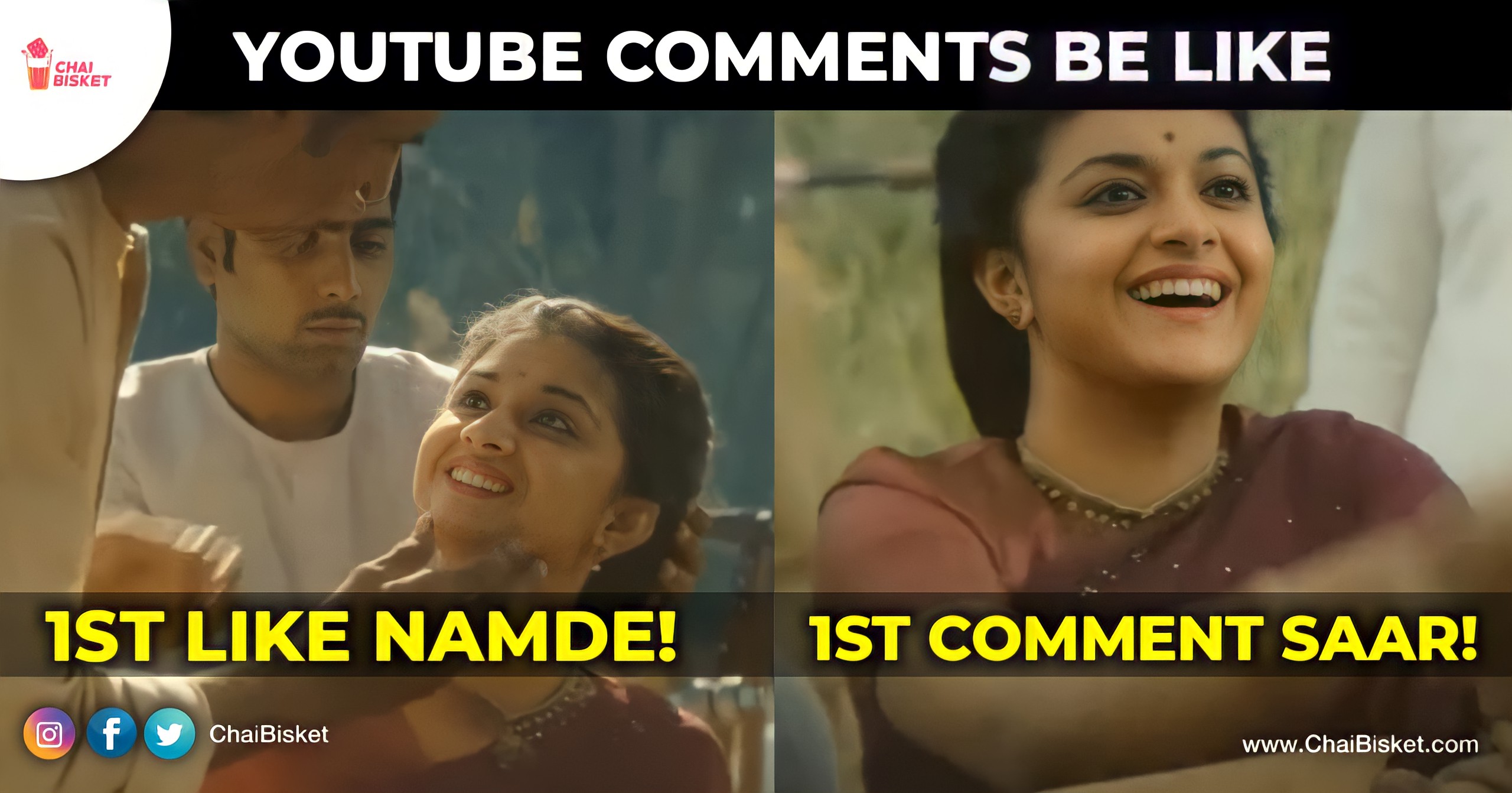 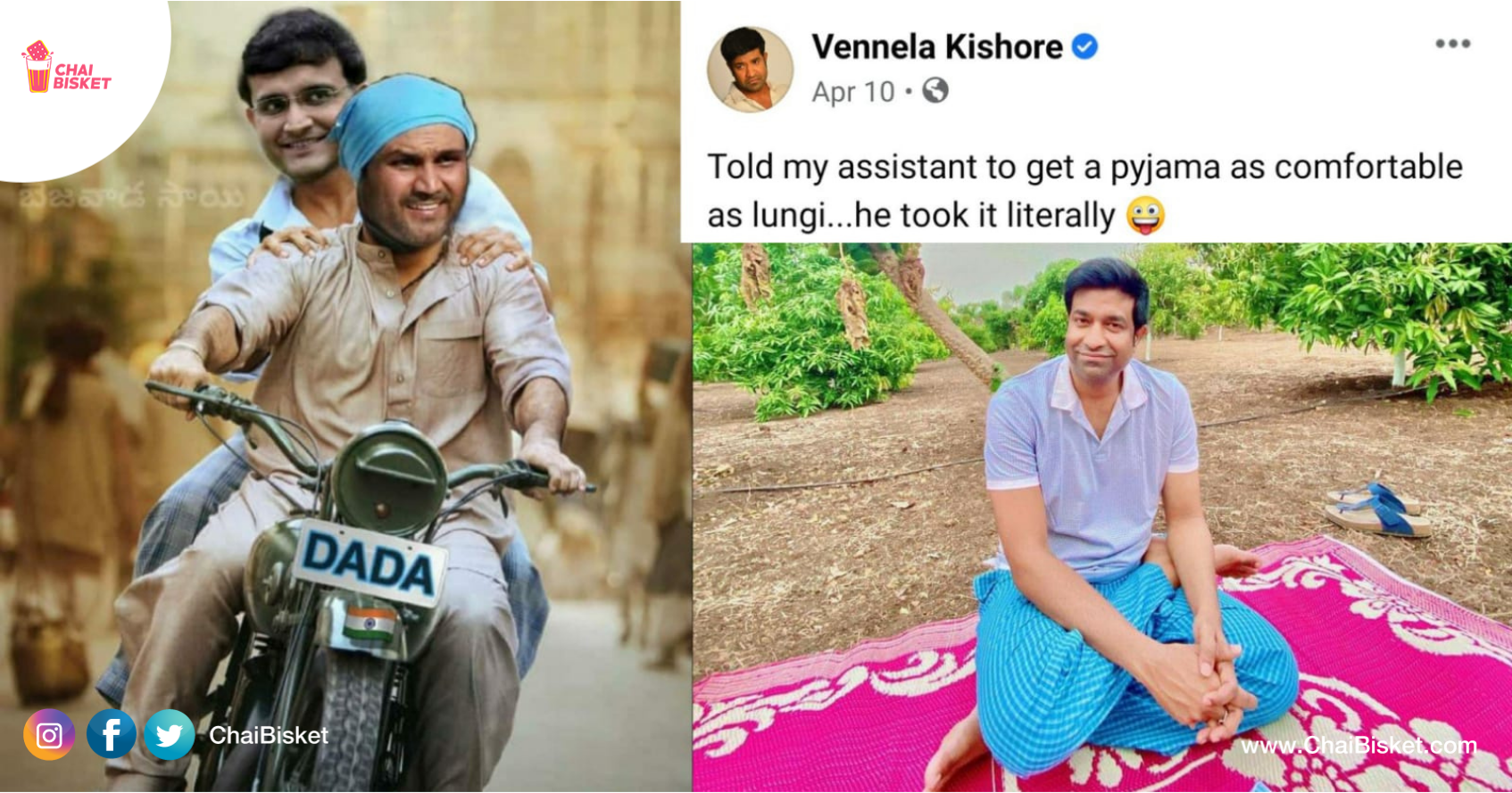