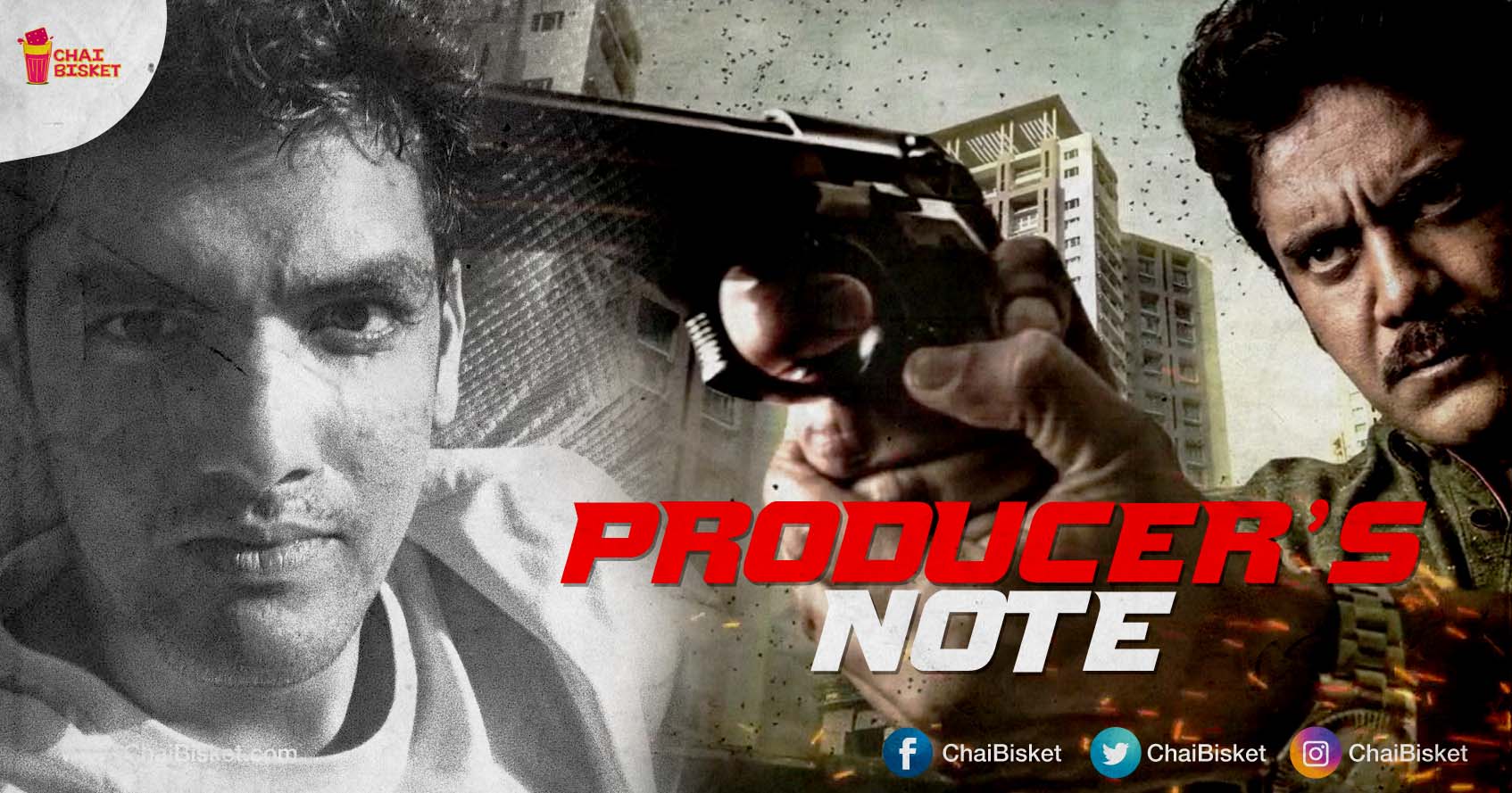 Many movies come and go. Some of them entertain, some of them fail. But the fact is there is always an effort and interest that has been put in bringing a story on to the screen. These days internet has become a strong channel to promote the film. At the same time there is lot of negativity that has been spread around the films. Be it about the story or be it about the numbers there is lot of buzz going on which is bringing a big impact on film’s run positively and negatively. The recent release “Officer” is now became talk of the social media, not because of its director or its concept but about its numbers. There is a lot of buzz going on about the price that buyers bought this film and collections it is getting. The negative talk and numbers became crucial in film’s run at box office. On this regard, Produce Sudheer chandra released a note addressing the media through his facebook and his words are something we should all think once before making a comment. So here it is!!

Except the five districts in Andhra Pradesh, which was sold at a mere MG price because of the buyers involvement in the film from earlier, we ourselves released the film rest of the world..

I forced no one to buy this film nor lured anyone into buying it any given point.. the same media which claimed the film has no takers a week before the release now makes tall claims that I’ve sold the film at those nonsense prices putting us in profits..

Also there’s no denying that there’s lot of negativity prior to the release of the film. May or may not be because of the creative reasons.. end of the day, it’s our duty to own up the film as makers and give it the best shot. Which we did.

There are many films being made and failing when the time comes… I would like to believe this is a special film for rgv, because of various reasons.. as far as creative is not concerned, Where I come in the picture, we had to fight unimaginable negativity towards the film to put it out there… efforts were fruitful as far as releasing it is concerned… film didn’t work may be because… creative didn’t work or people choose to ignore it no matter what or people have already decided it’s a bad film.. there could be some thousand reasons why a film didn’t work.. as far as we are concerned, it’s just that the film didn’t work.

Hence, I request people who are claiming that we’ve sold the film at the kind of numbers that are doing rounds in the media to do some fact check before saying it out..

I know it kind of gives a sadistic pleasure for the people concerned to say whatever they are saying about the economics of the film the way they are right now….. if only any of those were true I would be ok with it. You may attack a film creatively because a film would hurt your senses… but all those finance related false claims should be put to rest.

We are in this business to make films. More and more of them. Some day in future would be ours too.. some day in the past could’ve been ours.. till then… Have fun! 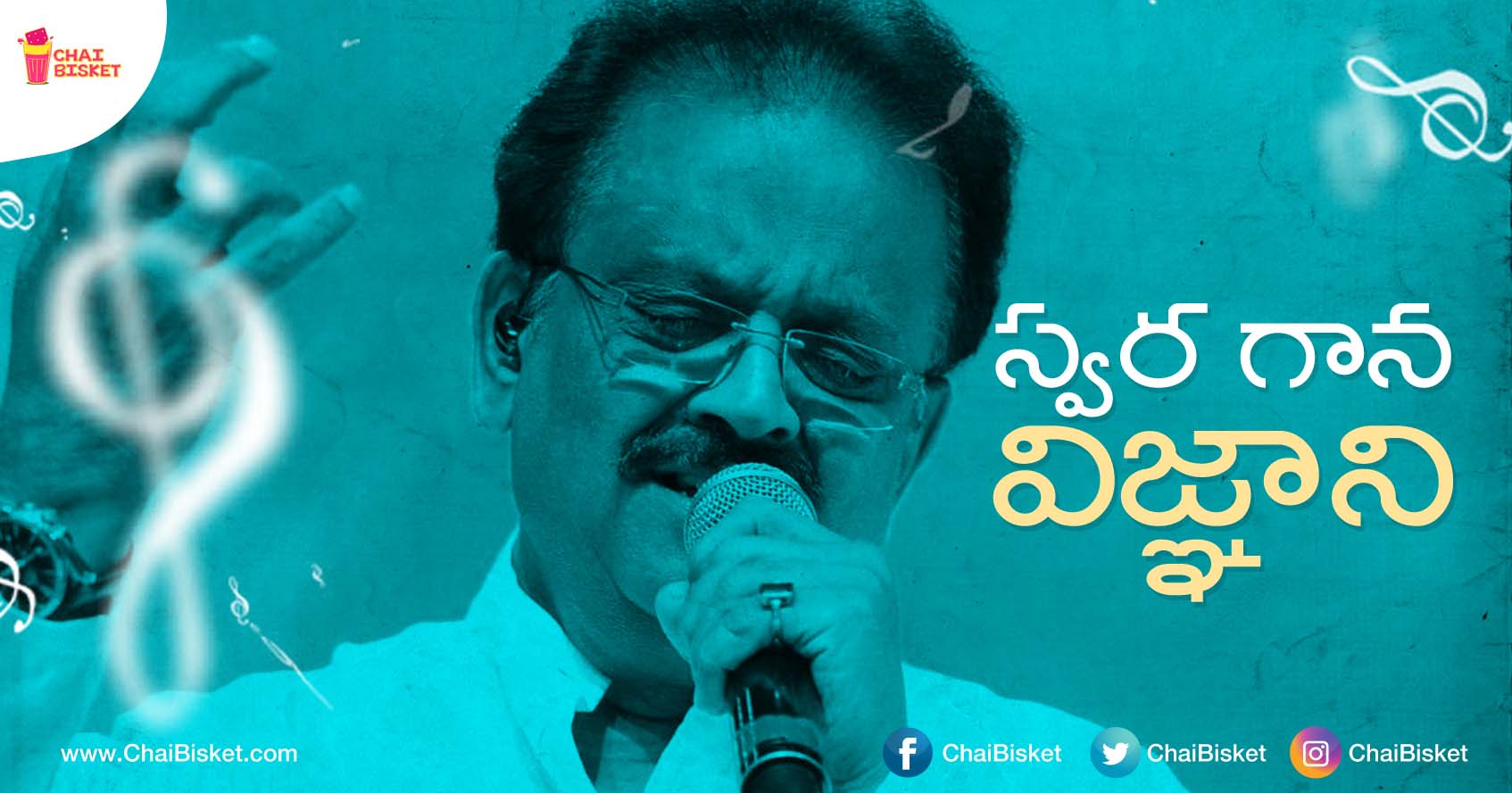 10 Mesmerizing Works Of S.P.Balu Garu That Show His Perfection Towards Work!