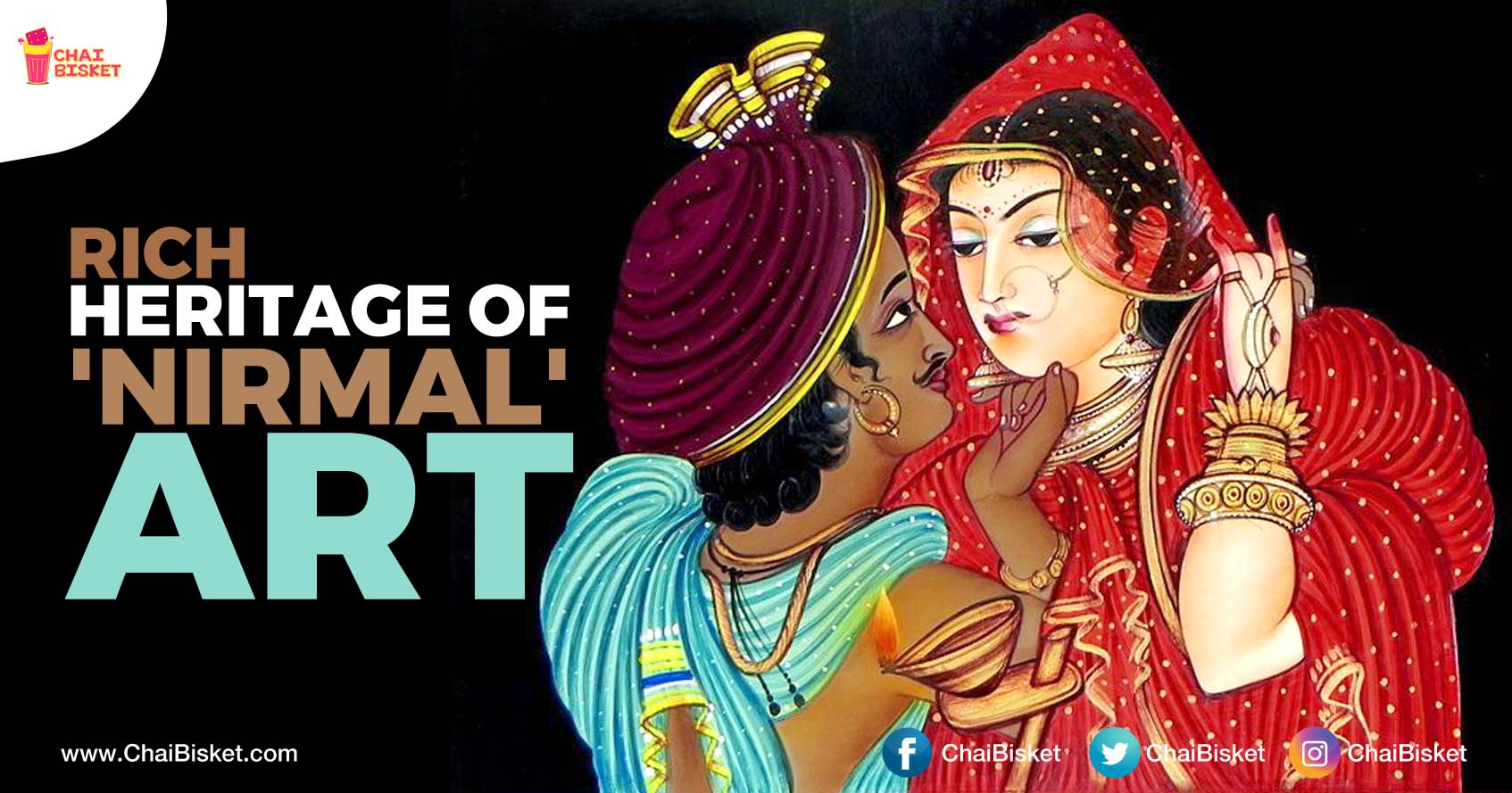 The district of Adilabad is famous for many art forms and its beautiful nature. Nirmal art is one of the historical legacies of this place. Nirmal toys are world famous traditional wooden toys that are exclusively made in the town of Nirmal in Adilabad district of Telangana, India. Nirmal Art is a 400-year-old rich tradition that encompasses soft wood toys and attractive paintings as well as furniture, occupying its pride and place in the larger world of handicrafts.

The toys are made of finely carved wood. The town of Nirmal in Adilabad district has always been famous as a production centre for many items, especially war cannons and toys. The foundries established her supplied ammunition to Nizam army of Hyderabad state while he Naqqash craftsmen as well as artists contributed their skill in the form of the exquisite wooden toys and duco paintings which is collectively named as Nirmal Art. Hence, the legacy of Hyderabad Nizam’s is also one of the reasons why this art flourished extensively.

There are many elegant toys and paintings which are produced by these “Naqqash artisans” in this town which is located close to National Highway No. 7 and situated at a distance of nearly 220 km from Hyderabad. According to local traditions, the Naqqash families of Rajasthan migrated here during 17th century and it is they who brought this art. The Naqqash artisans initially produced these toys from the local variety of softwood. These are called

“The Nirmal Toys Industrial Cooperative Society: was established in the year 1955 and is home to many artisans. It is commonly said that when one visits to the Northern part of Telangana state they wouldn’t return without buying something from Nirmal. The strategic location of the town connecting North and Central India with South India from several centuries has also contributed for the variety and exclusivity as well as the popularity of this art. The Nirmal toys and paintings are believed to be a perfect attribute for creative living spaces, office spaces and art galleries. The tradition of toy making by the local artisans is a matter of academic interest for craftsmen from all over the world and these toys are a brand in itself, which makes it appealing and attractive for everyone. 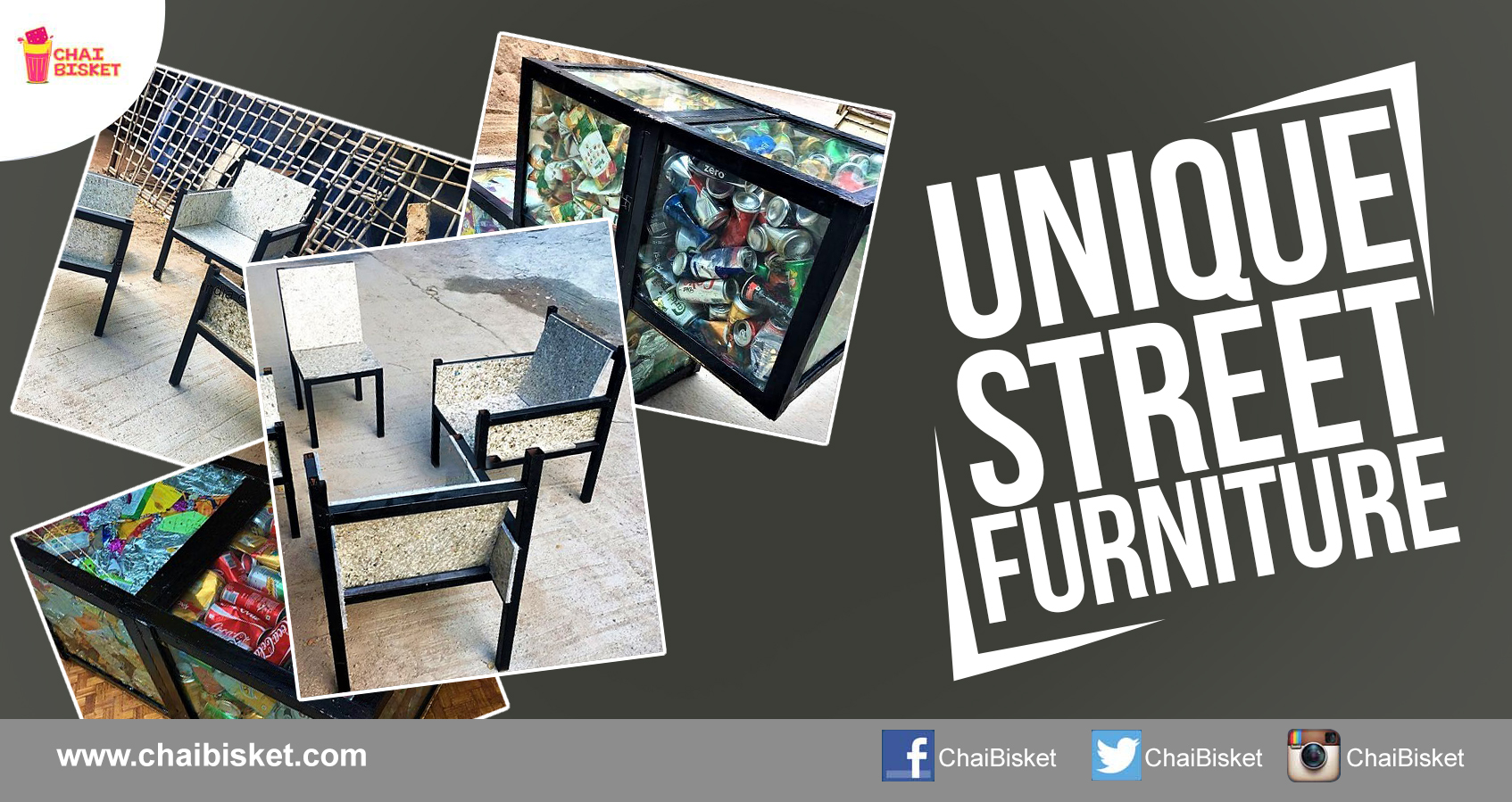 Here's How GHMC Is Transforming The Streets Of Hyderabad With Unique "Street Furniture"!