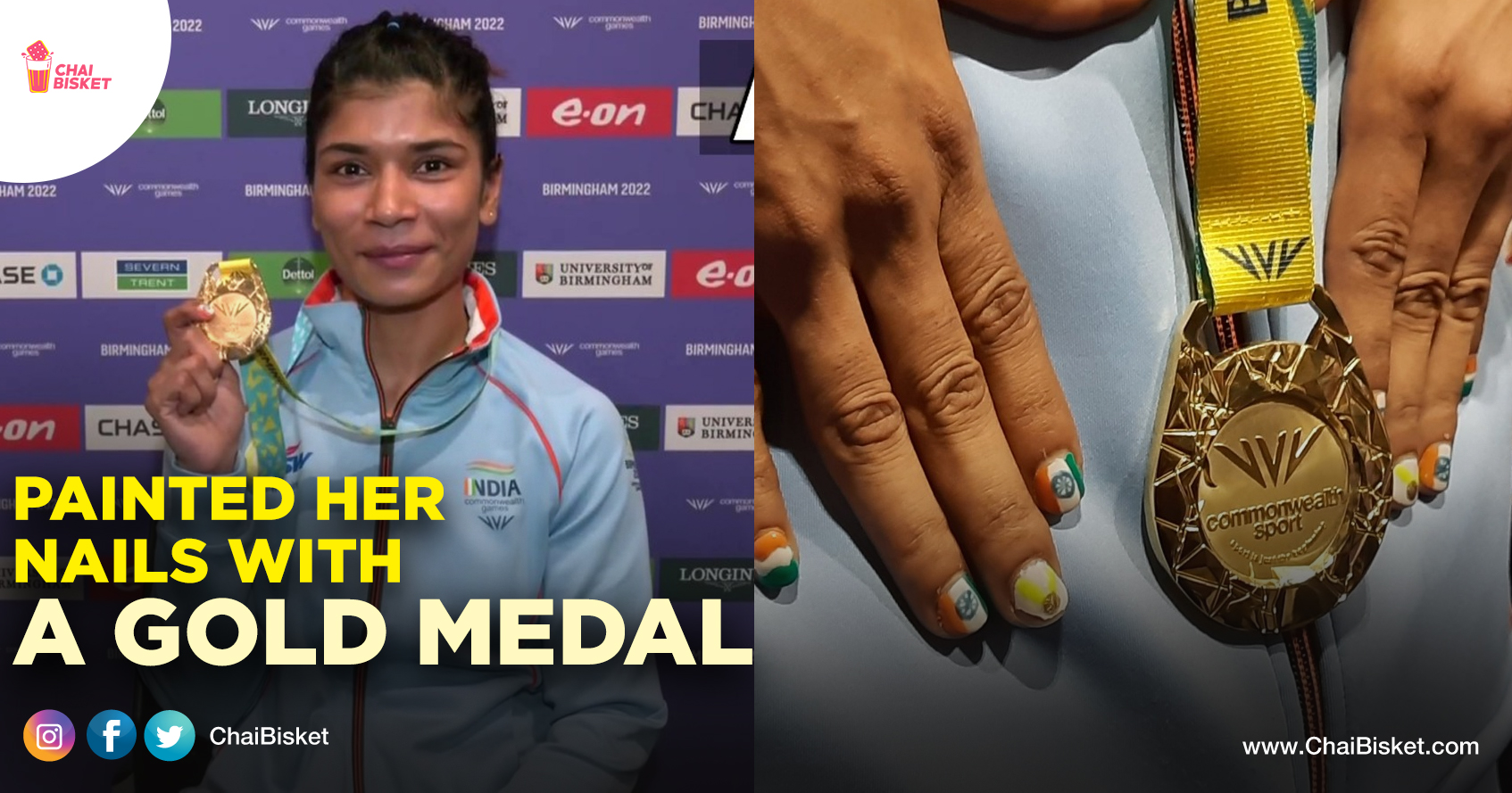 They say success always follows hard work and standing up to this saying is Nikhat Zareen by winning the gold medal in the Commonwealth Games 2022 in the 48-50kgs category and created history. And this Golden woman is from our very own Telangana bidda.

Nikhat, a 25-year-old girl from Nizamabad district in Telangana comes from a very middle-class conservative family. She completed her schooling in Nizamabad and is currently pursuing a Bachelor of Arts (BA) in AV college in Hyderabad.

She lives in Nizamabad with her parents and 3 sisters. Her mom Parveen Sultana is a housewife and her father, Jameel Ahmed was a sales officer in Saudi Arabia before returning to India. She lived in a place that had no resources and sports infrastructure for her to practice and upskill herself.

While most parents second doubt about girls taking up a career in sports, her parents supported her dreams. She was inspired by her cousins who were international boxers and wanted to become like them. And that’s how her boxing journey began in 2009.

She promised her mom that she’ll bring Gold home and also painted her nails with the Indian flag and the medal to remind herself that she needs to win a gold medal.

And she did. A history-making gold at the Commonwealth Games. Her parents and her whole family were extremely elated with this win of hers. Nikhat and her family want her to bag a medal at the Olympics.

Well, we can’t wait to see the glory she will bring to India as well as the State of Telangana in the coming years.

The Rise Of Umran Malik: Here's The Inspiring Life Journey Of The Fastest Bowler Of IPL 2022