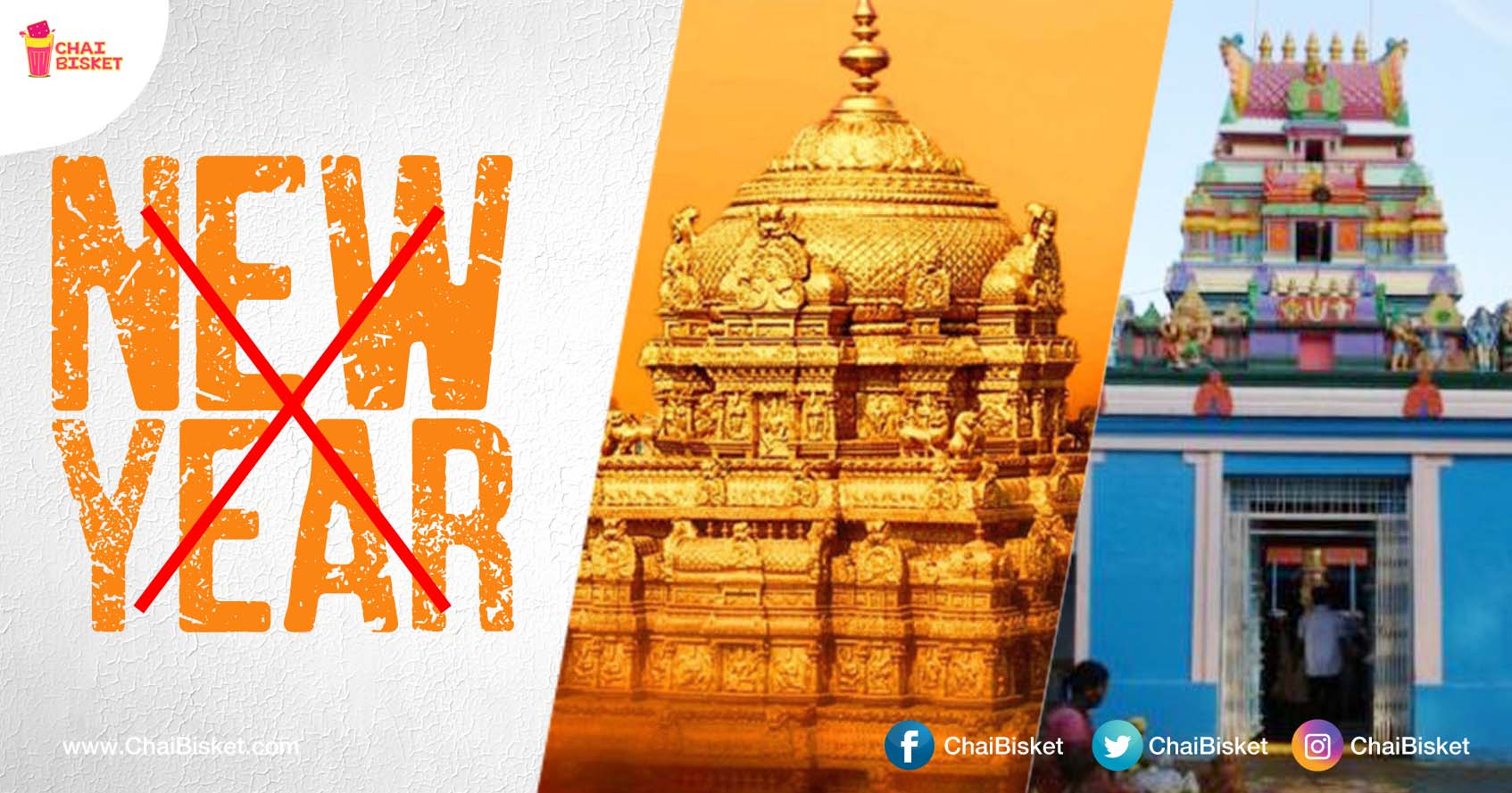 The final week of 2017 is here and most of us have already started planning how to celebrate the New Year night. The whole NYE – we just want it to be celebrated in the best way possible. Some chose to spend the night in pub dancing, some chose to cut a cake and spend with family. No matter what happens in the night..the next morning we all prefer going to temple and pray to God for a better year this time. All those who never saw the face of the temple also will be seen at the Temples doing some special poojas.

However, Hindu Dharma Parirakshana Trust (HDPT), a part of the Endowments Department of Andhra Pradesh had issued a circular directing the management of temples not to spend any money on things like floral decorations, welcome banners etc for the New Year. They condemned the very idea of “New Year Celebrations” and insisted that Telugus should celebrate Ugadi as New Year. Over the years, a lot of temples have been taking the ‘advantage’ of New Year crowd and spending lakhs of rupees on that particular day. The Trust says that this does not follow the Hindu culture and went on to pass the order directing major temples in the state to refrain themselves from conducting special poojas. Prestegious TTD also took the same stand. And now, Chilkur Balaji Temple also joined the list.

The main priest Ranga Rajan, who is known for his chantings and speeches at the temple, recently gave a statement that he will not accept “Happy New Year” wishes on Jan 1st, instead will make those people wishing him do sit-ups as a punishment. He went on to say that he will accept “Happy English New Year” but not “Happy New Year”. He feels that western culture is completely dominating our Indian culture and refraining ourselves from celebrating New Year on Jan 1st can help our generation know the value of ‘real new year’ which is Ugadi. In this era where we already forgot how to read our Telugu language, these kind of acts will at least help us to remember our Telugu culture. Let’s see how our people will consider these steps taken by prominent Temples in Telugu states. 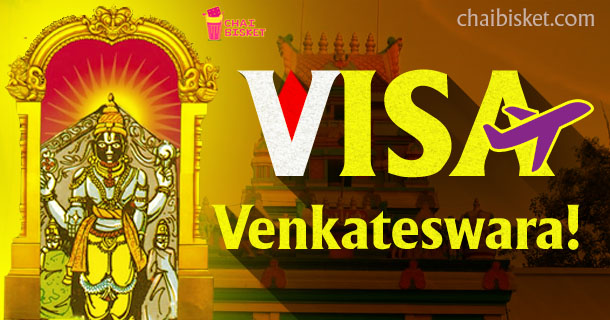 9 Wonderful Facts About Chilkur Balaji, The Most Modern Hindu God!