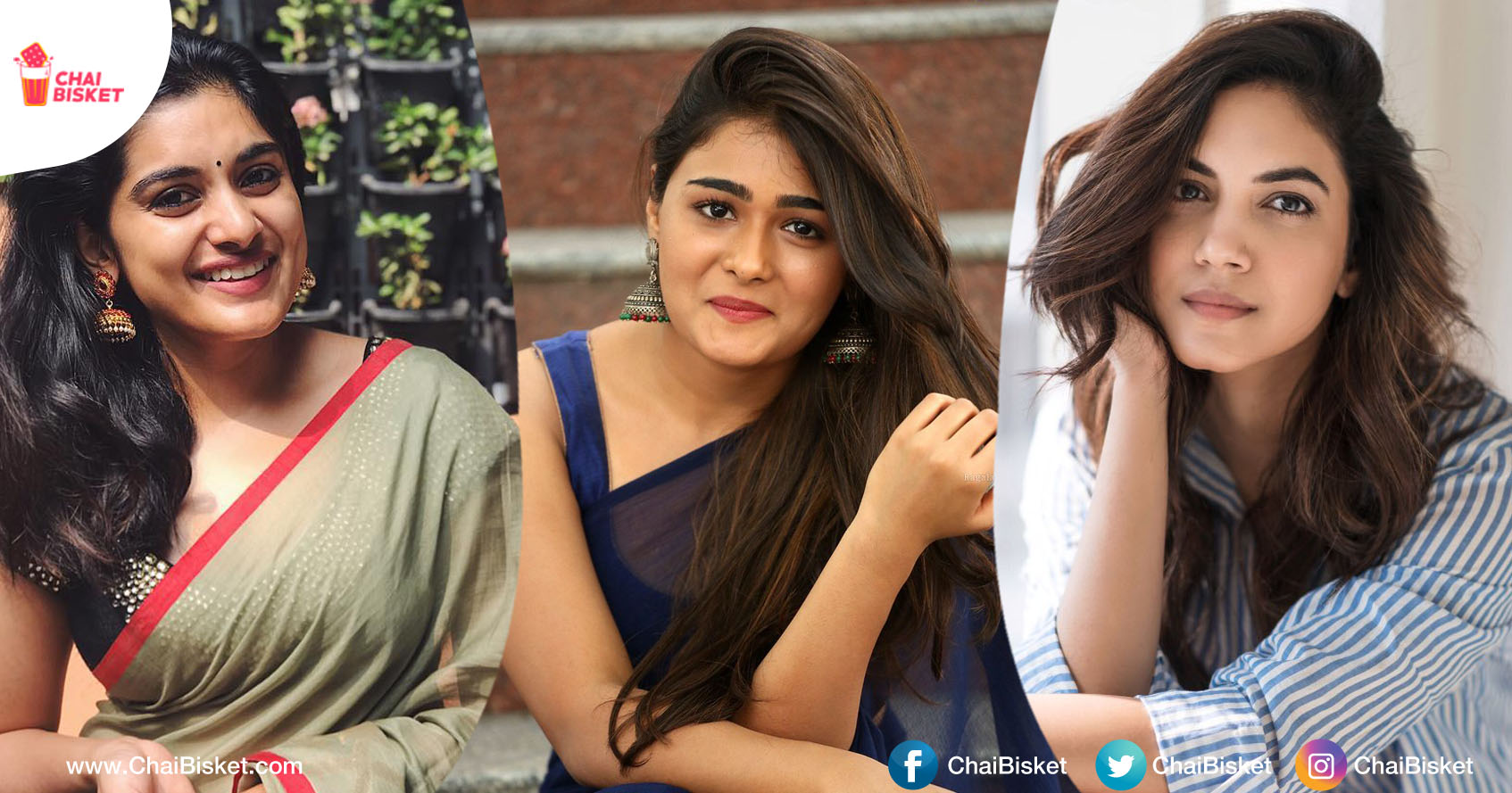 ‘Arreeyyy ee heroine chaala baga act chesthadhi, I wish manchi directors eemeni cast cheskoni, inka manchi roles isthe bagundu.‘ ani meeku pakka ga edhoka heroine ni chusi anipinche untadhi. Ee madhya years lo ochina ‘New-Age’ actresses, ‘Heroines are NOT just in the movie for a romantic scene and 2 songs. They can act.’ ani vaalla performance tho prove chesaru . The heroines in this list are the ones who can ACT, These are the ones who’ve done sensible roles, The ones who have done something different. And we’d love to see more work of these women, let’s have a look:

Nen recent ga crush avthunna celeb eeme. Not just because of her beauty and acting. But her choice of scripts is also amazing. ‘U-Turn‘ (The original Kannada one), ‘Vikram Vedha‘, ‘Jersey‘, are all crazily good scripts. Also, she’s super witty and vocal about various things on Instagram. We’d definitely love to see her in more Telugu movies.

A Telugu ammayi, who has acted in two of the most beautiful and sensible films in recent times, ‘Pelli Choopulu‘ and ‘Yevade Subramanyam‘. WHY AREN’T DIRECTORS CASTING HER !!??? SMH!

She has done sooooo many short films, and has been doing since years now. She can speak Telugu so well too. ‘Manu’ ane movie meeru chusunte, Her character ‘Neela’, is a great role that shows 2 extreme emotions, sadness and violence. We want to see her in more movies.

Probably the only person in the list who is NOT a south Indian. ‘Arjun Reddy‘ made Vijay Devarakonda a star. But everybody almost forgot the heroine in the film, Shalini Pandey. Mana deggara ‘Theatre Artists‘ ante oka theliyani respect ishtam. Apparently, She is also one.

So.. Who do you think should get more chances in Telugu movies ? Do let us know in the comments below. 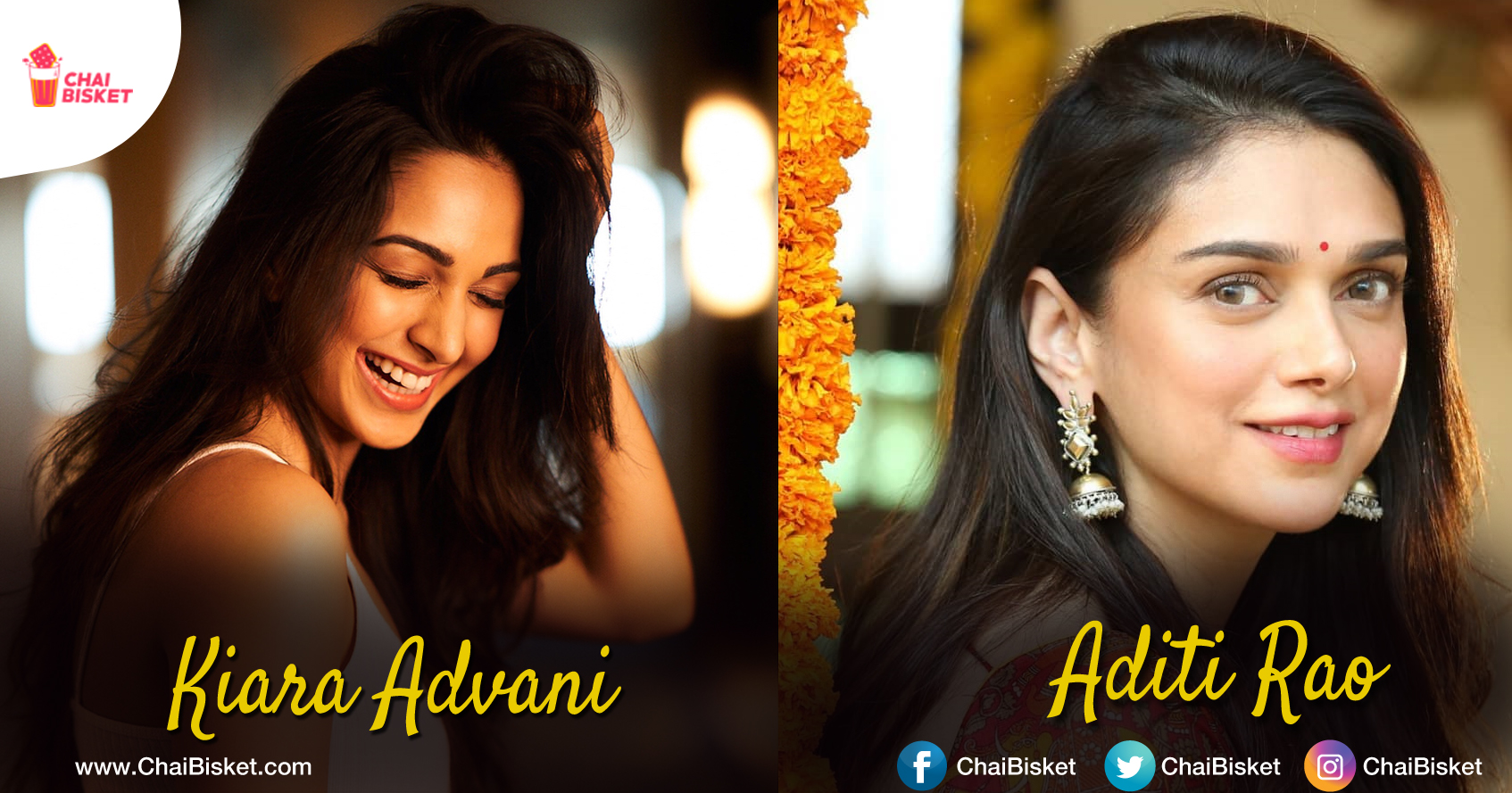