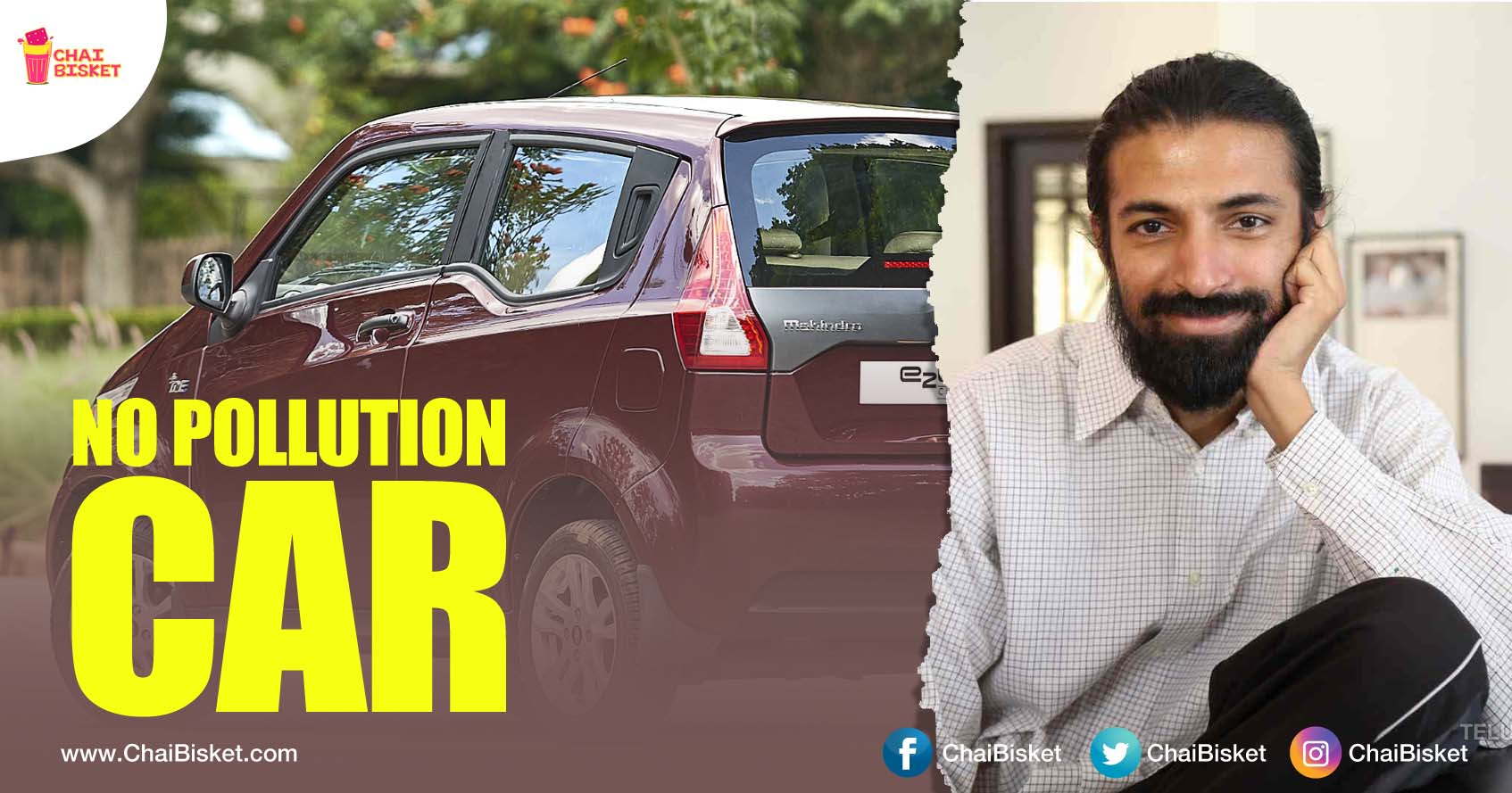 Be it his unique film making choice or his style of films. Nag Ashwin is not our regular guy. He was always unique when compared with others, and a bit advanced. Here we are not going to talk about his movie or his film making. But certainly, there is something very very interesting in his personal life that everyone needs to know. Which his CAR. yes, you read that right, his car. 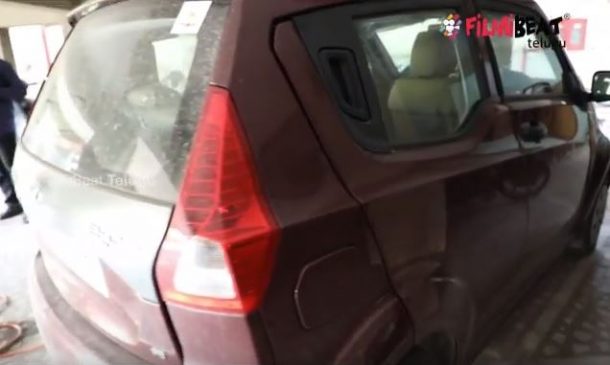 What’s Special about his car ?

Before I tell you, just think how much money, on an average, do you spend on Petrol per month ? 3000 ? 5000 ? Which sums up to somewhere around 60,000 per year. This is the case of every average Indian out there. We not just spend 60K on petrol but also pollute the environment through it.

So what Nag Ashwin did is something we all should also be doing. He uses an ‘ELECTRIC CAR’. that doesn’t require petrol or diesel. You just have to charge it, just like how you charge your mobile phone. And it works and goes fine on roads.

You must be having this curious doubt running in your mind after reading about his car, ‘Won’t it consume too much electricity ? So won’t it be a waste of current ?‘. Good doubt, but he has a brilliant explanation for that too.

Using the government subsidy, he has setup a basic (and small size 6 Kilo Watt) Solar power plant on his terrace, using ‘solar panels’. These panels absorb sun light and convert it into current.

So basically, he is not using government electricity. But using the solar panels, and small size wind mills on his terrace, he is creating a little current (that is good enough to run the car) on his own. How awesome is it, right ?

He also says, ‘This is not some kind of future level, advanced stuff. If this exists in 2018 now, how is it future ? I want many people to use this and be a little kind towards the environment. And it would great if the government also uses electric city buses for daily commuting purpose. By this, millions of people would be contributing from their end for a sustainable environment.’

If you’re wondering what’s the name of the car ? It is ‘Mahendra E2o Plus’.

Here’s an exclusive interview where he only spoke about his Car. 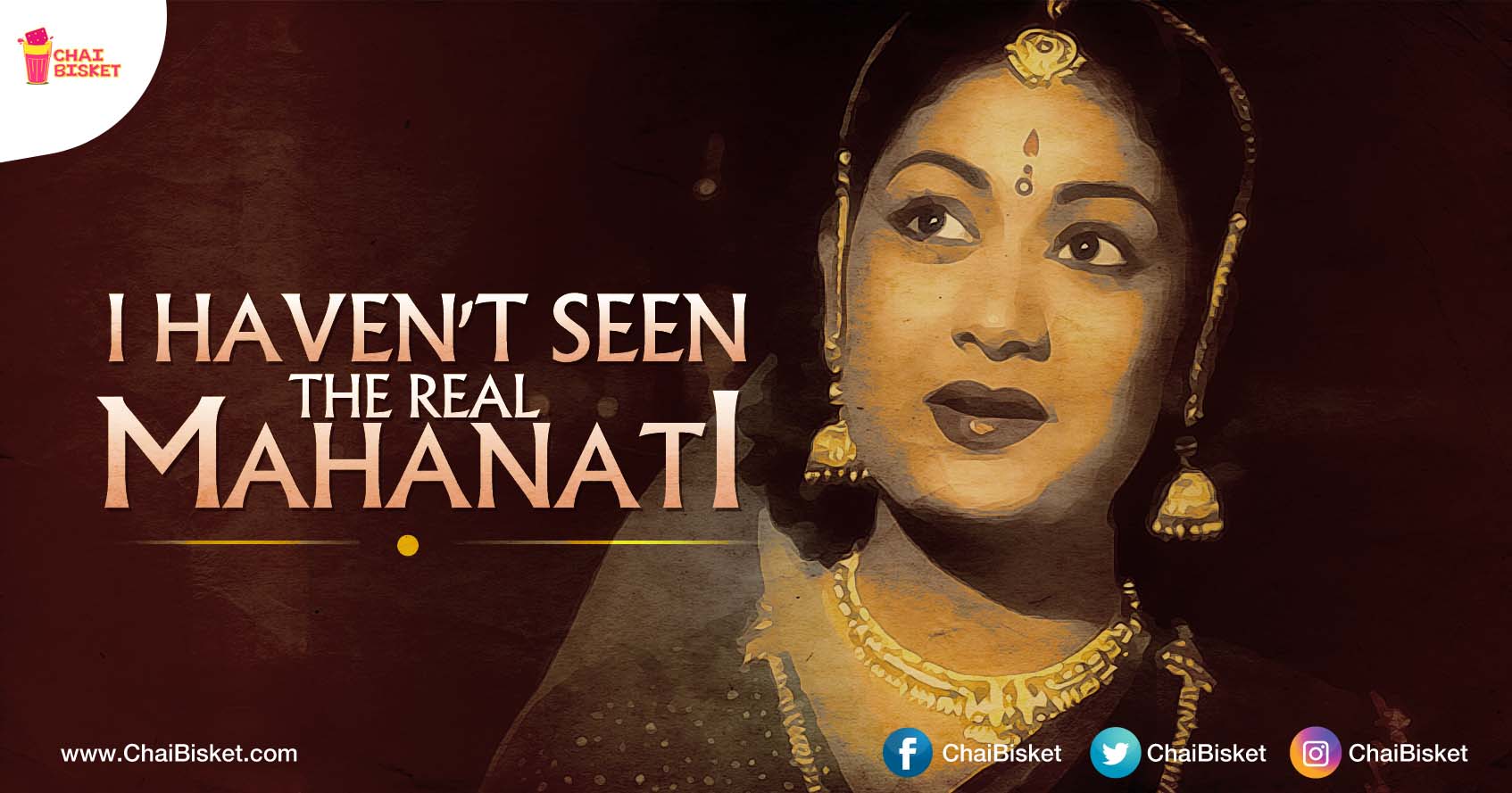 A Take Of A Late 90's Born Guy Who Hasn't Watched Savitri Garu But Watched Mahanati!