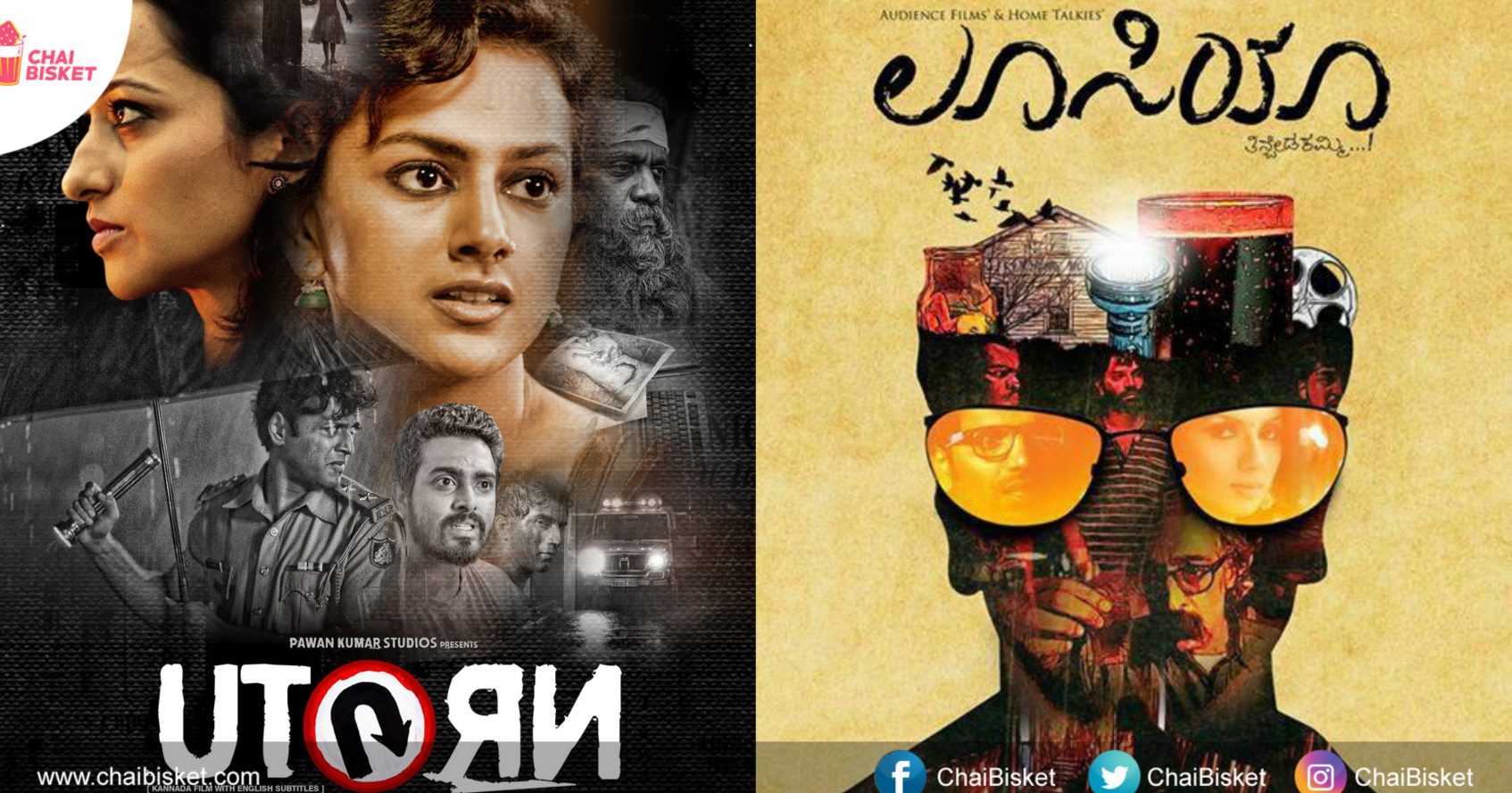 1. Lucia (2013)
A romantic Sci-Fi film, Lucia is the tale of an insomniac man who struggles between alternating versions of his life.

2. Rangitaranga (2015)
A reclusive writer writes a book titled ‘Rangitaranga’, which might hold the key to his past. His wife paints the cover designs for all his novels. Trouble begins when they shift to the heroines ancestral home. A mysterious shadow creeps into their unsuspecting lives.

3. Uppi2 (2015)
Classic Upendra fare. The story moves along making no sense whatsoever and then suddenly, the simplicity of the message that was being conveyed all this while becomes known.

4. Thithi (2015)
A story that portrays the real emotions of three generations of a family and how they react to the death their 100+ year old patriarch. The movie features total non-actors from a village in Karnataka, minus the BGM.

5. Mr And Mrs Ramachari (2015)
A purely commercial flick, this one is for the pure masala film fans. A beautiful love story with a enough commercial elements thrown in, this is one movie you must watch.

6. Edegarike (2012)
Based on a book, the film follows the life of a former gangster and the tough decisions he had to take in his gangster days. The intense background score just makes this film a treat to watch.

7. U Turn (2016)
A horror film that has all the makings of a suspense thriller, the movie is about a series of mysterious deaths that take place. On investigation it is found that the deceased have something in common. All of them have broken a traffic rule at a certain flyover.

8. Ulidavaru Kandante (2014)
A Neo-Noir crime drama film, is an anthology of five stories that are linked to a murder. Each character narrates the series of incidents from their perspective. This is a fantastic example of the classic Rashomon Technique!

9. Godhi Banna Sadharana Mykattu (2016)
A career driven guy leaves his father in an old age home in pursuit of a great career. On one of the most important days in his life, his father goes missing suddenly. The protagonist discovers what he truly wants during the search for his father.

10. Simple Aagondhu Love Story (2013)
A laid back photographer meets a girl by accident and falls madly in love with her. Just when things start looking up for him, everything goes south as he comes to the truth about the girl’s past.

11. Naan Avanalla Avalu (2015)
The film chronicles the life of a transgender woman who is brought up as a boy, but chooses to embrace his feminine side. It throws some light on the terrible situations that the transgender community is forced to go through in our country. The lead actor, Sanchari Vijay, bagged the national award for best actor for his performance in this film.

12. Adhyaksha (2014)
This light hearted comedy is a remake of a Tamil film. It was remade even in Telugu titled ‘Current Theega’. But frankly, this was the best version among all the other remakes.

13. Googly (2013)
A simple love story, boy meets girl, they fall for each other and then ego comes in their way. Beautiful emotions conveyed very neatly.

14. 6-5=2 (2013)
India’s very own Blair Witch Project, this is a found-footage horror flick, about the paranormal experiences faced by a group of friends who get lost while on a vacation. The marketing for this movie claimed that all actors shown in the footage were dead, which some believe to be true even now.

15. Kaddipudi (2013)
A realistic portrayal of an actual gangster and his struggle with circumstances while he on a drive to reform himself.

NOTE: I haven’t forgotten any movie. I happened to have caught every movie released in recent times. These movies just happen to be my personal favorites and I hope you will love them too. Try to watch them when you can. 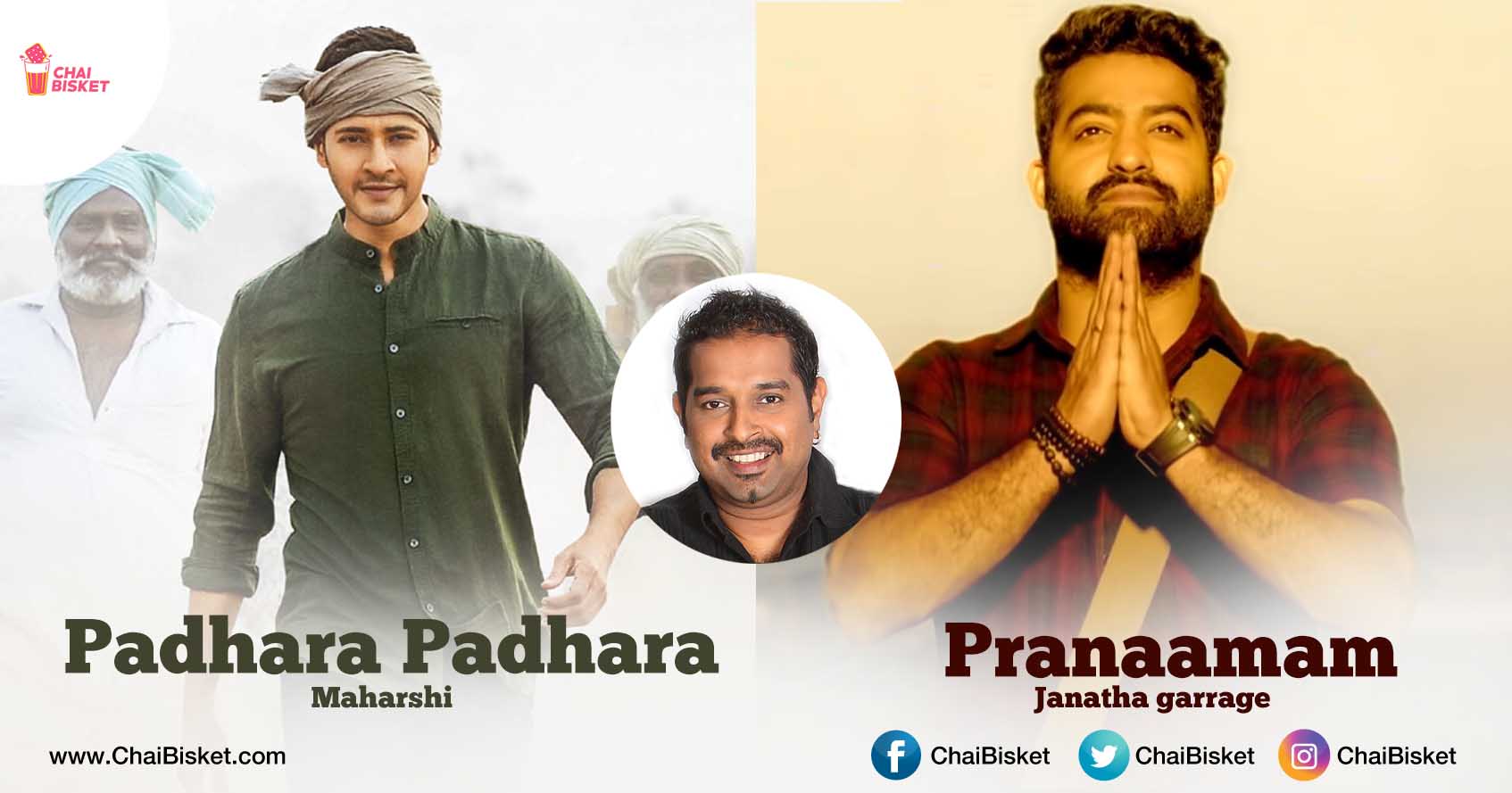 20 Songs In Shankar Mahadevan's Voice That Contain All The Motivation You Will Ever Need! 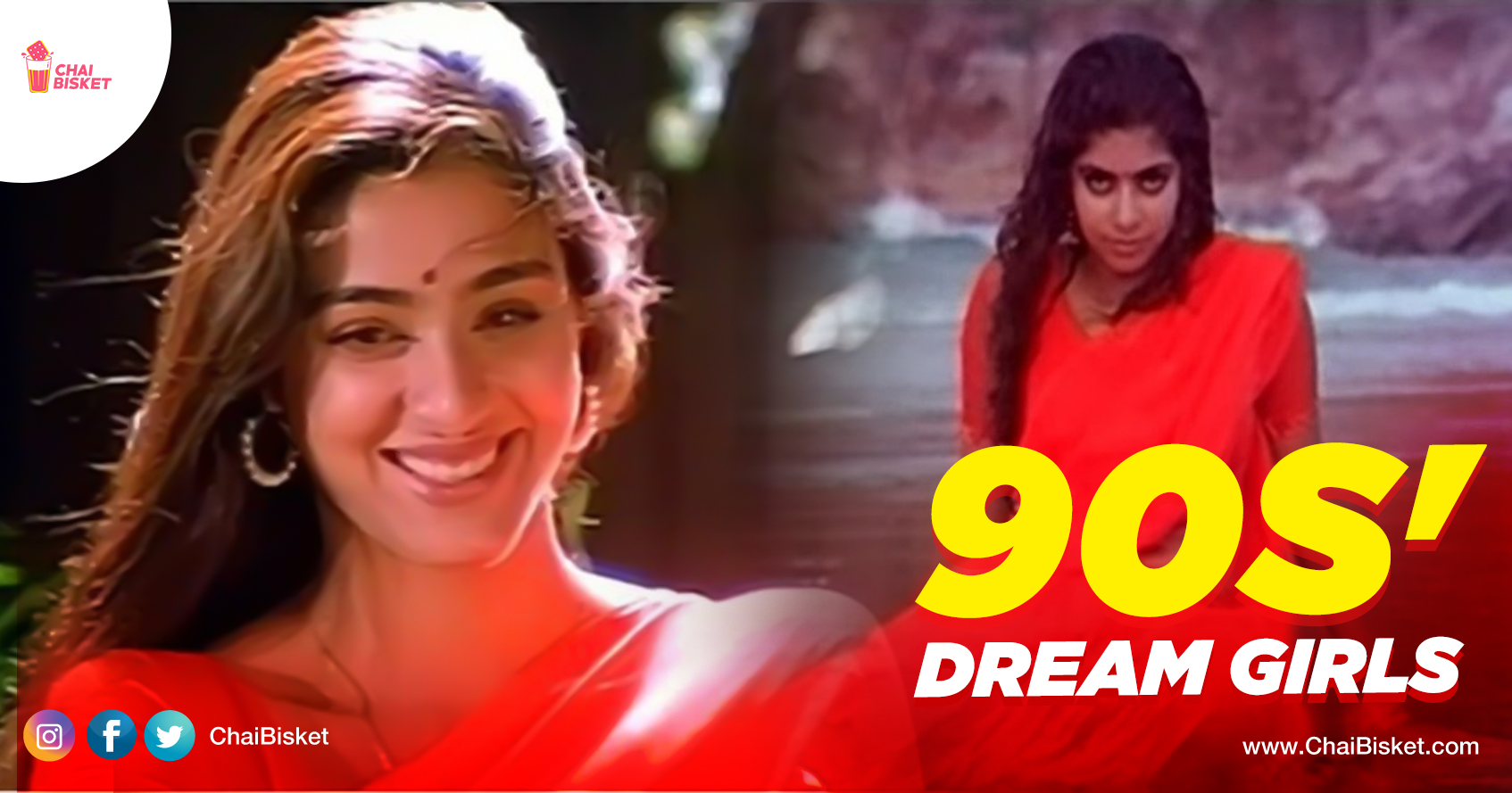